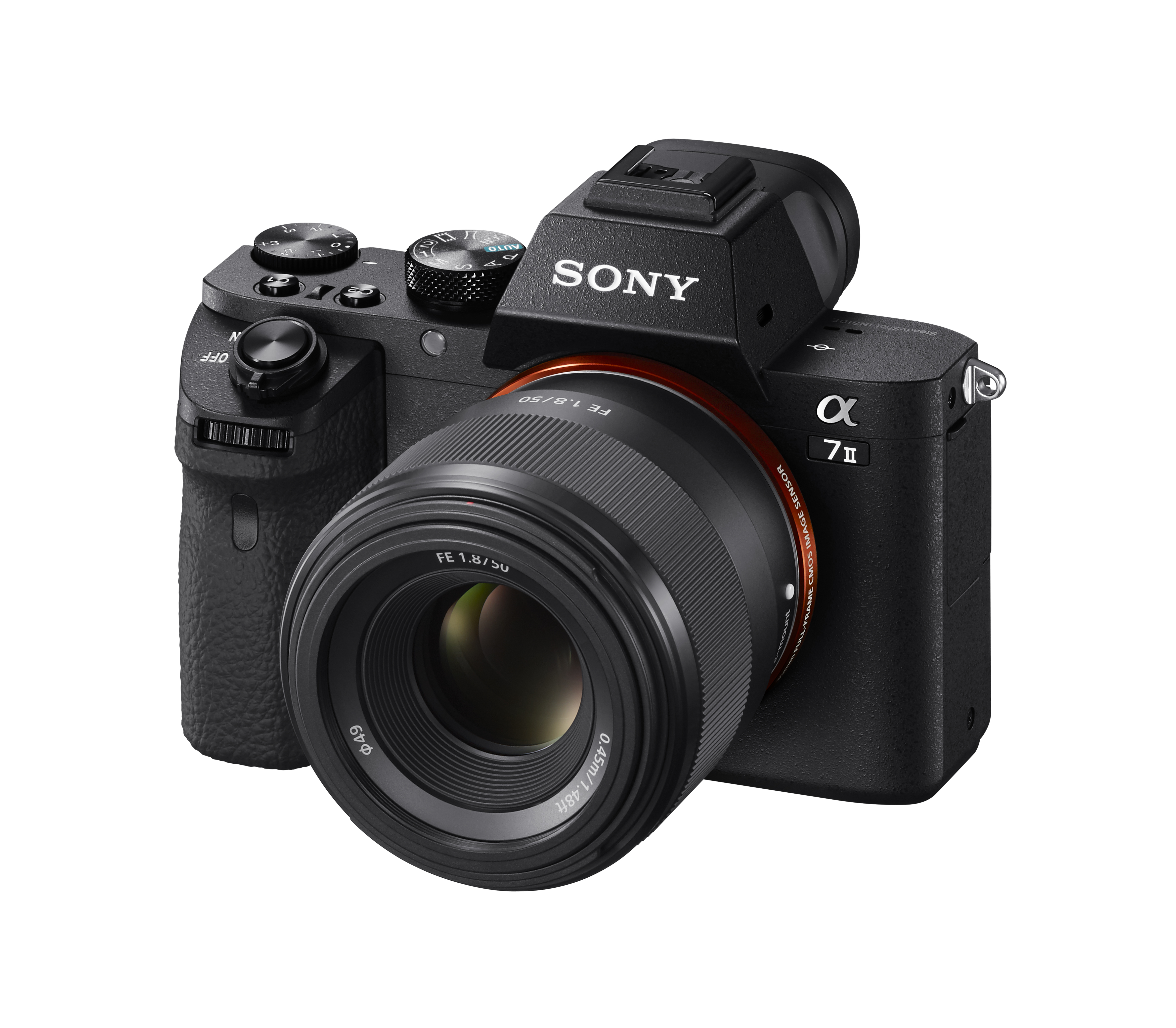 Sony continues on their quest to improve and build out their FE lens lineup today with the announcement of two new FE mount lenses; The 70-300mm F/4.5-5.6 G OSS and the 50mm F/1.8. The addition of these two lenses brings the total native FE lens lineup up to 20 lenses in total (15 Sony, and 5 Zeiss). 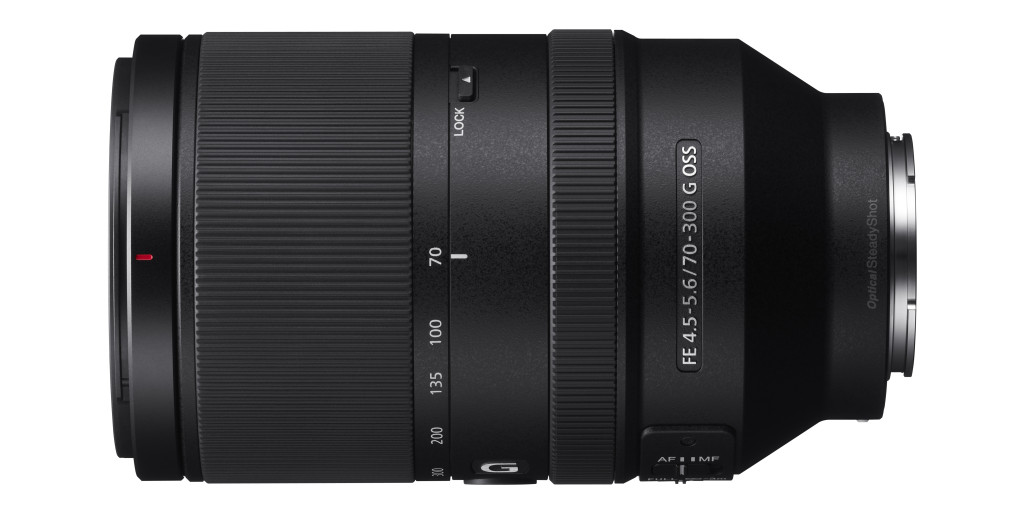 Sony’s new FE 70-300mm lens is the first FE mount lens to hit the 300mm focal length and combined with OSS, this could be a great lens for daytime wildlife and sports photographers who don’t need a faster aperture.

According to the Sony press release, this new 70-300mm is made up of four aspherical glass elements, two ED glass elements and also includes Sony’s Nano AR coating. All of this, combined with the OSS (image stabilization) has the makings of a fairly solid walk around lens. 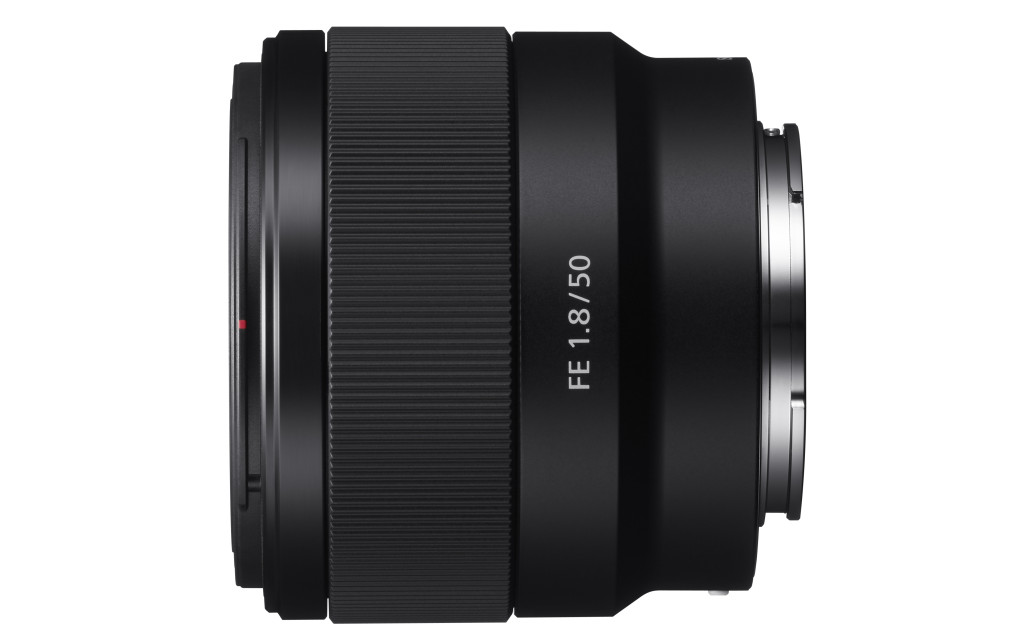 The bigger of the two lens announcements, in my estimation, is the new 50mm F/1.8. Sony has long been critiqued for having a fairly high barrier to entry as far as lens pricing goes. Until now, the cheapest Sony FE lens was the 28mm F/2 at ~$450. That all changes, or at least, starts to change, today, with this announcement of Sony’s take on the ‘Nifty Fifty’.

Sony says that the new 50mm F/1.8 comes with an all new optical design (so it wasn’t borrowed from some other Sony 50mm and modified to the e-mount) that includes an aspherical element and a circular aperture for some creamy bokeh. Sony also made it a point to indicate that the lens mount itself will also feature an all metal construction for ‘extended durability.’

The Sony 50mm F/1.8 will retail for just $250 in the USA and is expected to start shipping in May of this year.