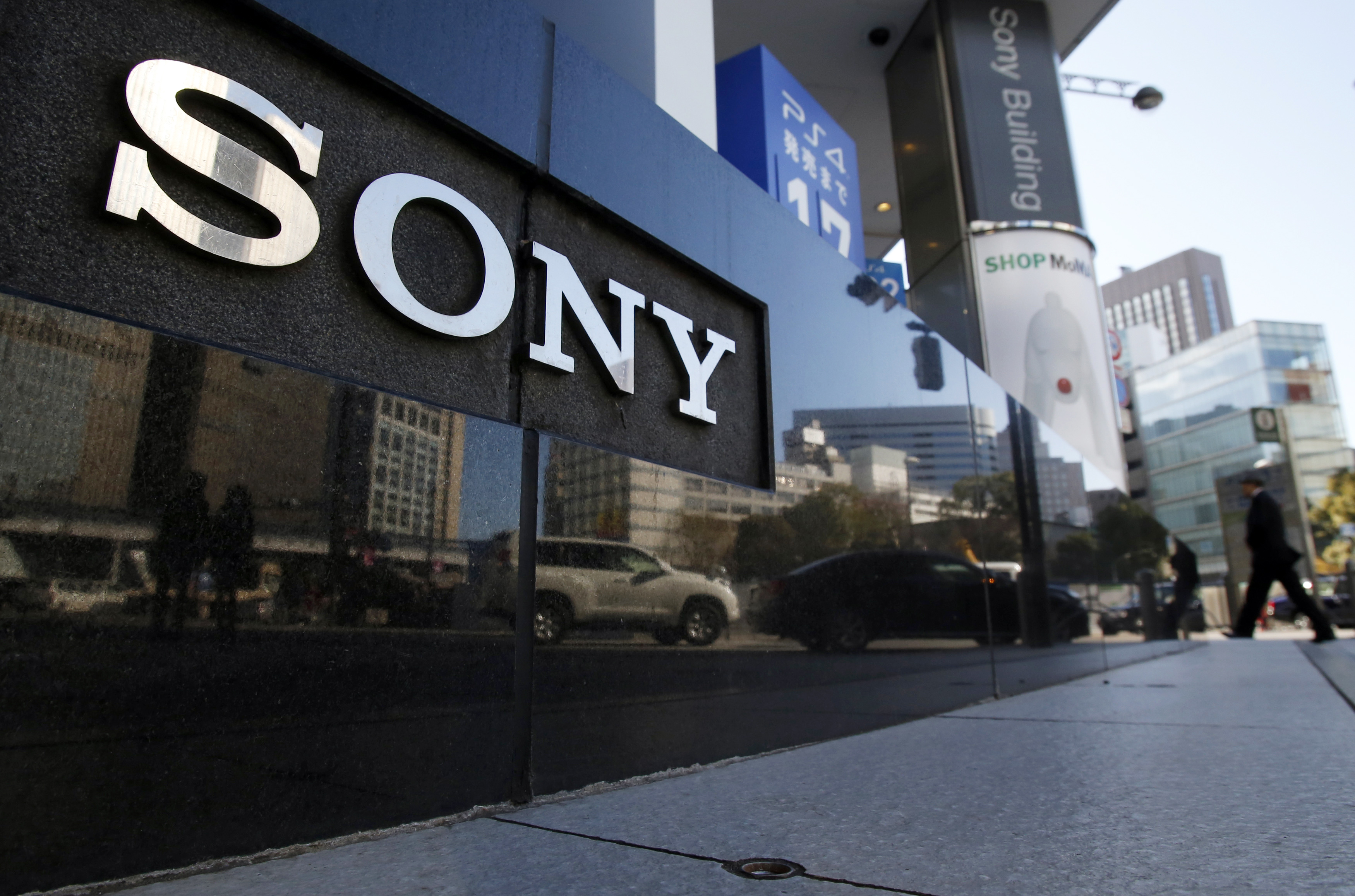 Sony Looking Into Splitting Imaging Business Into Its Own Company

First, it was the sensor business, then the TV business, and now, Sony’s corporate headquarters is looking into splitting off their imaging business into its own company. This news comes as a footnote in a recent Sony Press release which was discussing Sony’s recent plans to spin off most of their major divisions into subsidiaries of the Sony mothership.

In addition to Game & Network Services, Mobile Communications, Pictures, Music and certain other Sony Group businesses that were already operating autonomously as subsidiaries, in July 2014 Sony split out its TV business, followed by its Video & Sound business in October 2015. The Company also plans to split out and establish its semiconductor business as a wholly owned subsidiary in April 2016. Sony is also exploring the split out of its Imaging Products and Solutions Sector.

That is all the information that was shared, but if things go the same as it did with the sensor business, this would mean that Sony’s camera business would be its own company. They would be able to make their own decisions, and likely move a lot faster (though, let’s be honest, Sony is already moving too fast for some people in many respects) in regards to product development without having to run everything up to food chain to Sony’s high command.

On the consumer side, it is unclear if much of anything would change if Sony made a move like this. It certainly has not appeared to affect the sensor business much. But given the recent popularity and success of the imaging business, thanks in large part to the A7 series of full frame mirrorless cameras, it’s hard to imagine this not being a good thing for current and prospective Sony camera owners.

It will be interesting to see what comes of this… if anything.