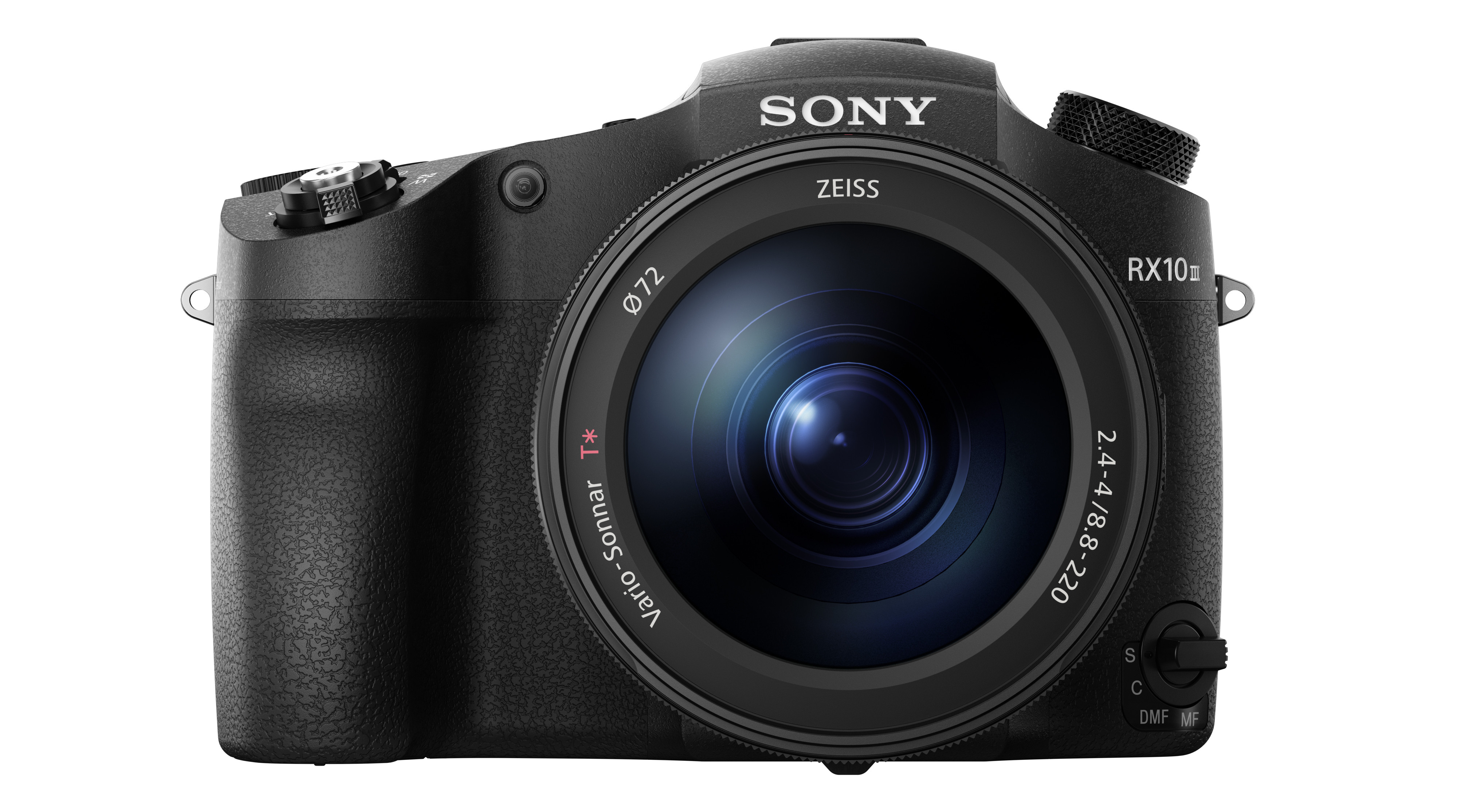 The two new FE mount lenses were not the only big announcements from Sony today. The company also unveiled a successor to the RX10 II (which, by the way, was not even a year old), the new RX10 III. Headlining the improvements over the previous model is a brand new lens design featuring a 600mm reach!

That is right, Sony’s latest RX10 series camera features a brand new Zeiss Vario-Sonnar T* 24-600mm F2.4 – F4 Lens. The lens features an optical design including eight ED glass elements (one super ED glass element, five ED glass elements and two ED aspherical lenses) as well as a 9 bladed aperture for a ‘near perfect circle’ throughout the F/2.4-F/11 range. Sony is also rating the OSS capability on this lens at 4.5 stops, allowing for superb image quality at even the longest focal ranges in diminishing light.

Beyond the new lens, the RX10 III features several other notable improvements including three lens rings on the lens barrel (focus, zoom, and aperture), a focus hold button on the lens, and a brand new EVF featuring approximately 2.35 million dots of resolution. The RX10 III is also sealed to be dust and moisture resistant, making this one of the most versatile all-in-one cameras that you can get your hands on. 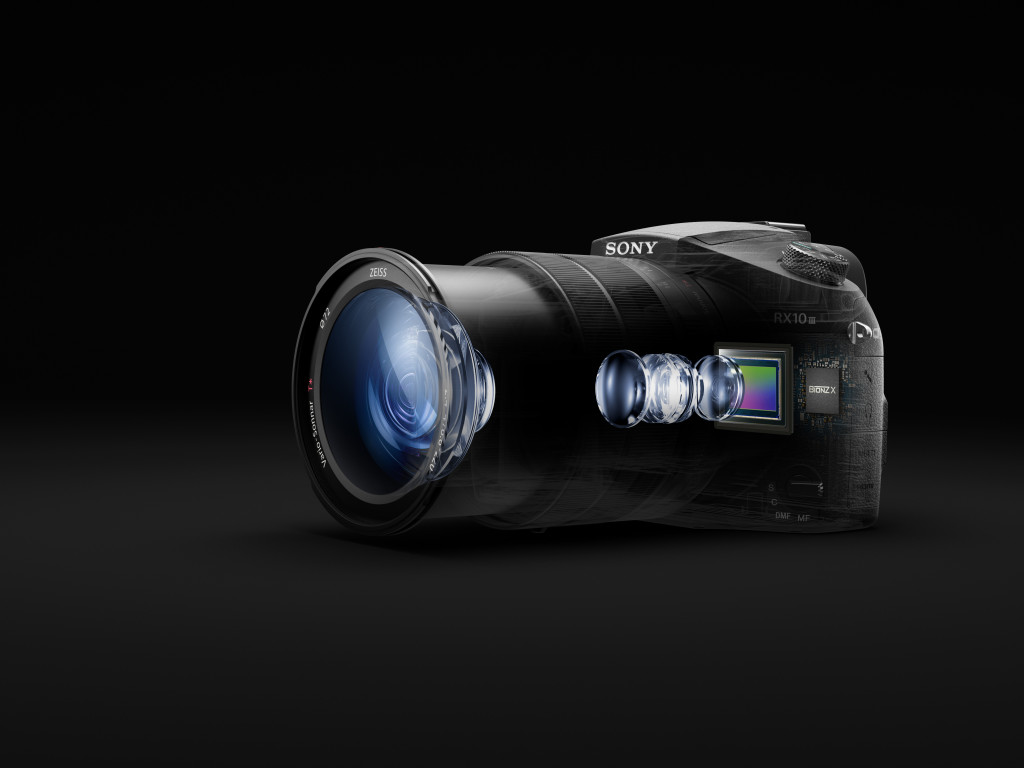 On the video front, not much has been changed from the RX10 II, the RX10 III still includes 4K video (including full pixel readout for maximum image quality) and super slow motion options of up to 960FPS as well, making this a dream camera for any run and gun crew looking for great video quality in a small, all-in-one package.

According to the Sony press release the new RX10 III will retail in the US for $1500 and is expected to begin shipping at some point in May.

So what are your thoughts on this new RX10? Is the extended reach a good trade for losing the constant F/2.8 aperture that had been a part of the RX10 and RX10 II?