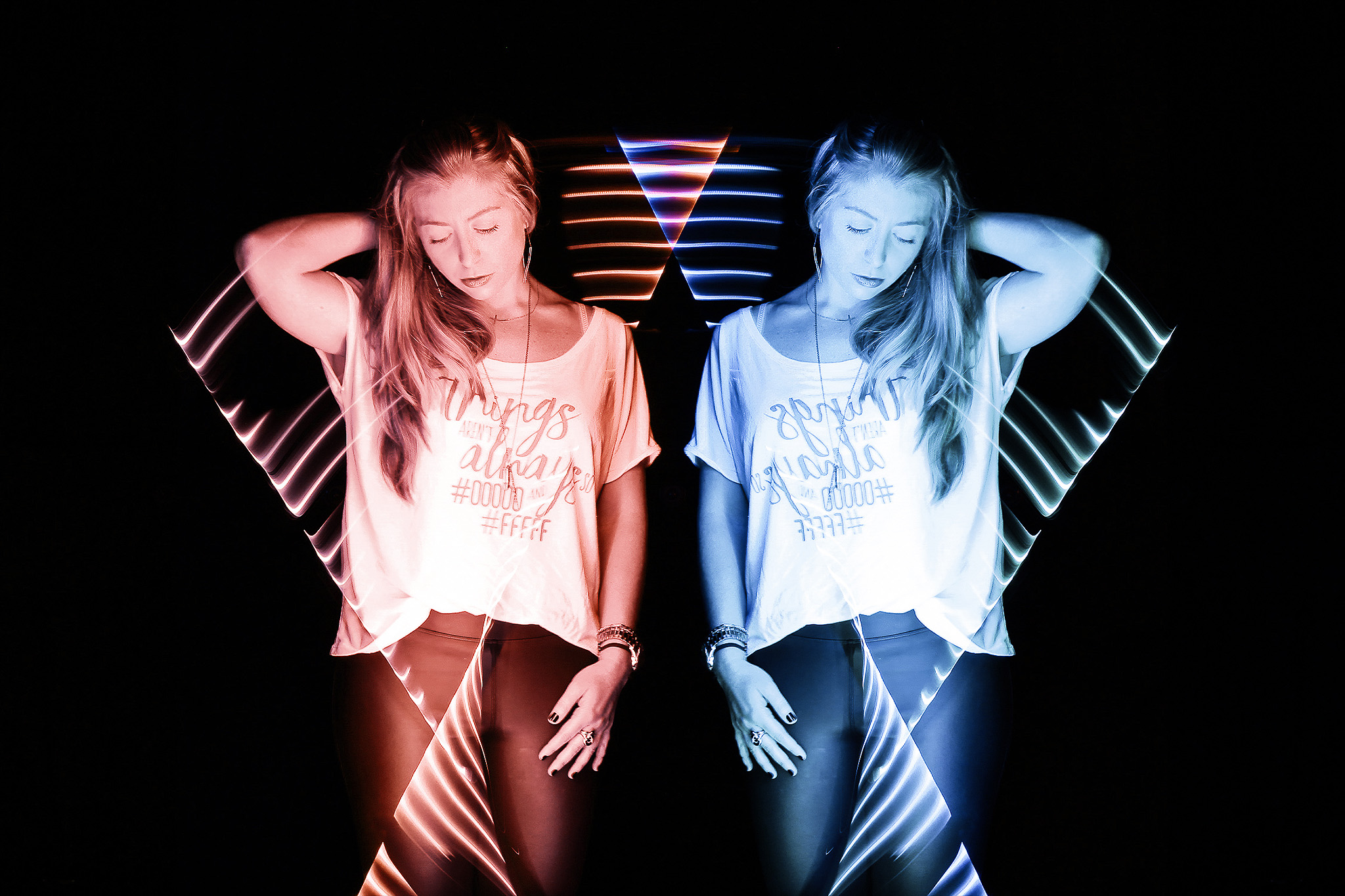 Yeah that’s right, Eric Paré makes bullet-time, light painting portraits. Honestly I’m not sure if that what he calls them, but that’s the only way I can accurately describe the magic he creates. For years now, Eric has been producing some of the most incredibly unique portraits using a bullet time rig and light sticks, building a technique that I, before him, 1) had never seen before and 2) have never seen anyone else successfully replicate. That is to say, Eric has this particular brand of magic cornered.

Last year at Adobe MAX, I ran into Eric for the first time in person (we had been online friends through mutual photo circles for years now) and was really excited to finally meet the man behind the incredible vision. He and his assistant Kim didn’t just bring examples of their work to show off there though (which is what I was expecting). No, instead of just showing what they had done, Eric and Kim went all out and brought their entire bullet time rig to AdobeMAX, set it up and did a bullet-time portrait for anyone willing to wait in line.

And oh man, were there a lot of interested parties.

The thing is, though Eric had certainly made his unique portraits before, he had never done so many at one time, with so many different people. “I’m used to working fast, not seeing what I’m doing (I’m not behind the camera), but this time was special,” he said. “Things HAD to work perfectly 100% of the time. Most of the time, we had a line ofof 40 persons waiting to get their light-painting picture. That means they could wait an hour just to get inside the black tent.” 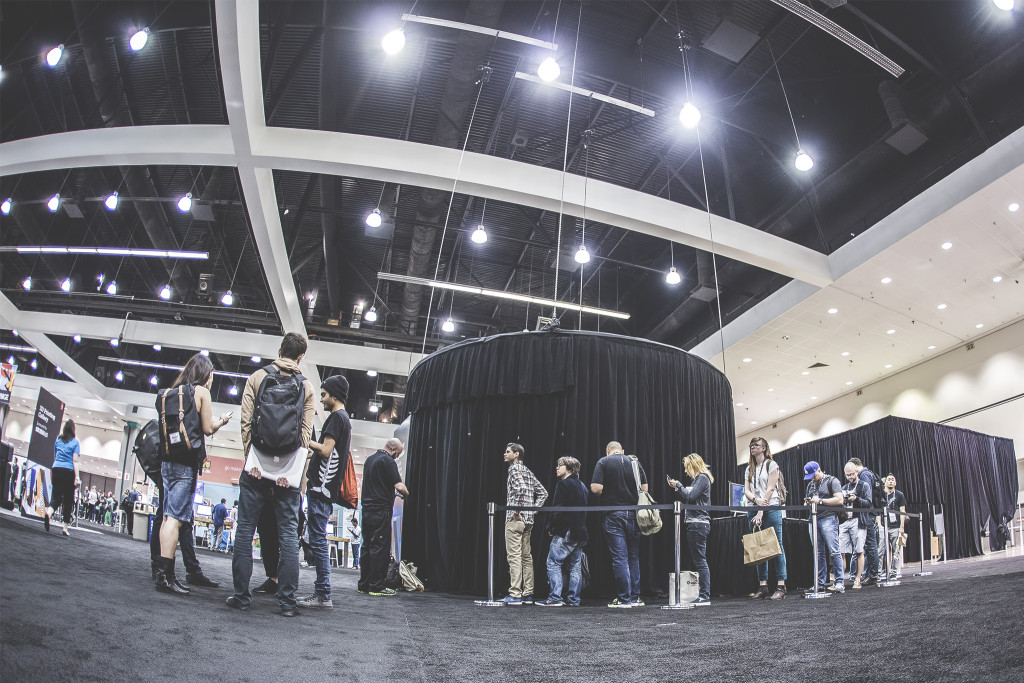 “At the end of the day, we were rushing like crazy to clear the line up before the security would kick everyone out. We had two downtime of about 10 minutes during the 3 days. The rest of the time, we simply continued on and on with the attendees. It was extremely intense and fun to create so many pictures. The only thing that was a bit frustrating is that we could not take the time to talk with the participants and review the pictures with them. From what I understood, we were by far the most popular part of the floor at AdobeMAX. Of course I would not have been able to stay just by myself in the dark for complete days. Kim Henry, my travel partner is very good at doing the light painting.”

So what goes on underneath that tent? Well, let’s take a look. What you see below takes about five hours to get set up and ready for action, though Eric says they are now working on a smaller, more compact travel version that should be ready to go in less than an hour. 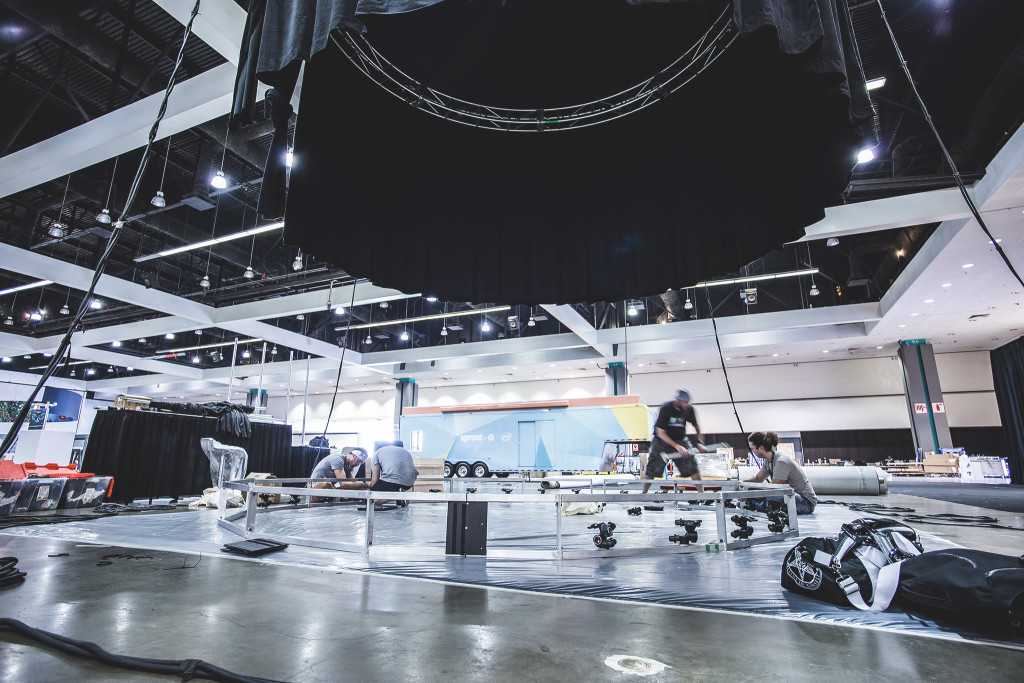 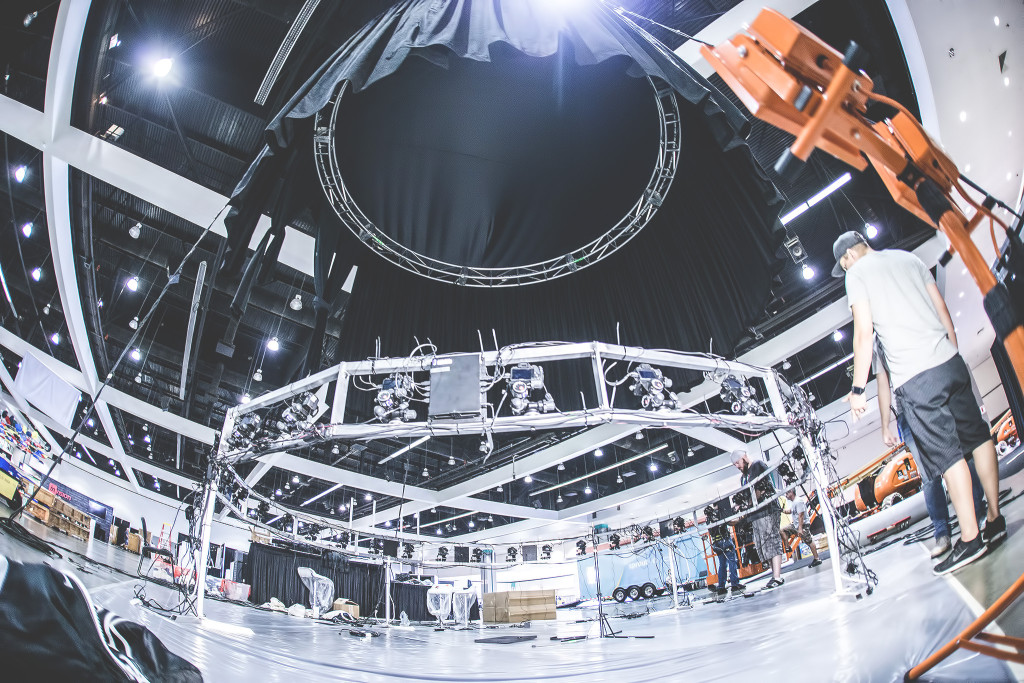 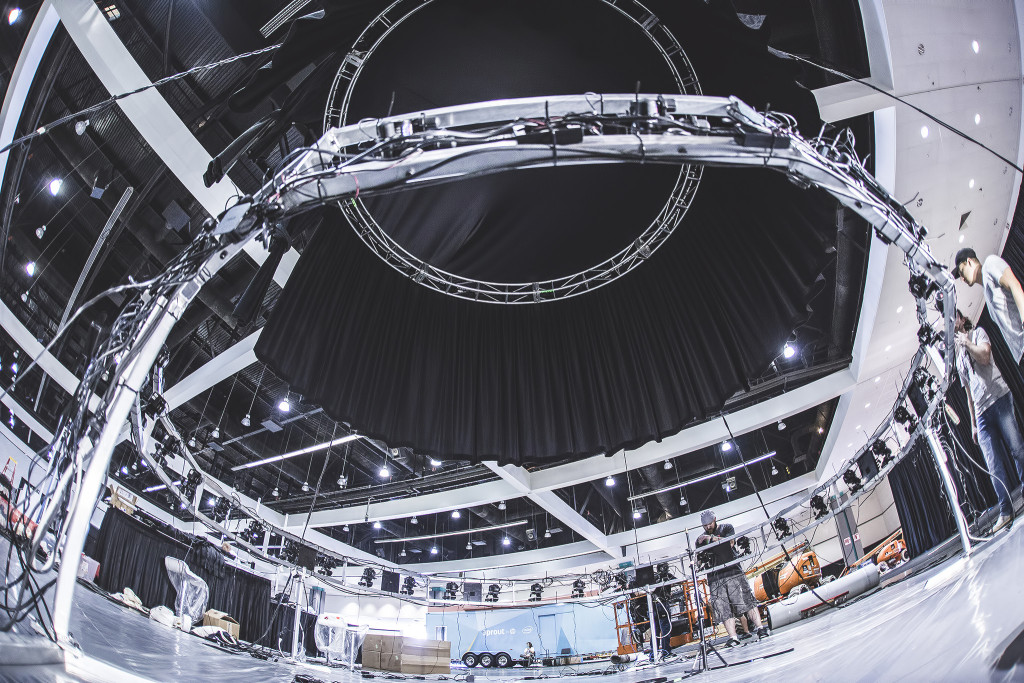 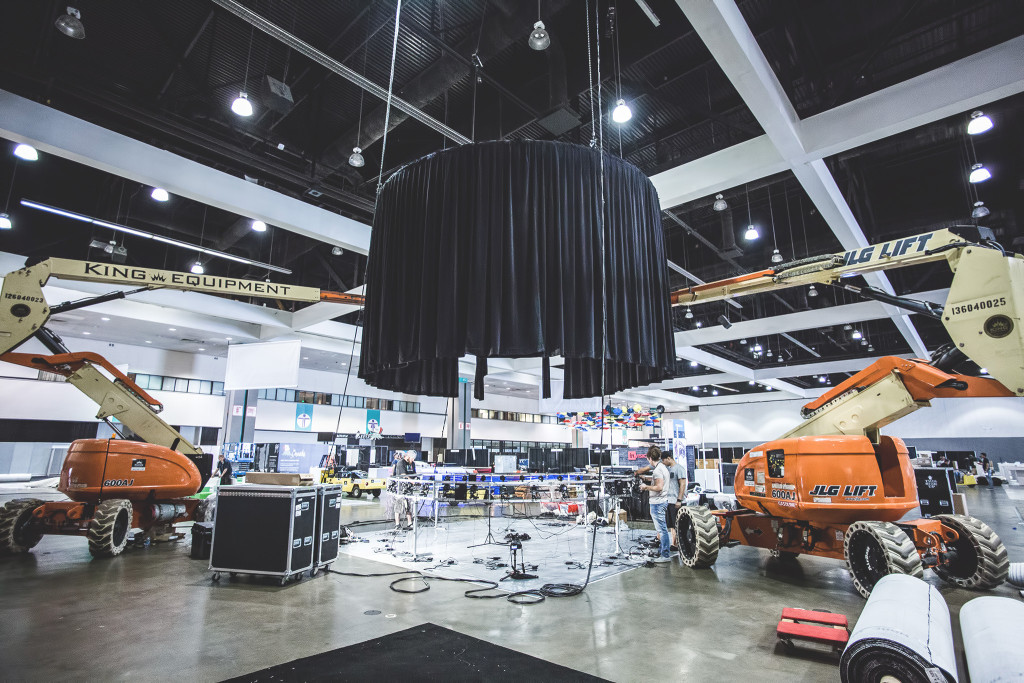 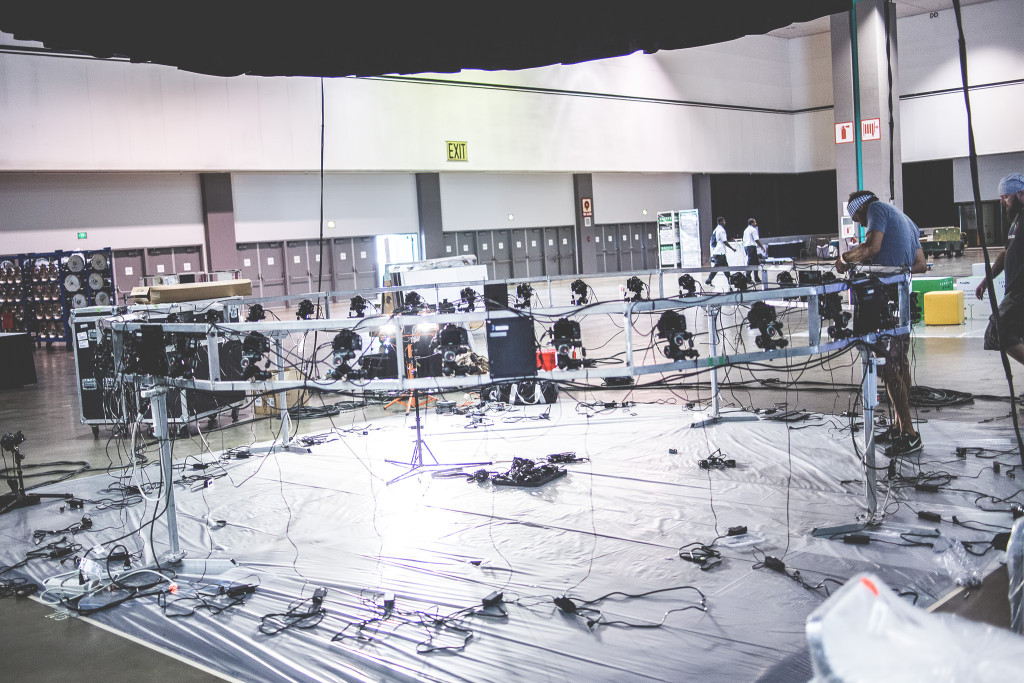 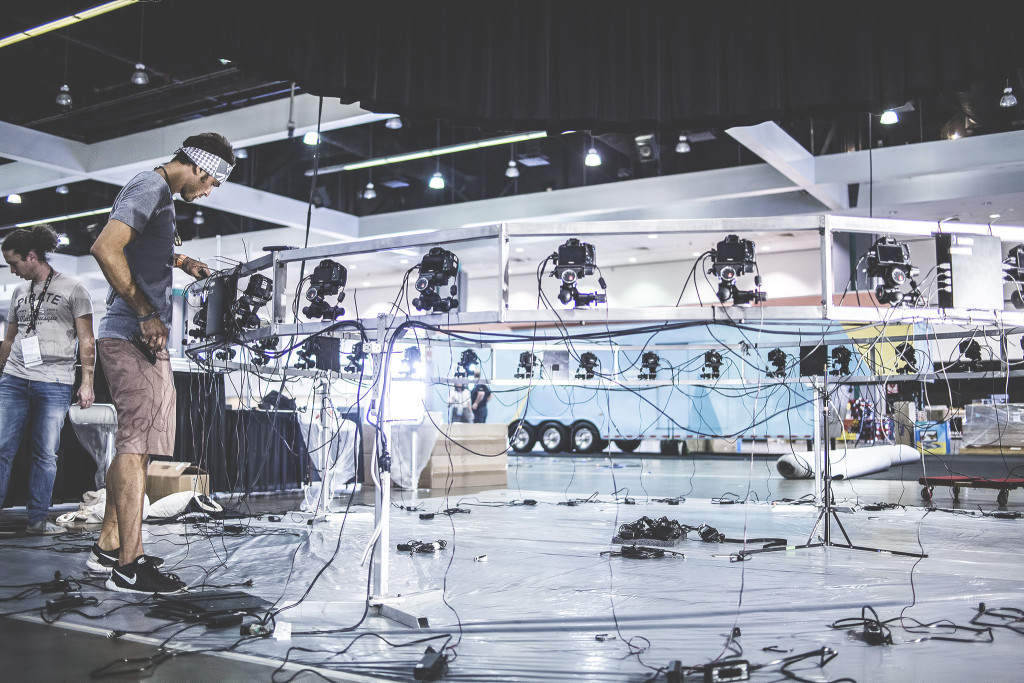 So how does it all come together? “I have a remote trigger in my left hand, and all the cameras are in bulb mode,” Eric explained. “So when I press the button, all the shutters open and light get seen by the camera sensors until I release the button. That is from 1 to 3 seconds depending on the shape I’m doing. Once I release the trigger, the 32 files are transfered to the slave computers (6 total), then to the local server which generates a preview within a few seconds. That preview is available to any device connected on our network (it is web based). Then the files are uploaded to the website so the attendees can share their pictures.”

Here’s a fun tidbit: you can sometimes tell who is commanding the light stick, Eric or Kim. “Kim created half of the light-paintings! Can you spot the differences? As she is shorter, she can not do a full circle on the of the taller subjects, but she found a way to make a very cool shape. She moves around the subject doing a “S” form. It works really well. That is her thing now,” Eric told us with a smile. 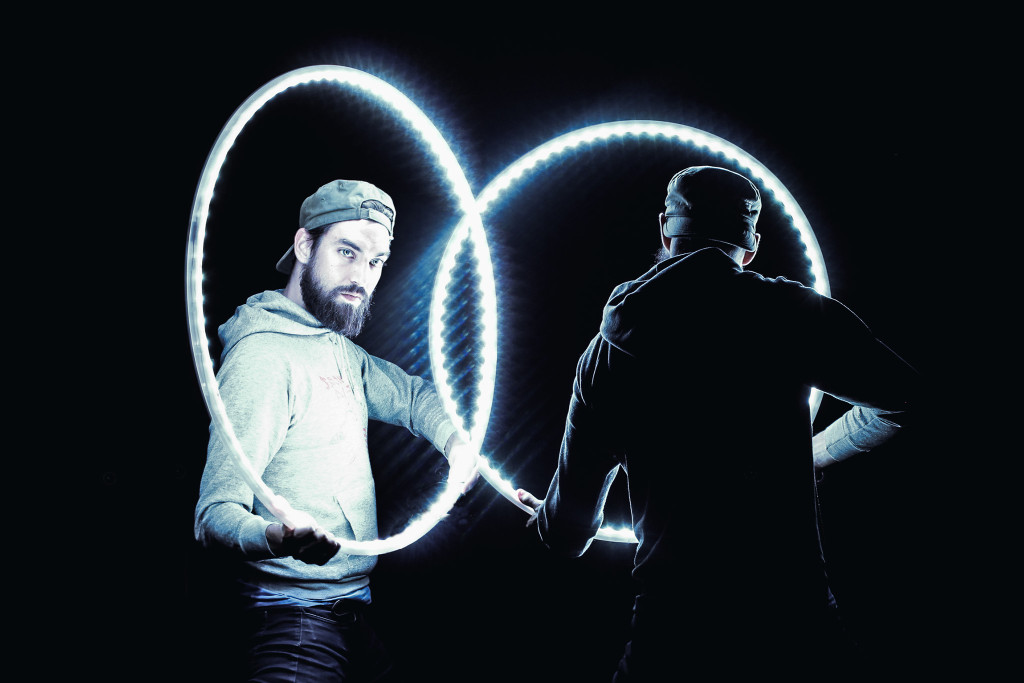 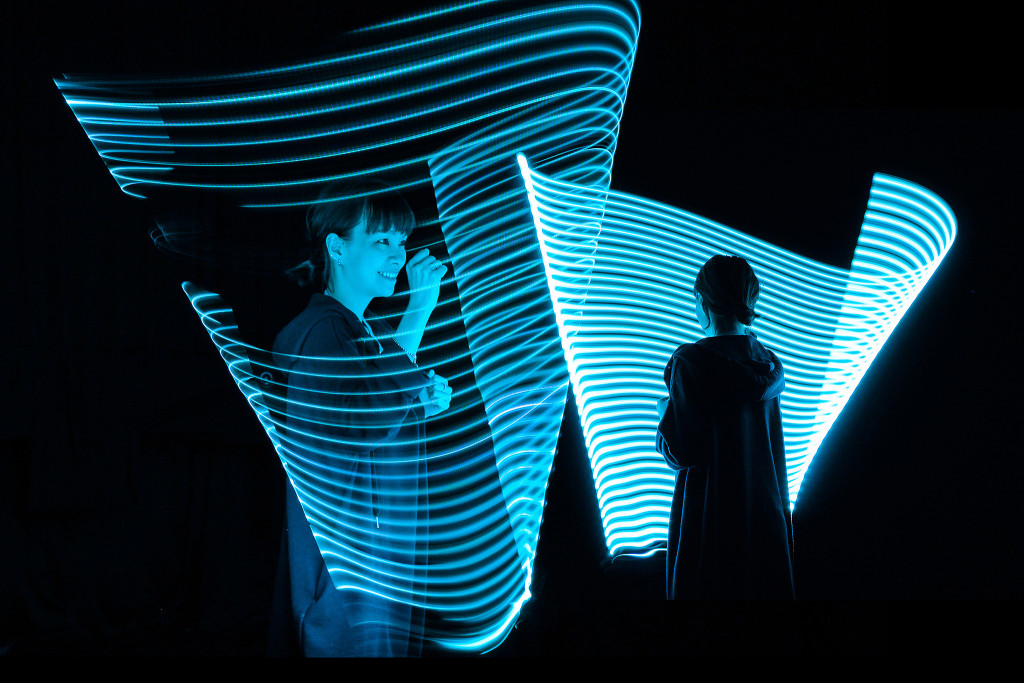 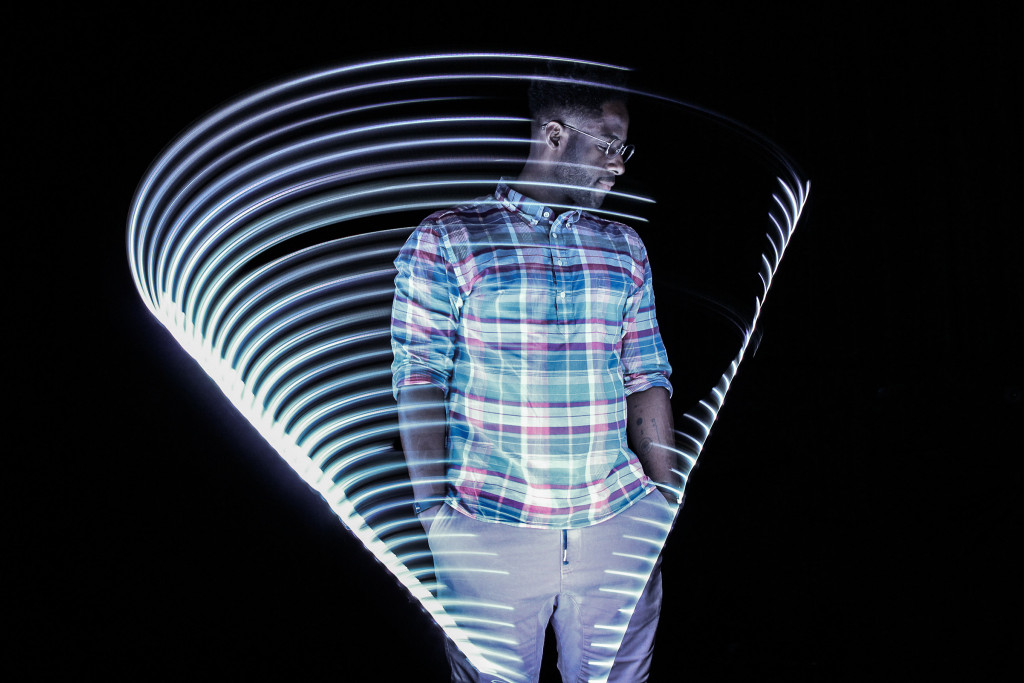 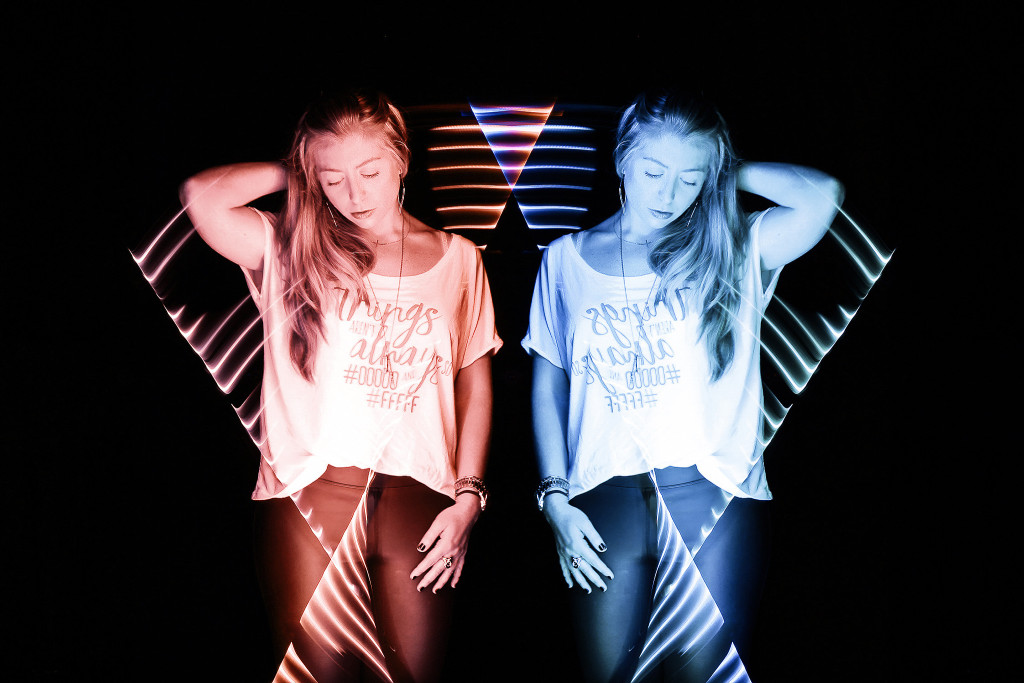 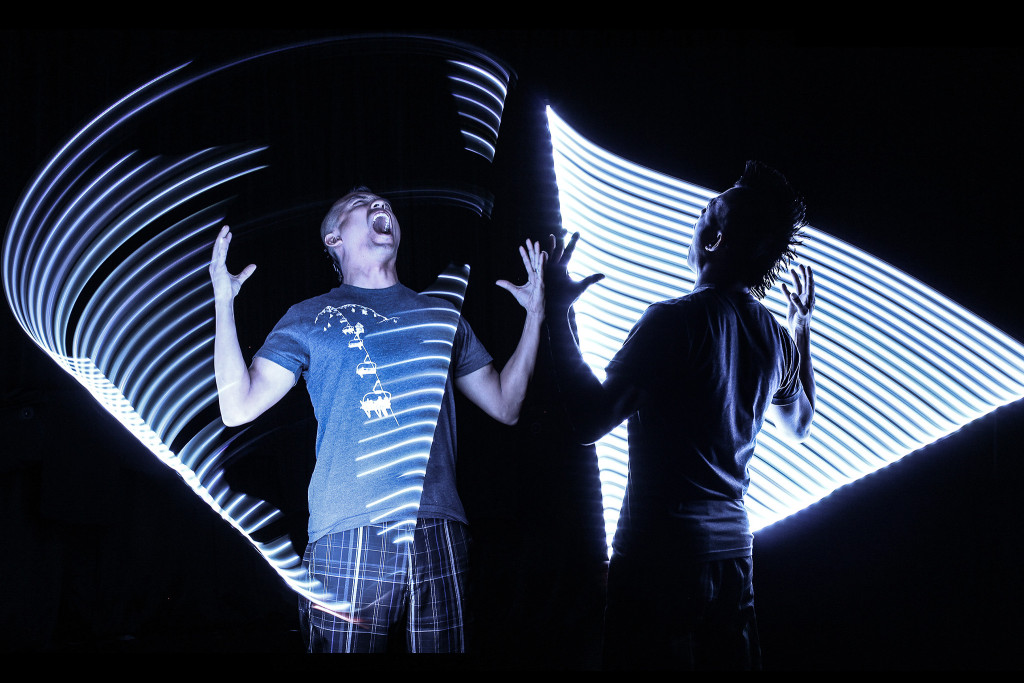 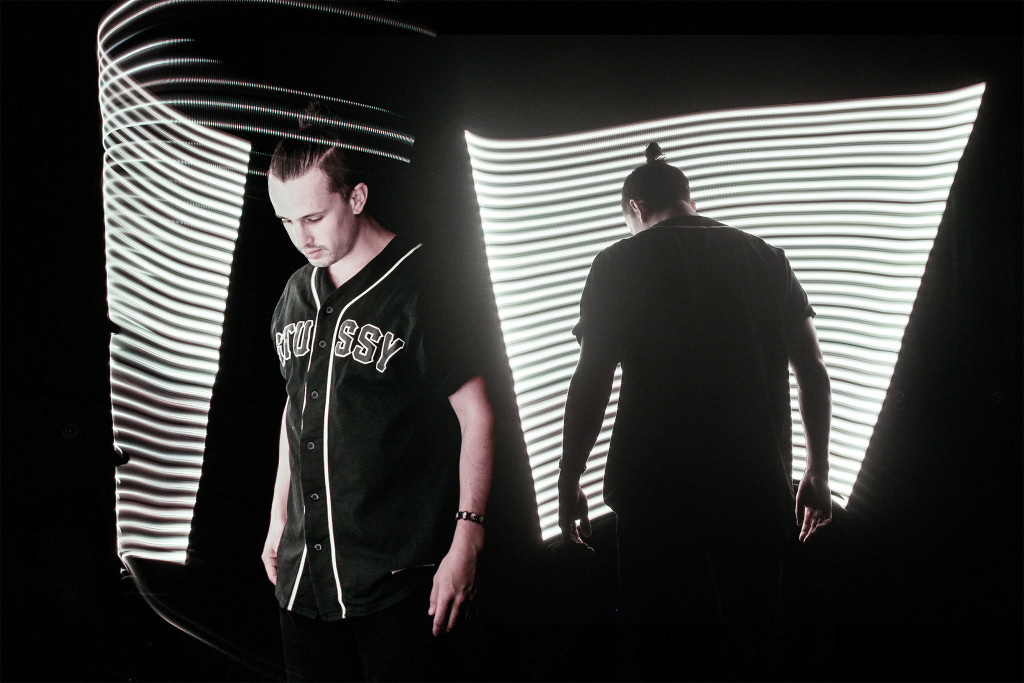 When all was said and done, Eric and Kim created an astounding 4000 sets of 32 pictures (that’s 128,000 files generated) in the three day convention. That’s a LOT of data.

If you can’t get enough of Eric’s art, there are multiple ways to get your daily fix of his awesome talent. Catch him on Facebook, Instagram, Twitter and Periscope. We’ll also keep you apprised of his travels, so if he comes with his in-development travel kit you’ll be the first to know.