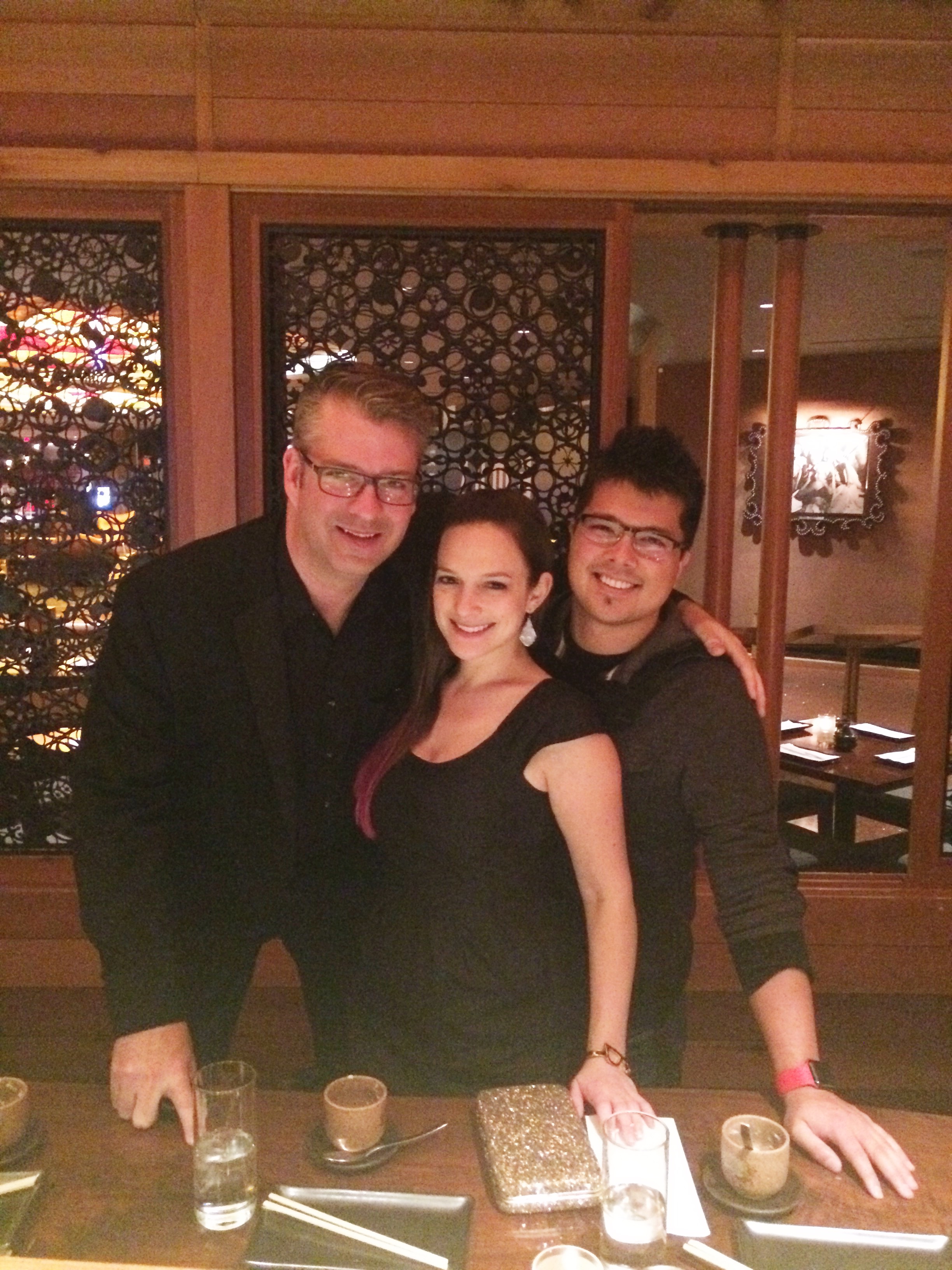 Why is it Considered a ‘Bonus’ To Find Out a Photographer is a Nice Person?

I was having a conversation with a group of friends a few minutes ago (all of us are photographers) and we found ourselves talking about some well-known, basically “celebrity” status photographers in the industry. After discussing how we enjoyed their work, style and unique look they achieve, several of us said, “And it turns out [insert photographer name here] is actually a really nice person.” Everyone either agreed, nodded that this was a good thing, or even beyond that was pleasantly surprised to hear it. But then I thought about that… why is being nice considered a bonus, or at worst, why does it have to be stated? Are we assuming those kinds of people aren’t going to be nice?

In just about every service-based business, of which photography is included, we usually pick vendors based on their quality of work and the experience of working with them. That experience, at least to me, means that they were friendly, courteous and overall, nice to me while doing the job for which they were hired. I don’t really like the idea of hiring a person who is really good at what they do, but they’re a real prick about it while doing it. It’s why restaurants often fail if they have bad customer service even if they have great food, and why mediocre restaurants stay in business when they have really good customer service. Even though the value of the final product we are purchasing is important, we as a society tend to place even more value on the experience.

That explains why regular every-day people might feel this way, but why do we, the folks who live and breathe this industry, also subconsciously allow these stereotypes to pervert our beliefs about professionals who do what we do? I can’t answer these questions, and that bothers me. So I ask… why is it considered a bonus to hear a photographer is a nice person?

Note: Featured image is of me and my friends Brian Mullins and Mikkel Paige. We are nice people, I think. Actually, are we? Am I nice? I’m having an existential crisis here.