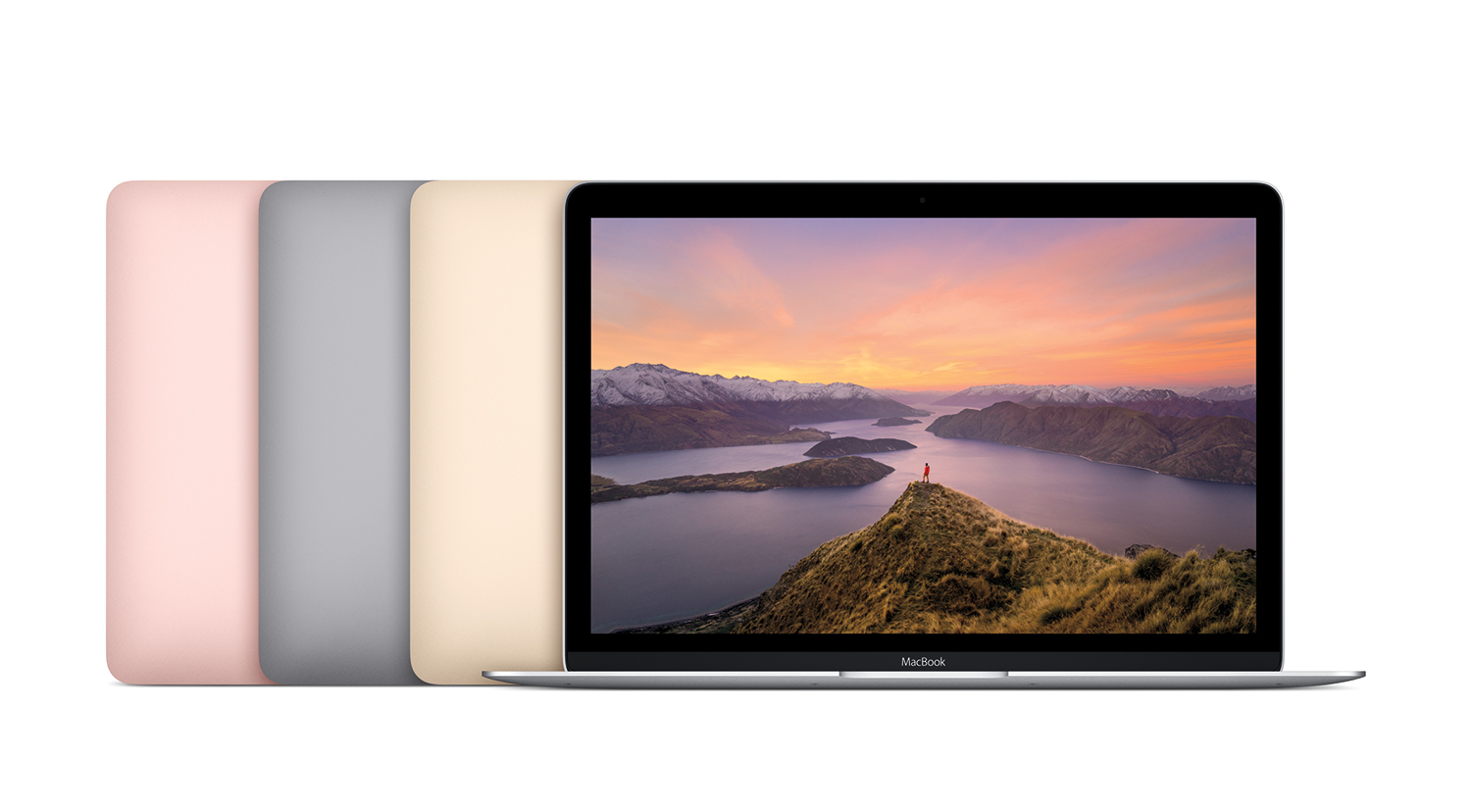 Apple today announced their next generation 11-inch Macbook that comes loaded with 8 gigabytes of RAM standard (prior models only came with 4GB of RAM standard, with 8 GB as an available $100 upgrade). According to The Verge, the new Macbook feature Intel’s sixth-generation Core M and range from 1.1GHz to 1.3GHz depending on specific configuration.Apple has also upgraded to a faster 1866MHZ module (up from 1600MHZ) for what they are saying is “25% better performance.”

All that, and it comes in a snazzy new rose gold color. You know, if you’re into that. I’ll keep my space grey. 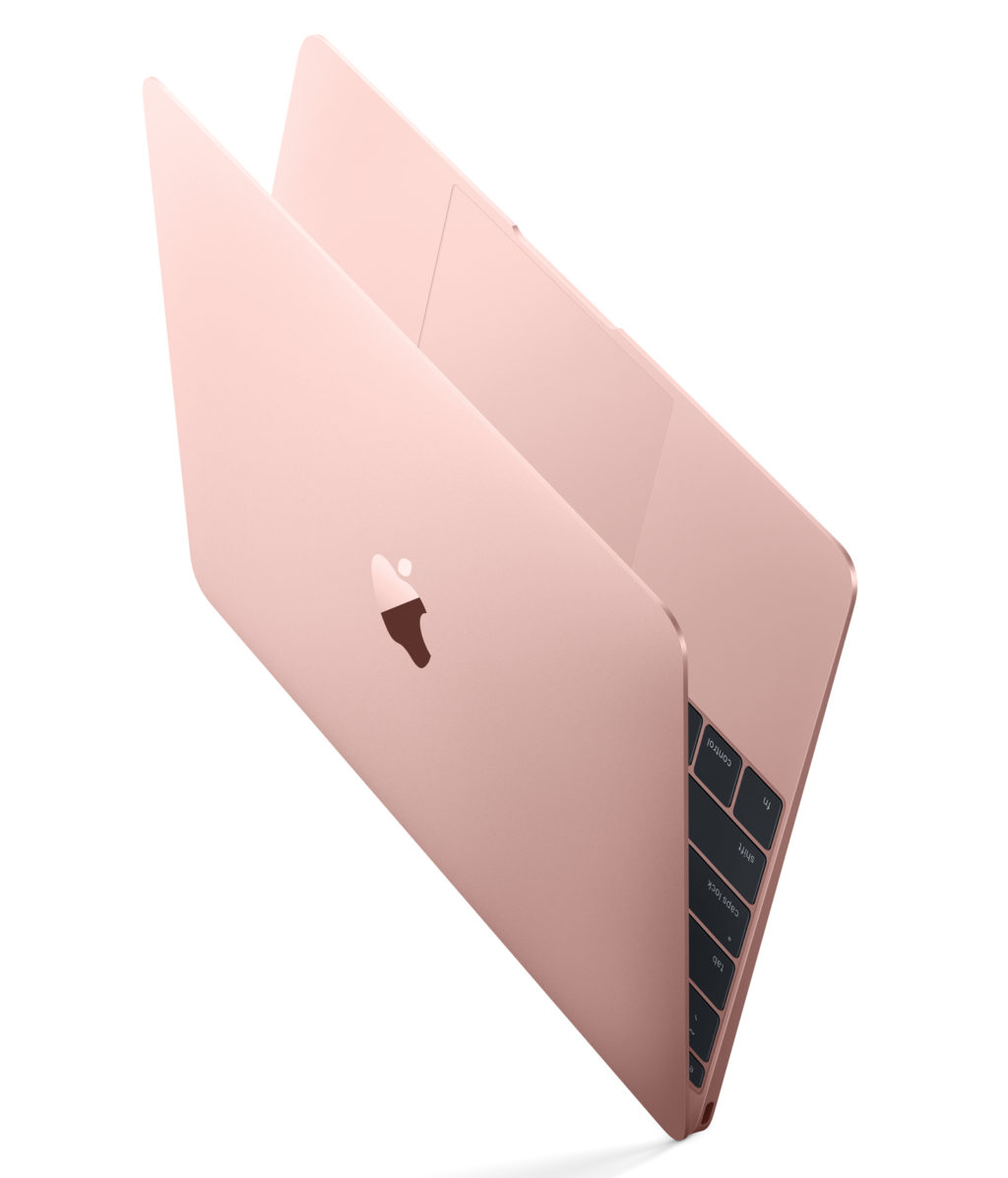 With the slim MacBook enclosure, all-day battery life simply would not be achievable using traditional rectangular batteries. So we developed our own battery technology specifically designed to make use of every last millimeter of available space. The result is a terraced, contoured battery design that not only fits perfectly inside the incredibly slim MacBook, but also is unlike anything seen before in a notebook. And now, thanks to more efficient processors and improved battery chemistry, battery life has been extended by an hour.

Apple also says the new computer accesses and writes data faster, thanks to PCIe-based flash storage. The computer is powered by one single USB-C port, which acts as a charging, data transfer and video output connection point. If you want to do more than one of those things at a time, you’ll need an adapter.

With no moving parts or vents, MacBook is entirely fanless for silent, efficient performance. Designed for the wireless world, MacBook is equipped with the latest wireless technologies, including built-in 802.11ac Wi-Fi and Bluetooth 4.0 for fast wireless connectivity.