Fujifilm’s X Series May Get All The Attention, But Instax Is Their Cash Cow

Fujifilm’s latest X-series camera, the X-Pro 2, is getting a ton of attention lately with most of the reviews skewing very positive. But even if the X-Pro 2 has a stellar year and outsells every other X-Series camera currently available it will still be second to another Fujifilm camera offering – Instax.

Yes, you are reading that correctly. Fujifilm’s instant film camera system, Instax, is their most valuable camera system and by a long shot too. According to Fuji’s latest numbers, courtesy of their fiscal year report that ended in March, the Instax line sold an estimated 5 million units. That is roughly four times as many units as the X-Series, which only sold around 1.4million units.

The Instax line, which was launched way back in 1998, currently consists of 8 different camera models ranging from just $60 up to $150. These consumer-focused instant film cameras come in a vast array of colors and come complete with ‘important’ features like ‘Smart selfie.’ They even have a co-branded Hello Kitty model. 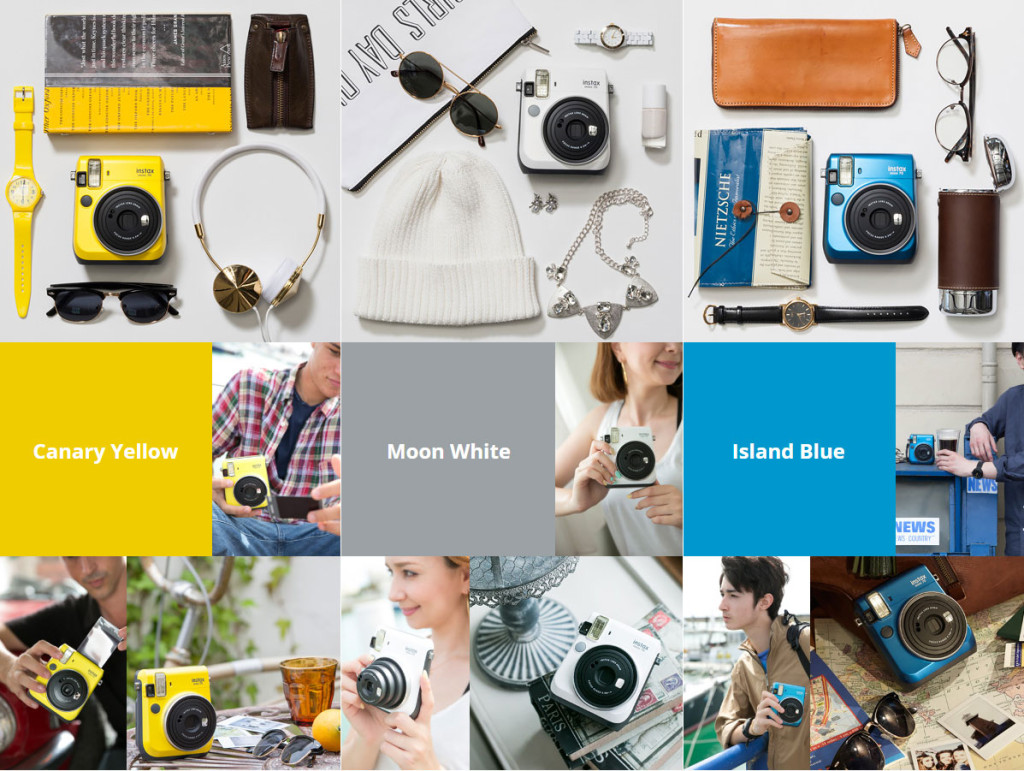 A pack of Instax film, 20 exposures, will run you about $15. Making these little cameras a cheap way explore film photography, get a little nostalgia, and just plain mess around. It’s no wonder that these cameras have been on Amazon’s Camera & Photo ‘Best Sellers’ list for the last several years. In fact, if you look at that list right now, you will notice that 7 of the top 12 items are Instax cameras, Instax Film, or Instax Accessories.

The popularity of Fujifilm’s Instax line is not expected to drop anytime soon either, with projections pointing to the possibility of shipping 6.5million units in the 2016 fiscal year. It’s clear that while professional photographers have mostly moved on from film, consumers can still be excited about it if it is presented in the right way and for the right price. Fuji’s Instax proves that.

Fujifilm’s X-Series may get all of the attention, but Fuji’s real cash cow is its film based Instax series.