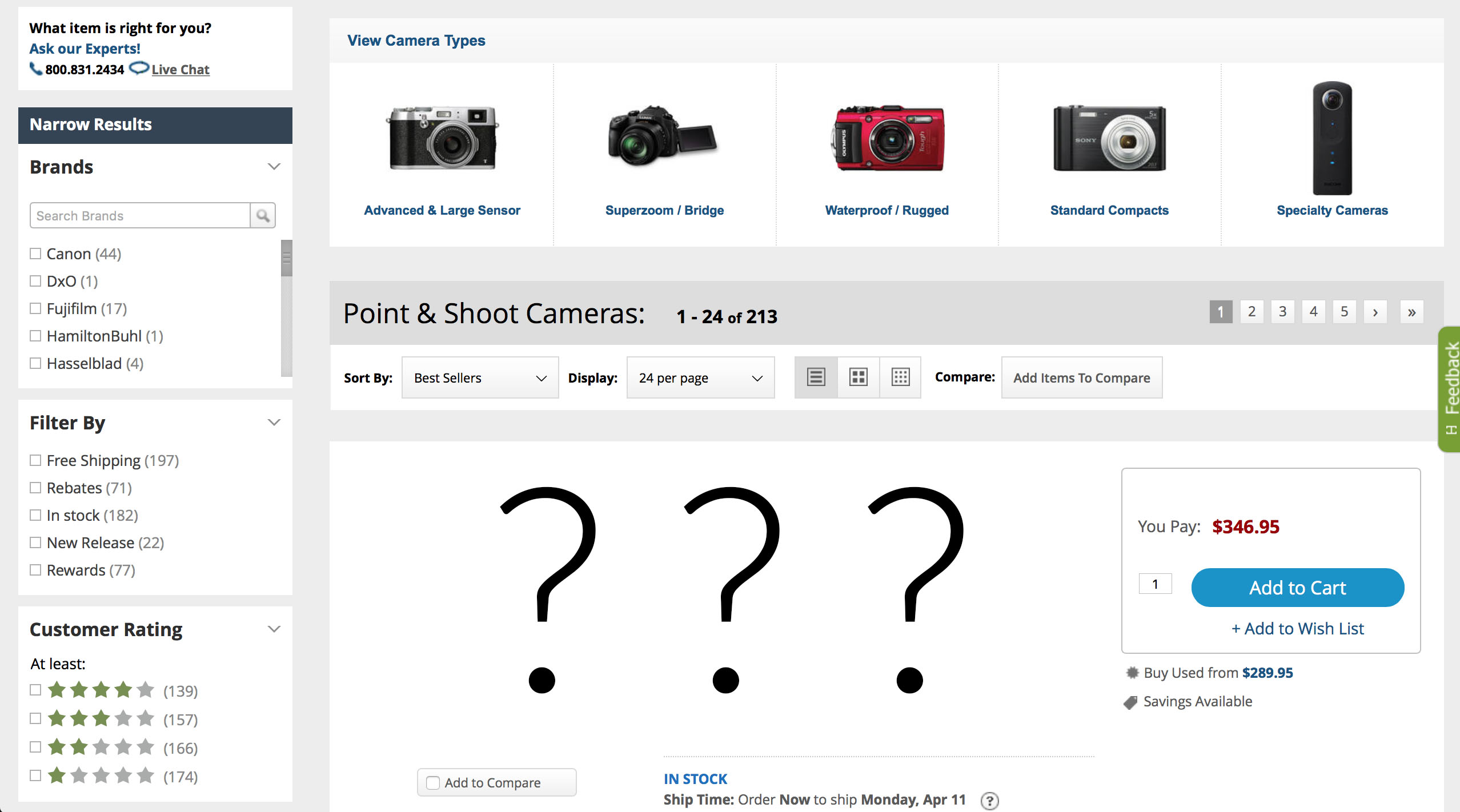 If you’re like me, you’d probably assume the most popular compact camera on B&H is one of the Canon Powershots, or maybe something from Panasonic. Those types of point-and-shoots have dominated the compact camera market for over a decade, and have mostly gone unchanged during that time. But there may be a new champion of the cheap camera, one that’s filling a gap most people don’t even realize is there. Enter: the Ricoh Theta S. 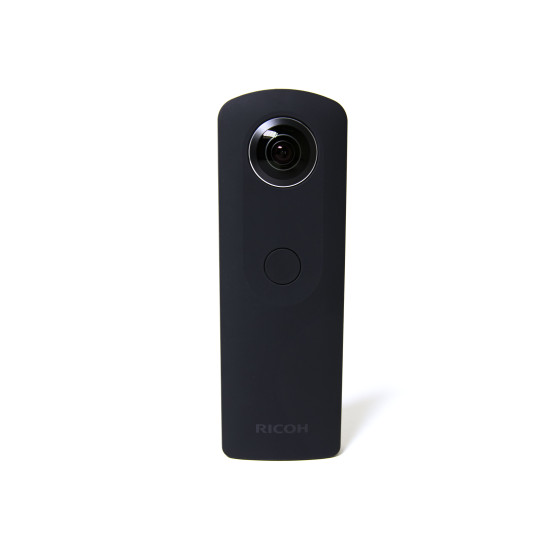 This is the best selling point-and-shoot camera on B & H, and it’s one of the top sellers on Adorama and Amazon too. If you aren’t already familiar with this ingenious device, let’s introduce you two. Here’s what we say about the camera on our brand new gear curation site, Resource Unbox:

The Theta S from Ricoh lets anyone enter the future of media: virtual reality. This two-sided camera takes 360 degree spherical images and videos with two, 12mp sensors. It syncs with your iPhone or Android device, allowing you to control the settings (including manual shutter speed and ISO) as well as view the 360 degree panoramas right on your phone. The accompanying app even works with Google cardboard and other VR viewers so you can become fully immersed in the images and videos you take with the Theta S. This is truly the easiest way for anyone to capture high-quality spherical panoramas. 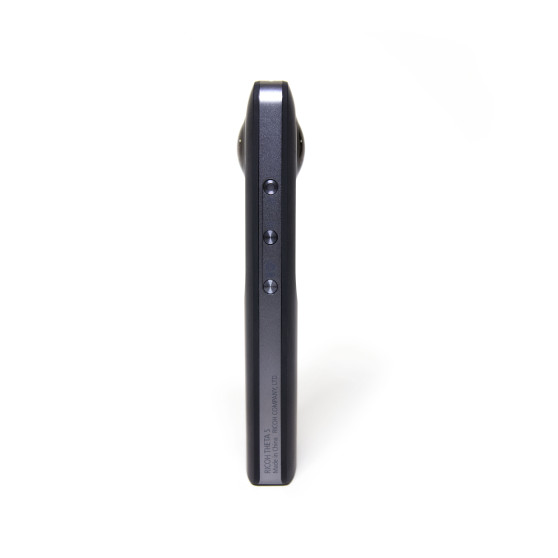 The popularity of this unique camera highlights two big changes in photography, one that’s already realized and one that’s still on the horizon. Number One, everyone already has a decent point-and-shoot in their pocket, their smartphone. The iPhone is the most popular camera in the world not because it takes the best photos in the world but because it’s in the hands of the most people who want to take photos. Far fewer people are interested in buying a small camera, now that everyone already owns one.

Taken with the Ricoh Theta S

The second major change — one that is still largely unrealized — is the impending ubiquity of virtual reality. While few people have a way of viewing true VR, though many people have used a Google Cardboard, there is already tons of interest in not only consuming this new type of media, but creating it as well. While it’s difficult to find the gear to view VR videos and images, it’s even harder to find the gear to make it. The Theta S is currently the best option out there that doesn’t cost thousands and thousands of dollars, and it’s a great way for everyday photographers to learn the artistic basics and challenges of 360 degree imaging.

If you’re interested in the future of virtual reality but haven’t yet had a chance to try making this unique content for yourself, we highly suggest you check out the Ricoh Theta S.