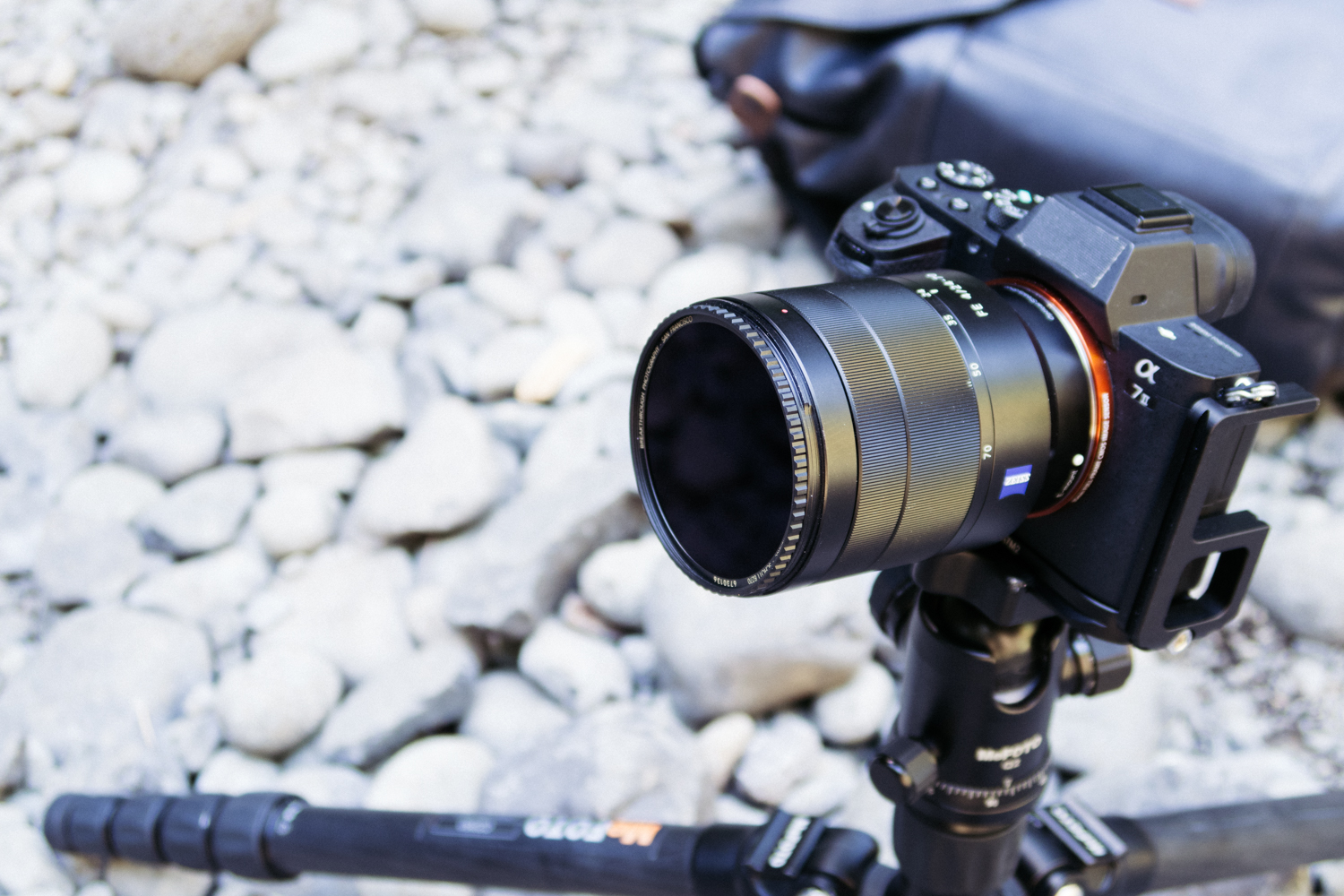 Is Sony’s FE System A Bubble Waiting To Pop?

Sony is the flavor of the month in the photography industry of late, having proven to be masters of imaging sensor production and innovators in more ways than one. Their A7 series offers some of the most advanced features of any full frame camera including IBIS (In Body Image Stabilization), NFC, 4K Video Recording, and more. Ask almost anyone what camera they are considering for their next upgrade, and many would reply with a Sony A7 answer. But is all of this buzz over nothing? Is the Sony FE system a fad, a bubble doomed to pop?

UPDATED: Sator’s full argument has been republished on PetaPixel.

An interesting forum post over on FujiX-Forum.com has been making the rounds, and I wanted to weigh in. The thread was started by a user known as ‘Sator’ who states in his opening paragraph:

His post goes on to dissect some ‘myths’ of the Sony A7 series, including the lack of any real size/weight savings and problems with the E-Mount itself. For many this could easily come across as ‘yet another forum troll flaming mirrorless’, but if you look at a lot of his arguments, they have some merit. 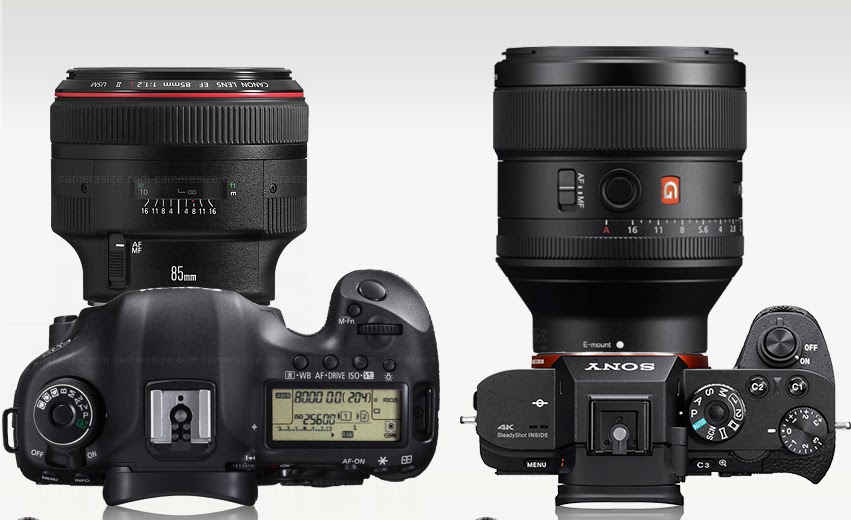 For the better part of the last year I was on that A7 series bandwagon, first with the A7 II and then the A7R II. I loved both cameras but ended up going back to Fuji for financial reasons. Sony’s cameras are great tools, and when used properly, within their limits, any photographer would be happy with one. I was, and many others have been as well.

But, going back to this post about the Sony FE system being a bubble, I wanted to make a few points. First, if you are going to switch to a mirrorless system from a DSLR, you need to be doing so for the right reasons. If its weight/size savings you are after, then a full frame mirrorless is not where you want to invest. As Sator points out in his post, the A7 series is actually at a size DISADVANTAGE compared to DSLRS paired with equivalent lenses in many – if not most – cases. APS-C is the better option if you want to save weight/size because those do offer significant size/weight savings over DSLRs (yes, even most APS-C DSLRs). 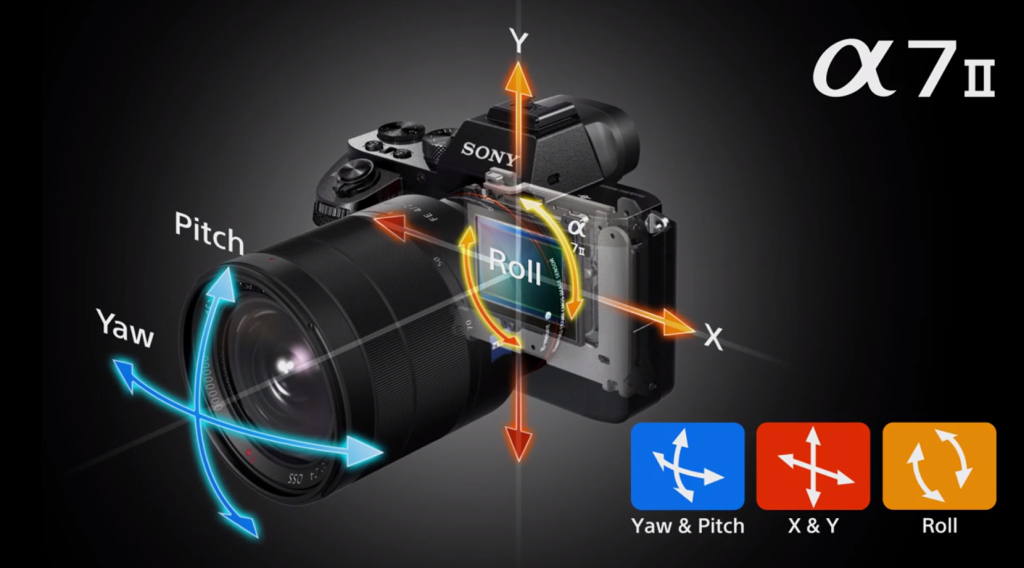 So now that the Size/Weight myth has been busted, what other reasons could one have to want to switch to a Sony FF mirrorless camera? IBIS, for one thing. Every lens stabilized. It’s a dream for photographers, but it’s hardly a unique feature (Pentax just added it to their K-1 DSLR) and could very well be incorporated into Canon/Nikon DSLR offerings if they decided they wanted to do that. So yes, while Sony has it now, it could be coming to DSLRs so why jump systems just for that? Sator also points out some problems in the Sony system caused by the addition of IBIS to the E-mount.

Then there is the E-mount itself, which we all know was originally designed for APS-C. Frankly, the mount is technically flawed as a full frame mount, and this makes it very difficult for lenses – particularly on the wide end of the spectrum – to be designed for it. So don’t expect Tamron or Sigma, and their budget friendly lenses, to jump on the native FE lens train anytime soon.

But going back to my point about having your head in the right place and making a switch to mirrorless for the right reasons… There are some aspects of the FE system that a DSLR simply can’t touch at this point. I know I am in the minority, but I prefer an EVF to an optical viewfinder. So, for me, this is a big advantage of a mirrorless system like Sony’s A7 series. 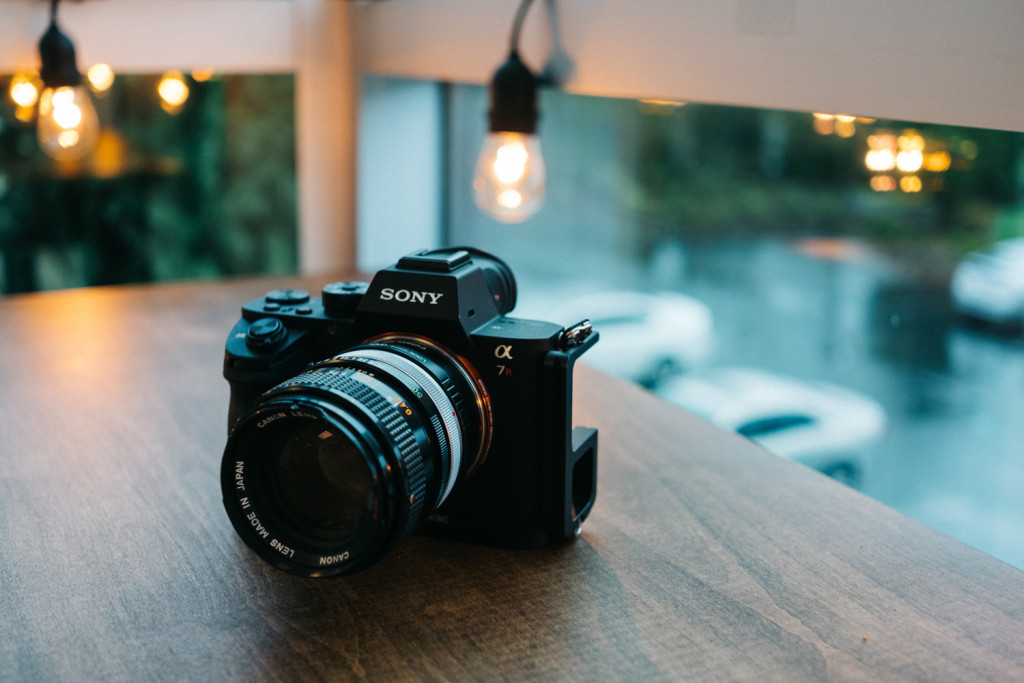 There is also the ability to easily adapt and use virtually any lens ever made. Again, this is more of a niche market, but there are those out there who love to focus manually and really dig old lenses. For them, a mirrorless system like the A7 series makes a ton of sense.

As the saying goes, the grass is always greener on the other side. Shooting with an A7 full frame camera is not going to make your images any better (unless you happen to be pushing the limits of your current rig). The lenses are not any higher quality than ones already available to you in your DSLR system. The IBIS is not going to save your bacon in any spot where a stabilized lens on your DSLR wouldn’t.

You have to decide what is important to you as a photographer. What features you need, what features you don’t. You need to rent gear and try before you buy, especially if you are considering jumping ships to a new system. 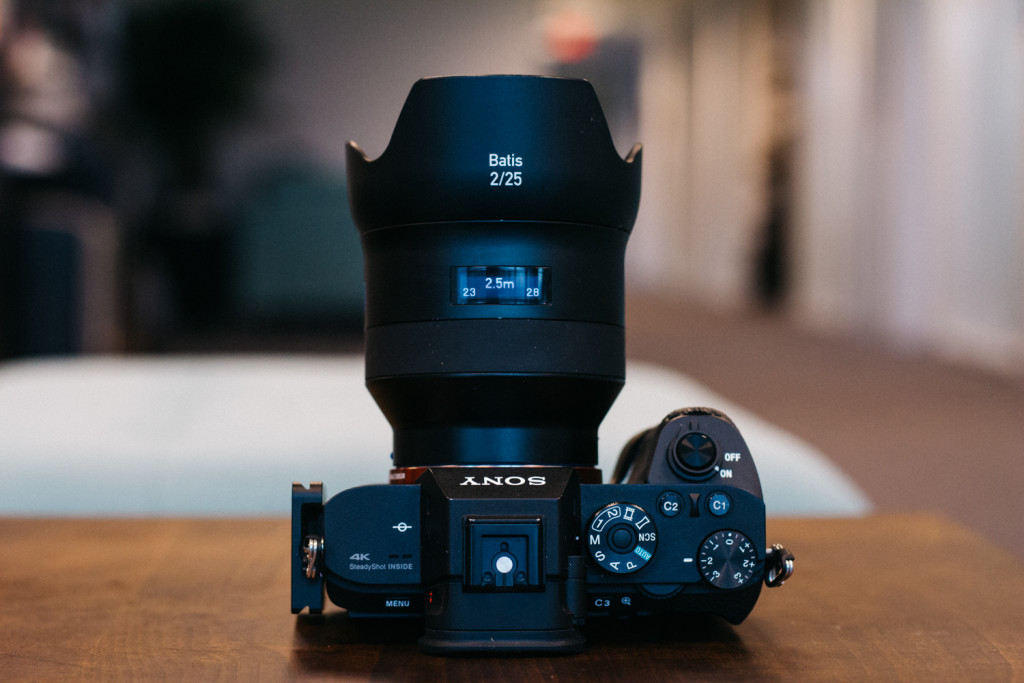 So do I think that the A7 series is a bubble doomed to pop? No, personally I don’t. They are great tools of the trade, and while they may not be for everyone, they are for someone and that someone will use them to create some beautiful work.

What do YOU think? Is the A7 series a fad that will fade away? Leave a comment below and let us know where you stand!