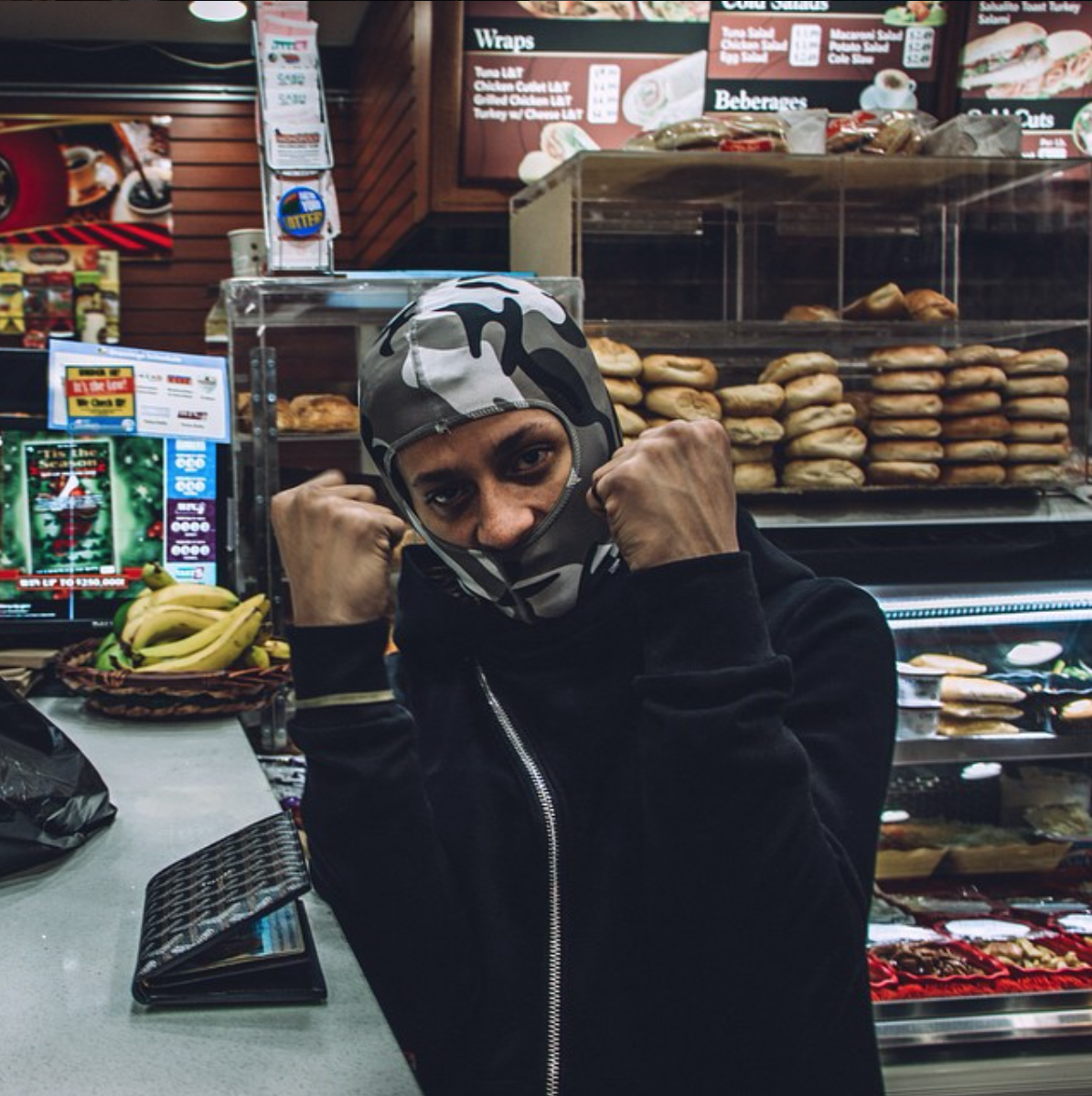 Jose Gonzalez, AKA Jose Fresh is a New York City based self-taught Street and Portrait photographer.

Born in Puerto Rico to Dominican parents, he moved to NYC in 1993 when he was 5 years old with his mother. Growing up in Washington Heights, he experienced all sorts of artistic outlets before he ended up with photography. In his high school years, to make some pocket money, Jose started selling clothes and sneakers he hand painted his custom designs on.

Throughout his childhood he played music which eventually lead to him dropping out of school to go work for Alicia’ Key’s husband, music producer Swizz Beatz. While working for Beatz, Jose had another job working with dogs. He started taking pictures of those dogs on his iPhone, and when he got an overwhelmingly positive response to those shots on Instagram he realized he could sell dog portraits to the owners. These portraits lead him to financing his first DSLR purchase. 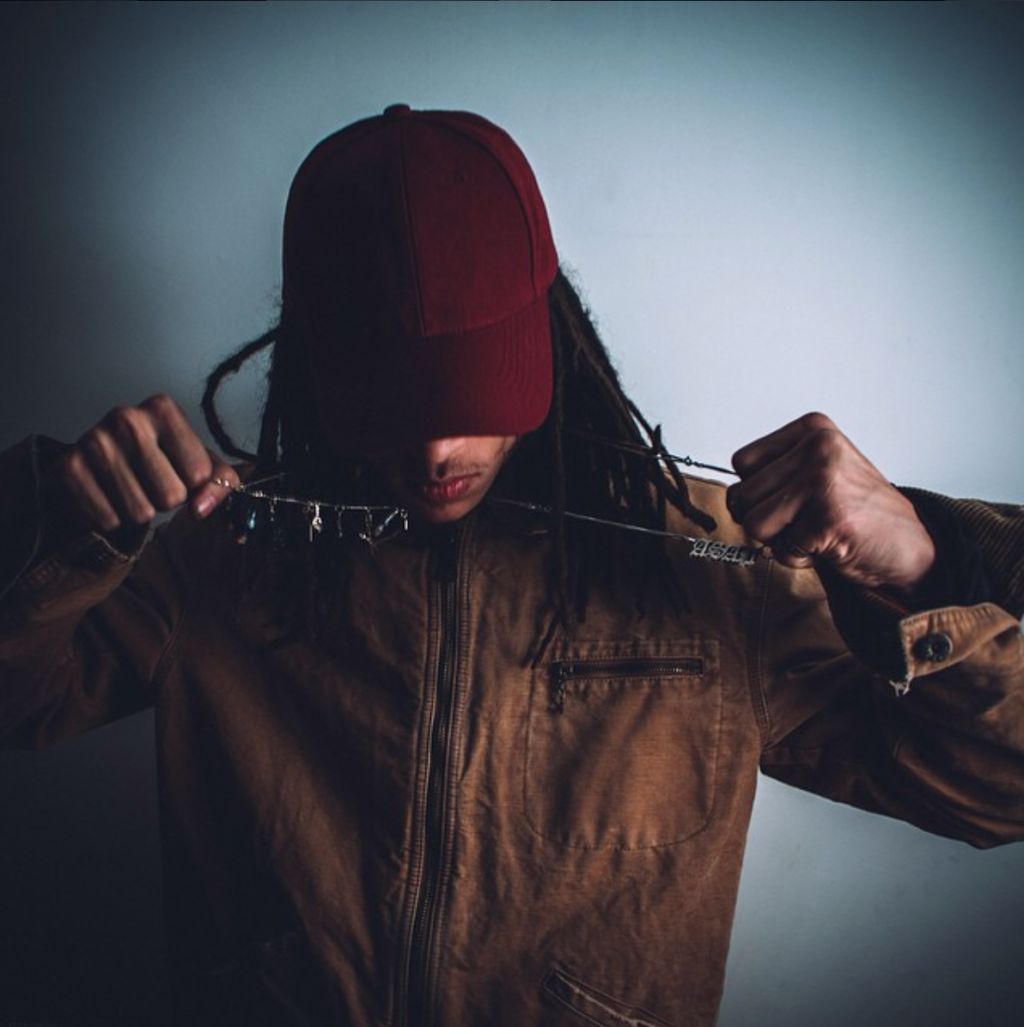 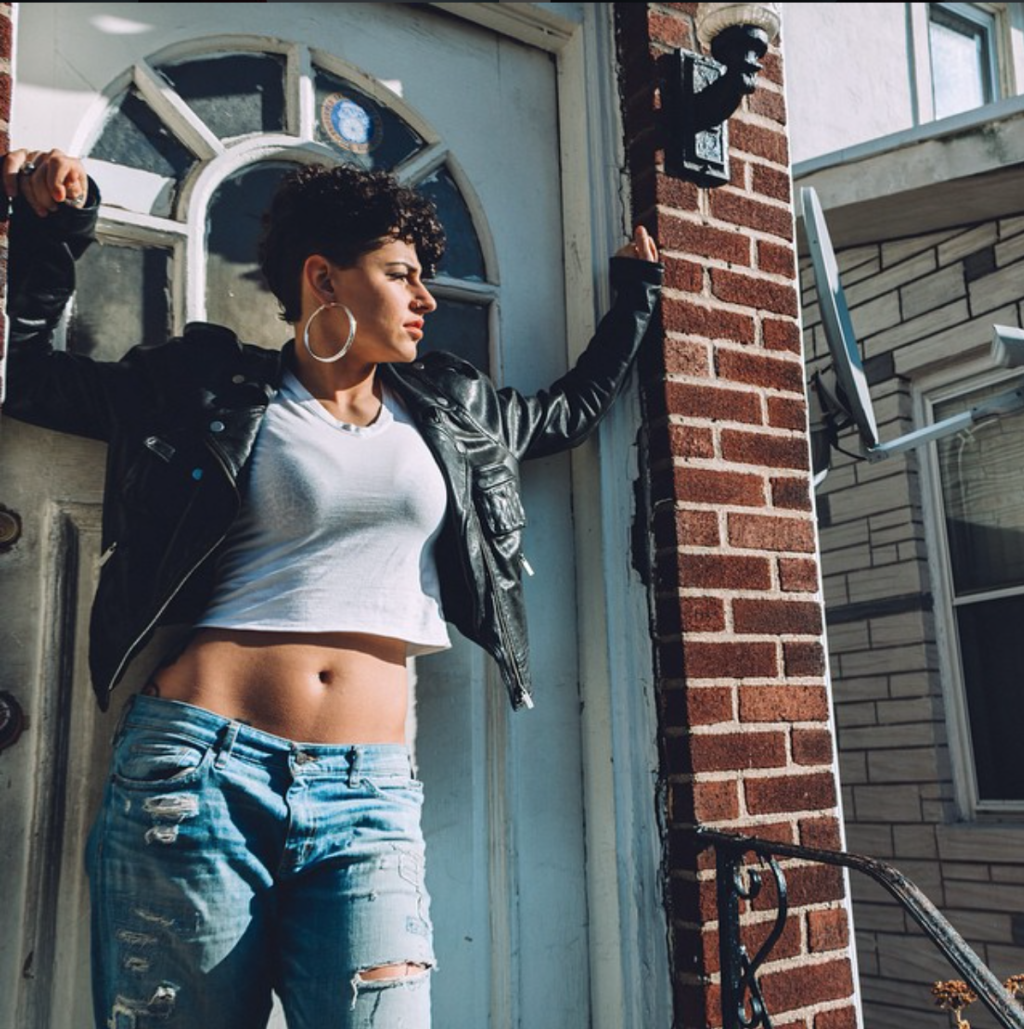 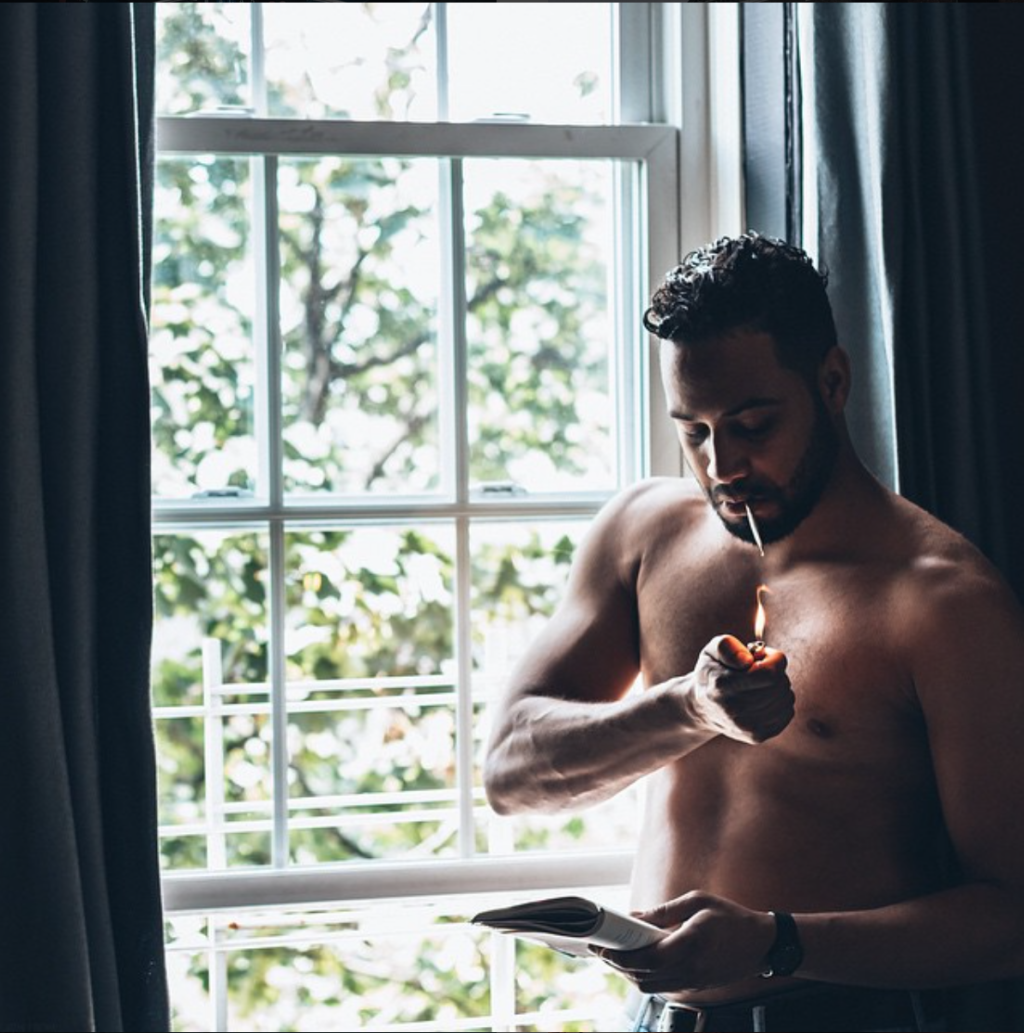 I met Jose a couple of weeks ago at a gallery opening of one of my projects. The room was filled with shiny people from the art, media and PR world. Jose stood out to me, with his camera, walking around the room taking pictures. I knew he was shooting for himself; he didn’t have all the gear that event photographers usually carry on them, not even a flash. I immediately recognized in him the passion, and the drive to photograph anything he can. He approached me, complimenting my jacket. Then he apologized for not having the latest and the greatest gear. I said to him that having expensive gear is nice, but “It’s not the camera, it’s the photographer”. While that phrase can come off as cliché, it could not have been truer when it comes to Jose. 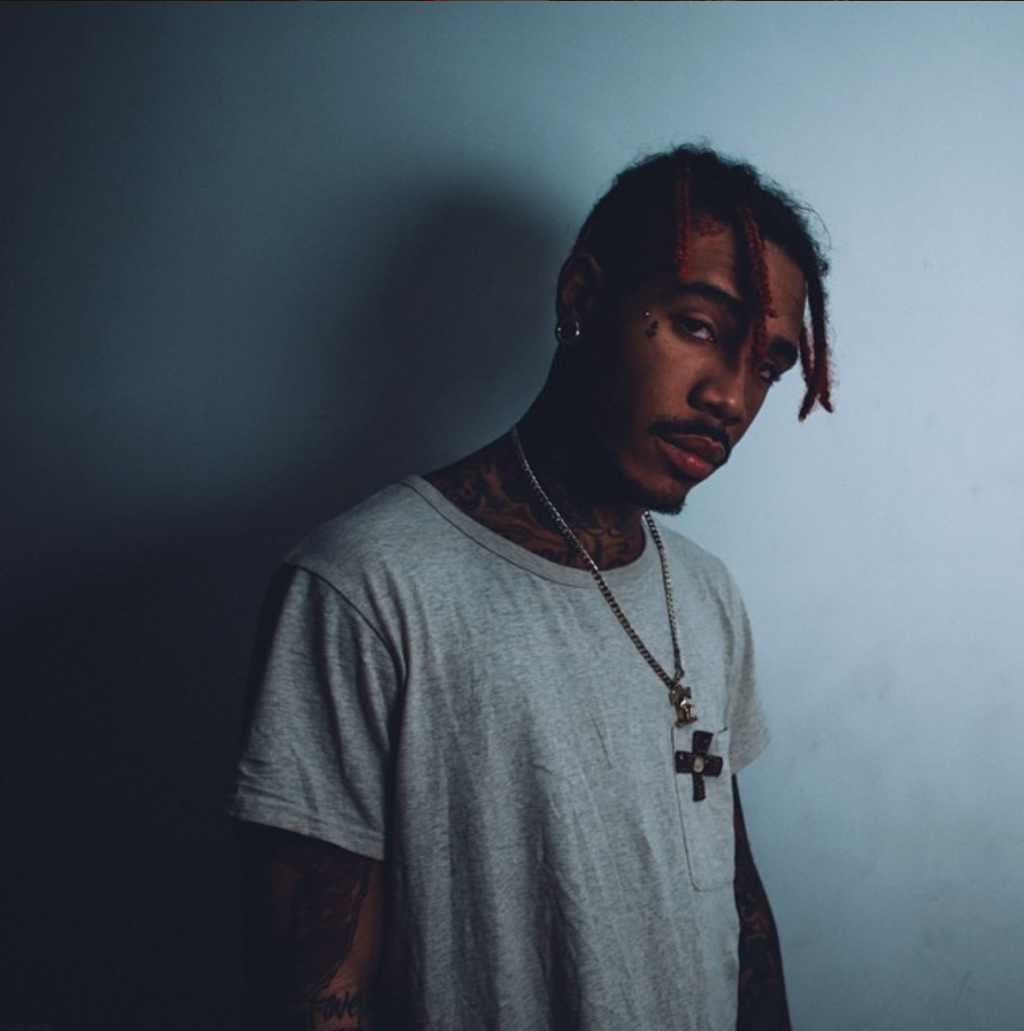 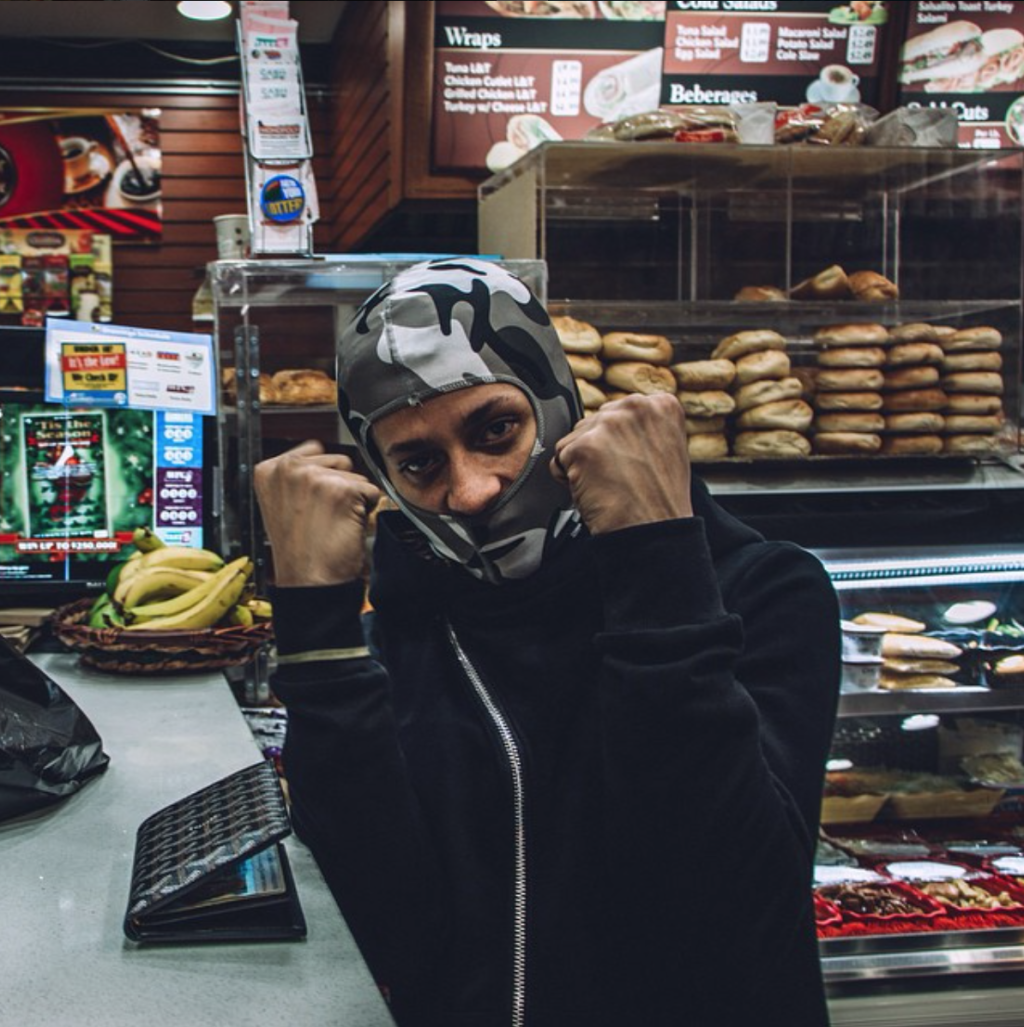 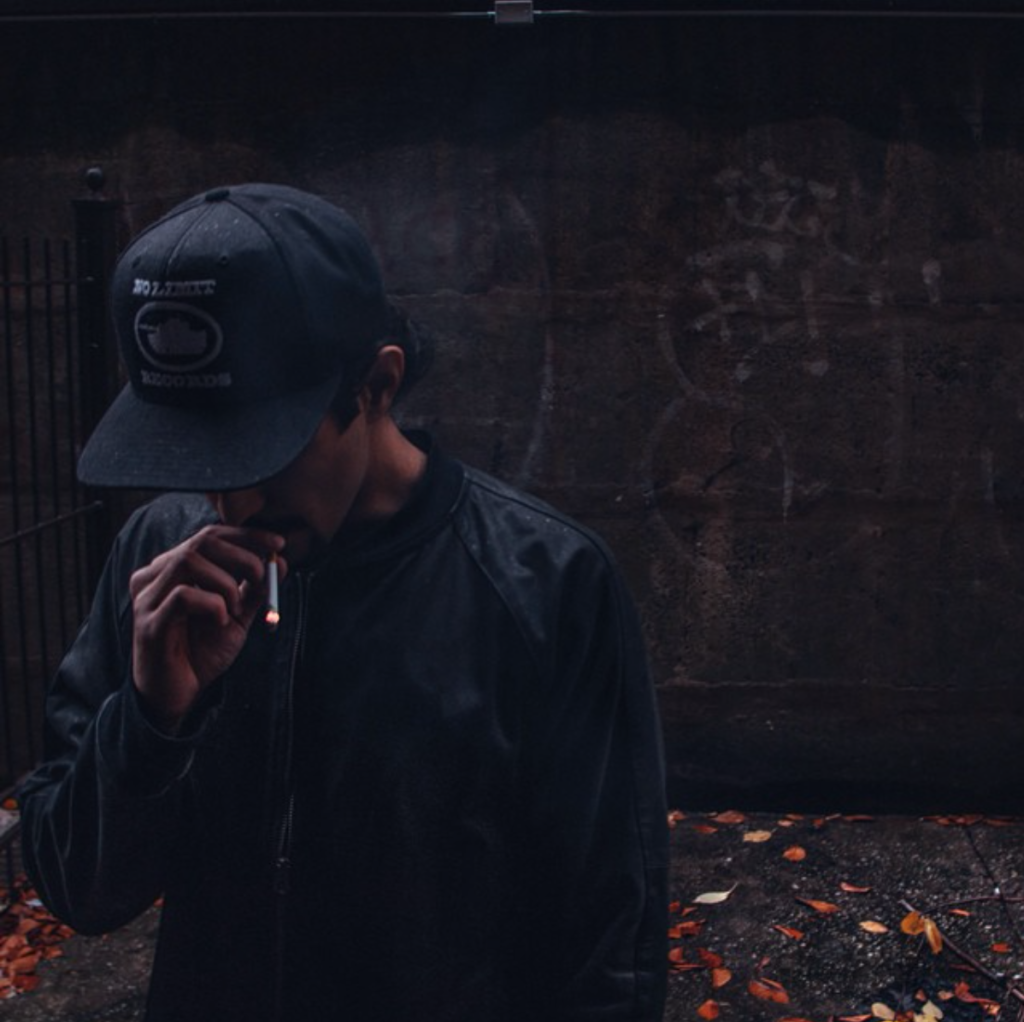 Since the exhibition’s curators who follow him on Instagram invited Jose to the opening, I decided to check out his page. Oh the talent. Shot after shot of street photography that professional street photographers would be proud to have in their portfolios. The amazing thing is, that he has only been shooting for about one year. 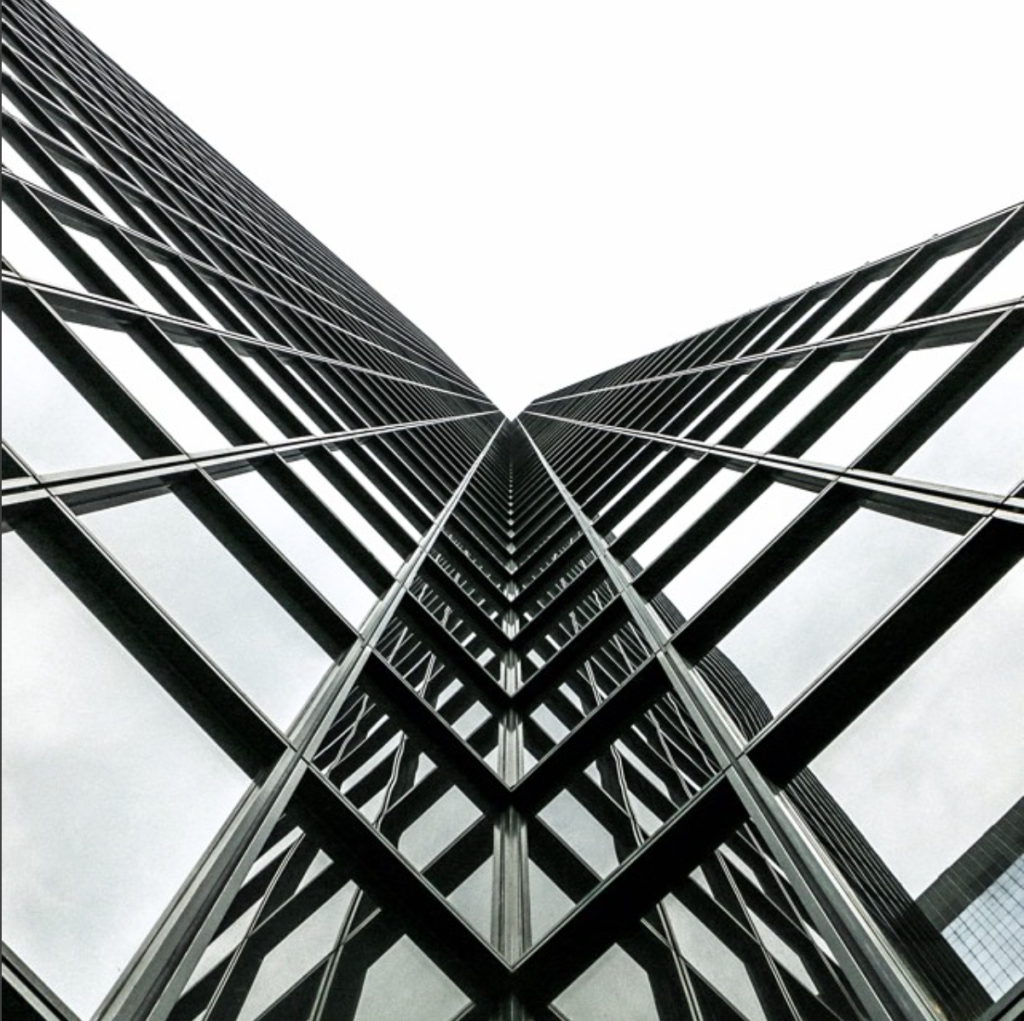 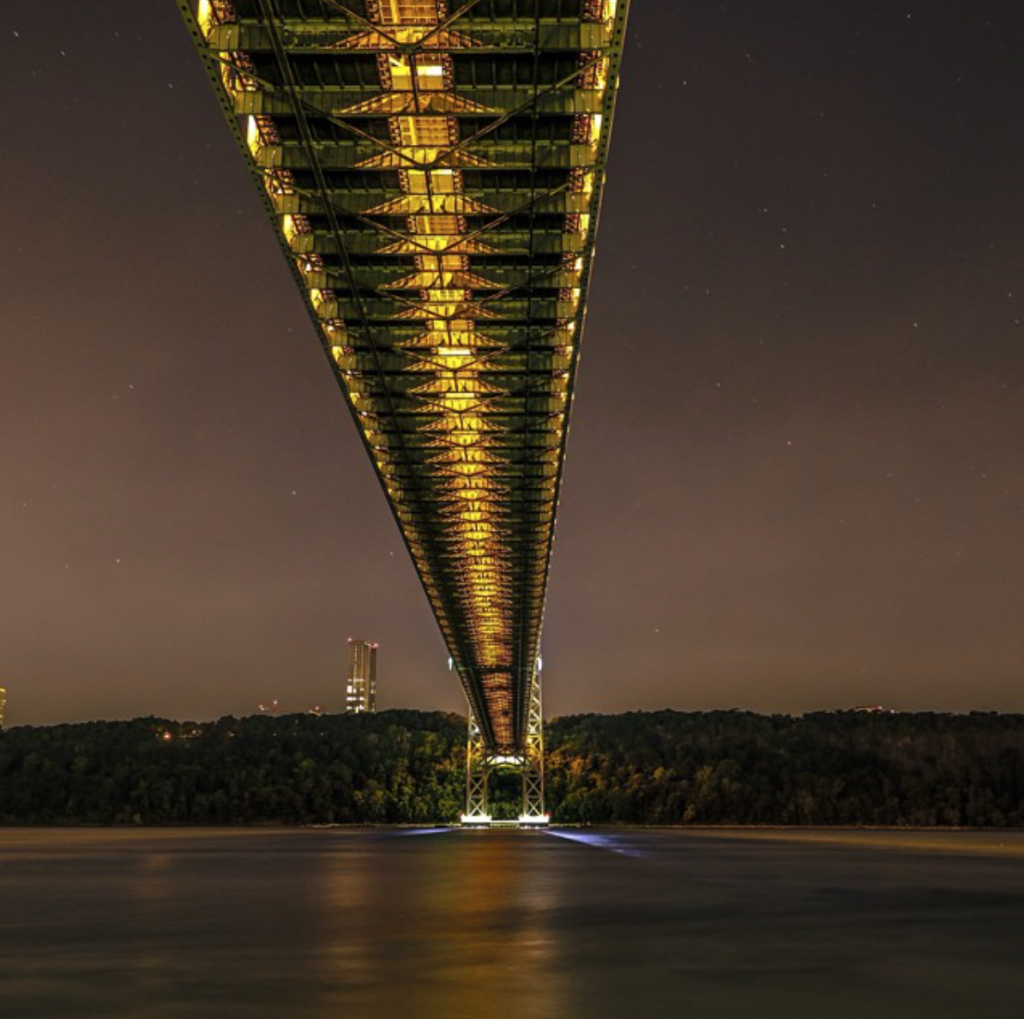 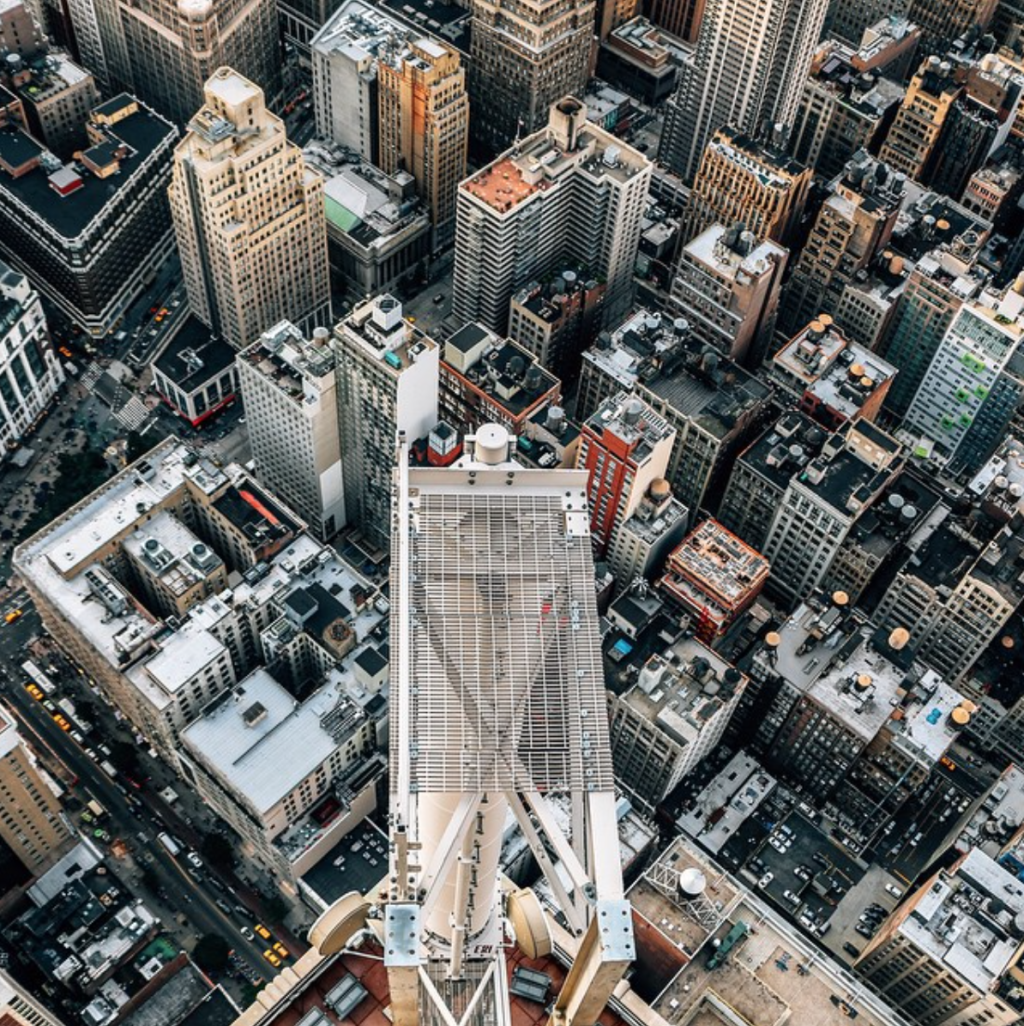 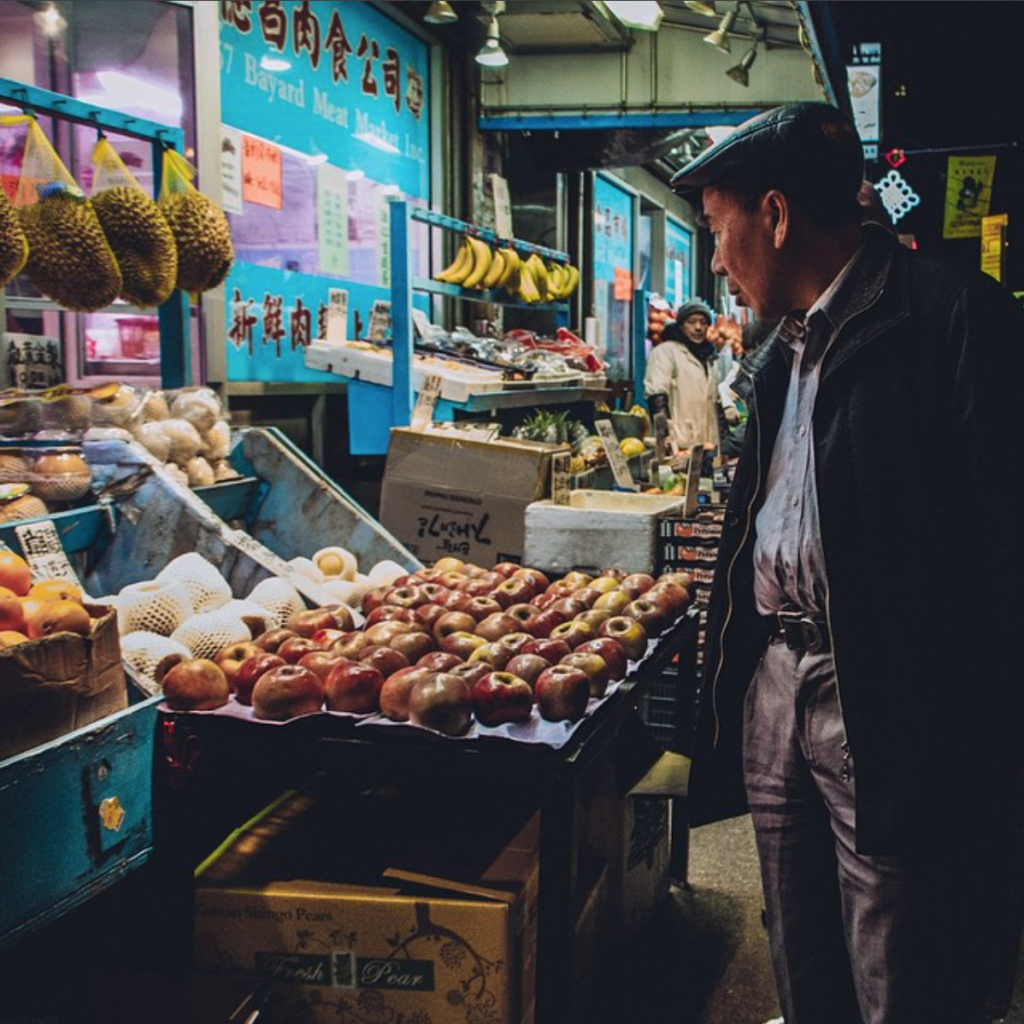 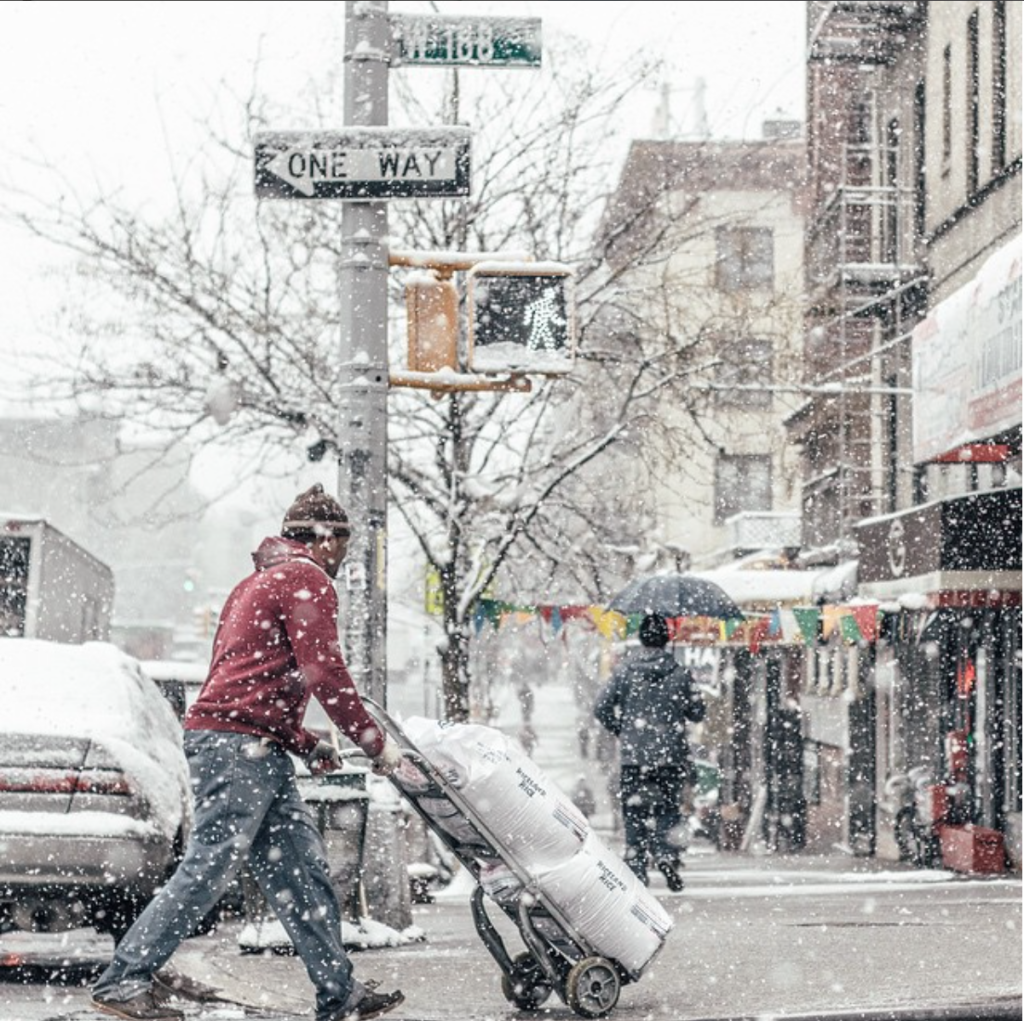 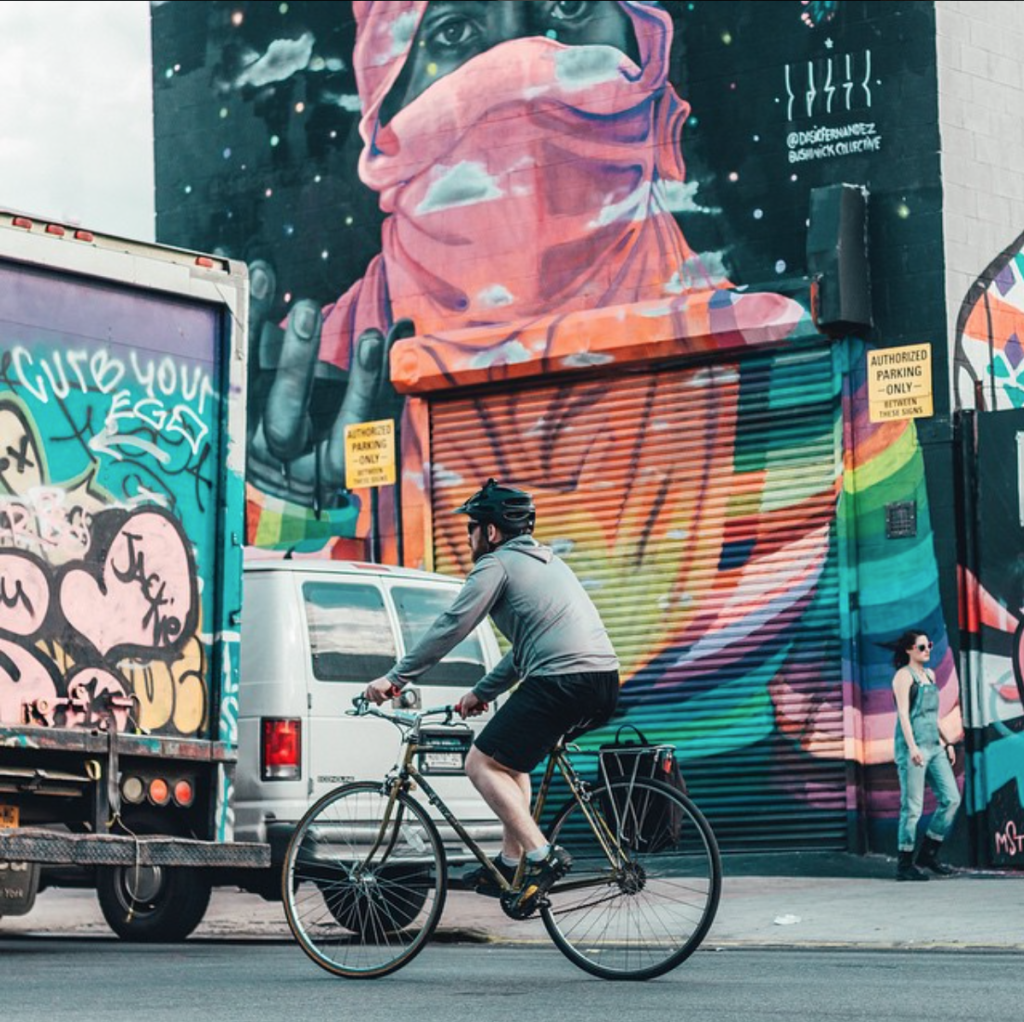 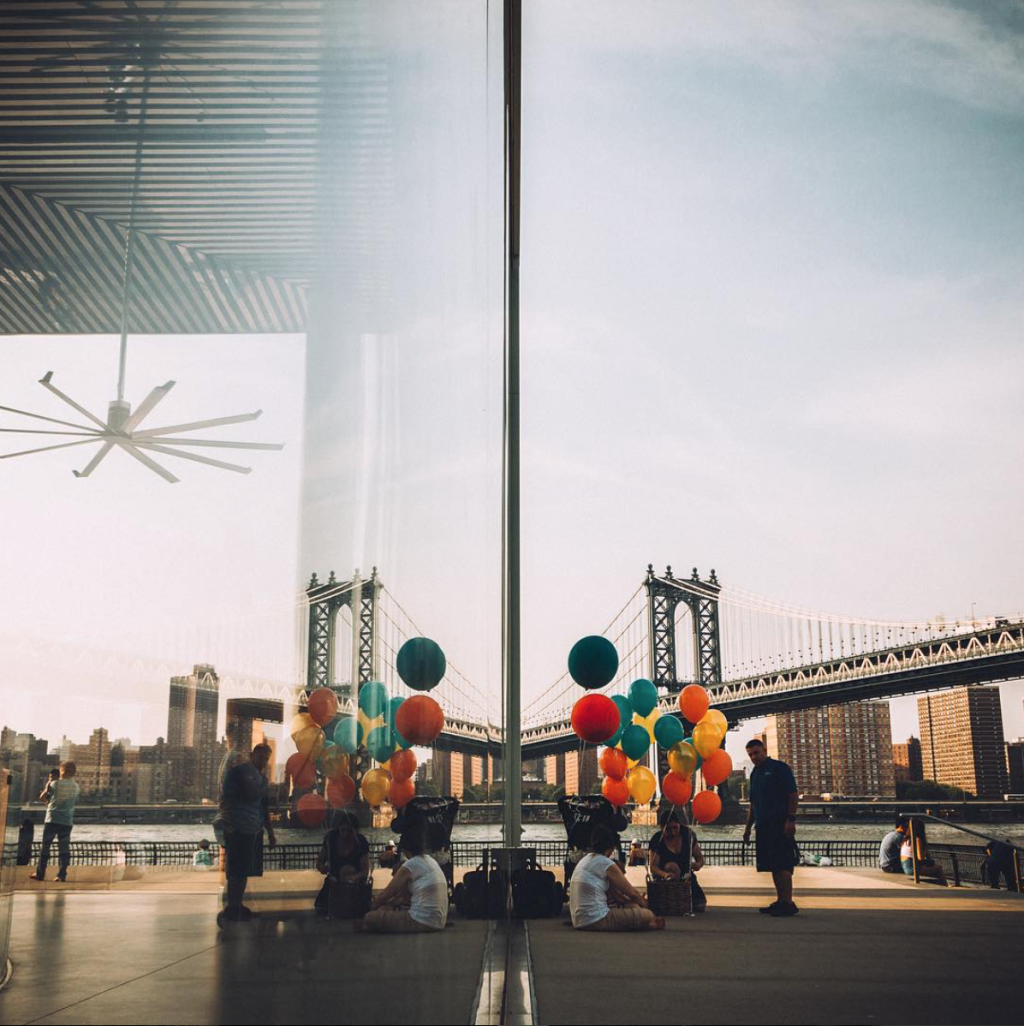 As I scrolled down Jose’s Instagram back in time, I can clearly see the rapid growth of confidence and skill. His point of view stays authentic throughout. What is his secret? Here are a few things I have learned about him from our short conversation: He is willing to go to places most of us aren’t. He is not jaded or scared. He is fearless in his play with color, scale, and subject. Everything goes. Jose Fresh is not his real name, but it certainly is appropriate.

While financially, Jose says he is not where he wants to be, his goal is to learn as much as possible and to be able to work with interesting people. In that respect, he is not that different from almost everyone at the photography industry.

Images via https://www.instagram.com/jose_fresh/ and used with permission.