The company now famous for bringing Polaroid instant film back to the world is now going a step further, and bringing the world a new polaroid film compatible camera. “The Original Instant Camera. Reinvented.” That is how Impossible Project CEO Oskar Smolokowski described the new I-1 as the company’s first ever camera was unveiled earlier today.

The new I-1, an analog instant camera (as Impossible are calling it), features a unique design and even some digital features that bring this nod to the past into the future. Right up from, the first thing you are bound to notice is the ring flash surrounding the lens. This is obviously a unique feature that will no doubt allow for some better than we remember flash capability to the instant camera market.

But there is more that set this instant film camera apart from others on the market, including the integration of an iOS app which gives the photographer full manual control of the I-1. The app will also be capable of helping photographers achieve things like double exposures, light painting, and remote triggering.

What is more, the camera will also feature USB rechargeable batteries, and a rather nice upgrade over the Polaroids of old. This isn’t your fathers instant polaroid camera, but it will still take that classic 600 film. It will be interesting to see how this competed with Fujifilm’s Instax series of cameras which have been a huge success in consumer circles. 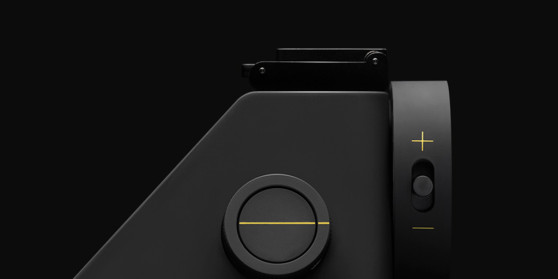 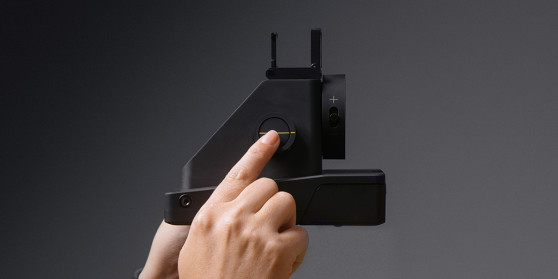 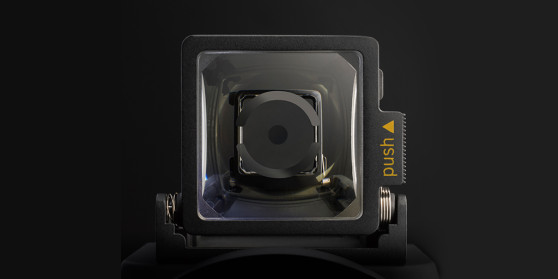 The announced price tag of $300 is a little steep if comparing this to the Fuji Instax line, but that puts the new I-1 right in line with what you could expect to pay for a refurbished Polaroid camera. I’ll be curious to see how the instant film community takes to these new, and interesting looking, I-1 cameras from Impossible.

If you would like to be notified of pre-order information or learn more about the I-1 camera itself, you can find all of that relevant information over on the Impossible Project Website, here.