Last year Myer-Optik successfully funded a reboot of the legendary Trioplan 100mm F/2.8 through Kickstarter. Now that those lenses have shipped the company has set its sights on reviving another legendary classic, the Trioplan 50mm F/2.9, and again the company has chosen Kickstarter as its medium of choice.

The Kickstarter campaign officially launched today, and at the time of this writing has already doubled up on the company’s $50,000 goal, for a total of ~$124,000. Among the incentives for this Kickstarter campaign is an incredibly discounted rate for early adopters, bringing the price down to just $500 or so, a killer deal over the advertised retail of $1300.

Among the headline features of this modern take on the original Trioplan is a unique front focusing mechanism that turns the lens into a semi-macro lens, with a ratio os 1:4 and a minimum focusing distance of just under 10 inches. 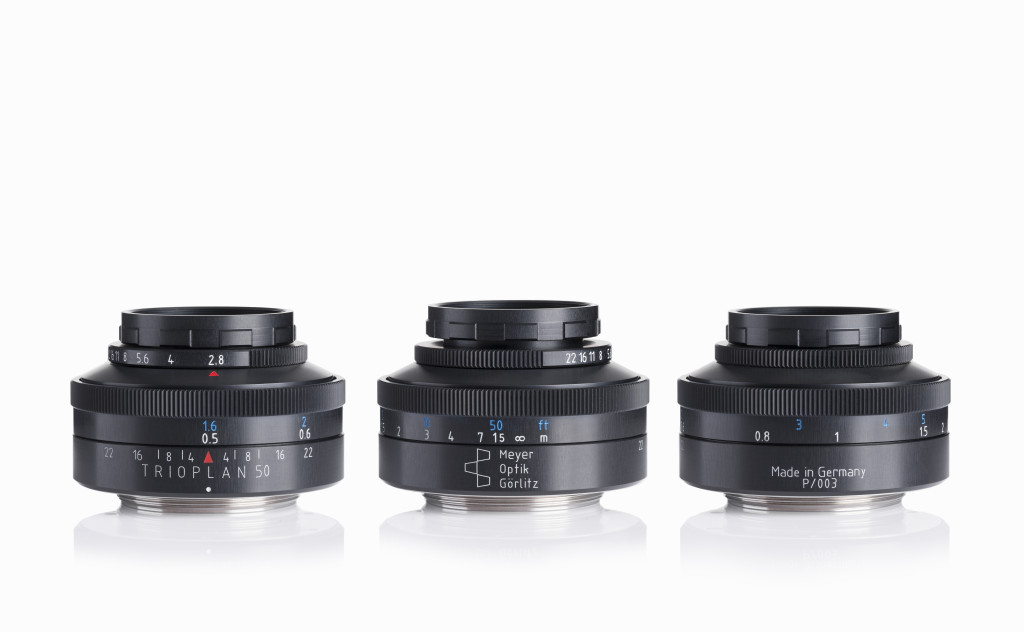 As I mentioned above, the Kickstarter campaign is in full swing and the company has already greatly exceeded their funding goal of 50,000. The incentives are also going fast. To learn more or support the Kickstarter Campaign you can head on over to the official page, here.