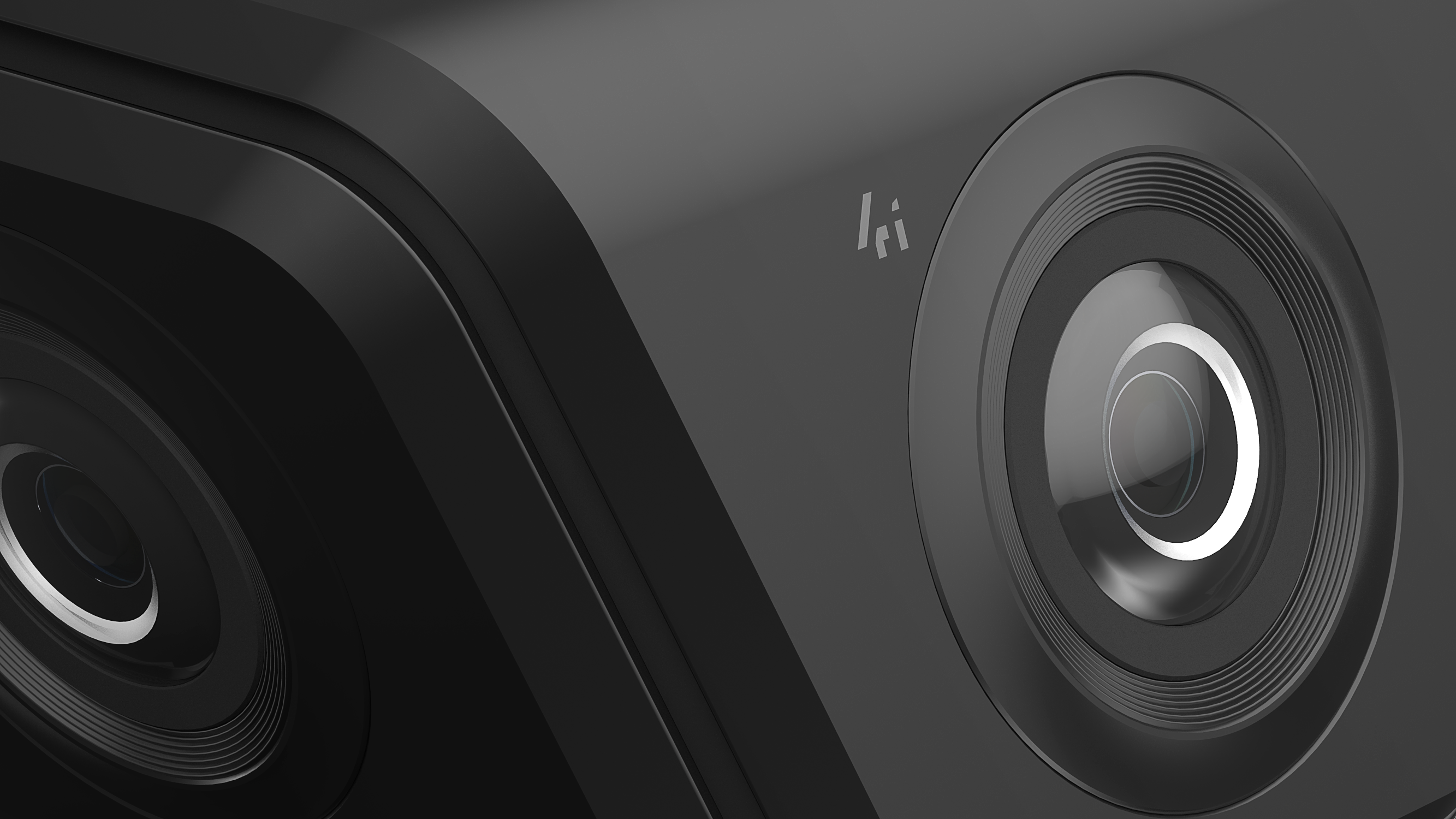 360° video is one of those things that has been very popular of late with a lot of capturing devices coming out, devices like Ricoh’s Theta. Today VideoStitch unveiled the Orah 4i, their own 360° camera capable of live streaming 4K video to the web.

VideoStitch has a long history of helping corporations like Redbull and Facebook with their 360° (VR) video projects. But their CEO, Nicolas Burtey, wanted to bring 360° VR video to a less professional, more consumer friendly crowd.

“Until today, a live VR video production workflow relied on an array of small cameras put together on a holder. Videographers then dealt with multiple cables, power supplies and a variety of small hardware components. Orah removes these inefficiencies and numerous points of failure and lets them focus on what really matters to them for creating compelling content,” said Burtey in a statement. “We have developed a solution that streams 4K resolution live virtual reality video to headsets–all with the push of a button.”

But, as you may or may not be aware of, the computing power needed to stitch these 360° VR videos into a format that a VR headset could receive and display is quite intensive. To that end, VideoStich has developed a proprietary computing unit that mounts to the base of the Orah 4i and then  to a tripod. This computing unit, featuring a powerful Intel CPU and Nvidia GPU, allows the video coming from the Orah 4i to be processed as “instantaneous as possible.”

The catch, well the catch is that this is not a cheap solution… not cheap at all. The final retail price of the Orah 4i is expected to be around $3,595. But wait, if you want to get in and be an early adopter you can earn yourself a pretty fantastic discount. For a limited period of time, VideoStitch is offering the Orah 4i to its early adopters for just $1795, which is clearly pretty significant savings.

If you are interested in getting in early for that discount you can get all of the details over on the Orah 4i website, here.