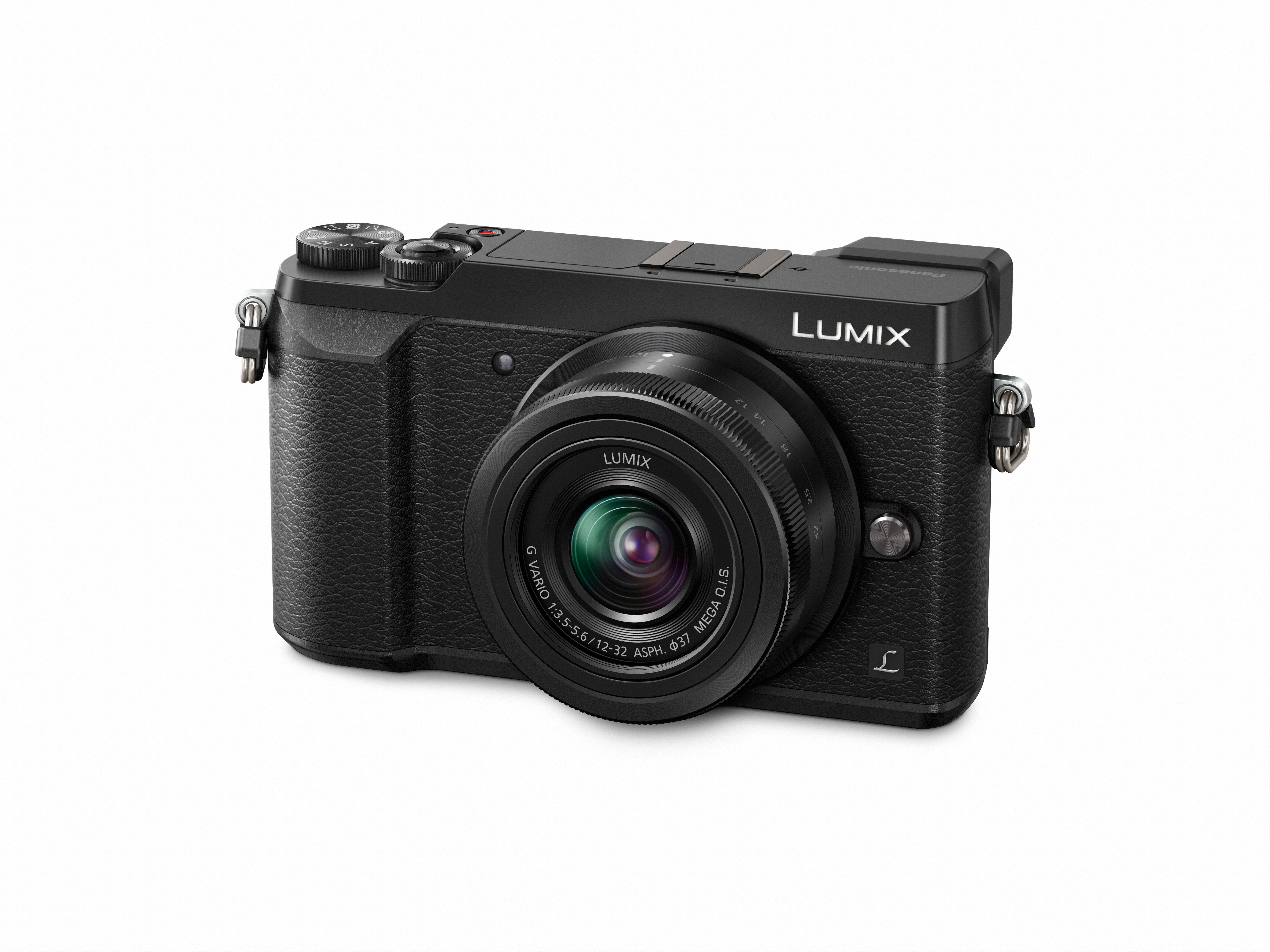 Panasonic debuted its new mirrorless camera system today, the GX85. It’s the little brother to the GX8, complete with much of the features that users loved in its predecessor, as well as a brand new 16MP sensor and upgraded 5-axis Dual I.S. stabilization. 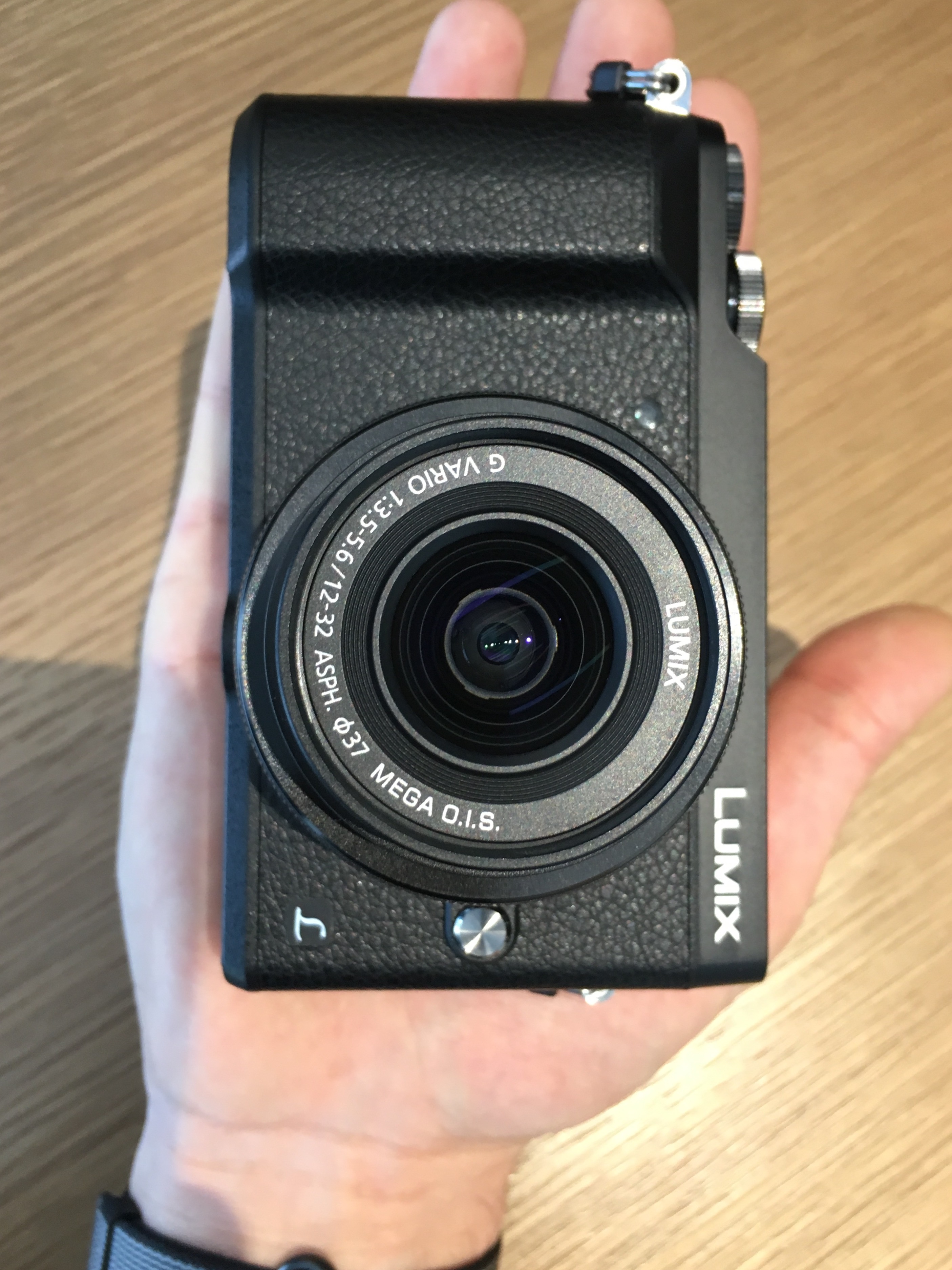 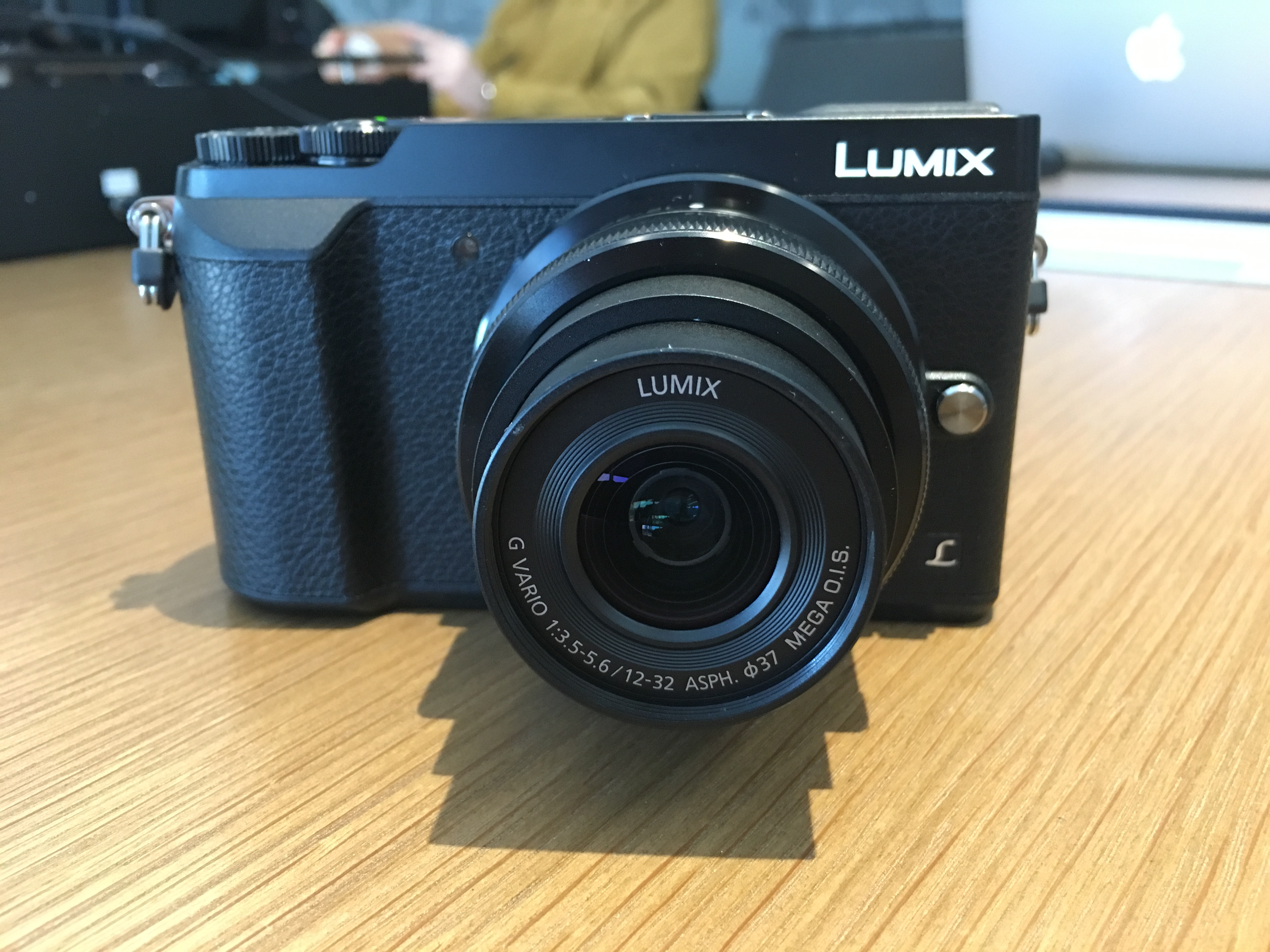 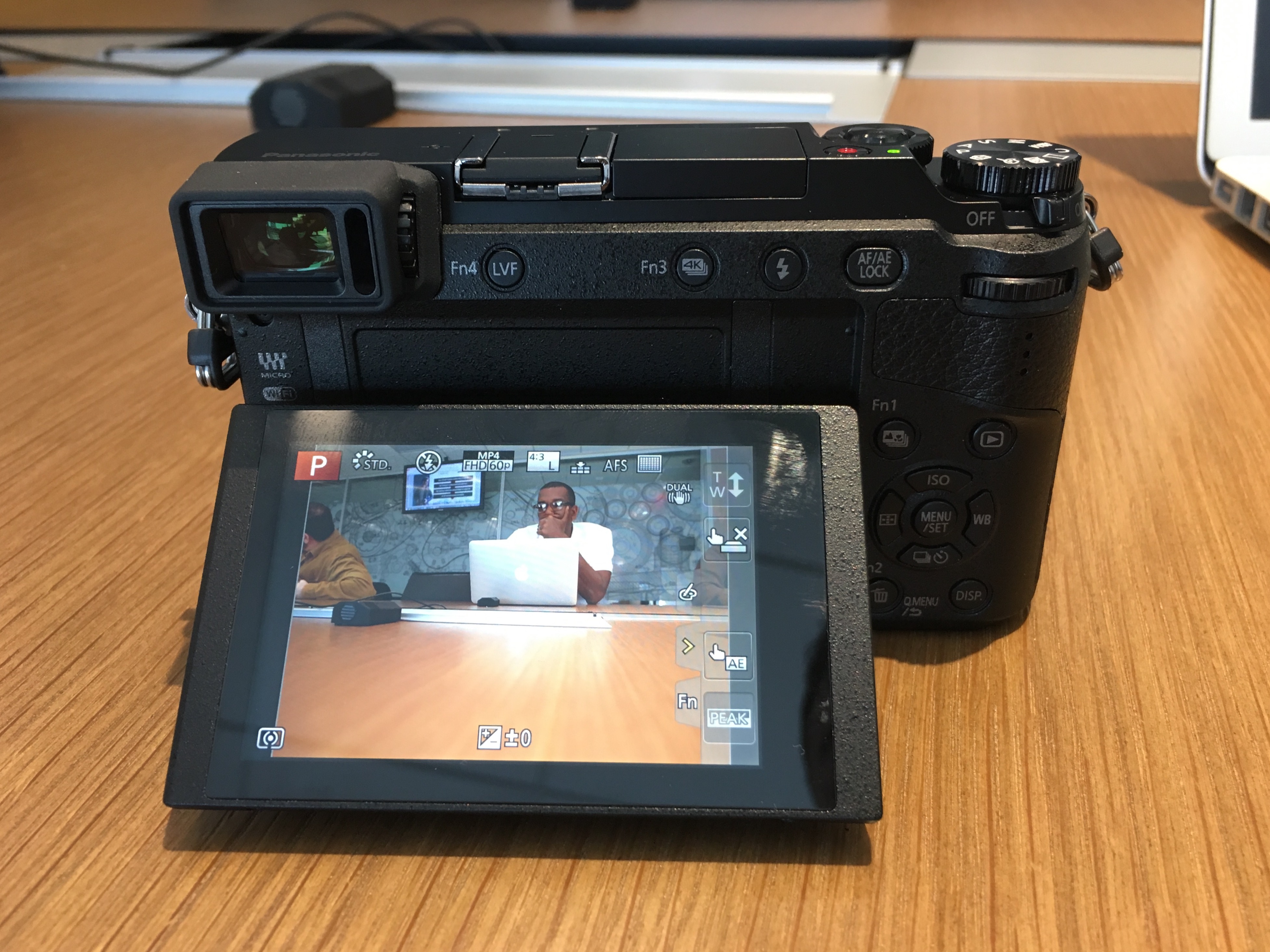 Panasonic has  also included their DFD auto-focus technology to give this little unit some impressive AF capability. According to the press release the GX85 can acquire focus as fast as 0.07 seconds. 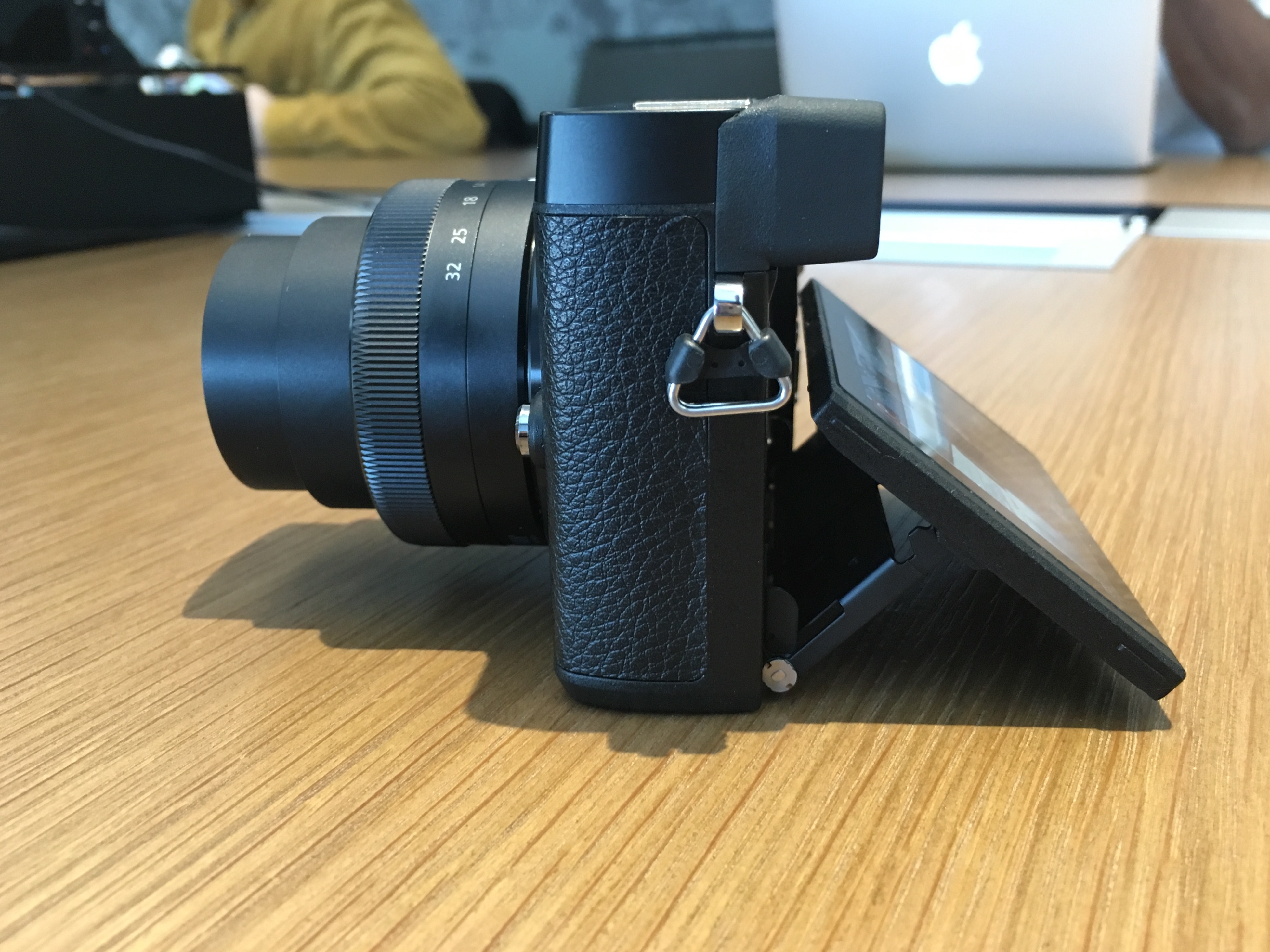 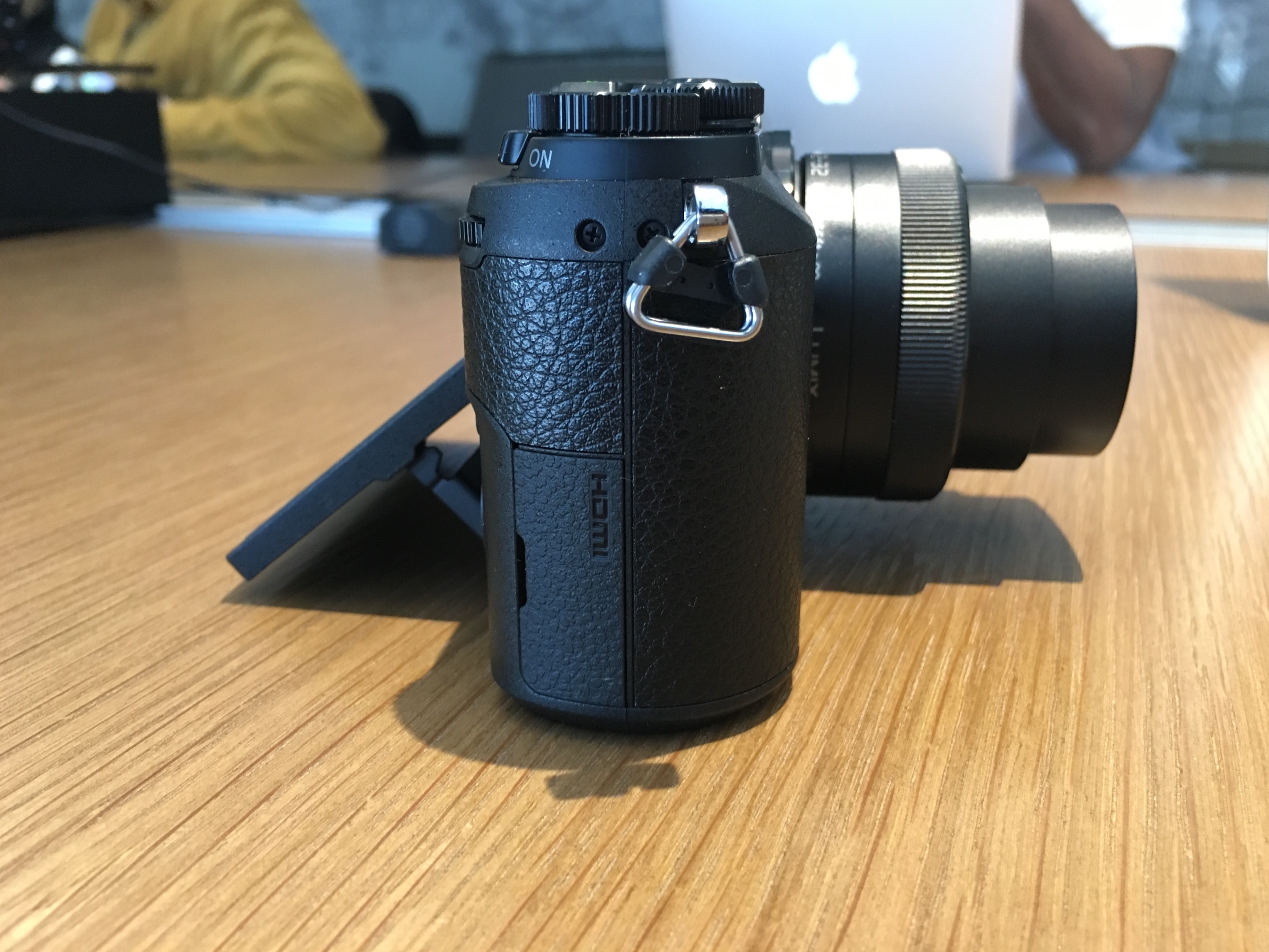 The camera also includes other extra features such as:

The camera definitely has the features that most photographers, professional and amateurs, are looking for;  4K video, fast AF and the ability to change lenses.  However, the image stabilization is what we believe will separate itself from others in its class. With the improved I.S., we can definitely see this camera being used as preferred daily vlogging camera as well as a personal camera for photographers.

The Lumix GX85 is expected to start shipping at the end of May and will be priced at $799.99.  The camera will be available in either black or silver and will include a 12mm-32mm kit lens.