This Might be the Perfect Photography Backpack, and It’s on Kickstarter

Whoa, these people just fixed a bunch of problems all at once.

The Lifepack is an anti-theft, weather resident, solar powered mobile work station that has literally everything you could want in a backpack… except a camera compartment. But hear us out, because this is still an amazing backpack for a travel photographer. 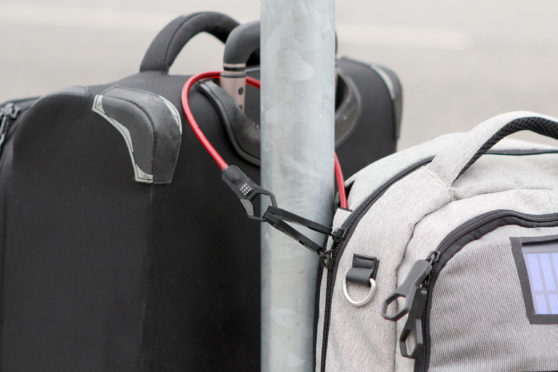 The main issue most photographers have with their camera kit is with security. Camera bags tell everyone around you that there’s expensive stuff in there worth stealing, yet they rarely have a means of protecting against theft. The Lifepack doesn’t even look like a camera bag, so people won’t know to steal from it, and it has a built in locking mechanism that can keep the two main compartments locked shut and the whole back fixed to another object. Brilliant! 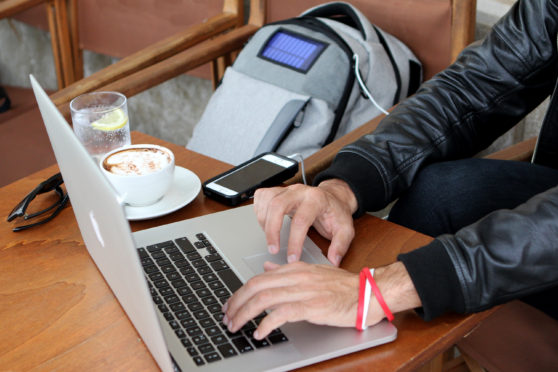 The second main selling feature is the removable, solar powered battery bank. Thanks to the little windowed compartment on the outside of the backpack, it can recharge itself all day, so you can always top-off your phone’s battery and even recharge your camera via the USB plug. And the solar bank is also… wait for it… a bluetooth speaker! If you’re like most photographers, you probably listen to some music while you shoot, and with the Lifepack you can whip out the tunes wherever you may be. 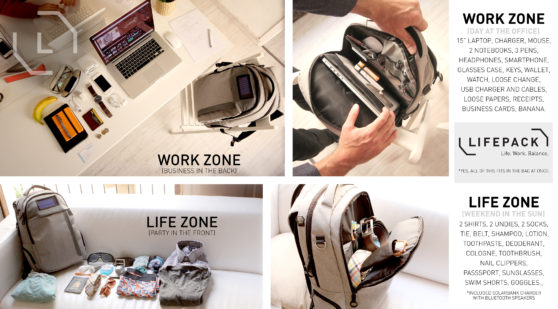 The final key feature of the bag is its organization, with a separate compartment for life and work and a myriad of smaller pockets for various objects. You can slide your Macbook into the air-cushioned sleeve, keep any papers or travel documents squared away in various hidden pockets, and separate your gym clothes from the rest of your junk. This is where, in my opinion, the Lifepack missed a major opportunity: optional camera storage. 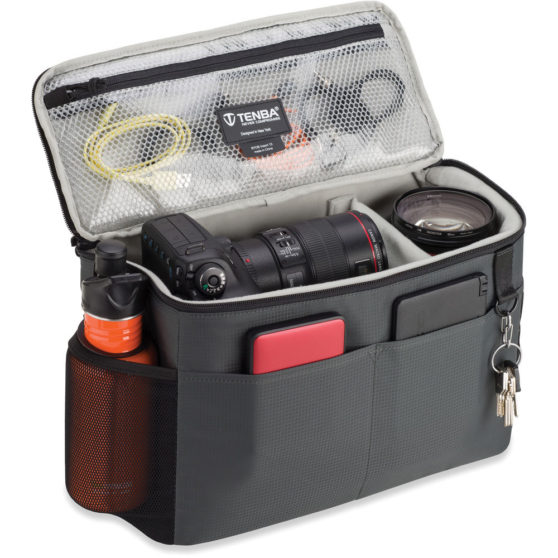 Luckily, this problem is really quite easy to fix, just add an aftermarket camera insert like this one from Tenba. Boom. Just like that, you have a protective camera backpack that will let you bring your camera, a few lenses, and everything else you need with you wherever you go. And you never have to worry about leaving your gear unattended, since you can just lock it up. 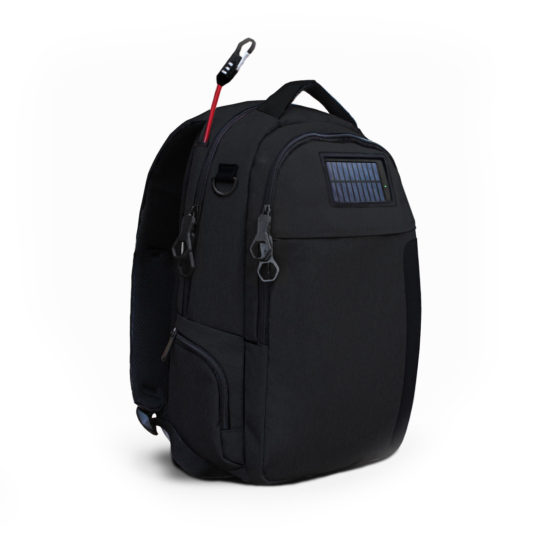 The kickstarter campaign ends on Thursday, April 28th, but there’s no doubt that this backpack will become readily available later this year, and there’s now an all black “stealth” version available (shown above). With over $500,000 raised, a whopping 26 times the initial campaign goal, the people have spoken and they clearly want a Lifepack.