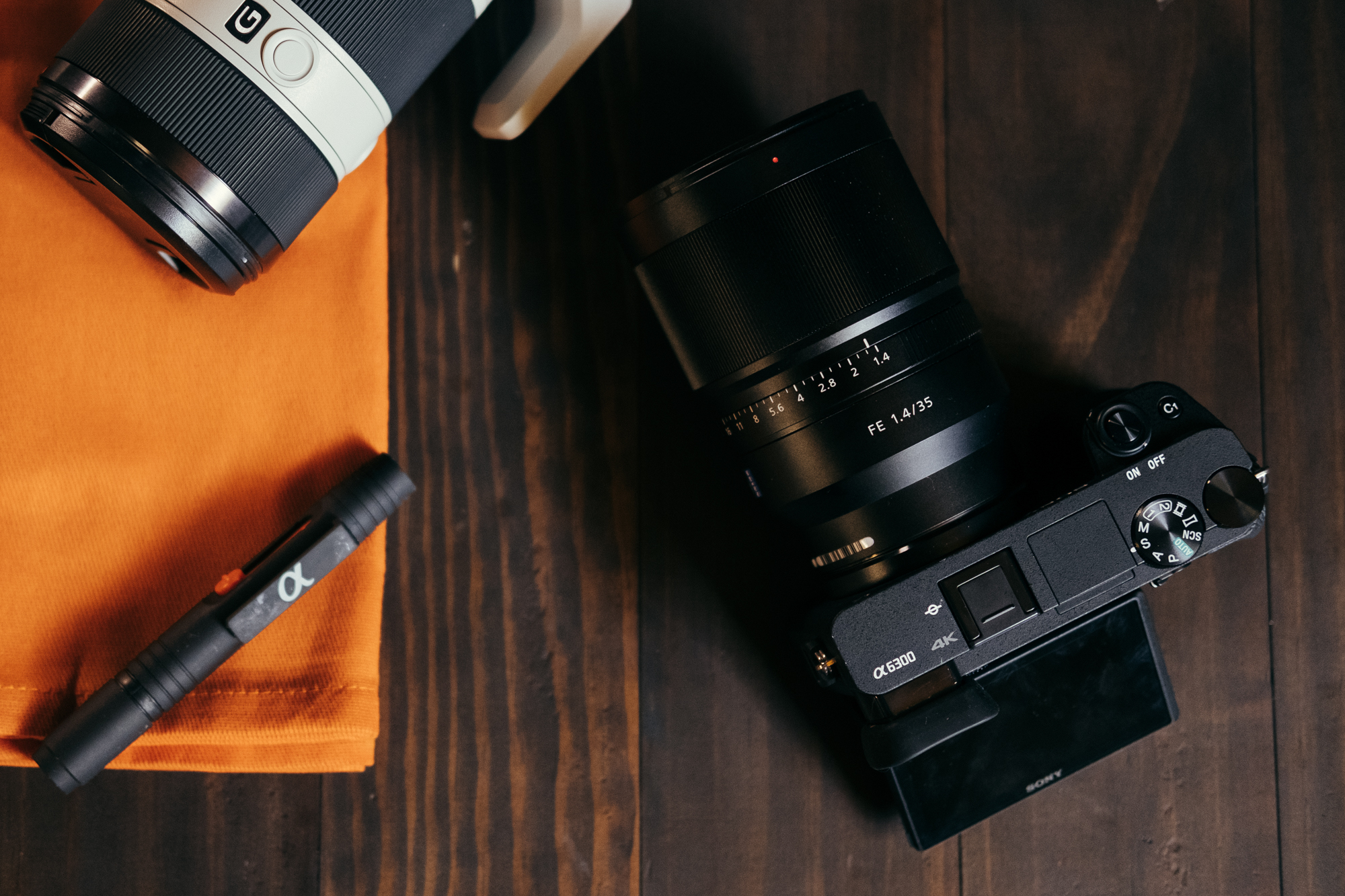 Back in February when Sony announced the A6300, their follow-up to the incredibly popular A6000, I could not wait to get my hands on it. While I specialize in boudoir photography professionally, in my free time and as a hobby I love to shoot sports and wildlife imagery. The A6000 was/is one of the best mirrorless cameras on the market (for a time, THE best) when it came to autofocus speed and tracking, and the A6300 promised to kick it up a notch.

Well, towards the beginning of April I finally got my hands on an A6300, and I have been having a blast with it over the last several weeks as I prepare my full review. But in the meantime, I wanted to share some initial impressions I have had on the camera – some good, and some bad. 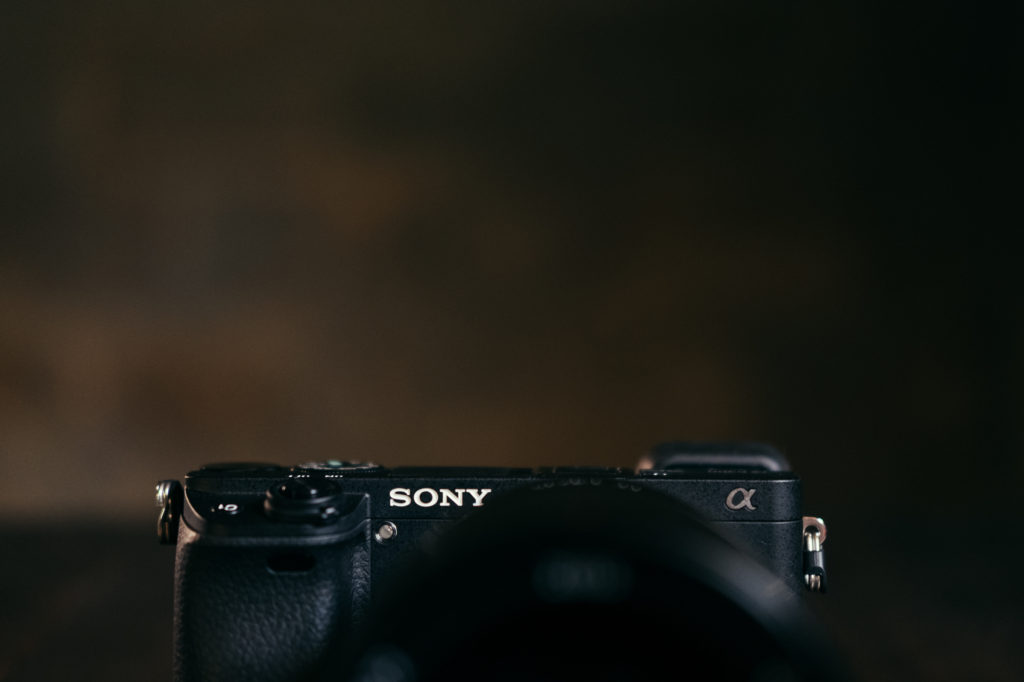 Sony Really Needs To Improve The Design; Or Do They?

One aspect of the A6300 that is both incredibly frustrating and incredibly convenient is the body’s size and design. Sony made almost no changes to the body design of the A6000 when they released the A6300 and while the design is not terrible, there are certainly some areas where improvements can and should have been made.

One such design ‘feature’ that annoys me to no end is the dual battery/SD-slot compartment. I know that this is not the only camera to have one of these, but I really wish they could all disappear. Sure, from a space savings point of view it makes a lot of sense, but what you lose is easy access to your SD card slot. You also get a much more finicky SD & Battery loading experience.

Beyond that, I wish the A6300 was a tad bigger, enough to accommodate for a real SD card slot and an extra dial or two on the top/front of the camera body. Again, you are able to keep the camera super small and compact by sticking to the current design, but usability goes up so much more when you can easily change more than one setting from the dial without having to dive into menus.

This is all subjective, though. Maybe you will love the size, in fact, maybe you are considering the A6300 specifically because of that size. Once I got over it the A6300 was easy enough to use, I would just prefer if they had made the updates/changes I mentioned above. 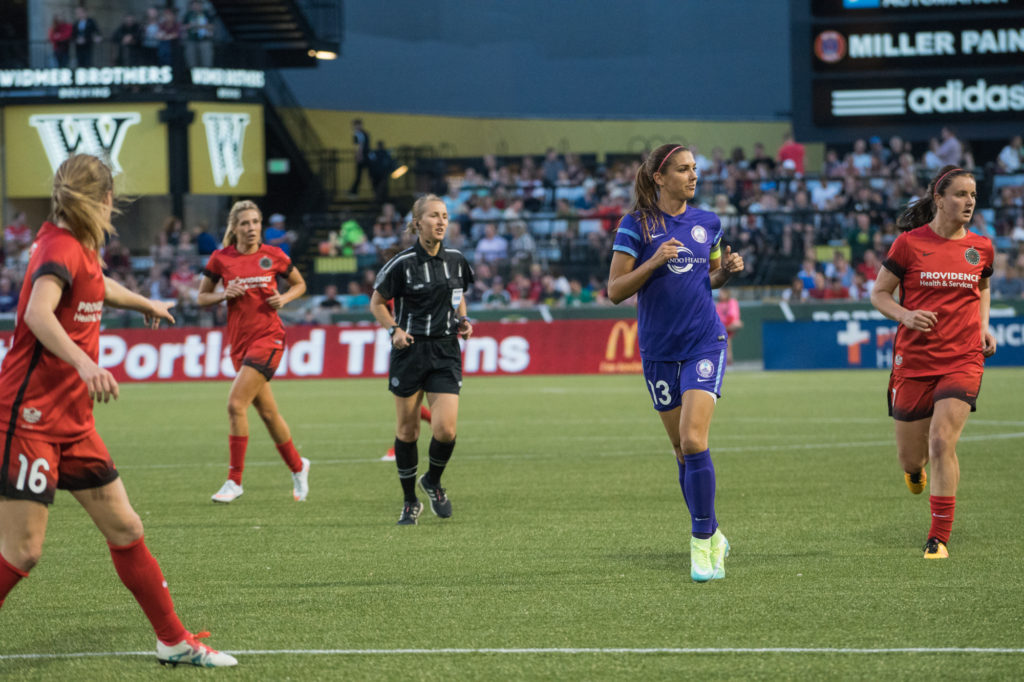 The A6300’s Best In Class Auto Focus Is No Joke

As I mentioned in the introduction, I love to shoot sports and wildlife on my free time, and I have been able to test out the A6300’s highly touted AF system. I am lucky enough to have sideline access to both the Timbers (men) and Thorns (women) professional soccer matches here in Portland and they have been great opportunities to see what the A6300 can do.

I honestly was expecting some pretty good (for mirrorless) results, but the A6300 completely blew me away. I was shooting at Providence Park for an evening Thorns match, the lights were on and the daylight was dimming. I had the A6300 shooting at 1/800th and 4,000 ISO with the Sony 70-200mm F/4 at F/4, in other words, the camera had its work cut out for it.

The A6300 was able to focus quickly and track the players with no problems in these conditions, a first for me when shooting sports with a mirrorless camera. I currently run a Fujifilm X-Pro 2 as my primary camera, that has no issue with initial focus but can run into issues at times with tracking during these evening matches. 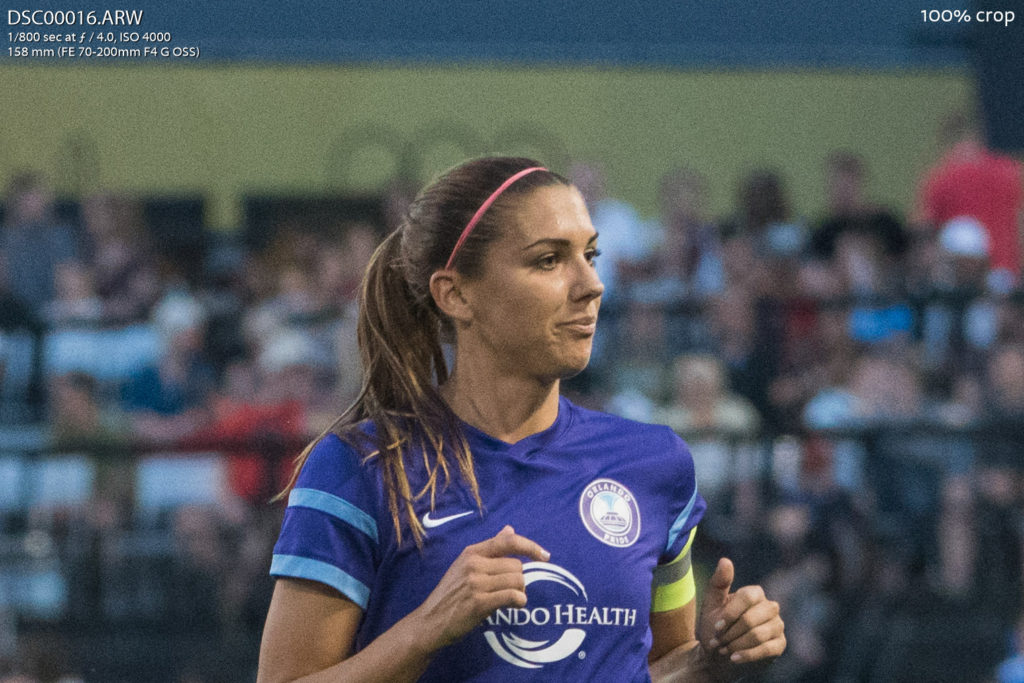 Sony’s APS-C ISO Performance Is Among The Best

In the past, one of the big reasons to go full frame over APS-C was superior ISO performance, but these latest sensors from Sony, including the one here in the A6300, are challenging those notions. Using that sports example again, even just a couple years ago I would never have dreamt of shooting at 4,000 ISO in low light during a soccer match with an APS-C camera and getting results I was happy with.

Let me tell you this, the A6300 has some of the best ISO performance of any APS-C camera I have used to this point. It’s not that the image is without grain, it’s that the gain is much more pleasant, and in most cases does not distract or take away from the shot until you get into the highest of ISO settings. 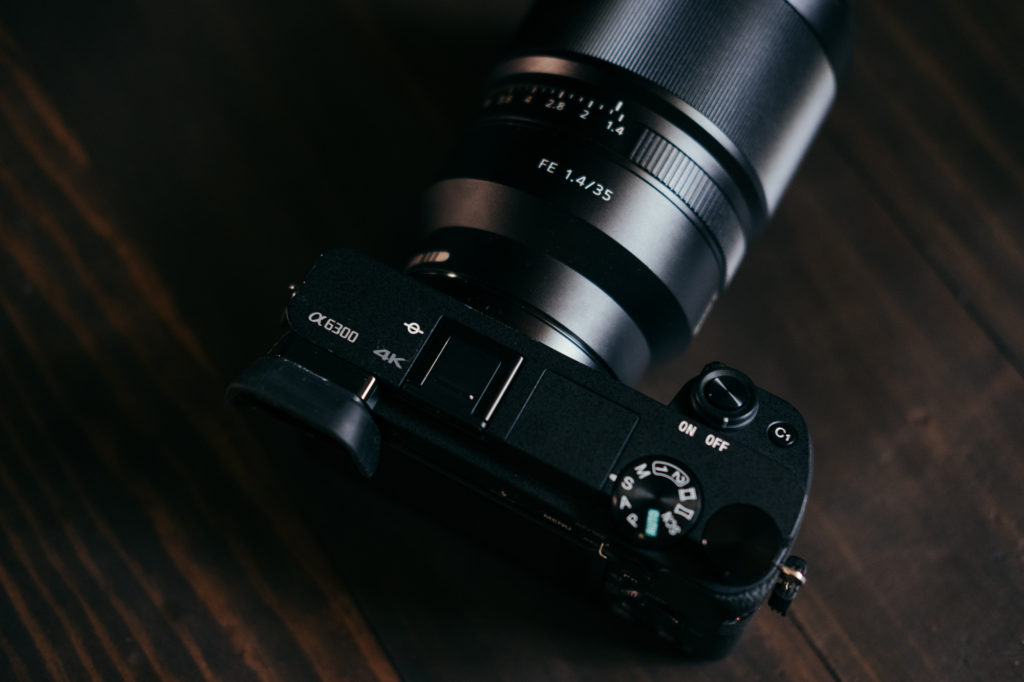 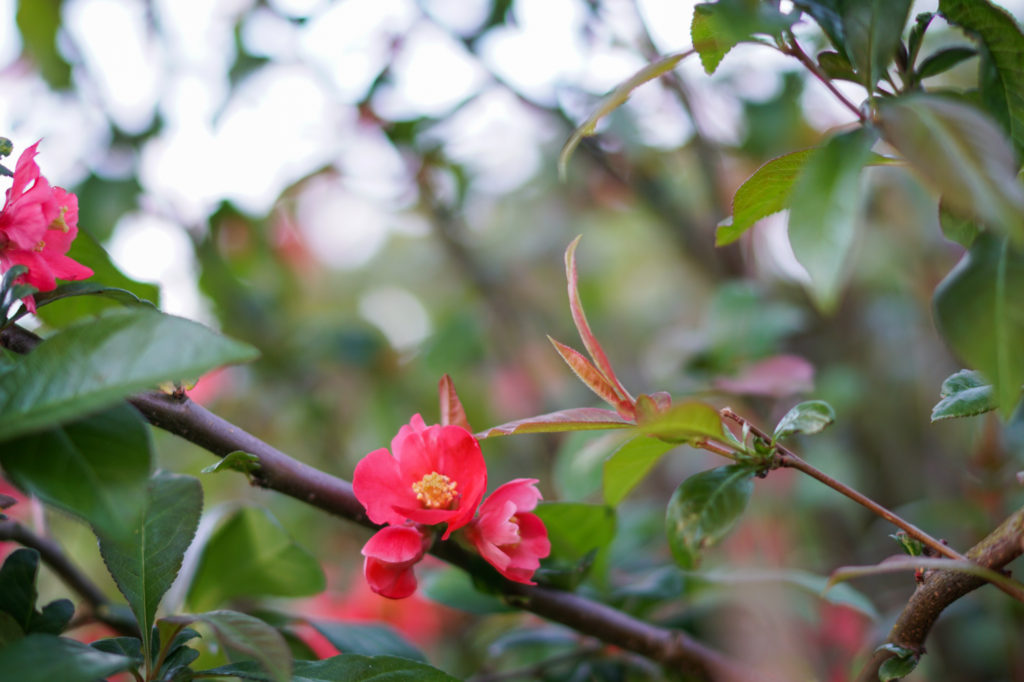 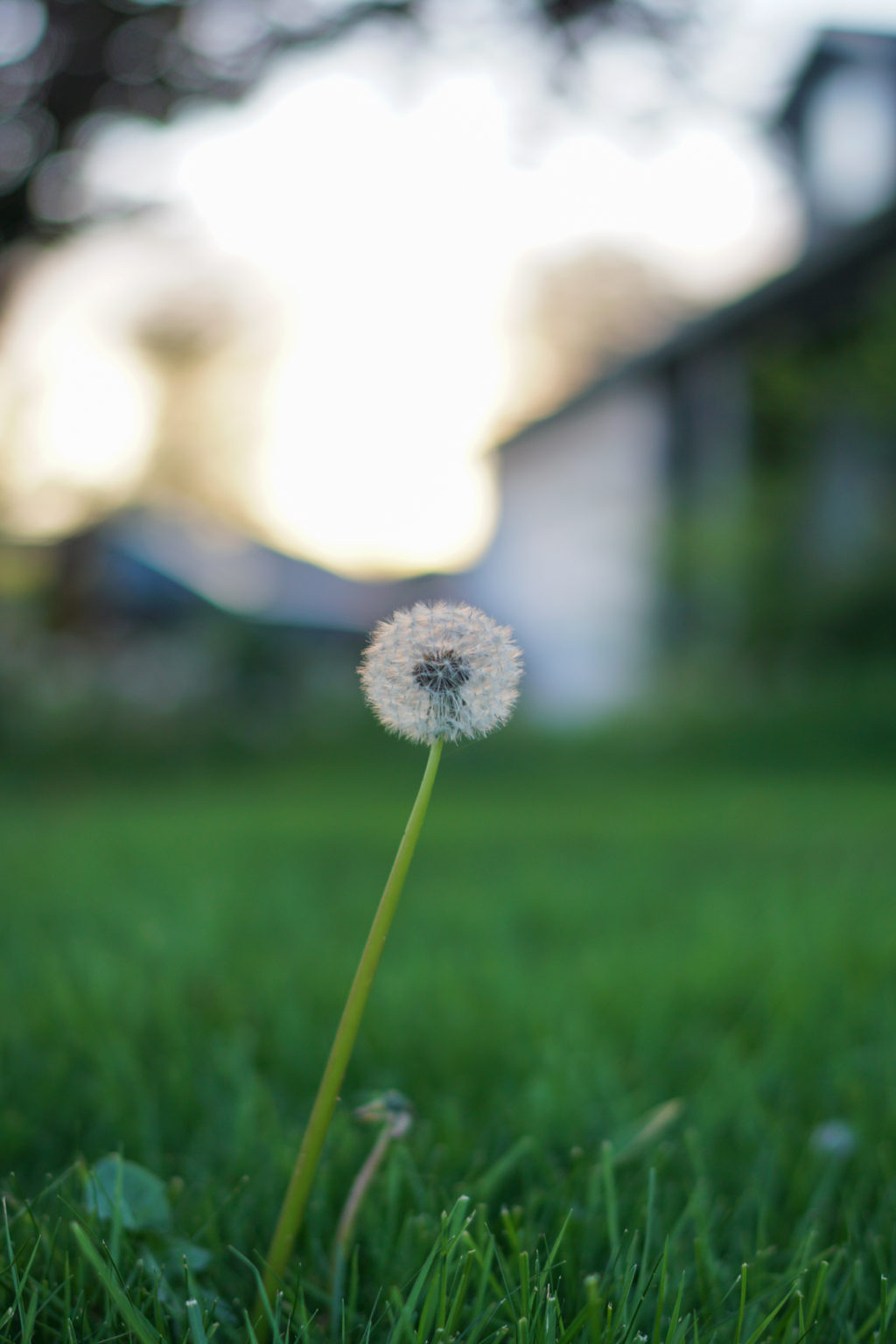 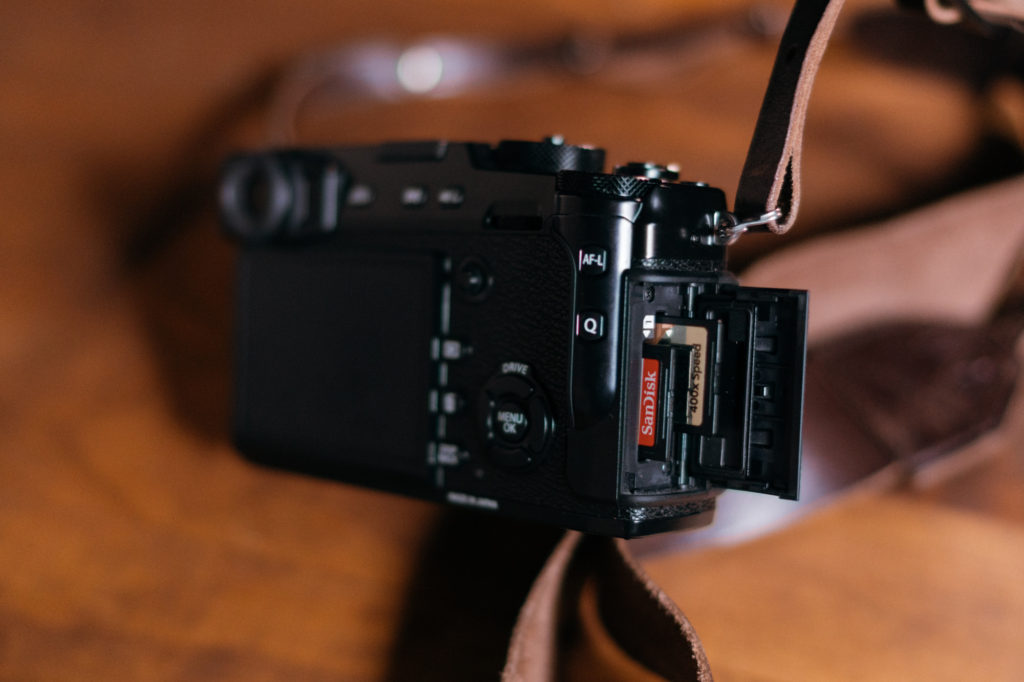 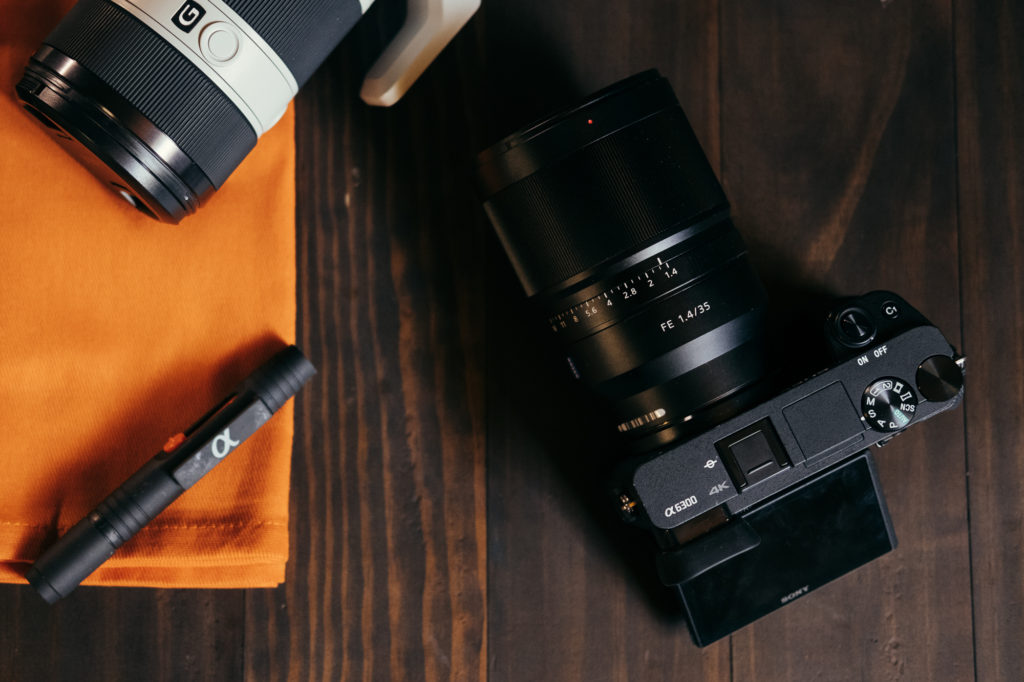 I still have some tests and shoots to do before I can complete my full review of the A6300 and give you my final thoughts. But if this post and my results so far are any indication, the A6300 is easily one of the best APS-C offerings, mirror or not, on the market currently.

I hope to have my full, final review on the Sony A6300 completed in the next week or two, so stay tuned.