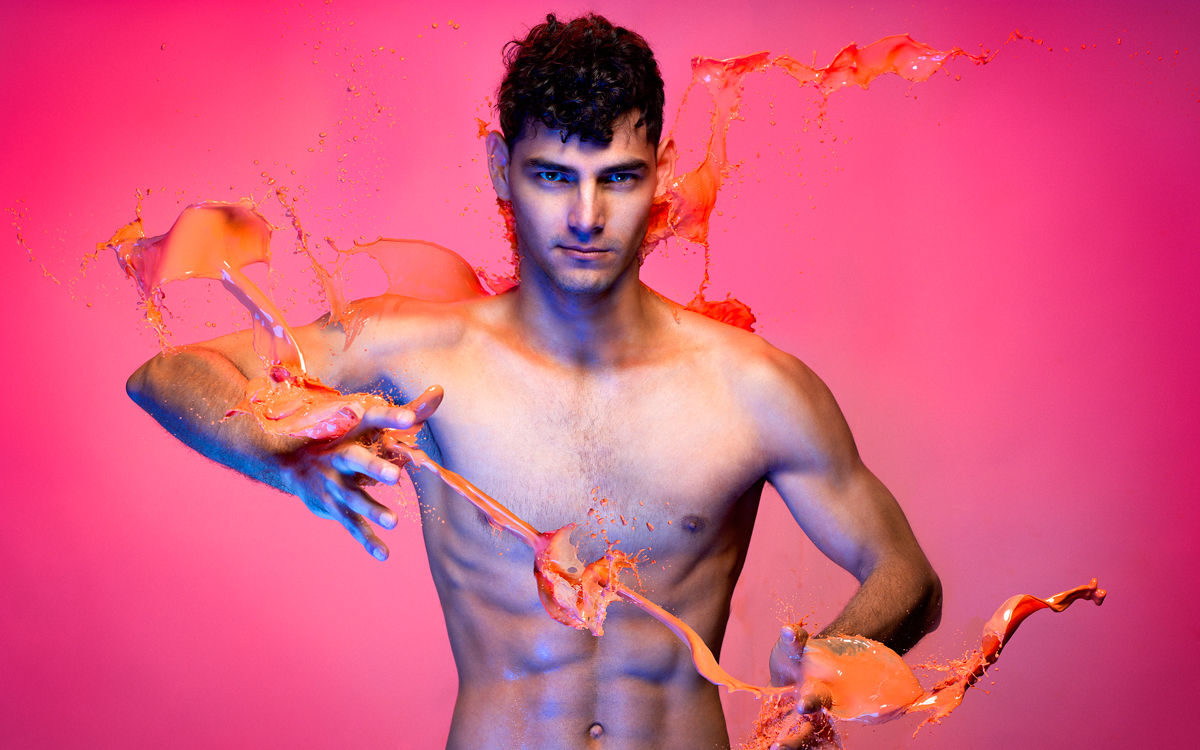 Recently, Greenpoint Open Studios sprung back to life to celebrate arts, photography, and creativity in Brooklyn. Over 300 artists opened up their studios to the public in the northernmost tip of the borough, from paintings, sculptures, film, and photography, to weaving/textiles, ceramics, and more, offering an eclectic lineup of seasoned artists and emerging talent to discover.

One location in particular, was Ruby Bird Studio, set in the historic Greenpoint Terminal Warehouse. For the past three years, it’s been a creative hub for image makers worldwide, and during this year’s Open Studios, owner Rebecca Handler invited the Greenpoint community to join her and two award-winning photographers on set for a weekend of live photographic experiences. The event was sponsored by Hasselblad, Broncolor, Resource Magazine, K&M Camera, and ImagesNYC. 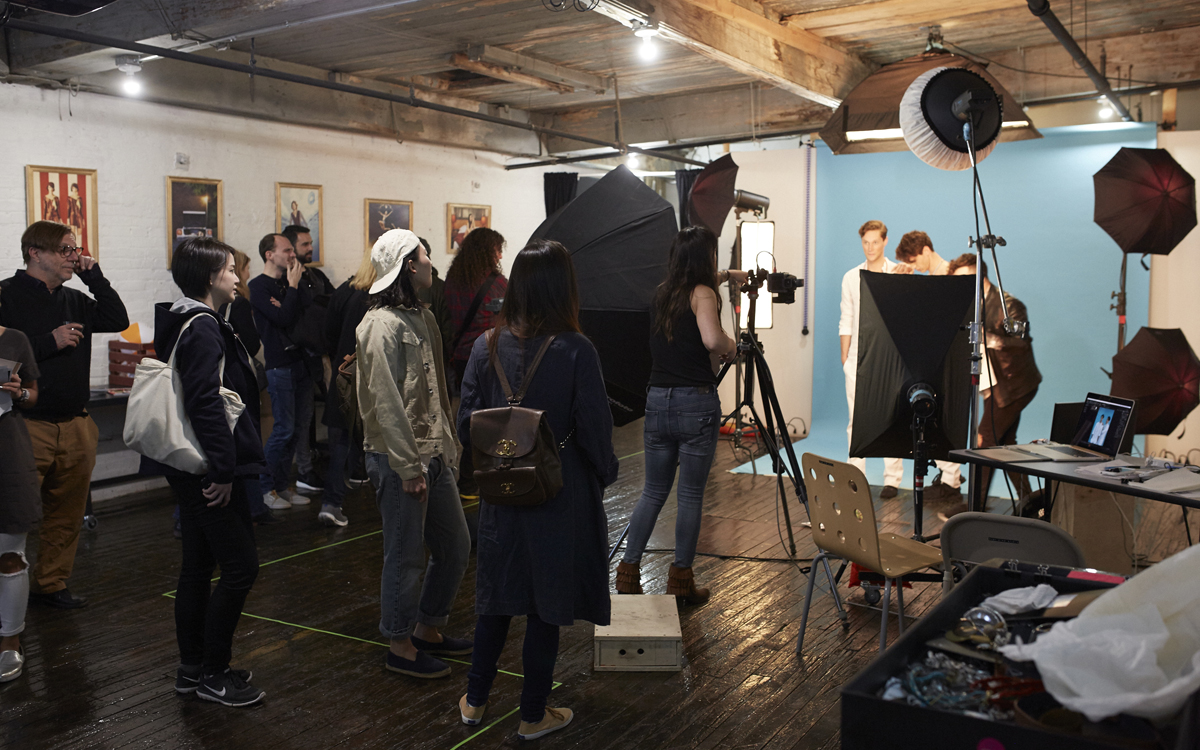 “I participated in this event because I’m an artist in Greenpoint, not just because I own a studio,” said Handler. “And since I have three rooms, and two friends who are artists but don’t have their own studios, I thought, ‘why not invite them?'” 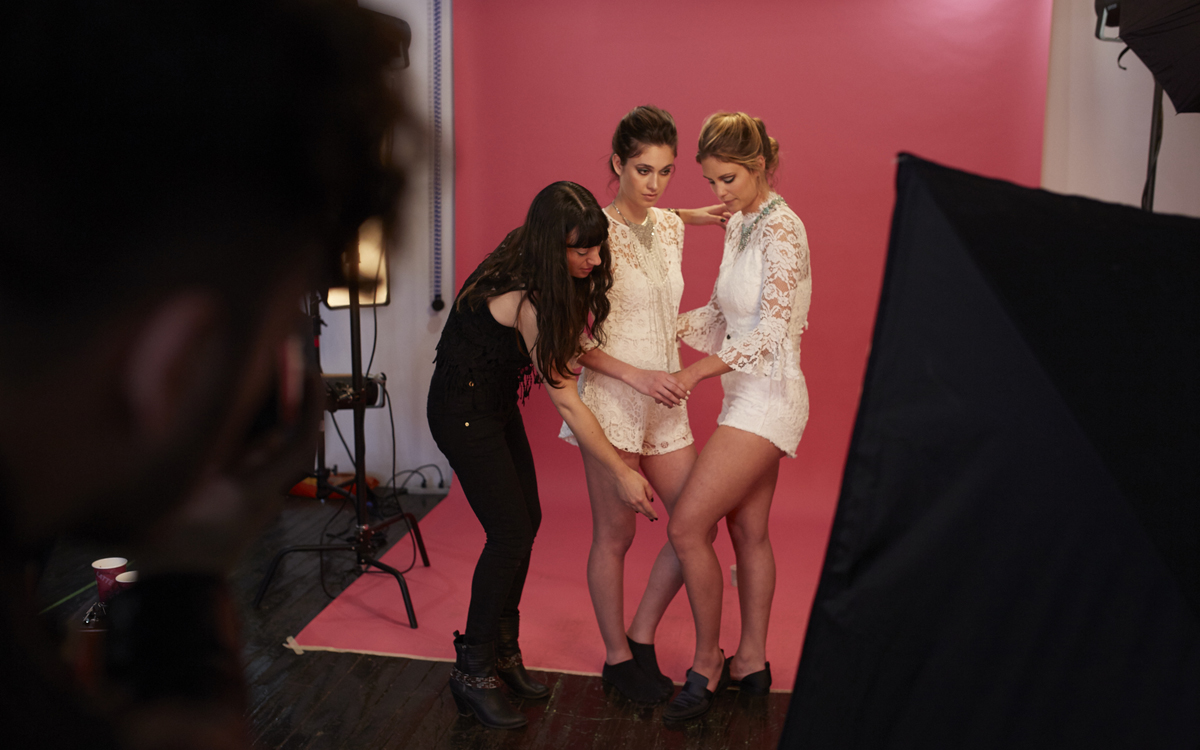 “We decided to do a show of equipment and a show of the spaces—as an artist, it is important to me to inspire and encourage the creative community,” said Handler. 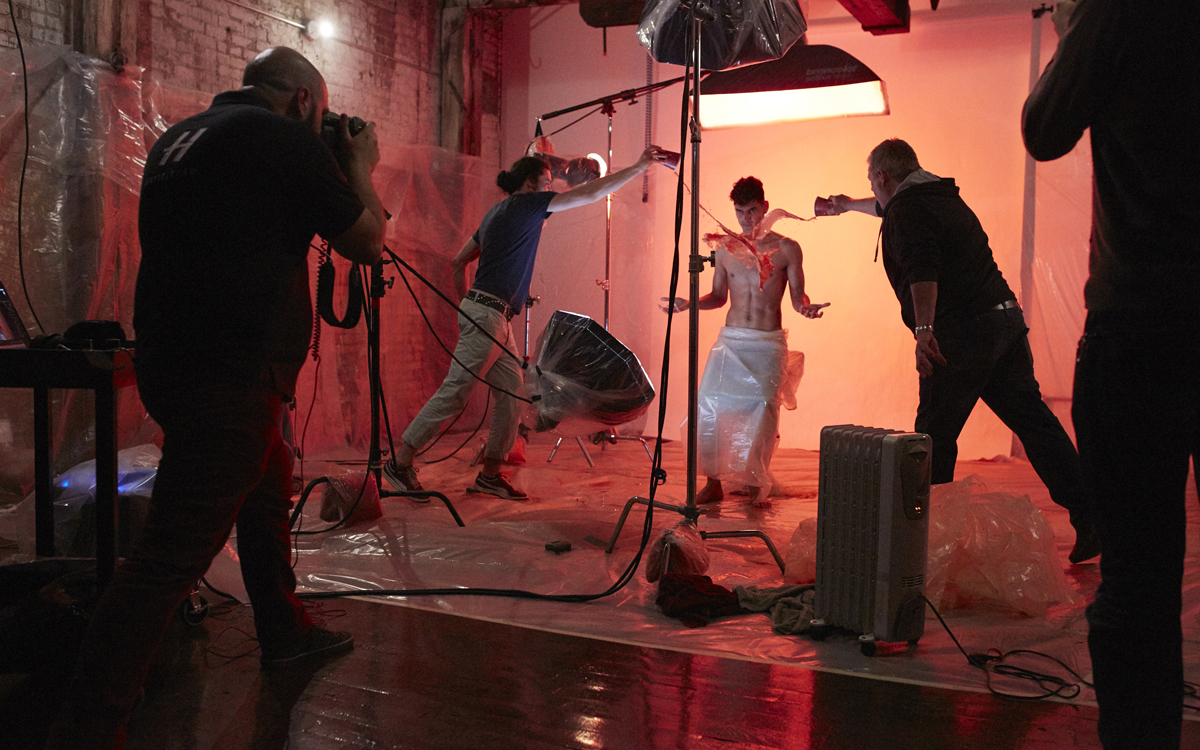 Handler explained that she hopes Greenpoint Open Studios will be a catalyst for more artistic activity in the future, where people decide to not just open their doors, but to interact intimately with the community.

When asked about her experience shooting twins, Handler says her goal was to show people how to shoot live and create an optical illusion by “tricking the brain a little.” She did this using new Hasselblad’s Phocus 3.0 software, compositing shots of her models in real-time. 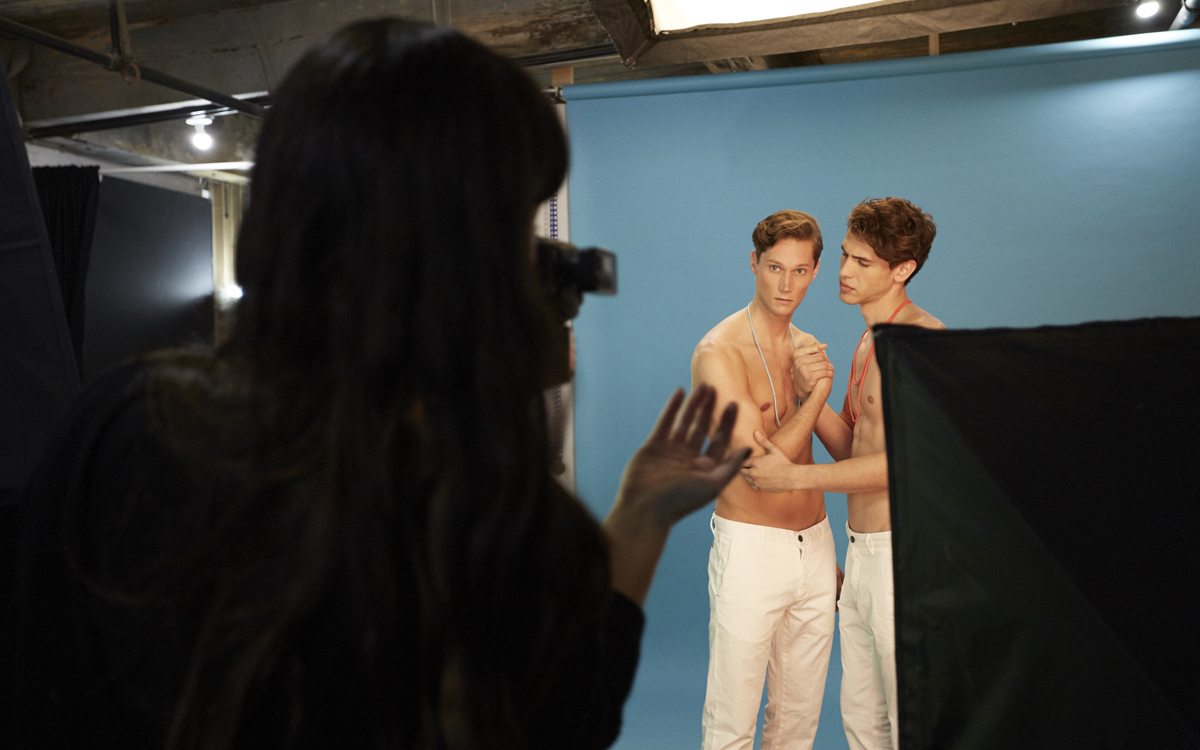 “Once I found an image I liked of a person on one side of the frame I masked it,” said Handler. “With this mask, you can overlay, kind of like an alpha channel, where the section where there’s no person is transparent. We then altered the model’s style just a little, shooting new images for behind the overlay.” 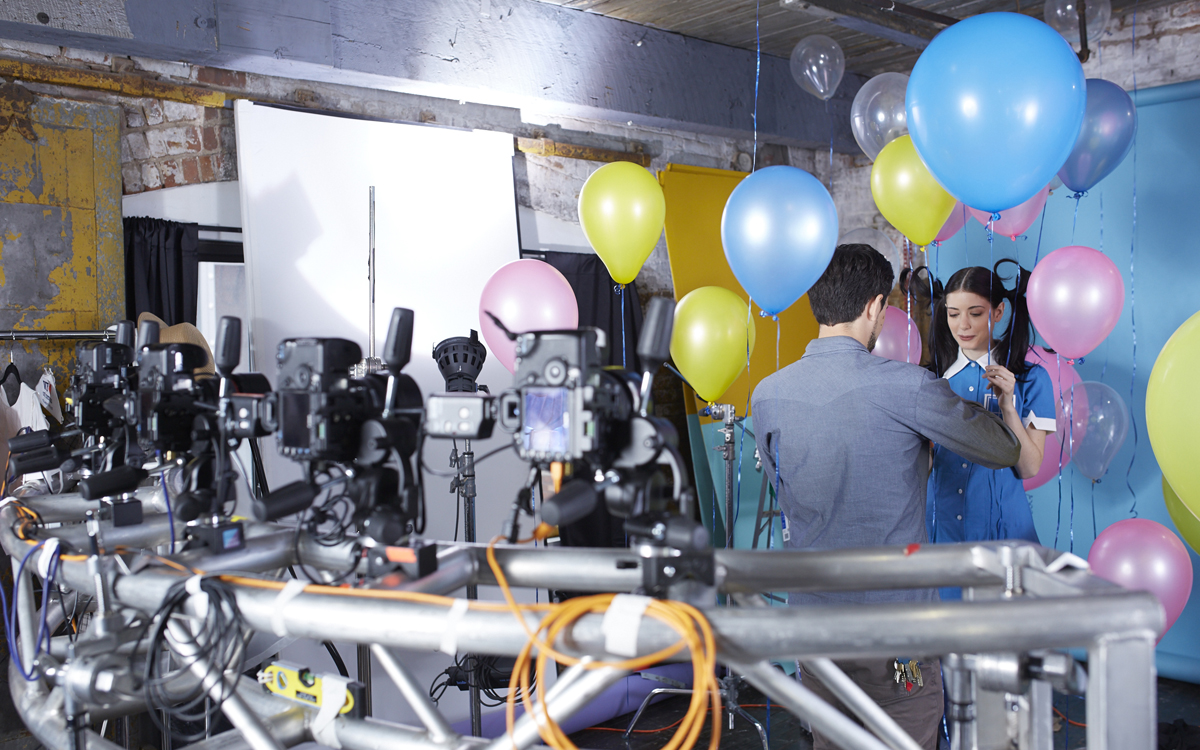 See some of the final shots from the event below. 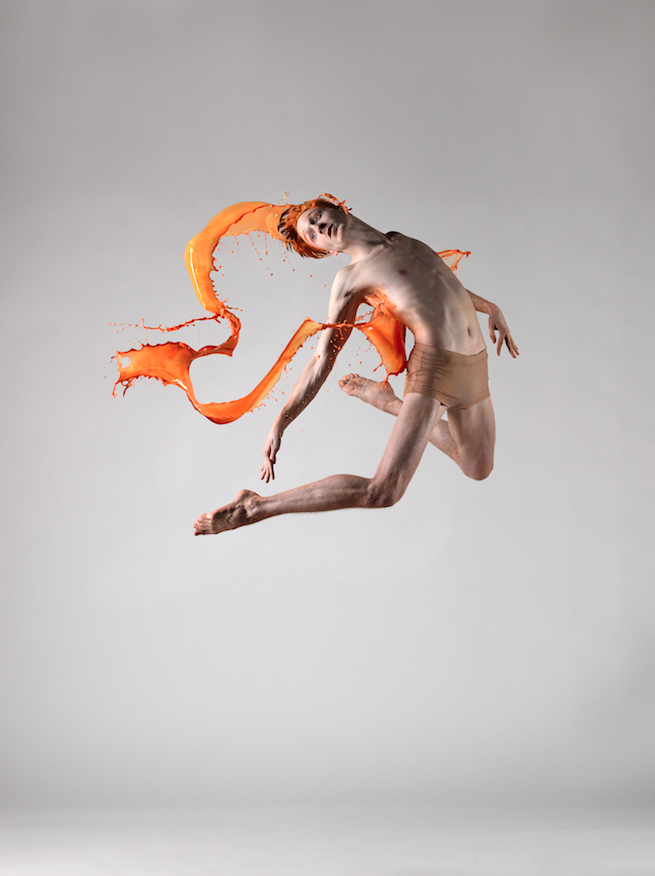 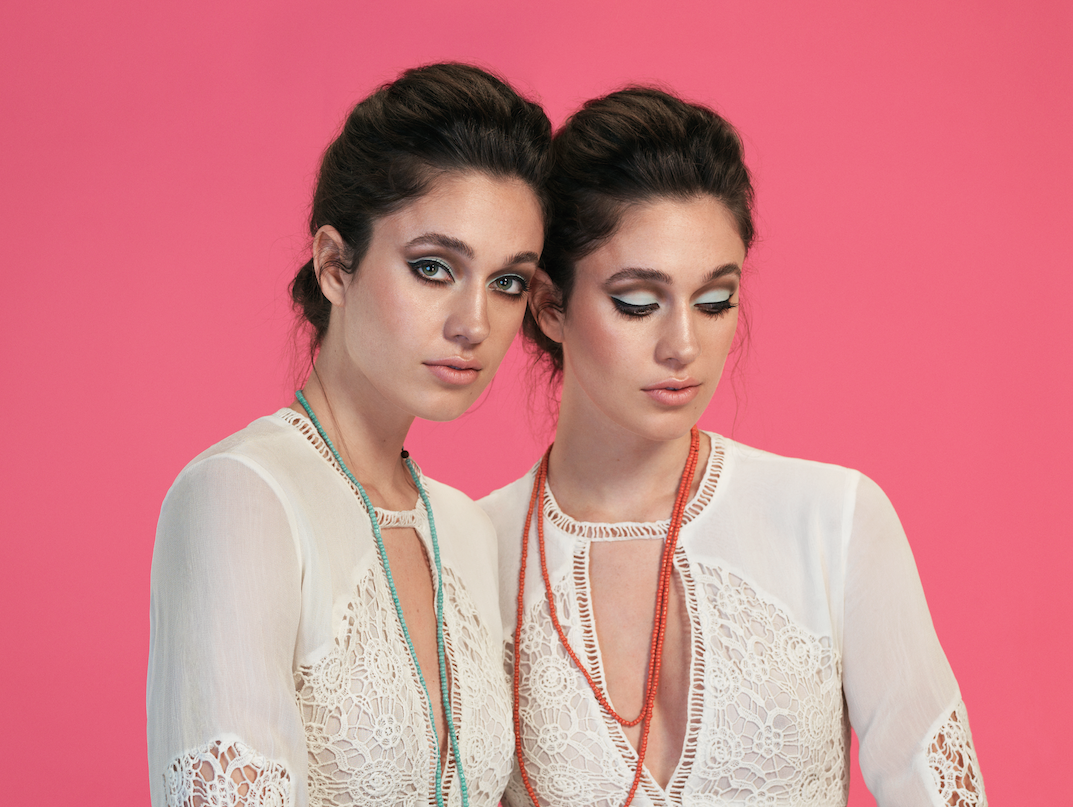 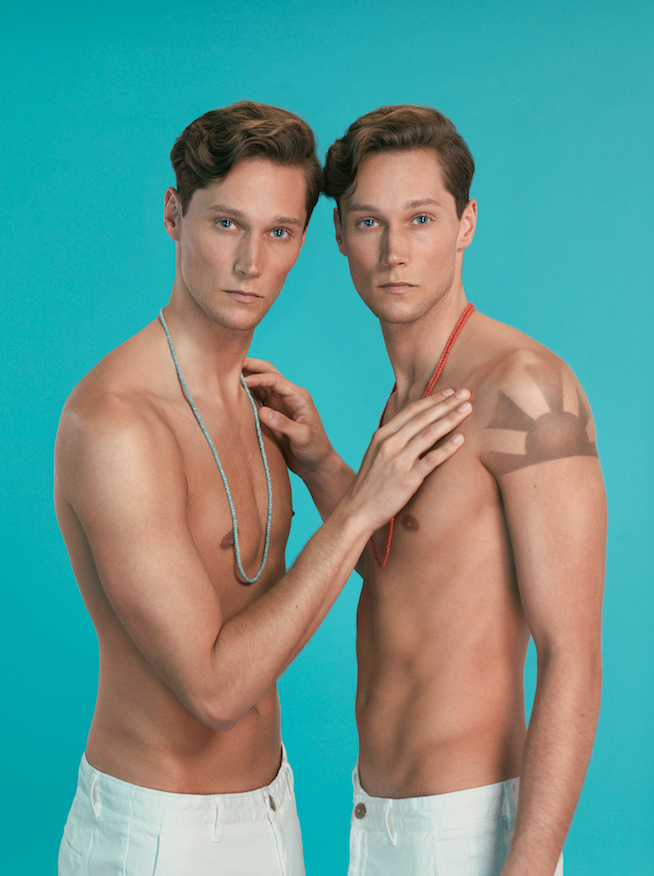 Greenpoint Open Studios 2016 was made possible by: