For all of their mediocrity in the traditional DSLR market, there can be no doubts about Sony’s mirrorless prowess. While all of the attention is normally aimed at their A7 series of full frame mirrorless cameras, Sony’s original APS-C based mirrorless cameras have built a reputation as some of the best available in that segment.

The latest in this line of APS-C E-Mount cameras is none other than their new flagship A6300, and while at first glance it looks almost identical to the original A6000, the upgraded internals makes this a camera that demands your attention and consideration.

In my initial thoughts on the A6300 I raved about the AF performance and High ISO performance that I have been seeing with the A6300, and that trend continues here today. Simply put, the A6300 has probably the best autofocus of any mirrorless camera that I have had the pleasure of using. I currently shoot primarily with a Fujifilm X-Pro2, and while in a few use cases it can best the A6300, in general, the speed, accuracy, and tracking of the A6300’s Autofocus is just better across the board (though the X-Pro 2 is still very formidable).

I would think that it is safe to say that a large part of Sony’s mirrorless success has had to do with their latest sensors, and the incredible image quality in terms of dynamic range and ISO performance that they provide. In many respects, these are some of, if not the, best sensors on the market right now and the A6300 keeps that trend going. 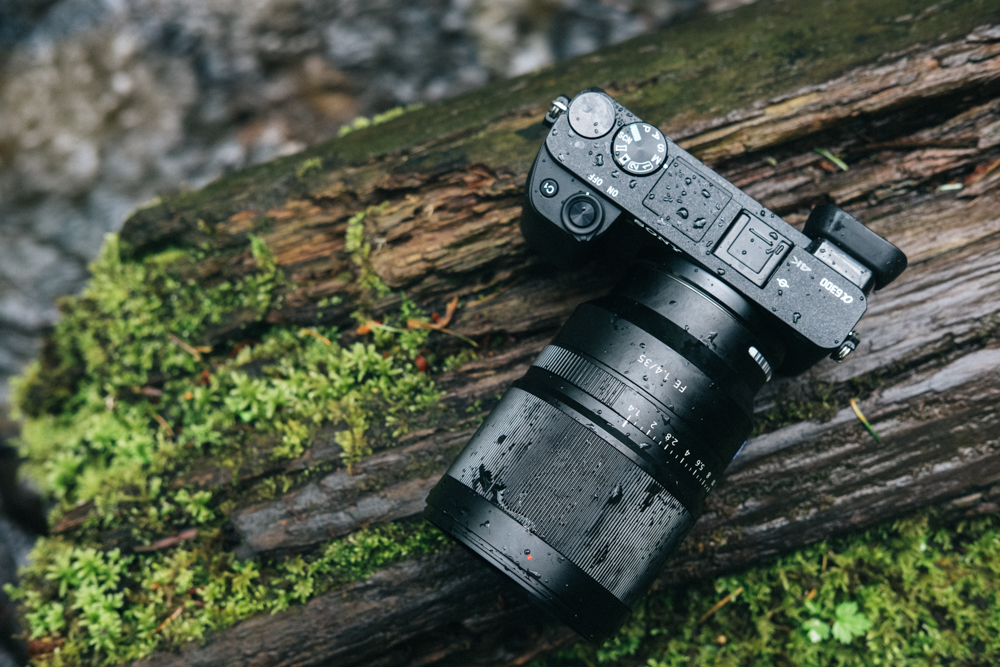 If you read my initial thoughts then you would know that I am not a huge fan of the size of this camera. I am in the camp of photographers that would have preferred Sony to improve on the design a little bit, maybe adding a tiny bit of size, spacing the buttons out a little more, and adding another control wheel. That said, even though the size annoyed me at first, I did grow accustomed to shooting with it.

I was able to take the A6300 out on several occasions and my opinion is that the camera is built incredibly well. You don’t need to worry about build quality issues with this camera at all, it can take a beating and still keep going strong.

In regards to the handling, the act of picking up the camera and taking a picture is easy enough. However, the rest will depend on how big your hands are and if you are comfortable wit a camera of this size. People with larger hands or thick fingers may have trouble using the A6300 to its full potential thanks to the small size and cramped buttons. On the flip side though, people with smaller hands and thinner fingers will probably be able to use the A6300 with no problems.

Sony’s cameras are in general easy to get the hang of with a little bit of trial and error, and the A6300 is no exception. Anyone should be able to pick this camera up and be snapping quality pictures in no time at all. 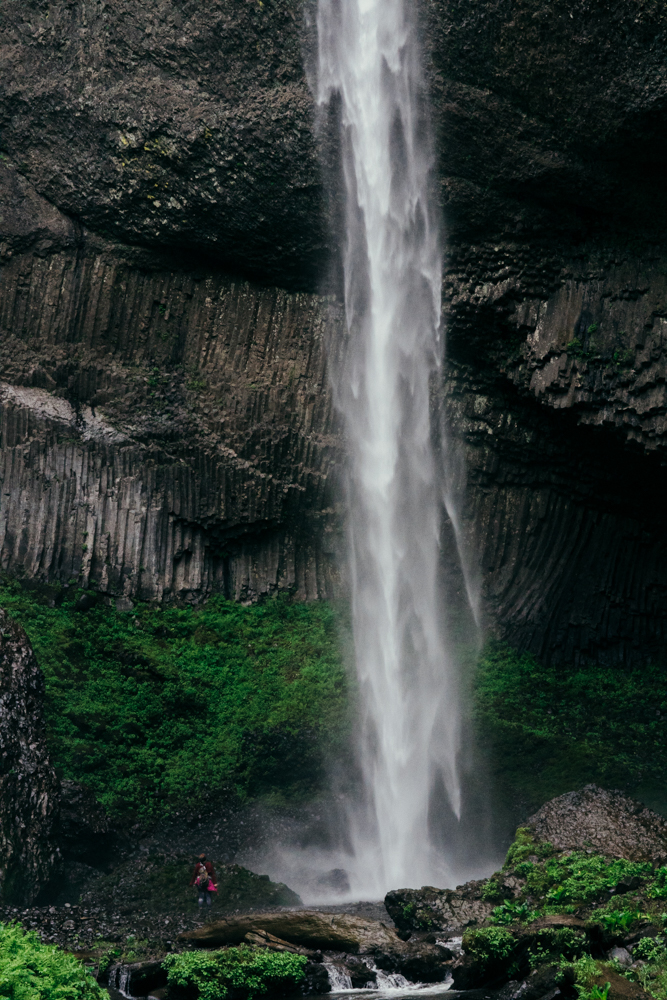 As I have talked about, the dynamic range and ISO performance on the A6300 is as good as I have seen from an APS-C camera, mirror or not. Not only is there a ton a dynamic range that gives you a lot of leeway when post-producing your images, but the grain and artifacts at higher ISOs are well controlled giving this camera/sensor combination nearly the performance of some full frame cameras currently on the market.

That is a big deal, if you ask photographers about why they move from APS-C to Full Frame and you will usually get a couple answers that sound like ‘I prefer that Full Frame look,” or “I need better low light/high ISO performance”. While the APS-C sensor is still a crop, so nothing can be done about that Full Frame look, the performance from this sensor comes close enough, in my opinion, that the difference between it and a full frame shot would be negligible (all things being equal).

You can check out the gallery below for some examples: 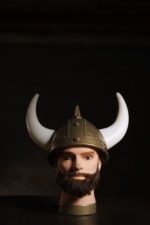 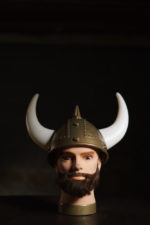 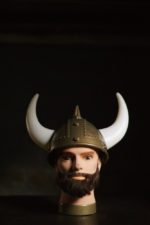 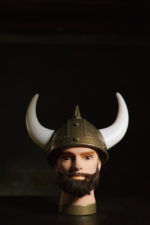 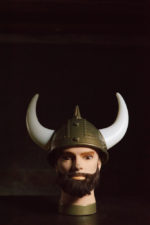 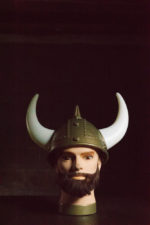 While I know there are some, most Professionals are likely not going to be ditching their DSLRS for the A6300 simply due to its size. But they may still consider the A6300 as an ideal family or travel camera thanks to its incredible image quality and ‘easy to take with you size.’

Sony has shaken up the camera industry, adding features and capabilities to their cameras that industry stalwarts Canon/Nikon refuse to implement, and it has been a big piece to their success. The A6300 incorporates a lot of that technology and functionality, making it an easy camera to use and enjoy. I enjoyed my time with it immensely. It’s not a perfect camera, as with any model there are give and takes, but as a whole its an excellent addition to the market. 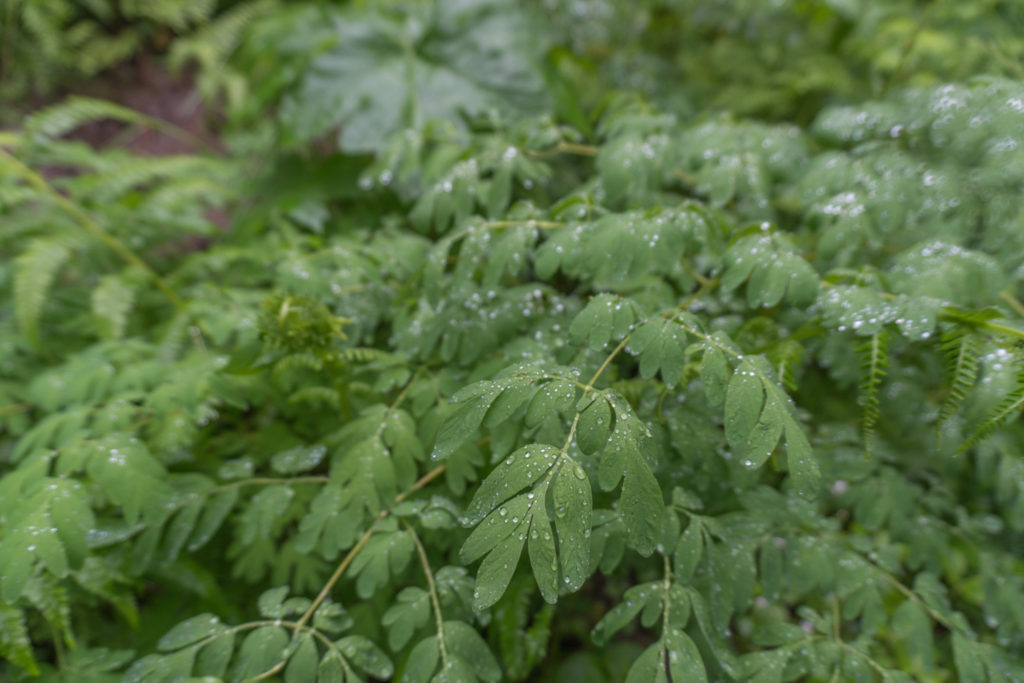 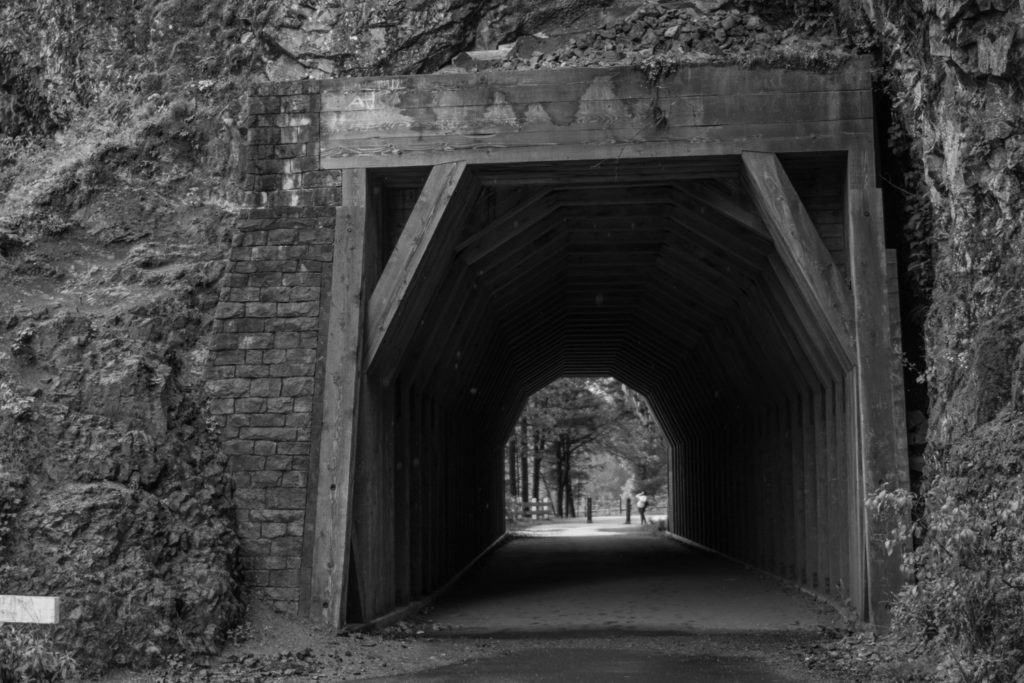 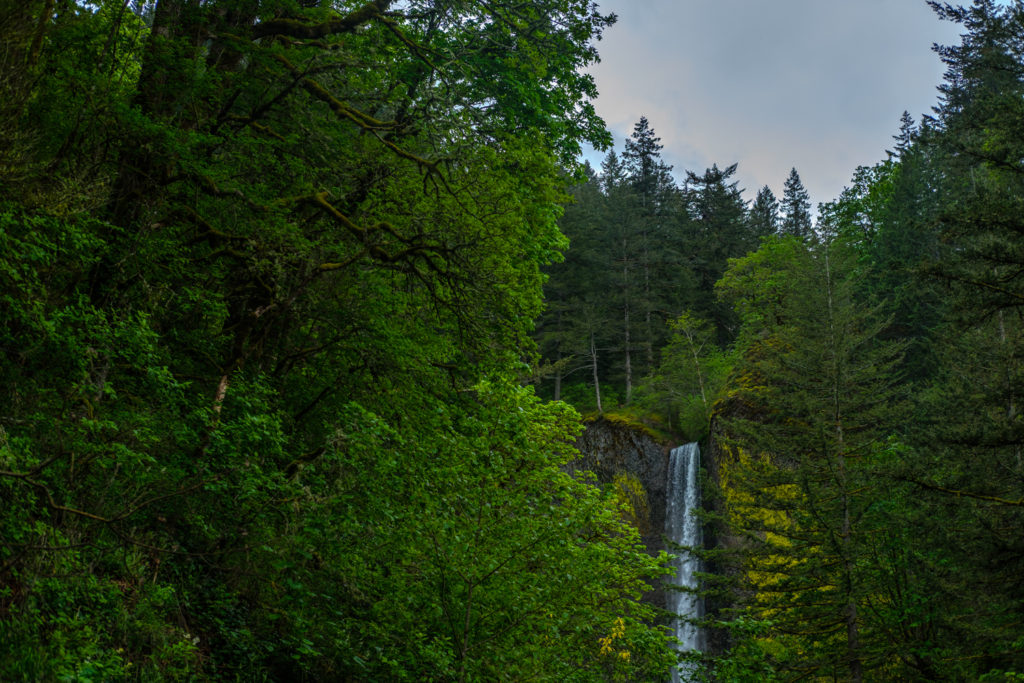 For their next round of upgrades, I would love for Sony to consider increasing the size a bit. I really do think that the usability improvements from it would make it well worth it (and still very compact). While I am on the subject of future improvements, some other things that would be nice include a touchscreen (with touch AF capability), an improved LCD tilt mechanism, and bigger or better batteries.

It’s not a camera for everyone, but for those of you who fit the small compact mirrorless mold, the A6300 is for sure a camera that you should consider. If you are thinking about picking one up make sure to head over to Resource Unbox to find the best deal.