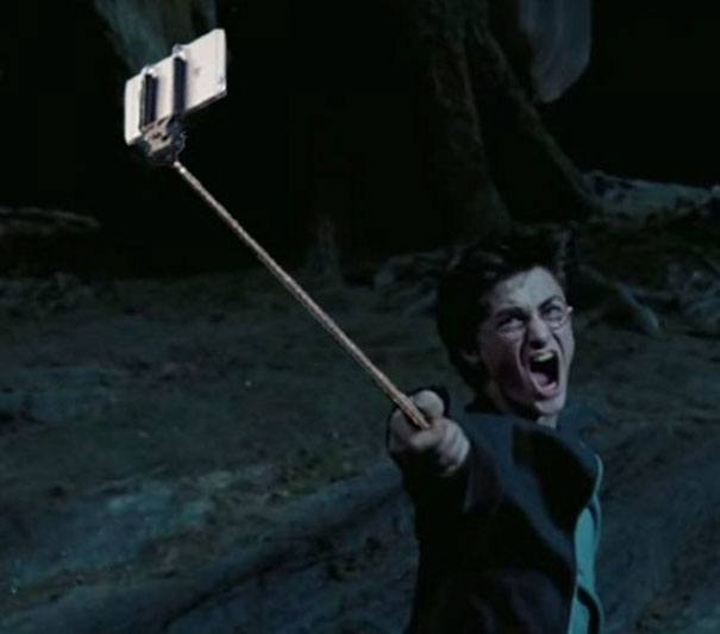 When a Tumblr-blog comes out with the title “Guns Replaced With Selfie Sticks“, it doesn’t leave much to the imagination. Going through famous movie scenes, the person behind it turns violence into funny. Schwarzenegger no longer wants to terminate, he just wants a nice shot of him and his hairs waving in the wind on his motorbike. And while Clint Eastwood contemplates on “The Good, The Bad and The Selfie Stick” Robert De Niro no longer hunts for deer. 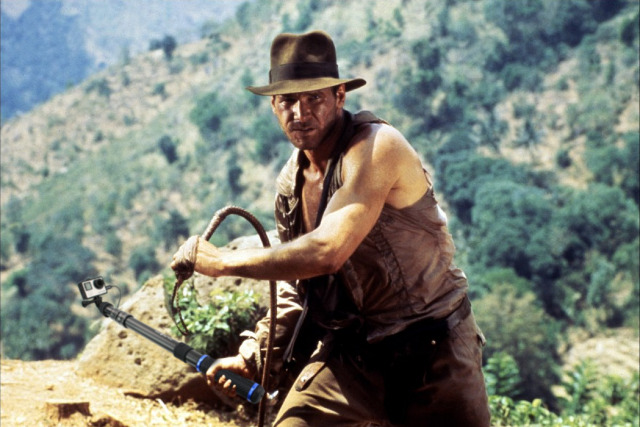 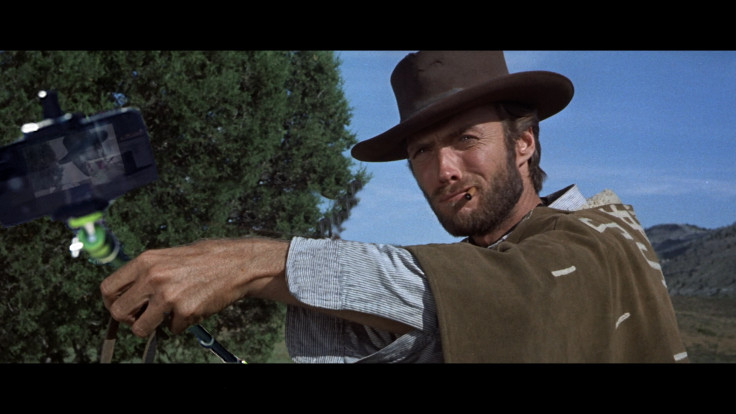 Clint Eastwood in “The Good, The Bad and The ugly” 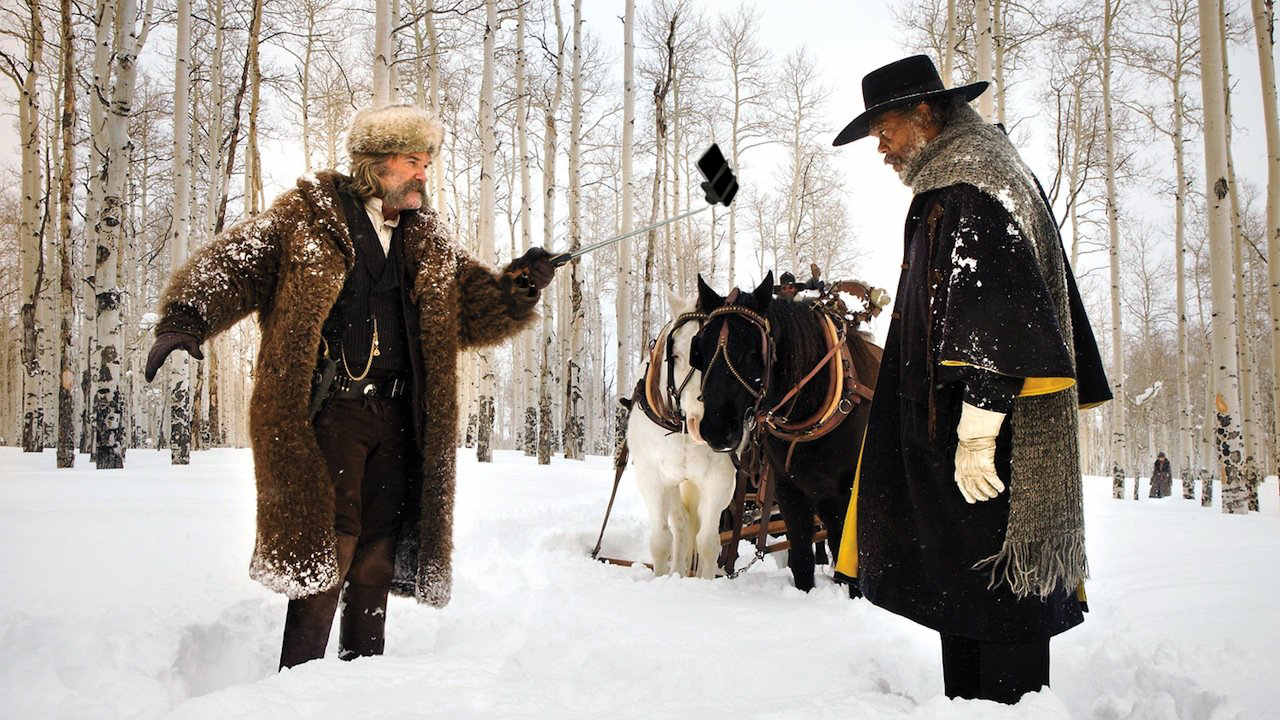 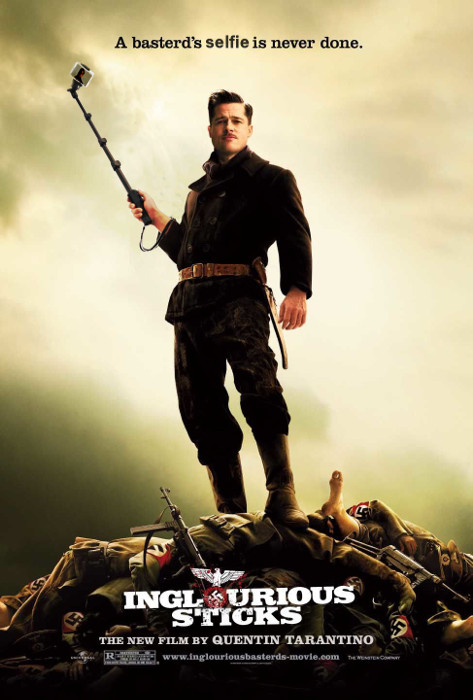 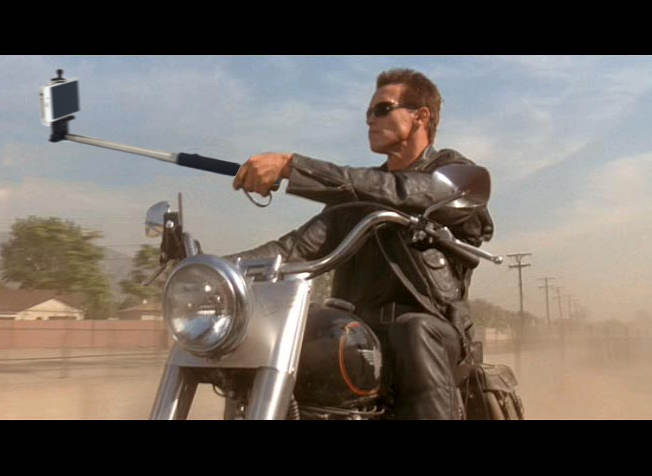 Arnold Schwarzenegger in “The Terminator” 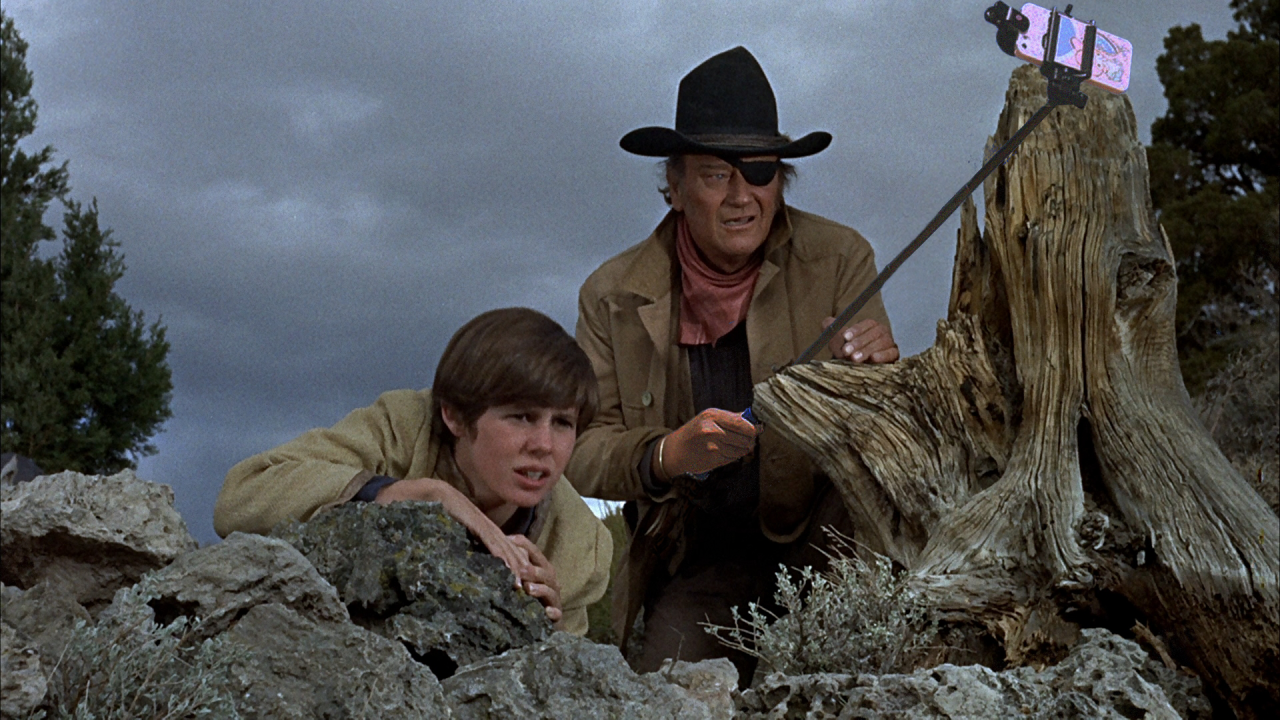 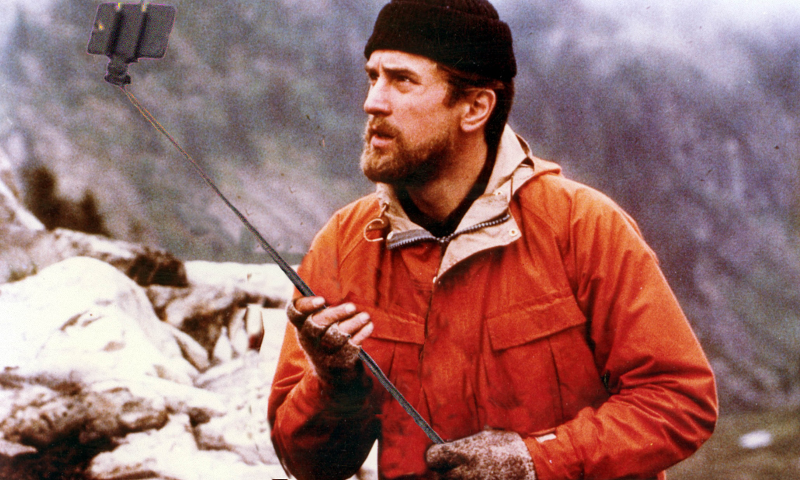 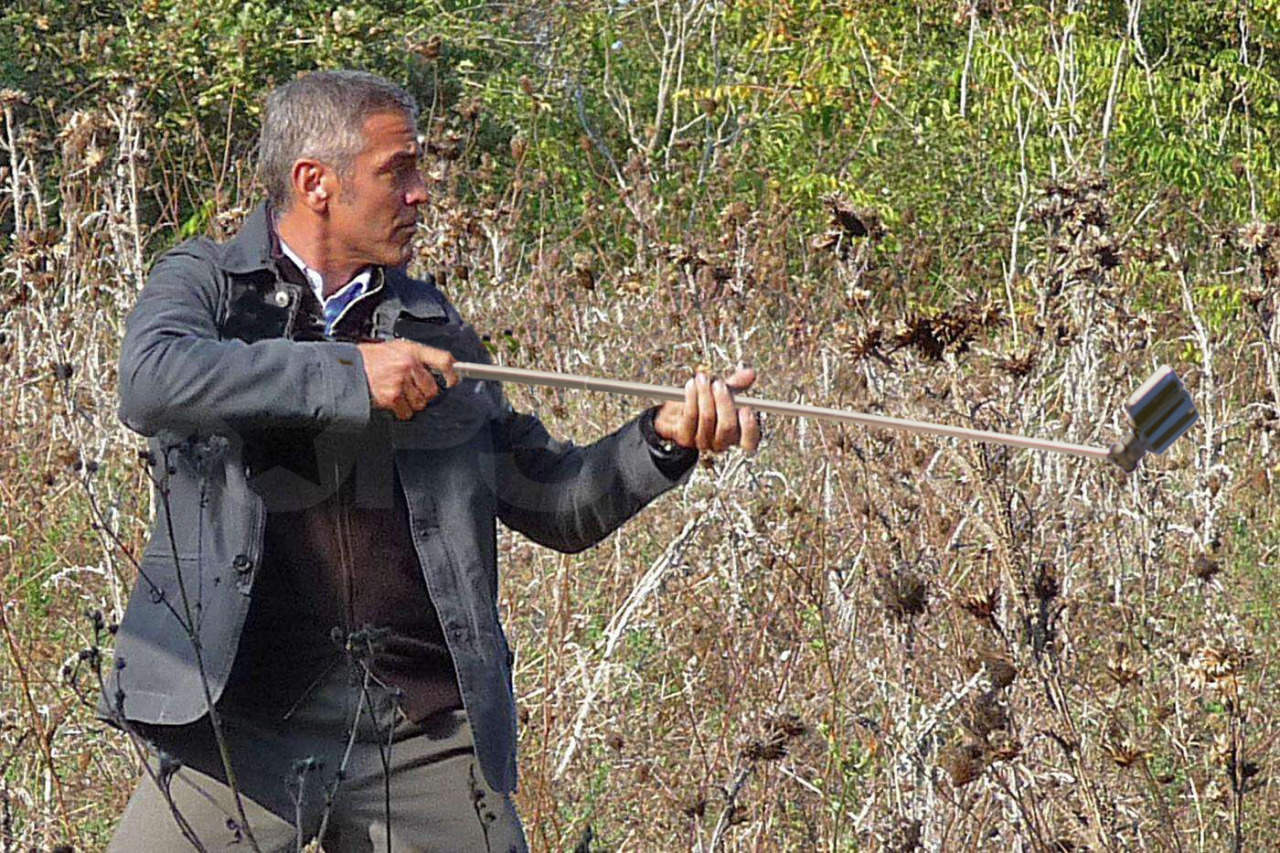 George Clooney in “The American”

As to be expected, this new meme trend inspired internet users to photoshop their own. Take @mathowie, for example. “Selfies, motherf*cker, do you take them?”, we can hear Samuel L. Jackson ask.