Generally, clients hire me to do one of two things: take photos or make videos. Up until quite recently, these professions have enjoyed a rather impenetrable wall between them, and rarely intersect simultaneously. But as the gif has grown more popular online and cinemagraphs became a thing, that wall has started to come down. Dan Bannister is a perfect example of how the blending of photo and video is starting to come together for one creative professional to produce a set of advertising images in both mediums. “The convergence of motion and stills in advertising productions has been on my radar for a while now,” Dan told us. “More and more, I’m being asked to create video content alongside stills productions for clients and, while this comes with many additional challenges that most clients aren’t aware of, I really enjoy shooting motion as much as stills and have tried to find ways to create both types of content that has a consistent look and feel that brands require for ad work.” 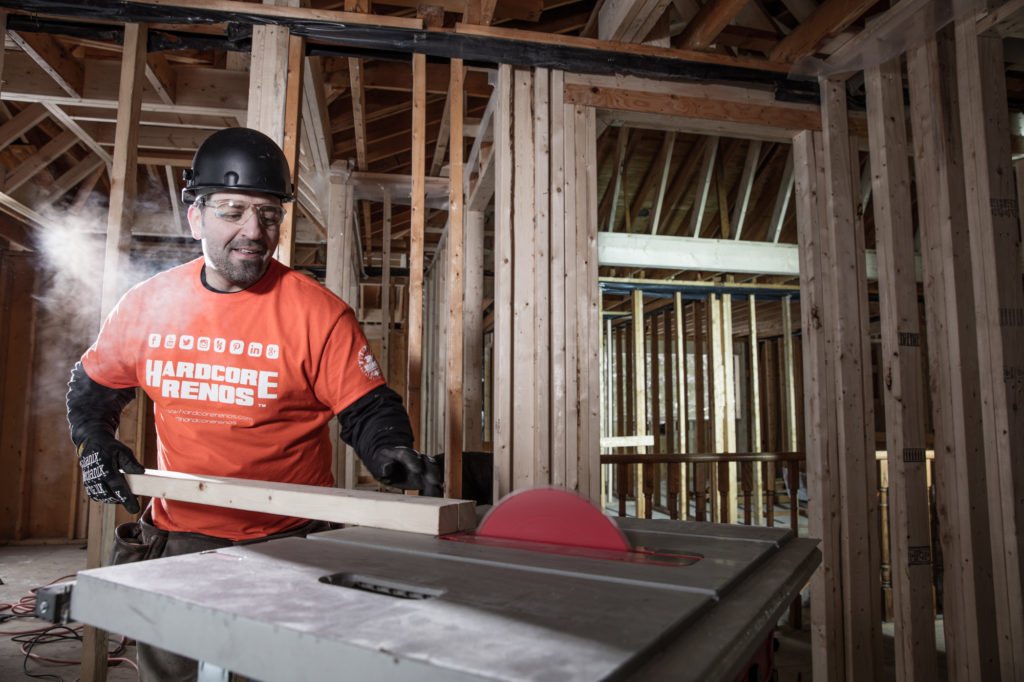 A major reason why there used to be such a divide between photo and video is pretty simple: gear. But equipment has been working its way closer and closer to the middle of the two professions in the last ten years, and the cost and availability of it has become a lot easier for photographers to bear. “One way that I’ve managed to create dual content is by using continuous lighting for both stills and video. I love complex and sophisticated light set ups and there’s no reason that traditional flash set ups can’t be done with continuous lighting with some advance testing,” Dan told us. 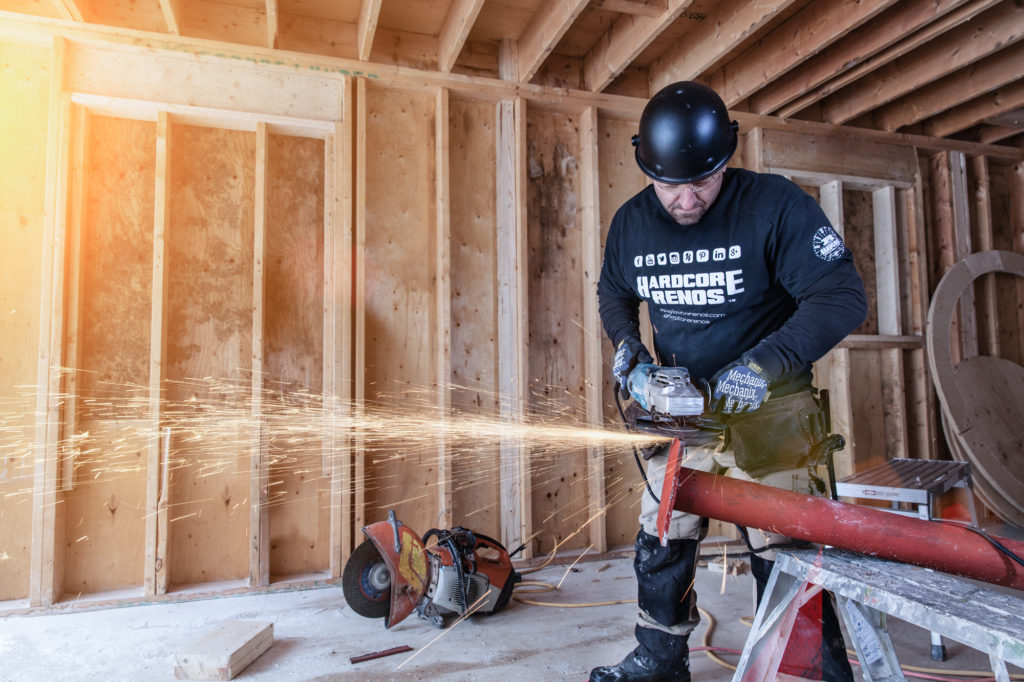 “In my experience, it’s just not practical or effective to light the stills set ups with flash and then relight with continuous for the video so, I’ve been gravitating towards making continuous work for me in both scenarios. In terms of control and light quality, today’s HMI’s are pretty incredible and I’ve tested a number of them.  When you combine that with the higher ISO capabilities of the current cameras, continuous is a viable solution for both stills and video now. I used K5600’s Jokers for this series of cinema graphs and still ads for a renovation contractor and shot both the still images and the video files on a Canon 5DS R just to make it as simple as possible to switch between formats.” “The client wanted to have both cinemagraphs and stills with a retouched feel that was a little edgy and hyper real so, I consulted with retoucher Peter Worthington who’s done incredible work for me in the past. Retouching the stills is one thing but, retouching the video files is more complex and time consuming process. Peter came up with a plan where we would modify the stills as we liked and then duplicate those changes over the other video files layer by layer, then create the motion masks and export the final GIF’s.” Photos have huge value, and so do cinemagraphs. Being able to combine them into one shoot and offer this as an option for clients is a huge differentiator that sets Dan apart. It’s how you manage to separate yourself from the competition that dictates the successful in this industry, and Dan has embraced technology to offer something really unique.

Photos and cinemagraphs by Dan Bannister and used with permission.