How to Shoot a Motion Day-to-Night Urban Timelapse

Mark Thorpe is an award winning cameraman and photographer who began his career in underwater imaging. He went on to win an EMMY for his work on the National Geographic series ‘Great Migrations’. His love of the natural world continues to direct his film and photographic projects, however a move to Japan has seen him take on the challenge of documenting its vibrant cityscapes. In this tutorial, Mark shows how you can shoot a day-to-night urban timelapse using a Syrp Genie Mini.

Mark’s career as a videographer all began with a little white lie. Having learned how to dive during his time with the French Foreign Legion, Mark moved to the Canary Islands to continue SCUBA diving. Despite having never shot underwater, he bluffed his way into becoming a videographer for a local dive operator, producing souvenir videos for tourists and learning everything he needed to on the fly. It was this role that set the stage for the rest of his career-

“Happily it all went smoothly, but the experience of filming beneath the waves had ignited a fire in me. I’d found the direction I would take with my career. It wasn’t a path to riches in the financial sense but the experiences I would have over the course of the next twenty or so years, one simply couldn’t put a price on them.” 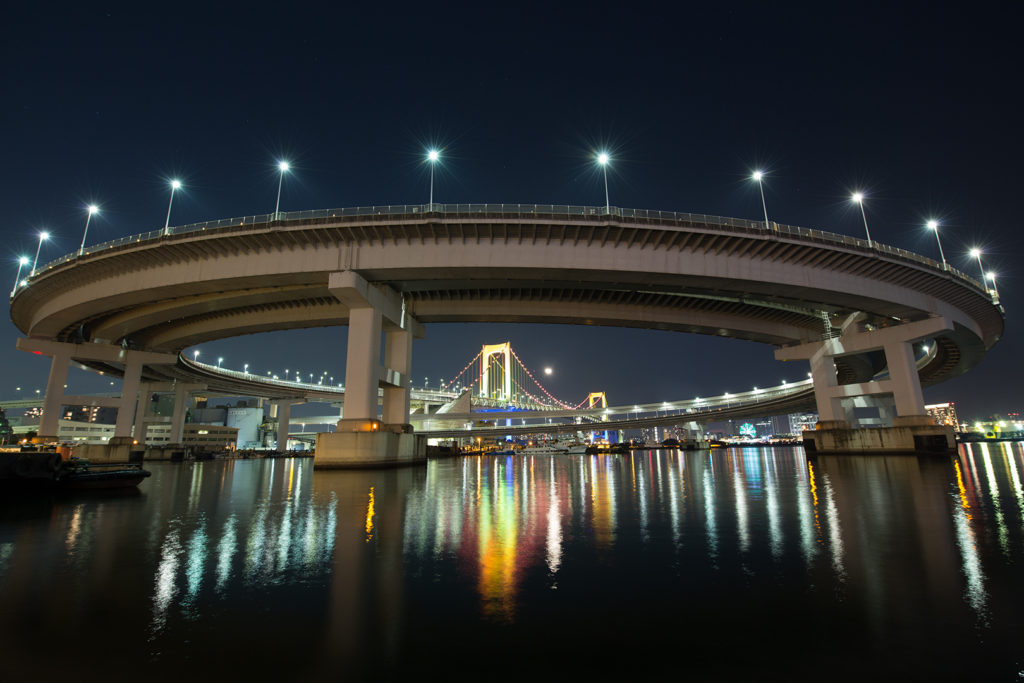 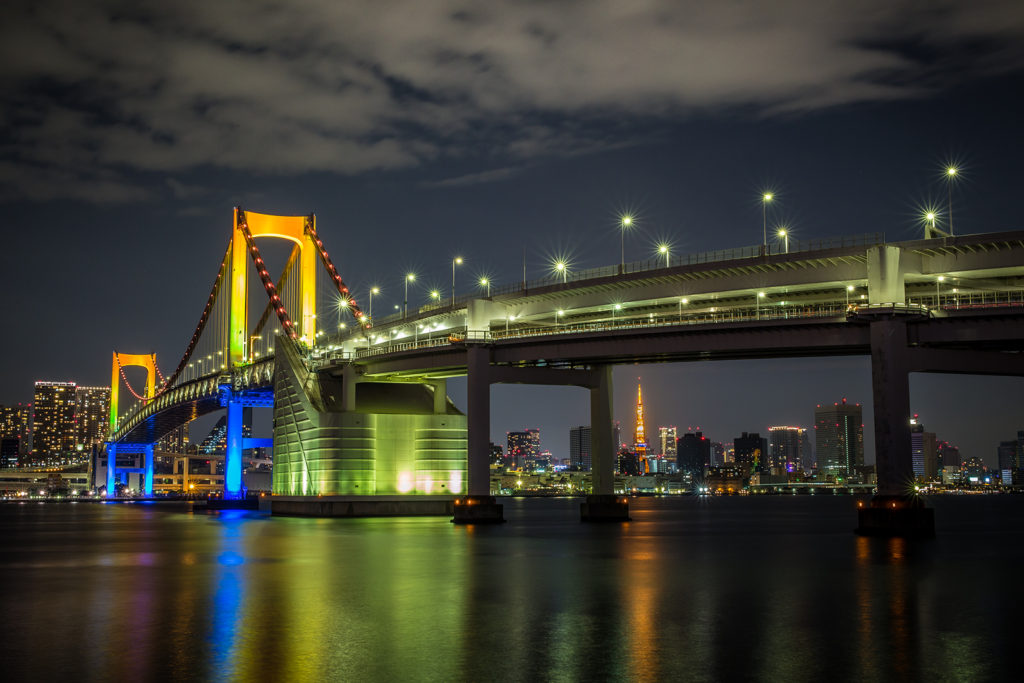 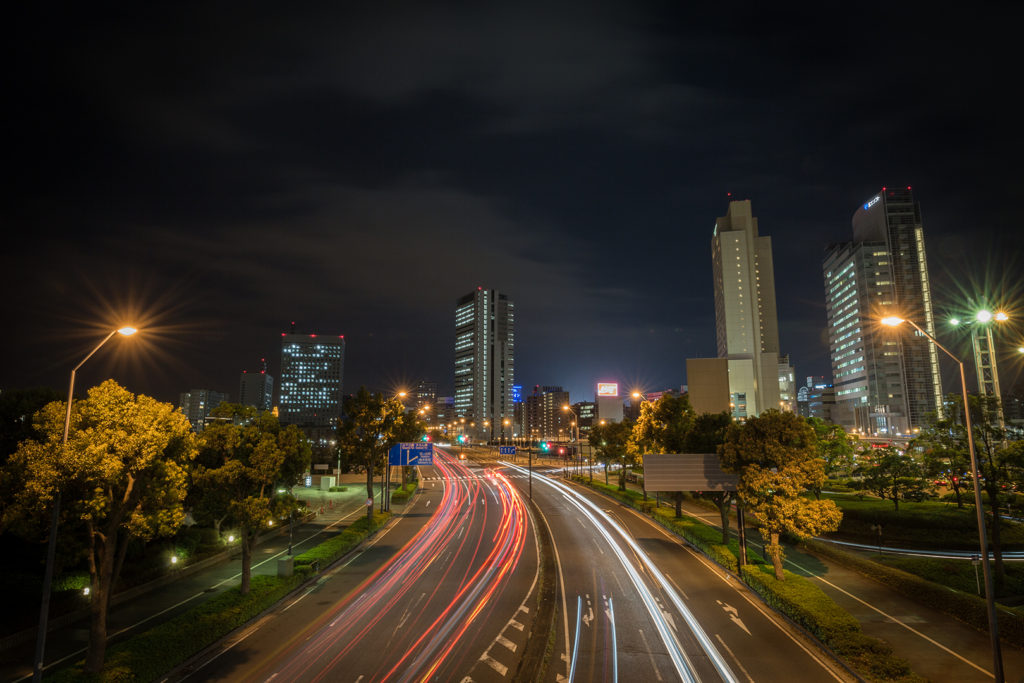 Fast forward to 2008, Mark took up a cameraman / field tech position with National Geographic, based in Washington DC and spent the following few years travelling the world to film a wide range of marine species such as the Great White, Tiger Shark and Sperm Whales.

It was during this time that he began shooting more and more stills and at the end of his contract with National Geographic, Mark moved to Bali where he shot his first timelapse:

“At that time I was very much into the whole RED Camera scene and was in repeated email contact with Tom Lowe who produced the incredible ‘Timescapes’ film. If I’d be honest I would say it was watching that which inspired me to give timelapse a spin.” 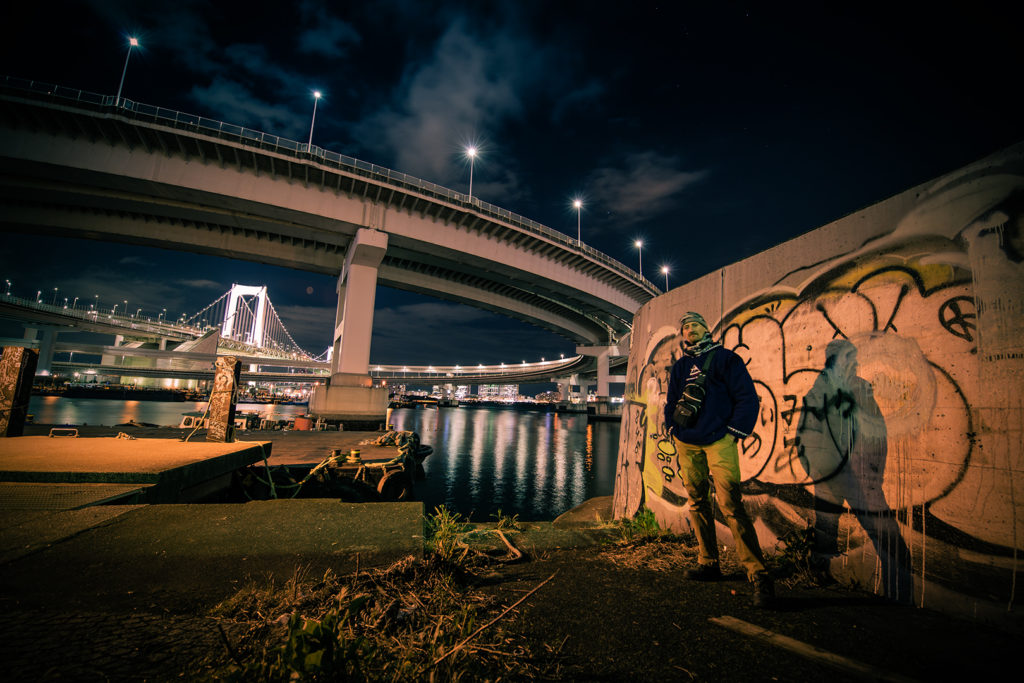 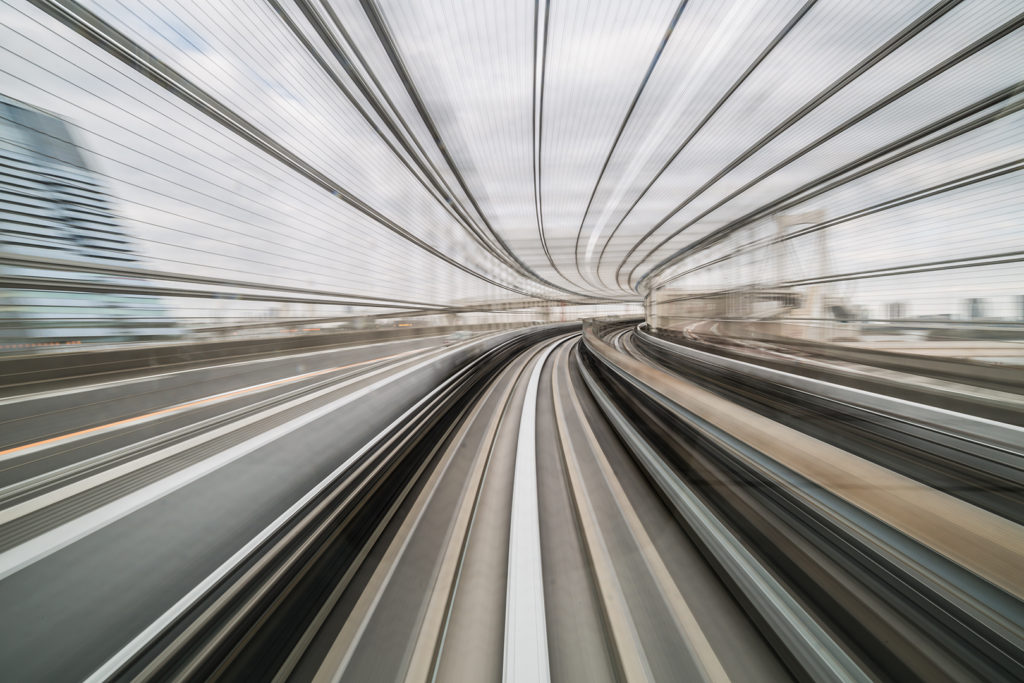 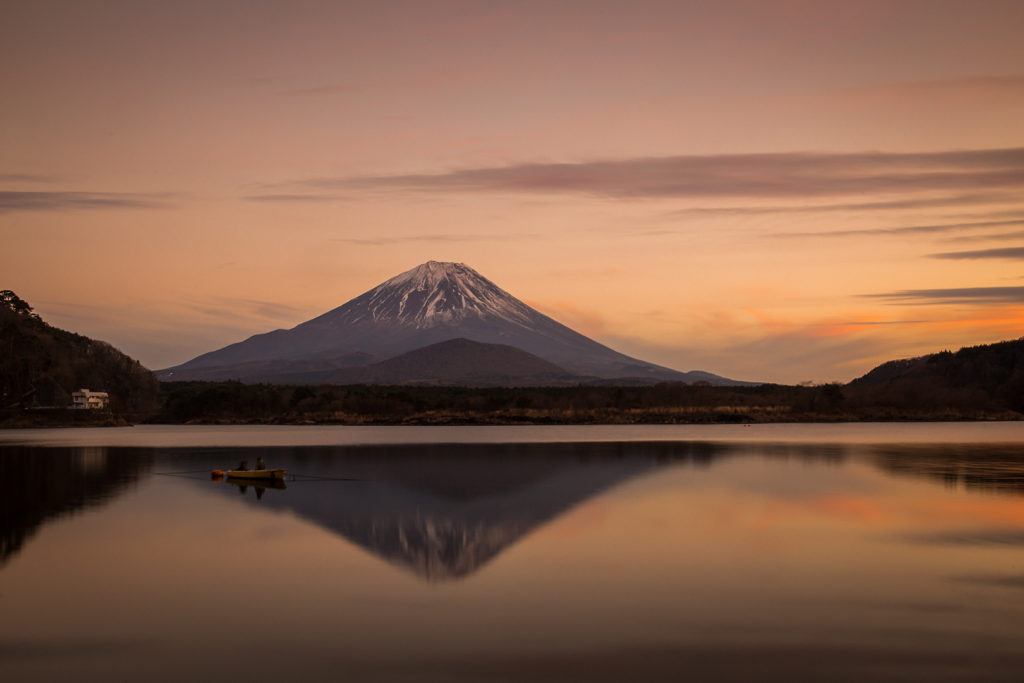 Transitioning from mainstream wildlife imaging to timelapse was a relatively smooth affair. Mark saw the production value of timelapse in short filmmaking, something he has been involved in since his most recent move to Japan, where he and his wife now reside with their young son. As the cameras in smart devices become more and more diverse and capable, Mark has found himself navigating new areas of imaging, looking at incorporating them into shooting wildlife imaging and has even started to shoot short films with an iPhone6s Plus.

While not a permanent move, Japan offers a vibrant mix of sights and sounds –

“I’ve replaced waves with buildings, fish with people, and the silence of the depths with the cacophony of the largest metropolitan city on the planet.” 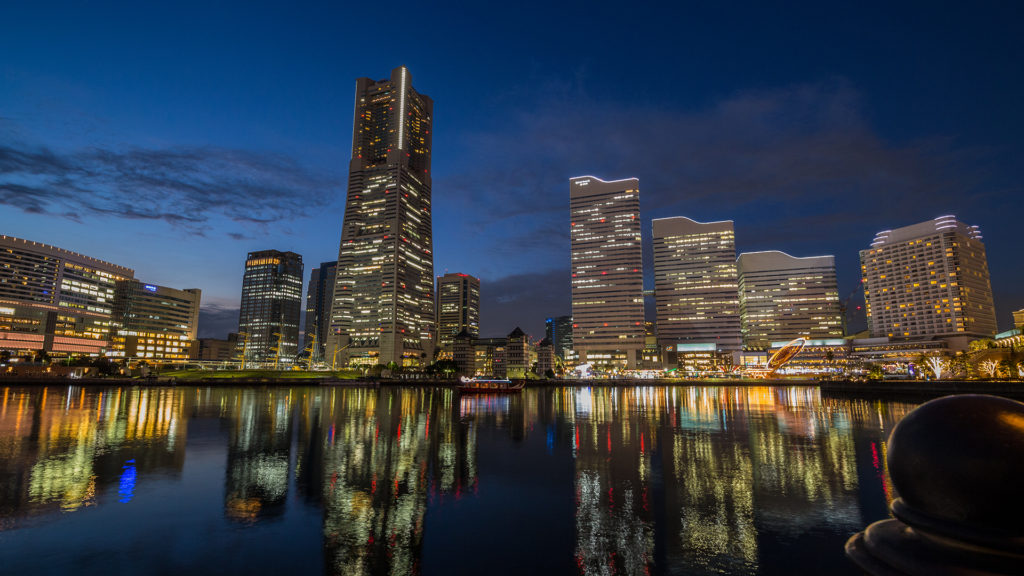 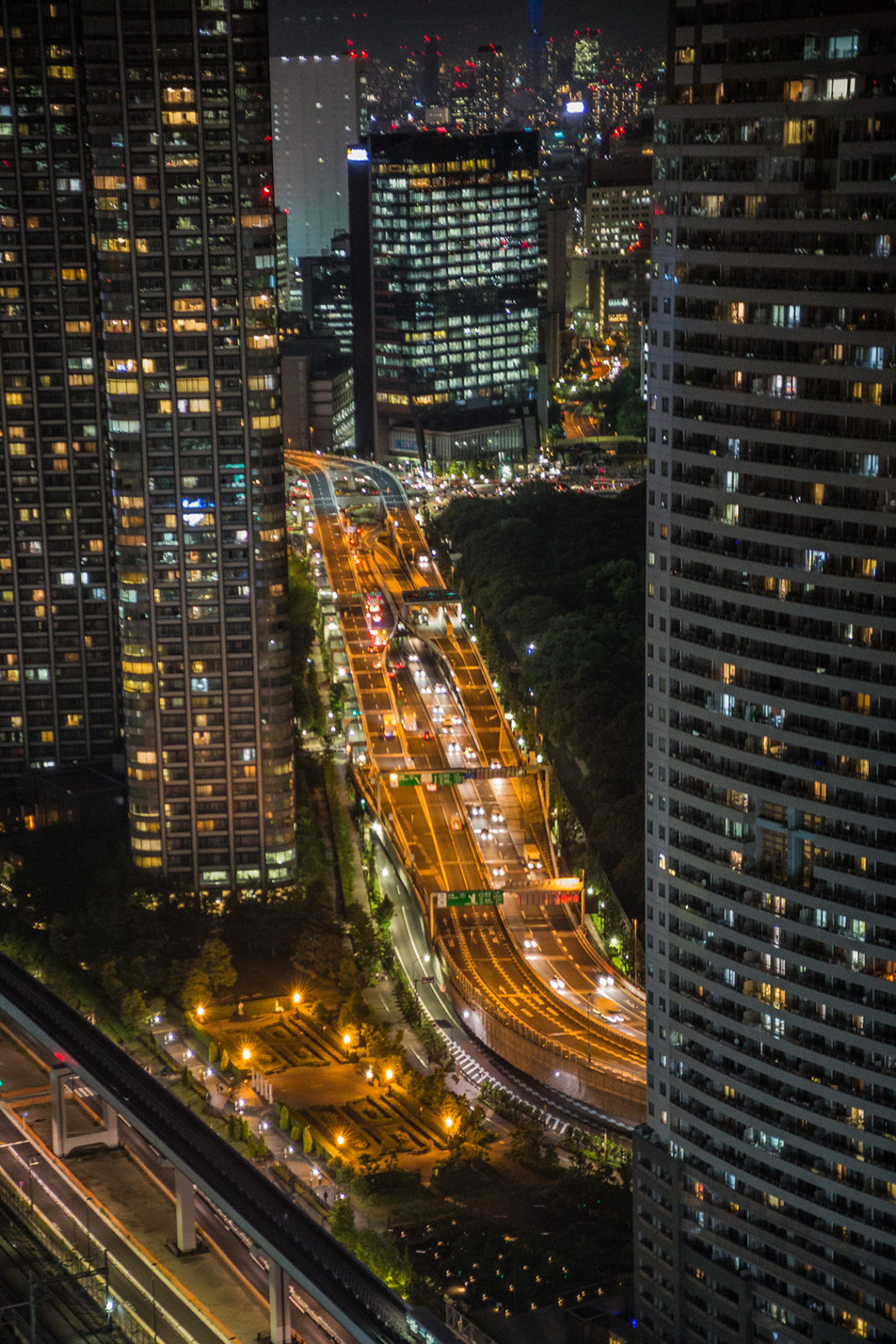 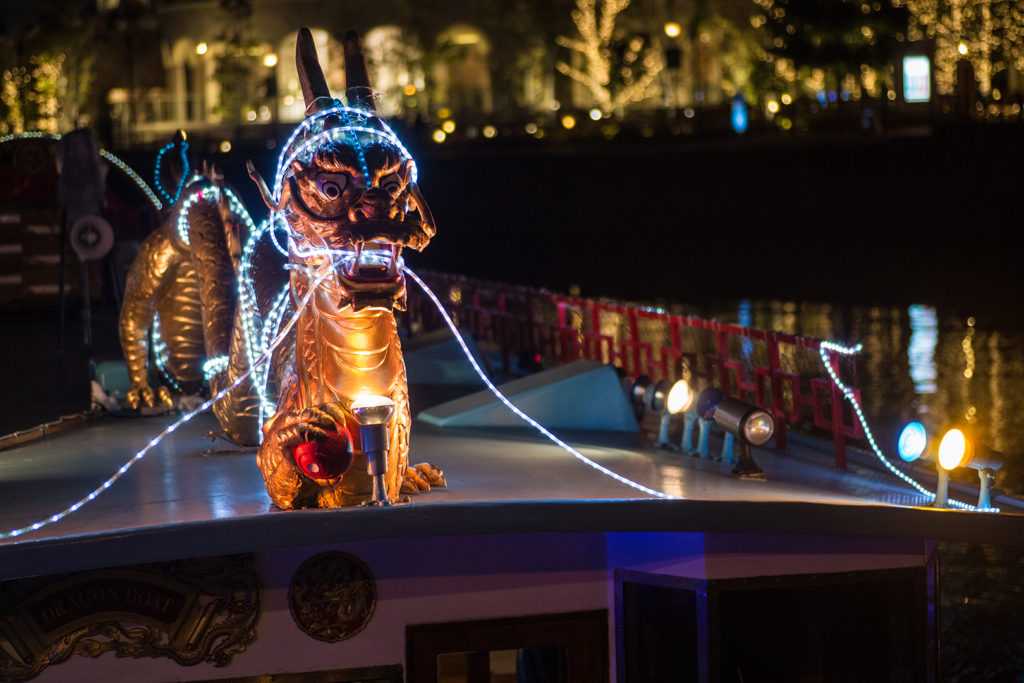 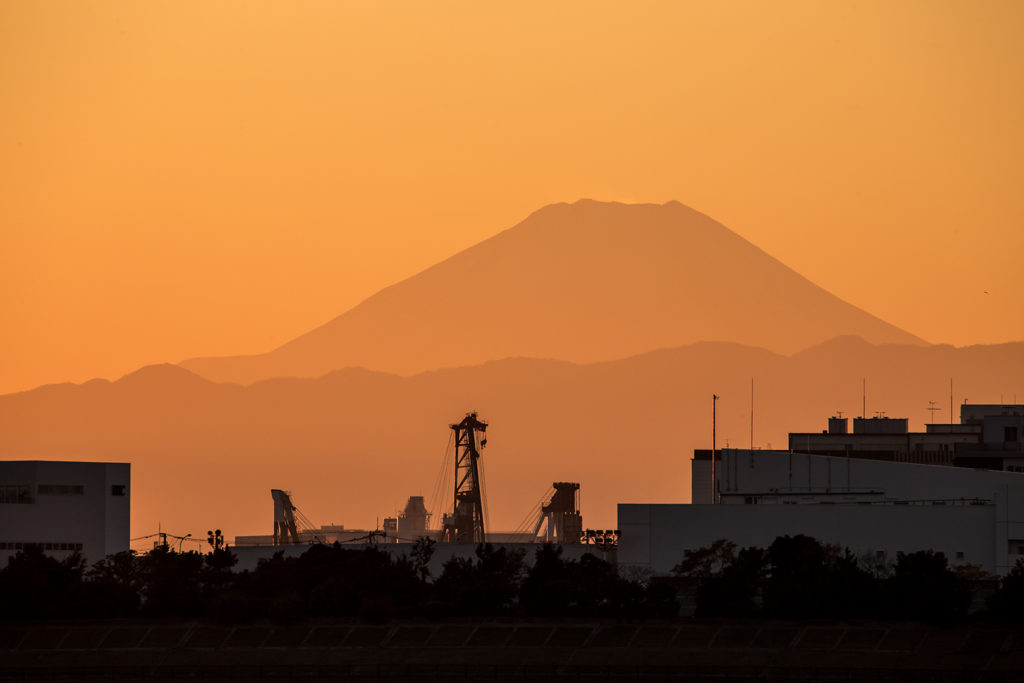 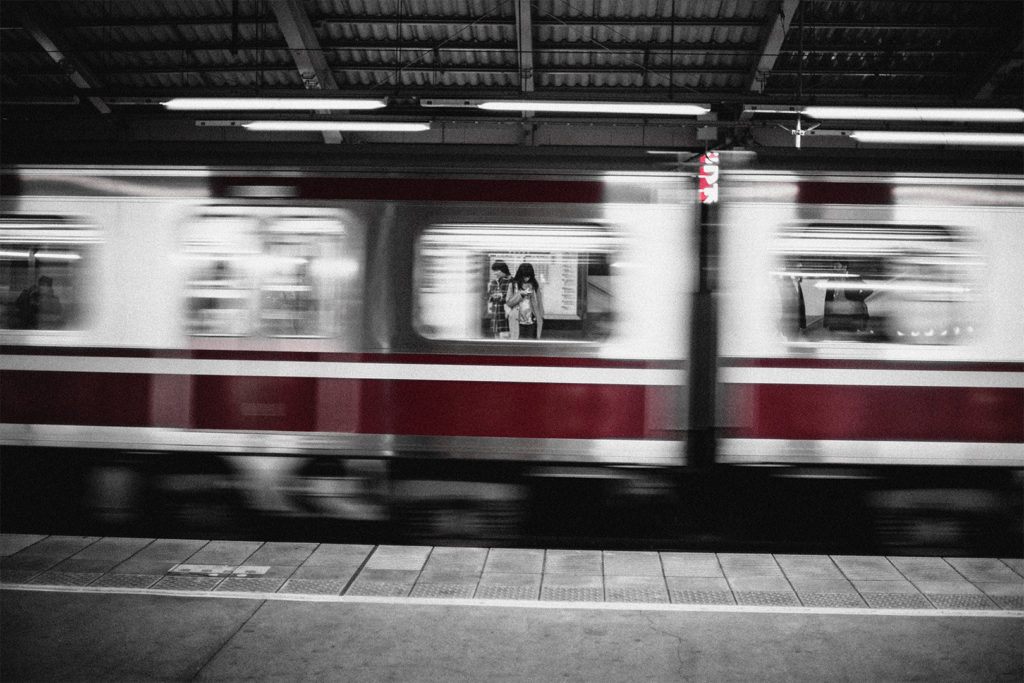 For balance, Mark often finds himself heading out to the vast open spaces and mountainous regions just outside of city limits – with sights like Mount Fuji only 90 minutes away, there’s still plenty of natural areas to explore.

Mark’s next project involves spending a month stationed in the Okinawa Islands to film a short series of web intended nature and wildlife themed shorts. Many of the 150 islands comprising the Okinawa Prefecture are uninhabited and may never have been fully investigated from a natural history perspective, so are an exciting prospect. 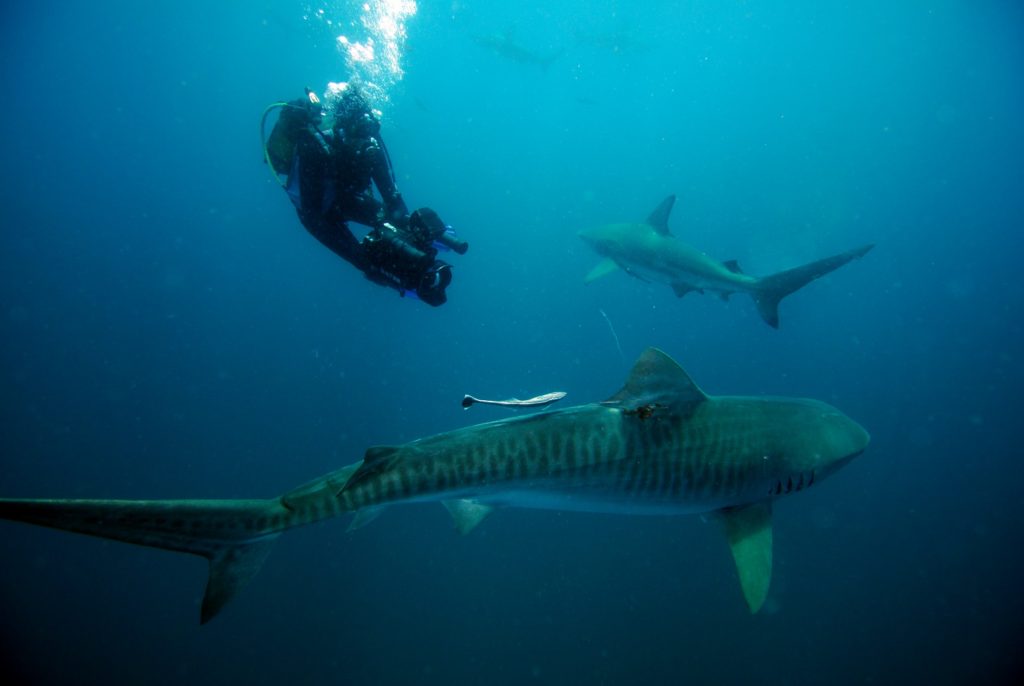 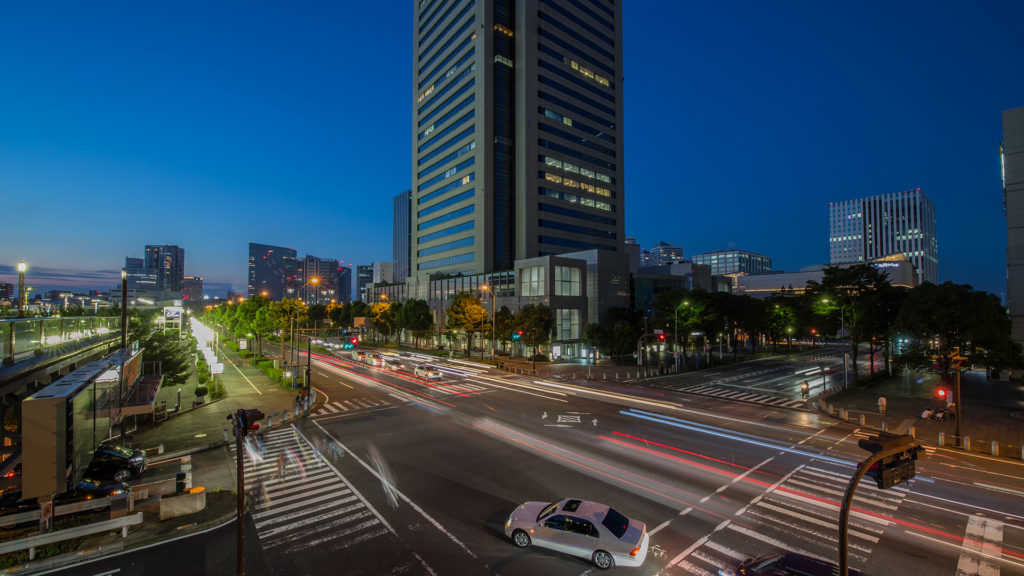 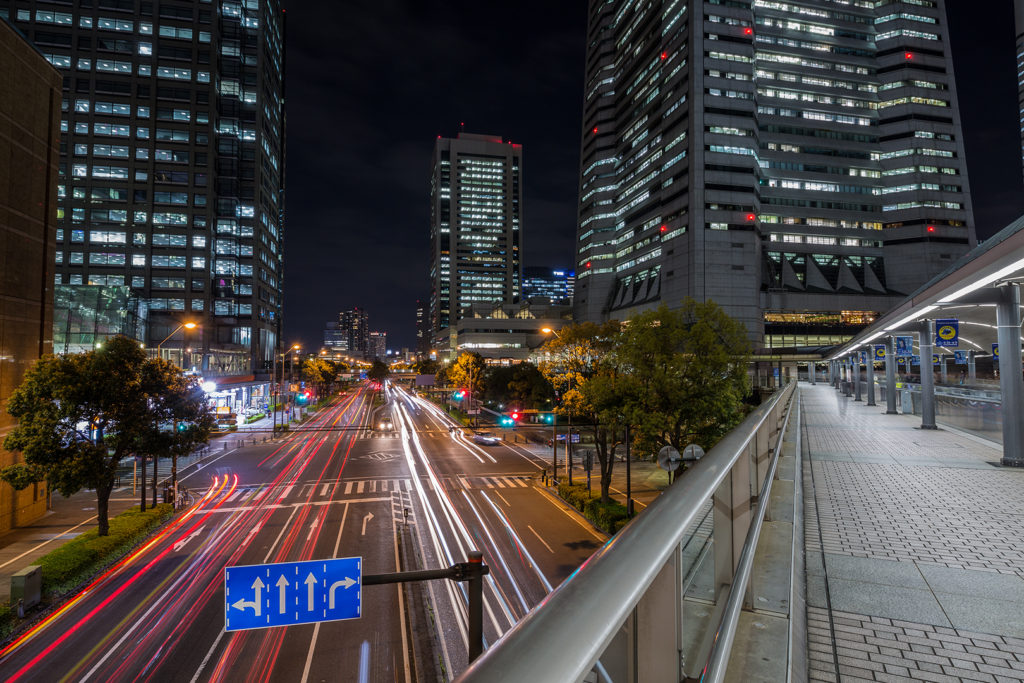 Starting out in photography can be pretty daunting, so as well as his tutorial, here are Mark’s top 5 tips to help you get started: