25-year-old Taiwanese model Olivia Ku drowned on Monday during a photo shoot in the waters of Hengchun Township, a village on the southernmost tip of Taiwan. After reportedly suffering an asthma attack, firefighters pulled her lifeless body out at 3:26 PM, but she was pronounced dead at a nearby hospital after failed attempts to reanimate. 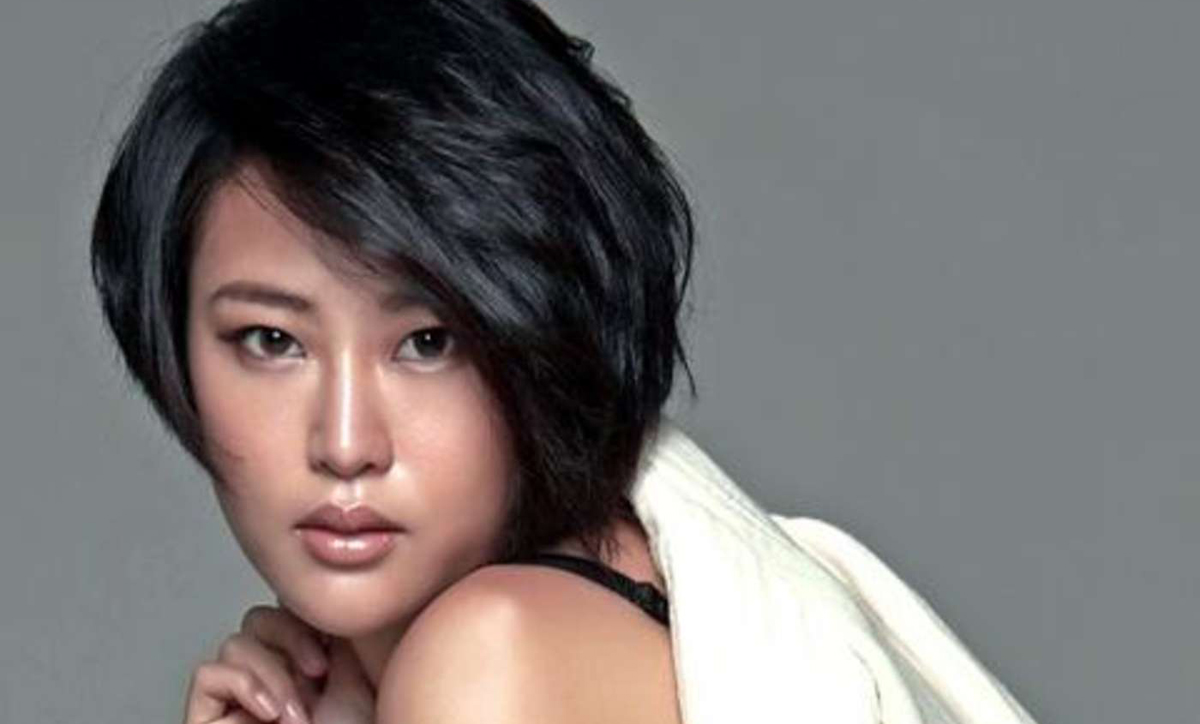 Ku is survived by her daughter and husband
© Australscope

Ku’s death left many baffled, because she had been a relatively experienced diver for a few years, frequently volunteering to clean up waste from several waters. Therefore, although the exact cause of death still has to be confirmed, some already speculate on a human error.

First of all, underwater photo shoots are usually held in shallow waters, making it easy to gasp for air. Also, for security reasons, “a diver should have been watching the shoot, in case accidents would happen when breathing apparatus is removed,” a veteran diver told Taipei Times.

The death of Ku, being an experienced diver, left many baffled
© Australscope

Ku’s agency mourns her death and will be helping the family with the funeral, saying they will make no further comments, out of respect for her family’s privacy wishes. The model leaves behind a four year old daughter and a husband.