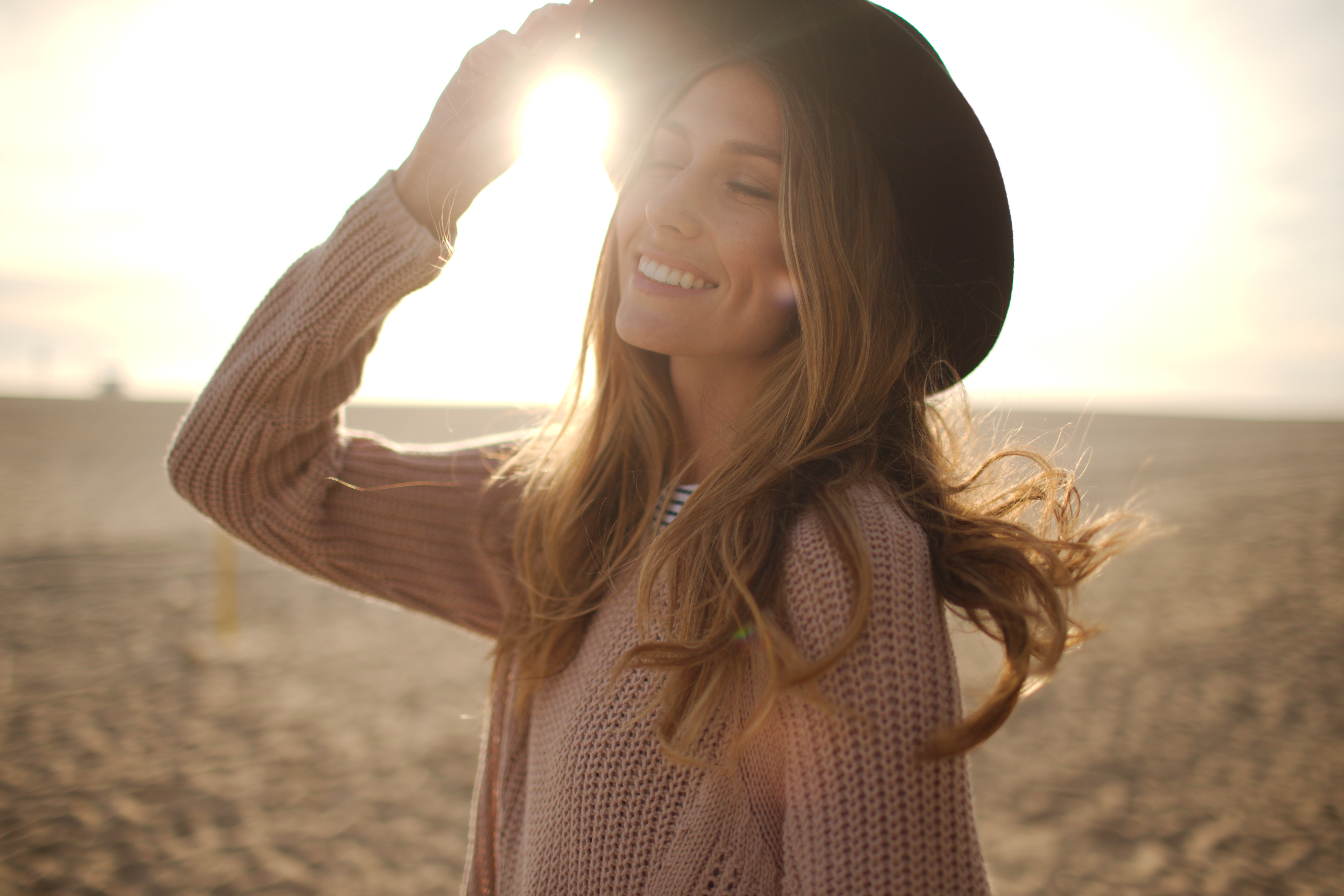 Earlier today, Corel announced AfterShot Pro 3, a program that looks like a legitimate threat to Adobe Lightroom’s dominance. It has many of the same features, some even more robust than that of Adobe’s, and has a proprietary raw algorithm unique to Corel products.

Though AfterShot Pro 3 is a lot more than the sum of its parts, and we are presently conducting a full review of the software, we did want to take a look specifically at that unique raw editor. If you’ve been a reader of Resource, you’ll recognize that we do this every time we catch wind of a new raw algorithm, because there are so very few out there and the way they treat the same file is fascinating to look at. Our last test pitted Affinity Photo against Adobe Camera Raw (ACR), and we found Affinity to be superior in it’s core algorithm.

To help us really evaluate the software, we once again enlisted the help of one of the best retouchers in the world, Pratik Naik of Solstice Retouch. Pratik is incredibly knowledgeable on the subject of RAW processing software and understands not only what should be happening, but why something is or isn’t following along that route.

This is not Resource’s full review of AfterShot Pro 3, but a retoucher’s perspective on the core RAW algorithms. The full review is still in progress.

Below is straight from the expert himself, Pratik Naik. Aside from images that specifically state otherwise, each of the photos below was not adjusted in any way, other than to be opened in a different RAW processor.

I was excited to play with Corel AfterShot Pro 3 because the root of my digital transition into art started with Corel programs like Painter. Now within the photography world, the ability to play with various raw converters allows me to explore more tools that may prove helpful.

Jumping in, the first element was the layout. A positive of the program is how easy it is to navigate and understand. If you’re familiar with any other raw processor, it will all make sense to you. A nice clean U.I. isn’t enough to win me over, though. Let’s see what’s under the hood and how it runs!

Putting it through its paces, I soon learned a couple of fundamental points.

As you can see, and not shockingly, ACR was awful in color rendition. Corel’s AfterShot was much better and coming closer to Capture One 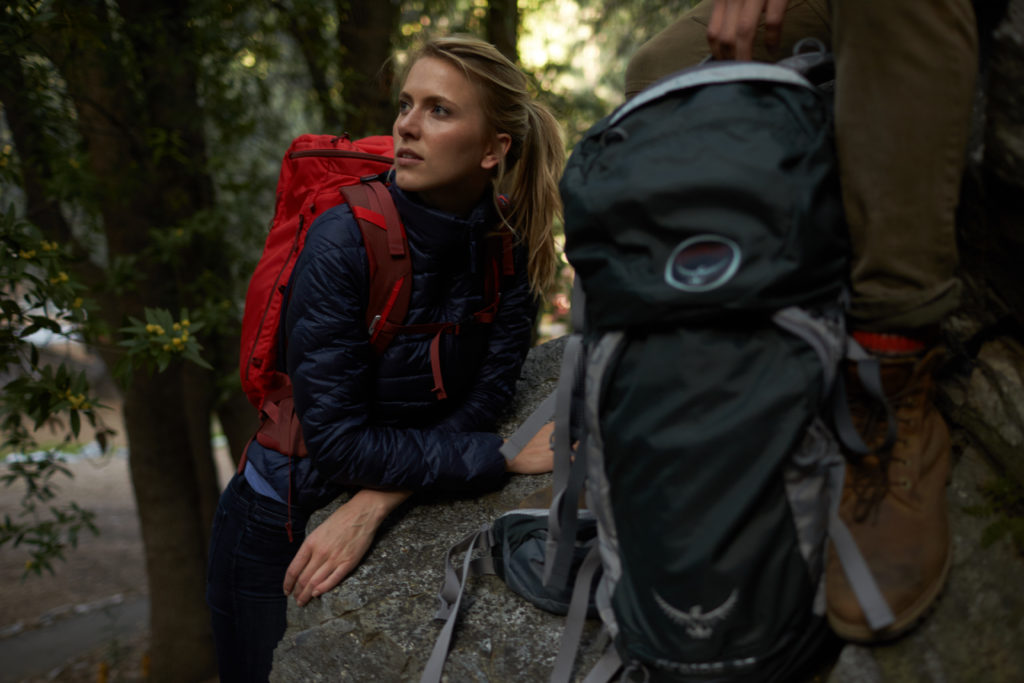 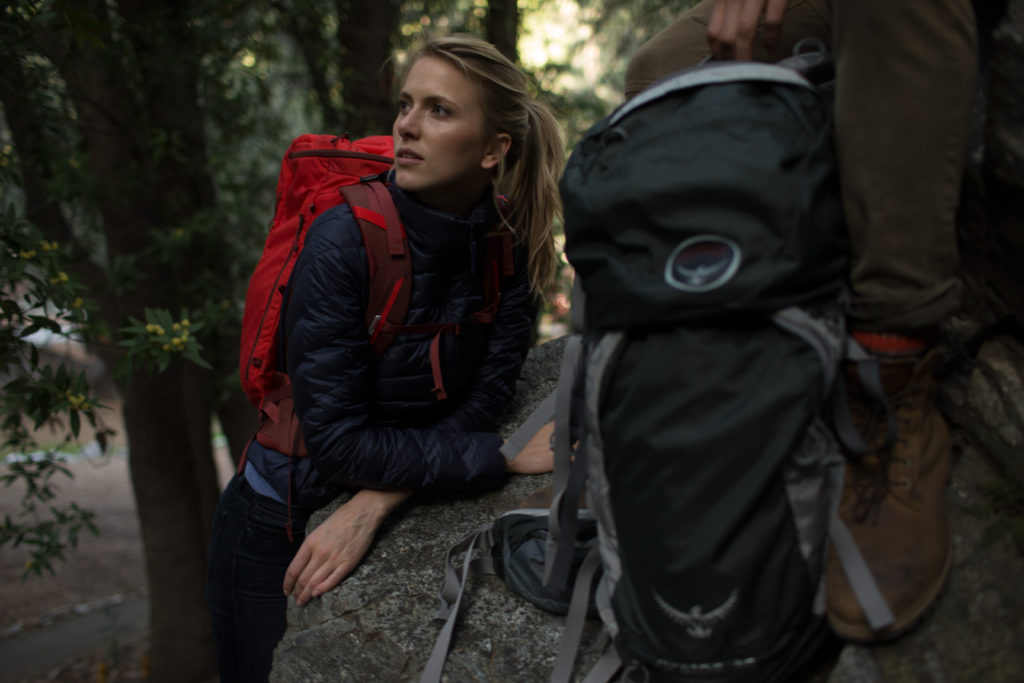 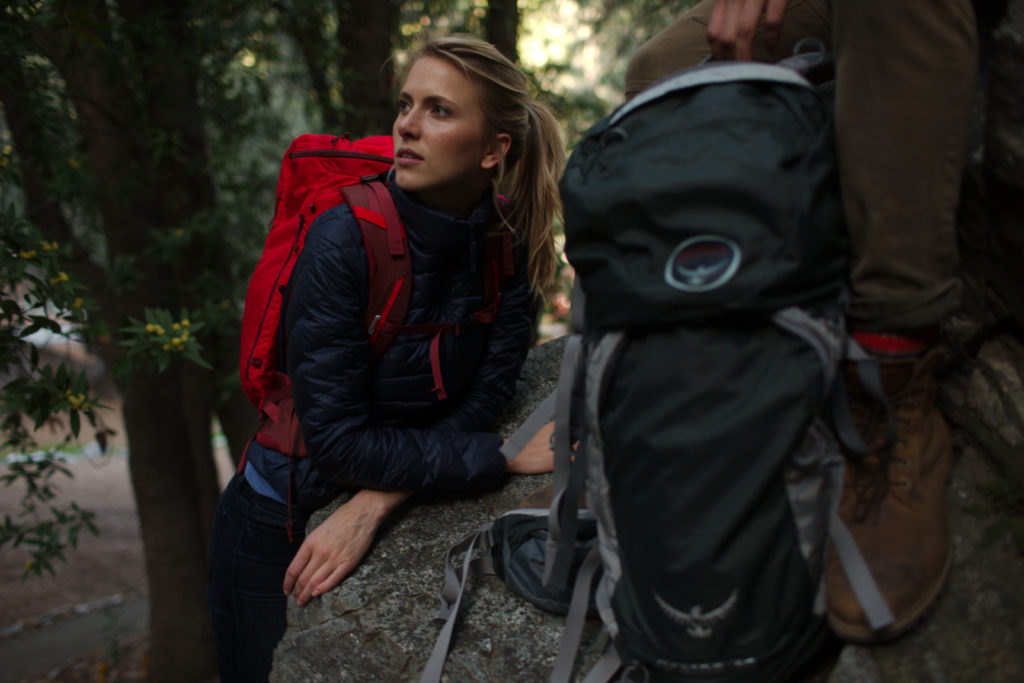 In direct comparison to Capture One, although close, Capture One still is the king of the hill as far as the colors are rendered and interpreted through their program. Subtleties especially, the accuracy of skin tones, shades of products and environments became the difference. Also, the sharpness at 100% was really key. On the surface, it was close, but where it matters, there was a big difference. 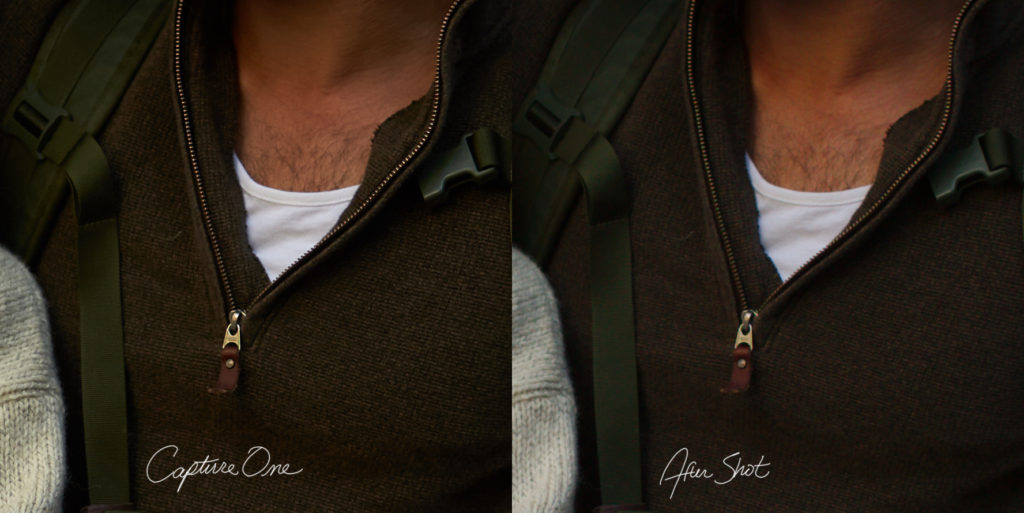 Side by side, it wasn’t overwhelmingly apparent, but brought in and overlaid, I noticed the immediate difference. For instance, in our couple shot, take a look at the amount of colors within the wood, and vibrancy along with the vivid clarity and sharpness in every detail. 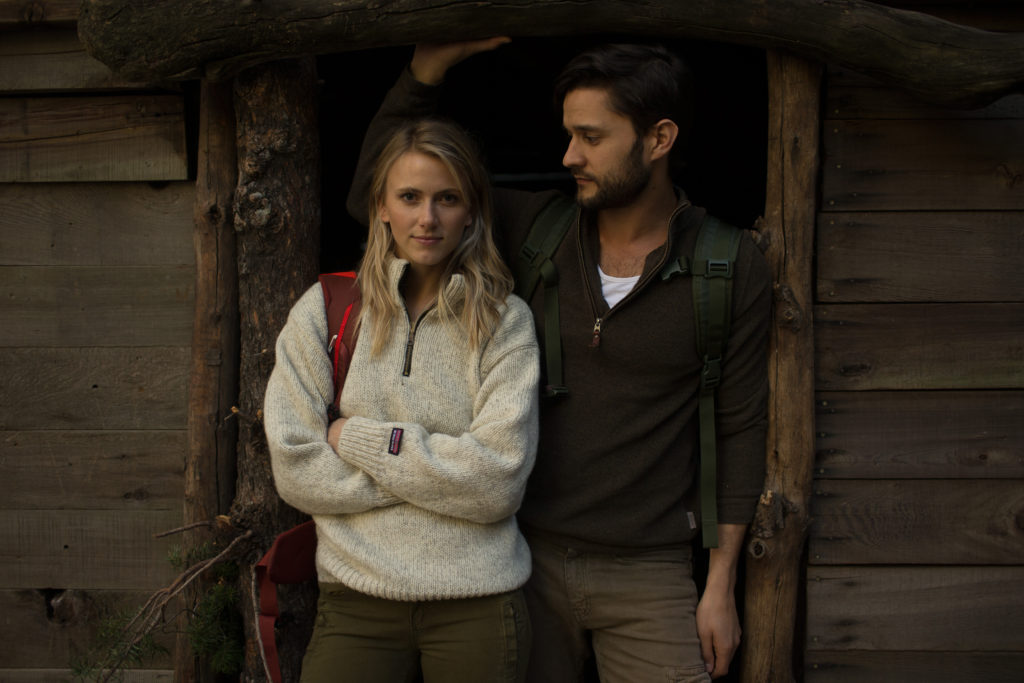 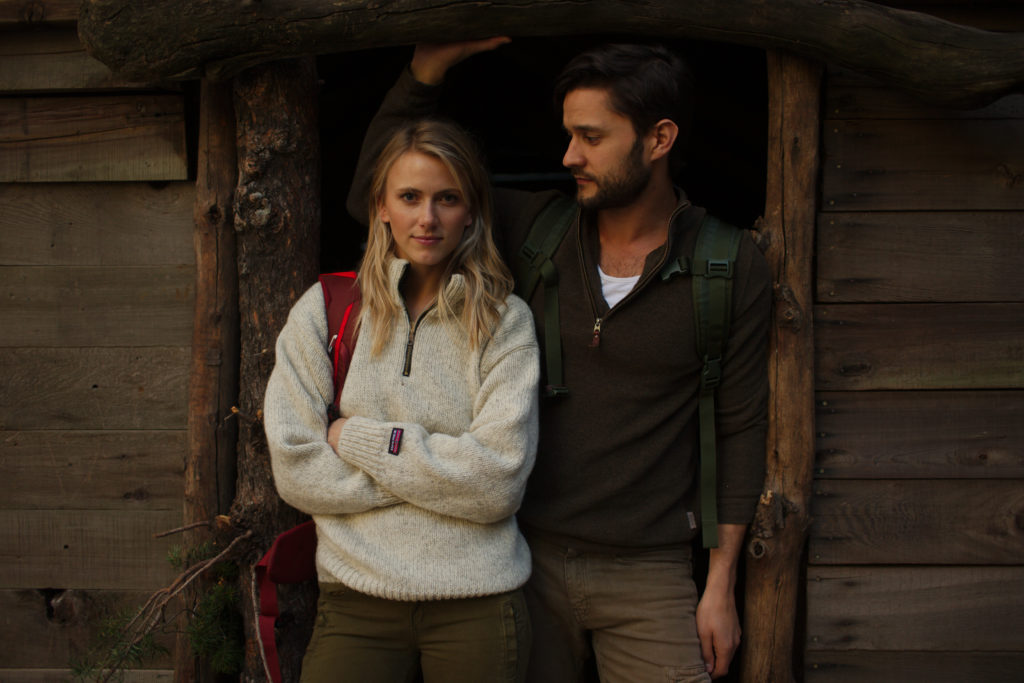 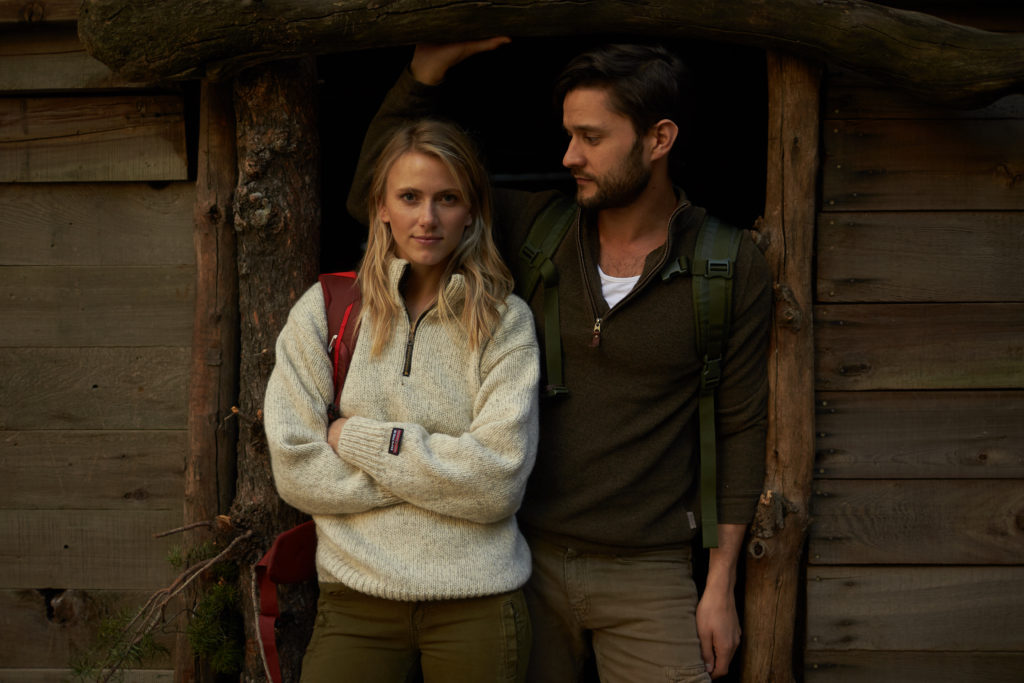 Even within areas like the sweaters worn by the models, you notice natural color variations within each thread of fabric. Corel’s AfterShot is a lot muddier. There is distinct mid-tone separation and complexity with colors that Corel’s AfterShot doesn’t have.

That lead to more clues about what’s to come. The positives almost end there, as the color and exposure tools really had no substance in comparison to Capture One or even Camera Raw. For me, among the three, it fell into last place here. For instance, the “Color Correction” tool is limited and can’t dial a specific range of colors. You can only select a color and then adjust sliders. But if you want a particular range of that tone, you can’t modify it like Capture One can in the “Color Editor.” When you do modify a tone, if it’s on the border of any other color, the posterization is very clear and unflattering. Also the sliders are abrasive and isn’t very cautious, so you have to use it very gently. 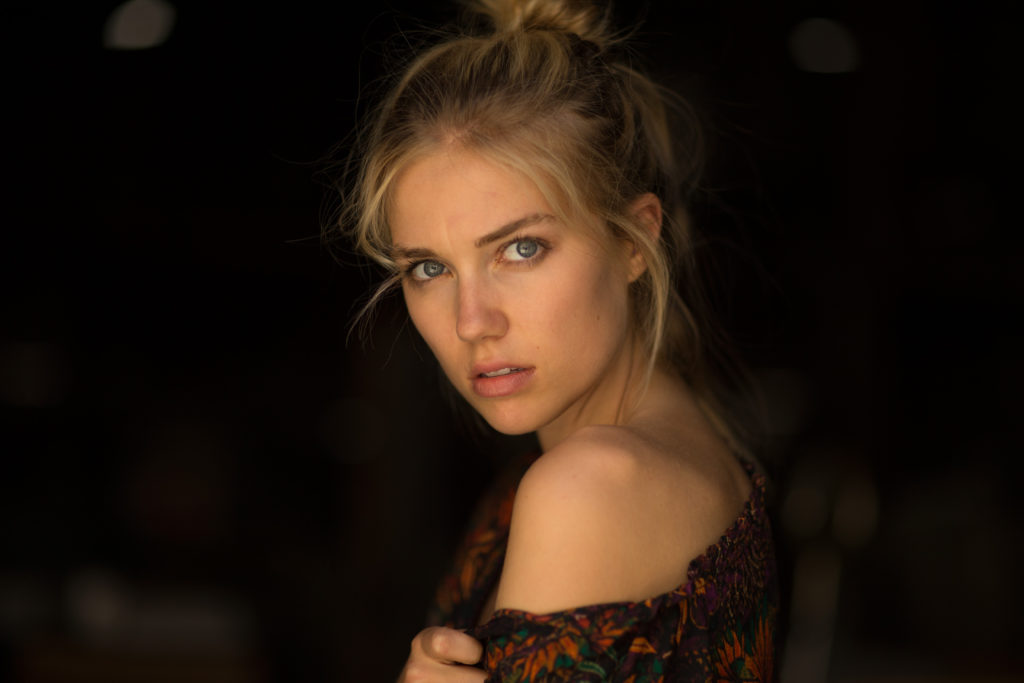 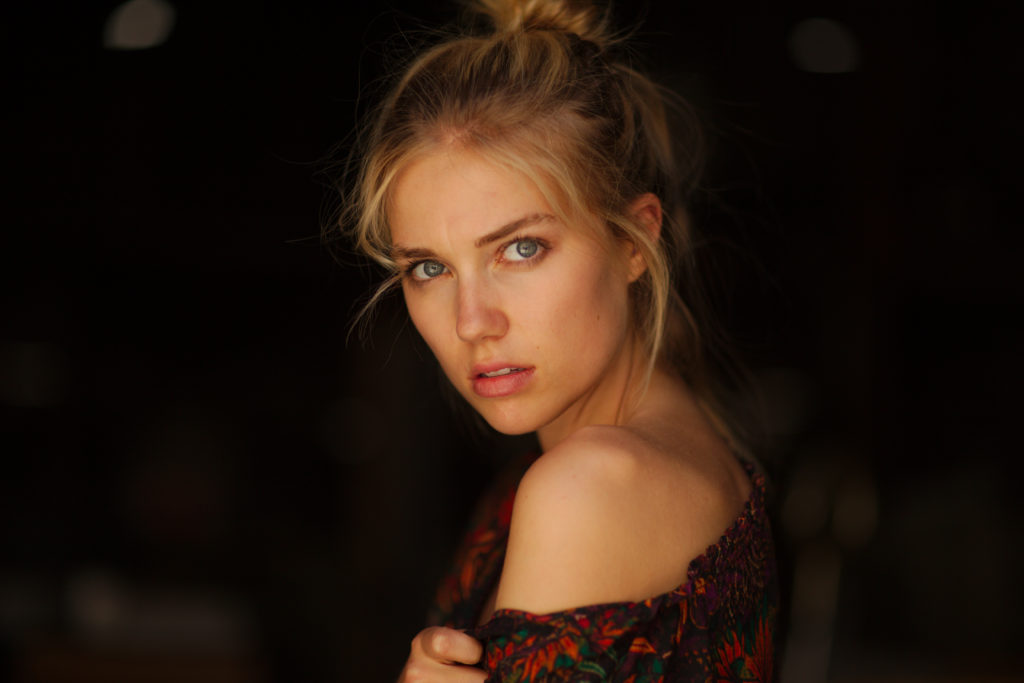 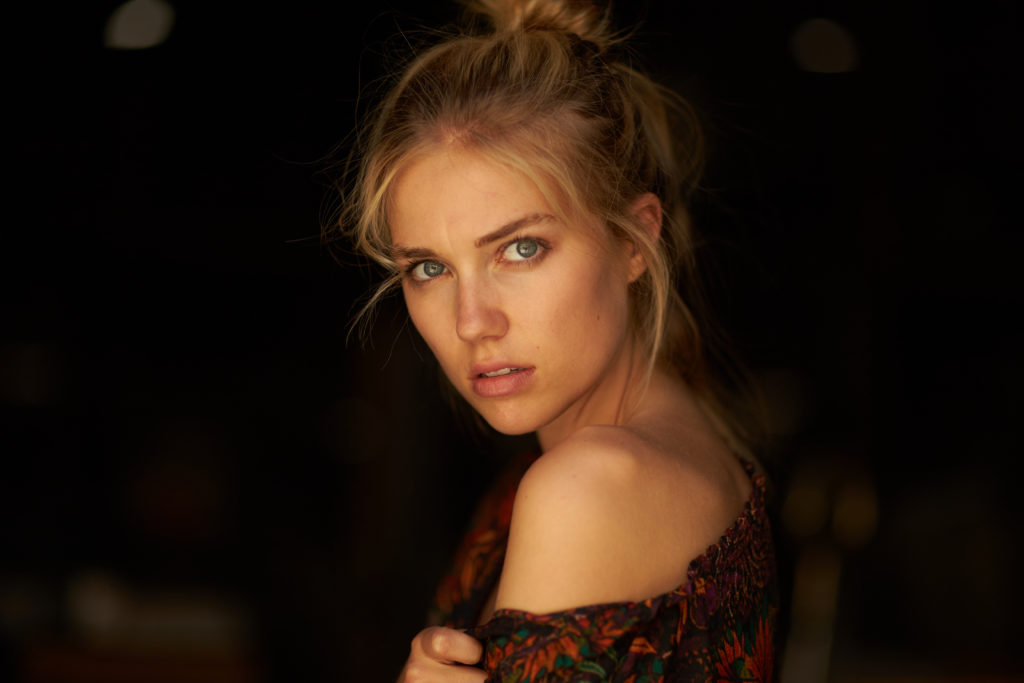 The same goes for other tools like “Fill Light” which muddies up tones and doesn’t have an intelligent algorithm in lifting shadows vs mid-tones. It lifts them all up in a linear fashion by how it flattens out the image. 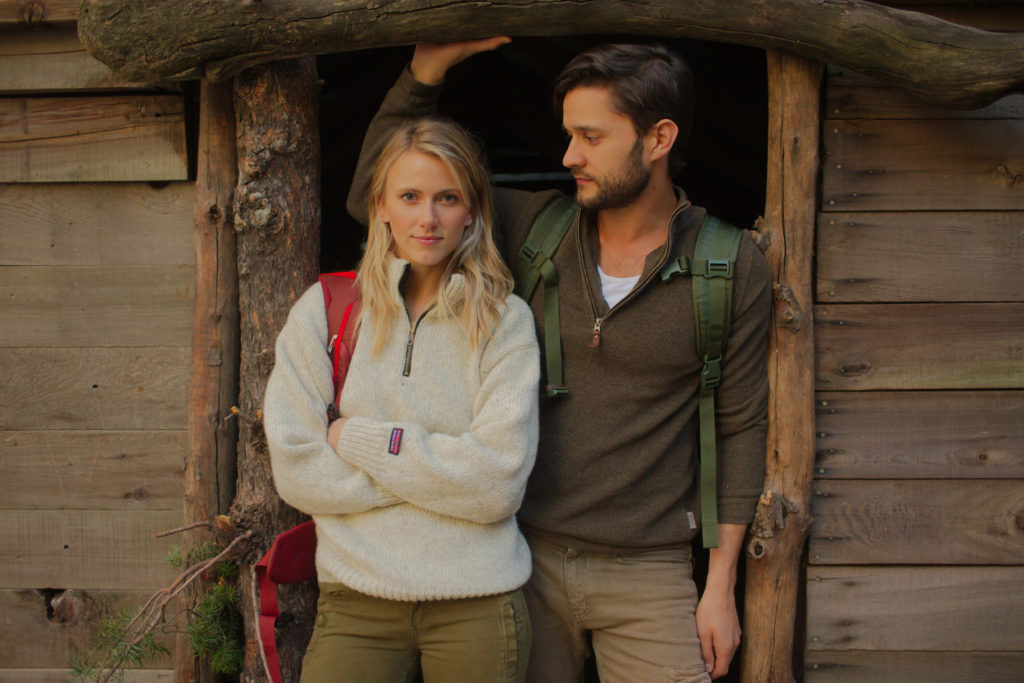 It continues with the “Exposure Adjustment.” When bringing down the exposure, it doesn’t know how to handle the tonality shift. 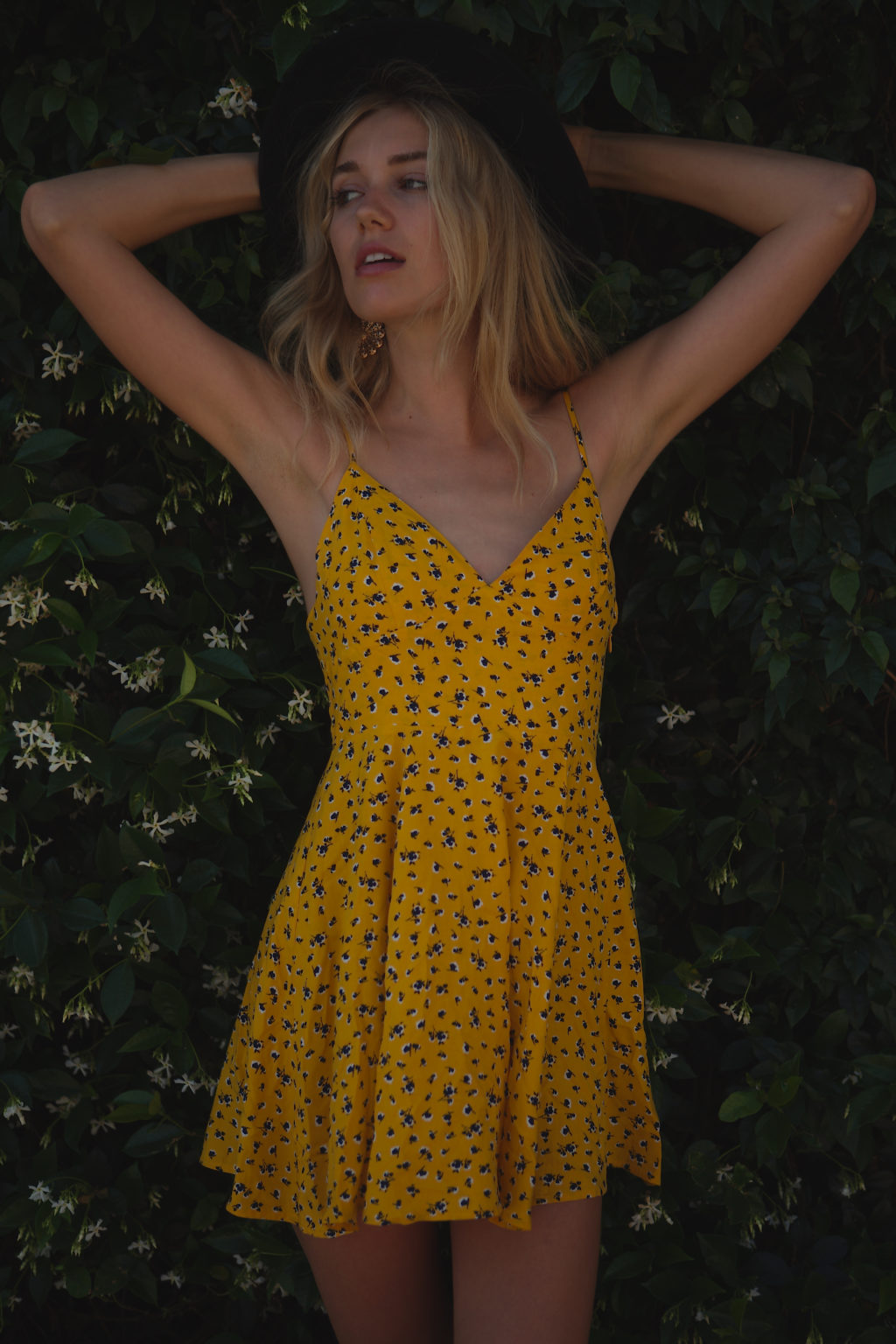 Overall, here are some succinct takeaways from what I learned working with Corel’s AfterShot Pro 3. 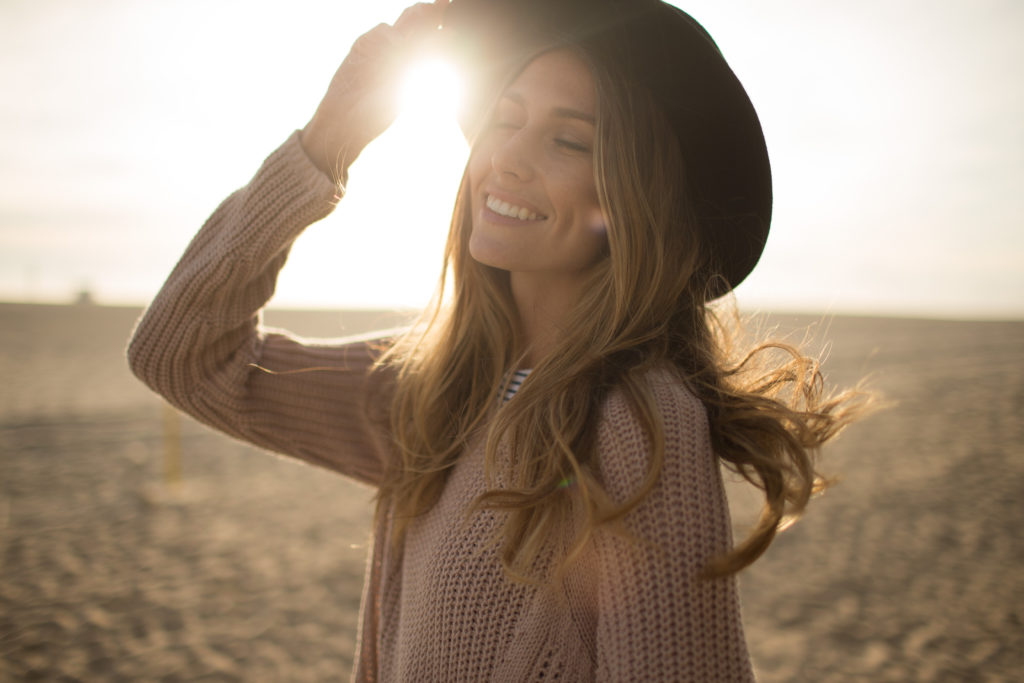 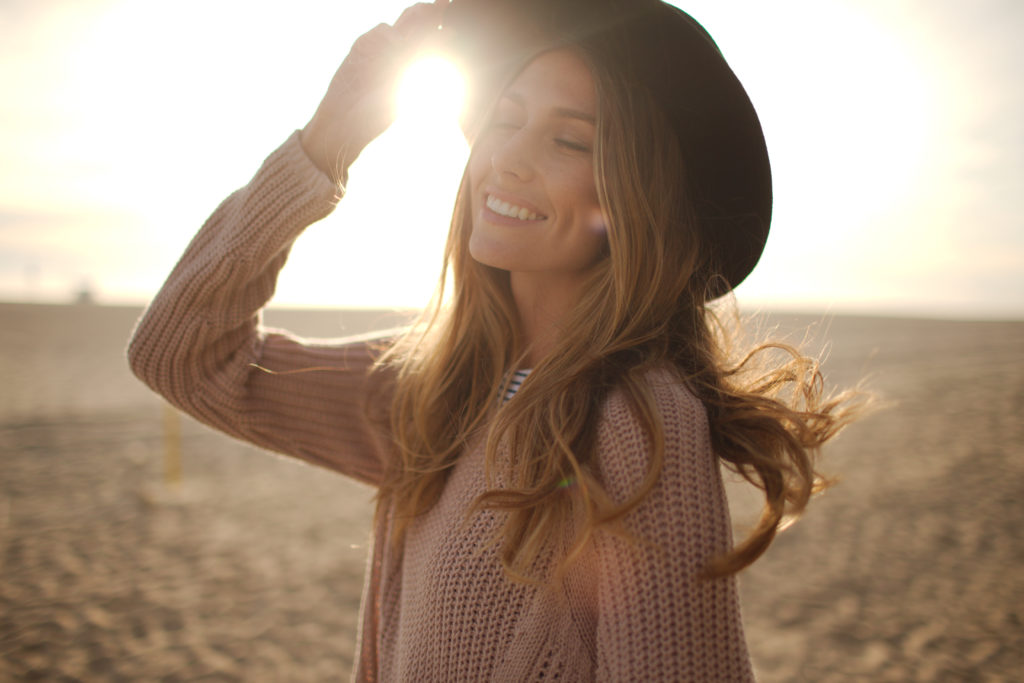 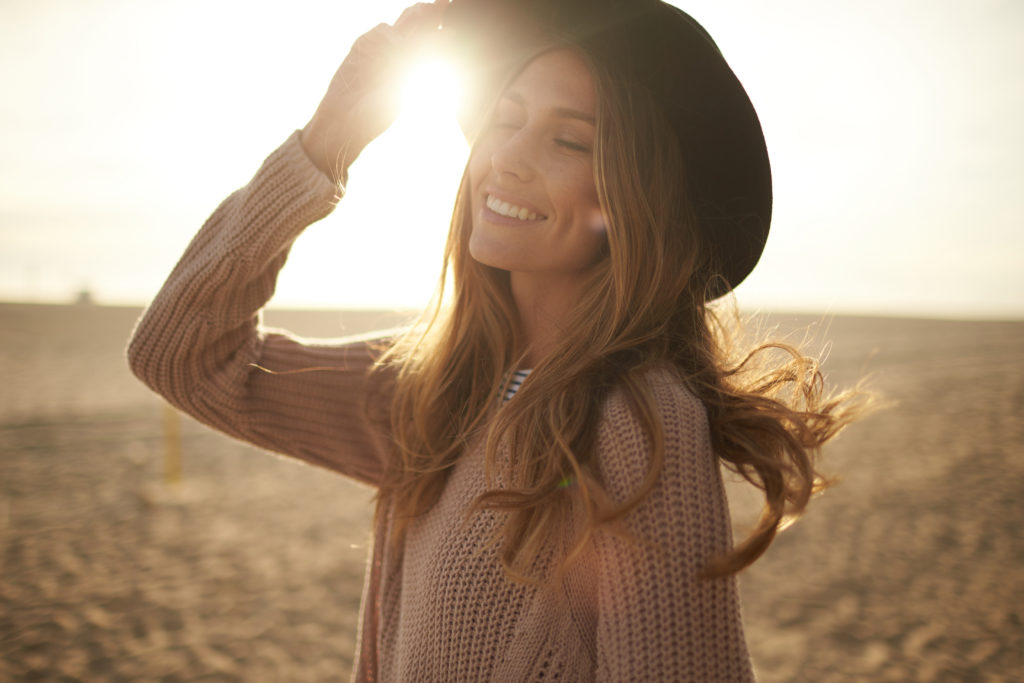 There are a few important notes to keep in mind when considering the information Pratik presented here. Firstly, this is a batch editor designed for working with a large number of files quickly and easily. Though you might find yourself processing images with extreme detail like Pratik does, it’s not necessarily what the product was actually designed to do.

Specifically on Pratik’s notes about sharpness, Corel did mention that they believe Adobe Lightroom (and more specifically ACR) artificially sharpens images right out of the gate to give your photos the appearance that they are better when processed through Adobe than through a rival software, and that Corel specifically did not want to do that with their platform. Pratik did indeed notice a lack of sharpness, and that can be added later with Corel’s sharpening tools. 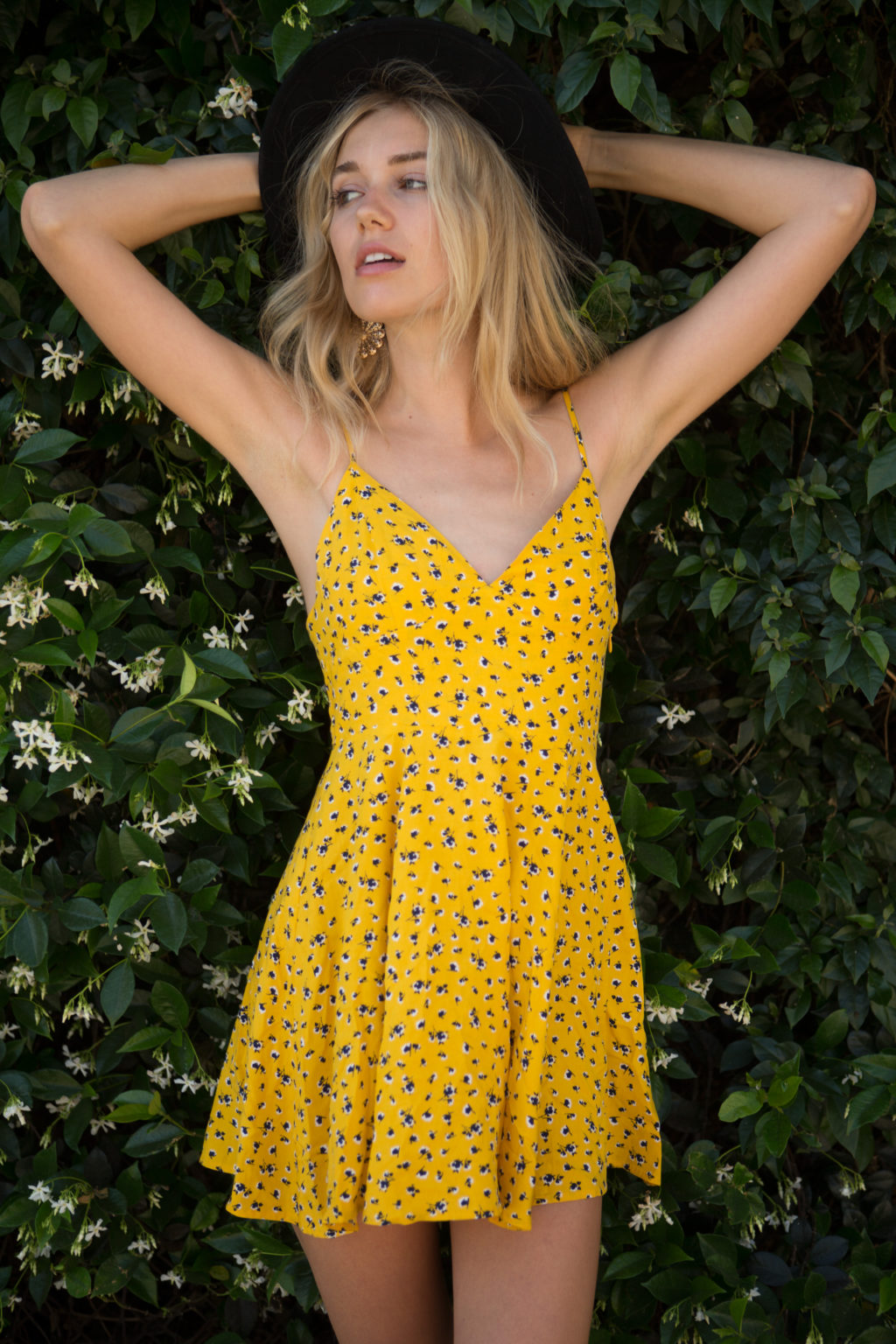 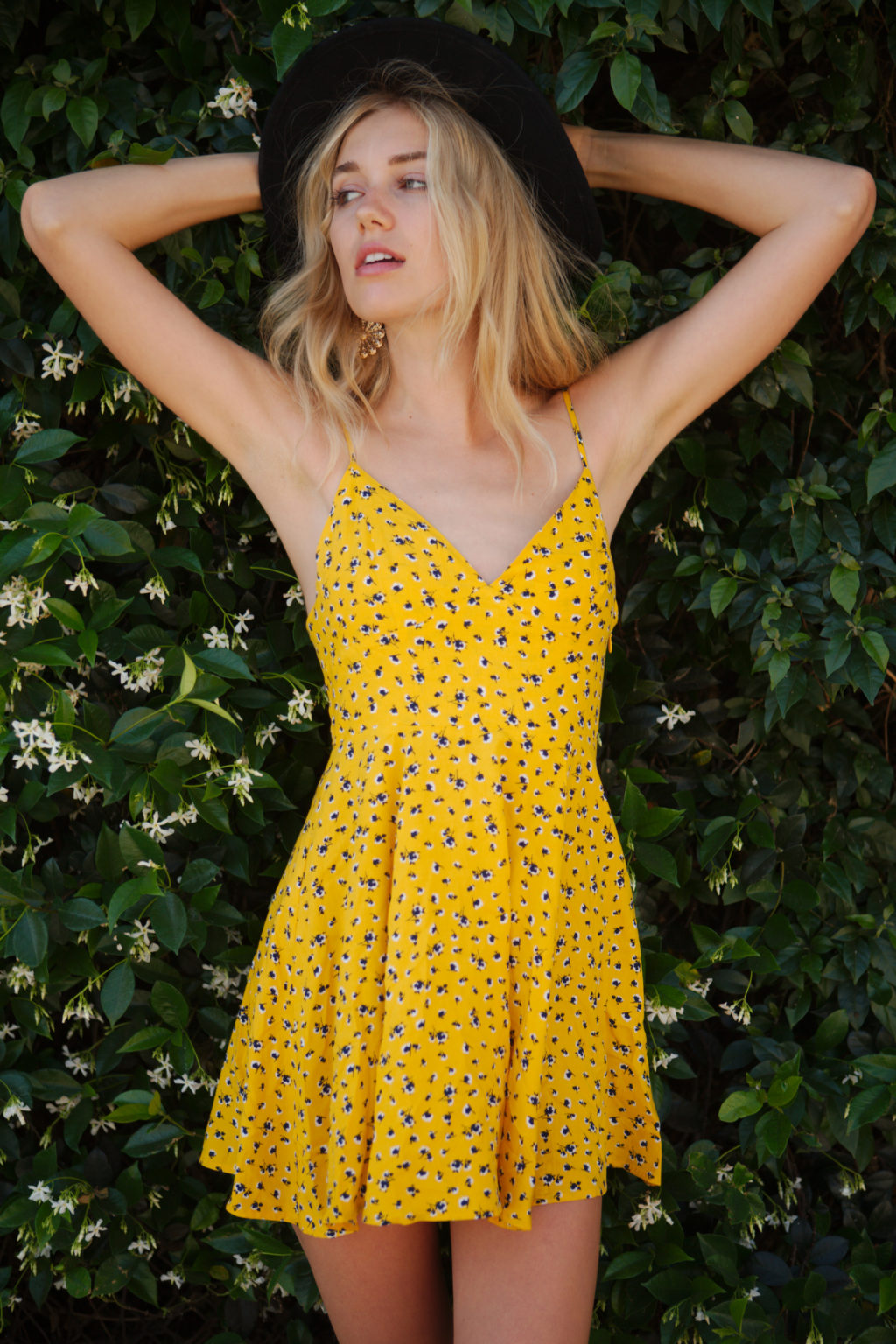 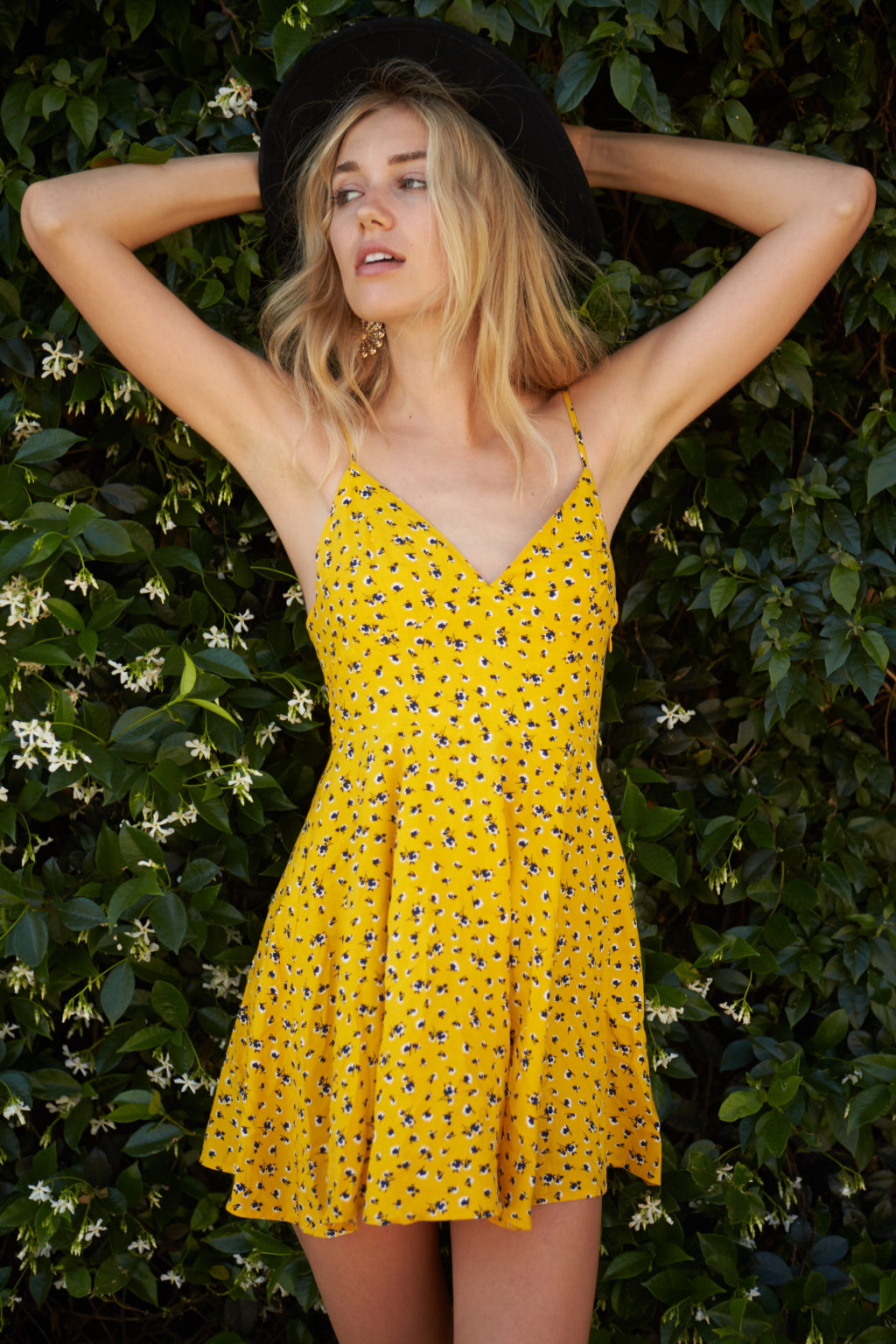 What can’t be fixed as easily are the tonality and color rendition issues that Pratik noticed once you start trying to adjust an image. In some ways AfterShot is better than Adobe, but in most ways they both failed to match Capture One. However, there is one super important thing to keep in mind:

Corel isn’t targeting Capture One users, it’s targeting Lightroom users. Capture One is a really amazing software, but its user base is not the same as most who use Lightroom. Corel’s software competes well with Lightroom, and AfterShot is 1/4 the price of Capture One. Right now, Lightroom’s achilles heel is its speed, and if Corel can compete well there (and they claim they’re 4x faster), then we really do have an interesting time ahead.

So given the comparison images above… how do you think AfterShot Pro 3 fared against the two biggest competitors? Let us know in the comments below.