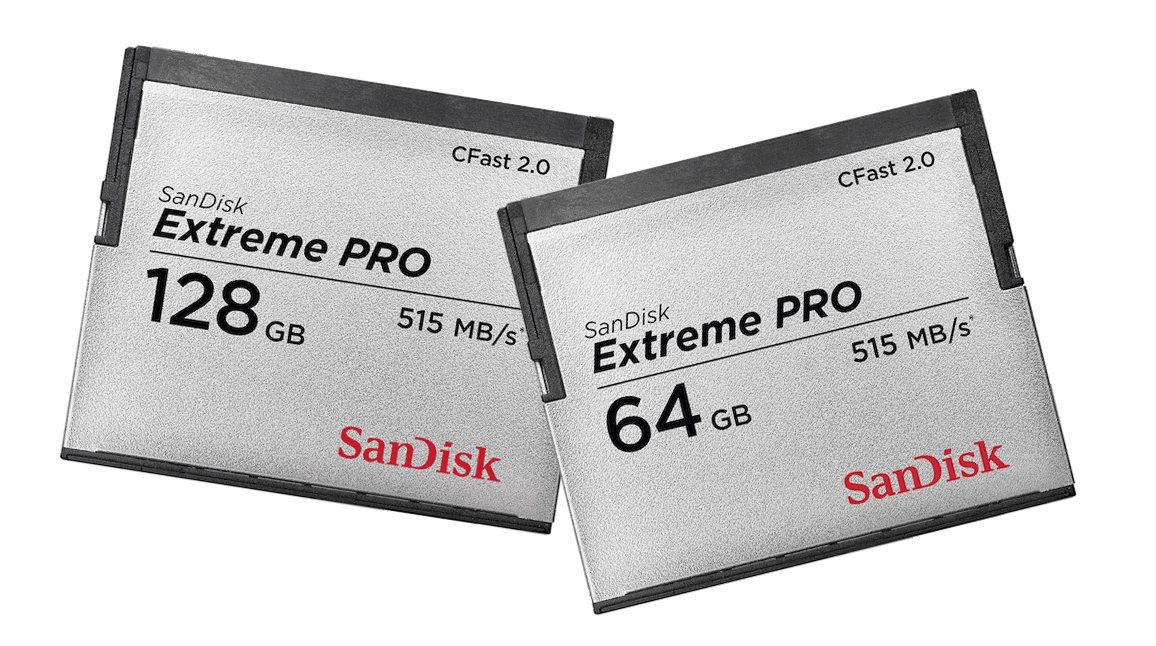 Even though the Canon 1D X Mark II is an absolute jaw-dropper, photographers might still encounter some issues if they chose to use certain SanDisk CFast cards. In its latest service notice, Canon confirms reports that some of those cards cause image corruption and offer their “sincere apologies to users who have been inconvenienced by this issue.” 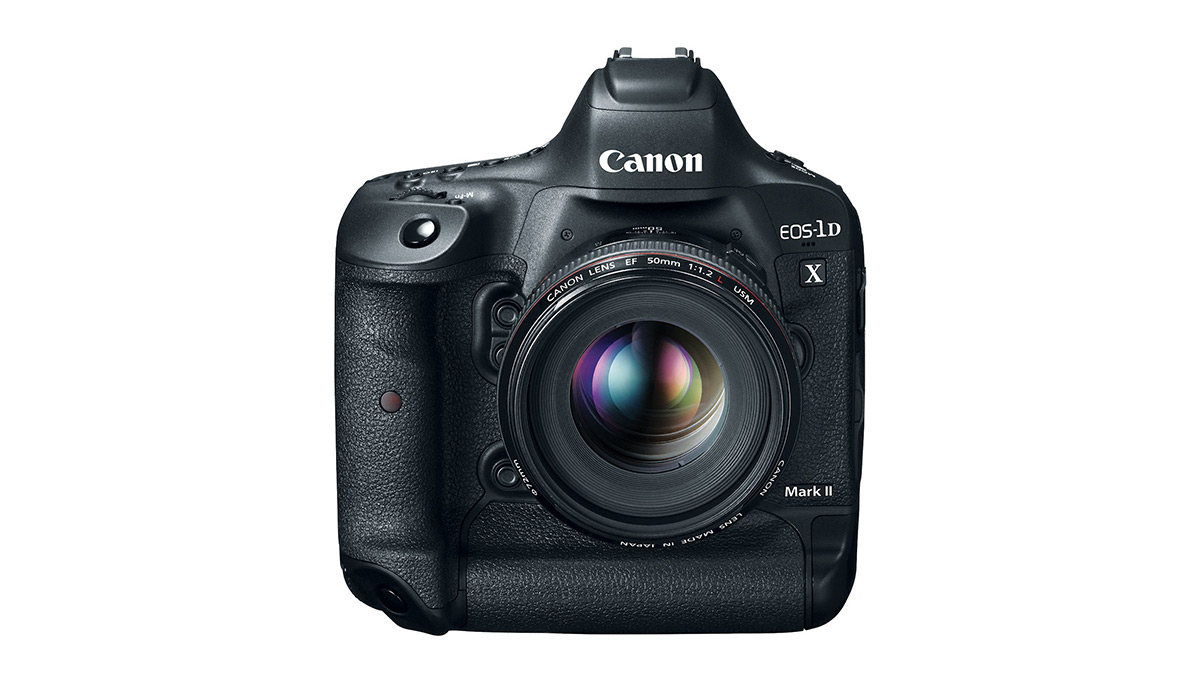 Even though SanDisk is actually the one to blame, Canon is considering releasing new camera firmware in early July, “to prevent the occurrence of this phenomenon. We would like to ask our customers to refrain from using SanDisk CFast cards when shooting still images until the new camera firmware becomes available.”

If you do still want to use the cards, Canon offers a simple workaround in their announcement, “it is our understanding that image files about 16MB or less recorded immediately before the camera’s power is turned off may become corrupted.” So Canon advises to shoot some extra snapshots before turning the power off, so that the snapshots are corrupted and not your important images. It seems like a risky workaround, but its an option for those of you who are set on using that CFAST slot.