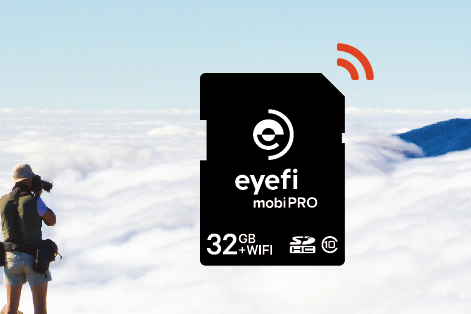 It seems that Ricoh buying EyeFi’s Cloud was not the only big thing going on at the Wireless SD card maker in recent weeks. It was announced today, in a private email to EyeFi users, that as of September 16th 2016 fourteen(yes, 14) of their ‘legacy’ products would be essentially rendered useless. 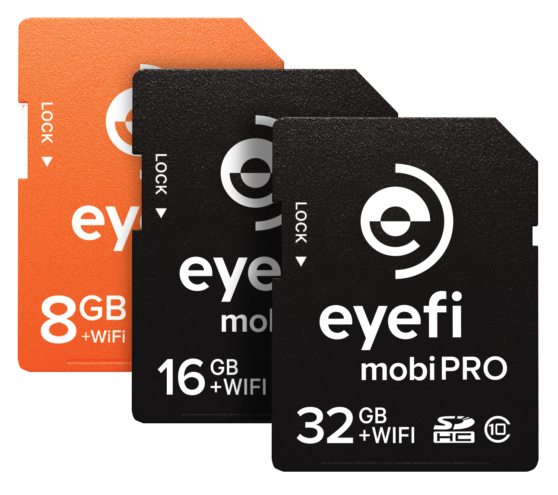 How? These devices (listed below) rely on certain online services from EyeFi HQ, and the company is shutting those services down over what they are citing as ‘security issues.’ The end result is that thousands of photographers who have been using these EyeFi products will have their cards rendered useless, despite the fact that they technically still work, and could go on performing their usual functions indefinitely had EyeFi not shut down the service.

Soon To Be Bricked EyeFi Products

Many photographers have come to rely on their EyeFi cards as cheap on location wireless image transfer devices. Allowing them to look at images on a computer or laptop on location without needing to take a card out or plug the camera in. Effectively poor mans wireless tethering.

The problem lies in that EyeFi’s software that is used to setup these cards needs to be online in order to create a connection, which is because it sends information to EyeFi’s servers and then uses the data it gets back to set up the custom WiFi connection. Since EyeFi is shutting those servers down, the desktop app will no longer be able to get the information it needs from the web, rendering the EyeFi card useless. 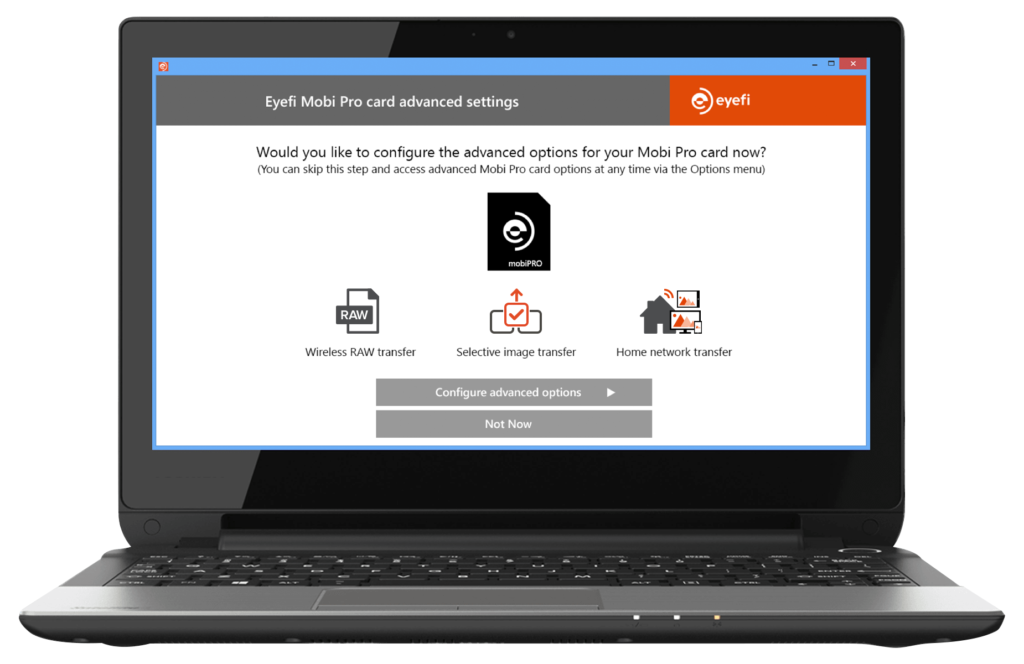 Its a disappointing turn of events from a company that until now, many photographers had come to like and even grown loyal to. End of product support  is not uncommon, almost every company has a service limit on its products where by it is relieved of its responsibility to service and support the product. Usually this is far enough out from the date the product was sold that most people never have to worry about it.

In this case, a lot of those products are not all that old, and are still being used regularly by the photographers who bought them. It doesn’t bode well for a company to just brick a ton of working products like that, alienating anyone who owns them.It also makes it a risky proposition to try and sell these expensive WiFi SD cards to photographers now, since they have seen EyeFi will just brick them down the line when they dont want to support them anymore.

The one bright spot in all of this is that at least photographers are getting several months notice to make arrangements before the planned September 16th shutdown. Still, given how this is going down, I don’t expect to hear about a lot of them buying new EyeFi cards…

We have reached out for comment from EyeFi, but have received no response as of this post being published. We will update should we get a comment.