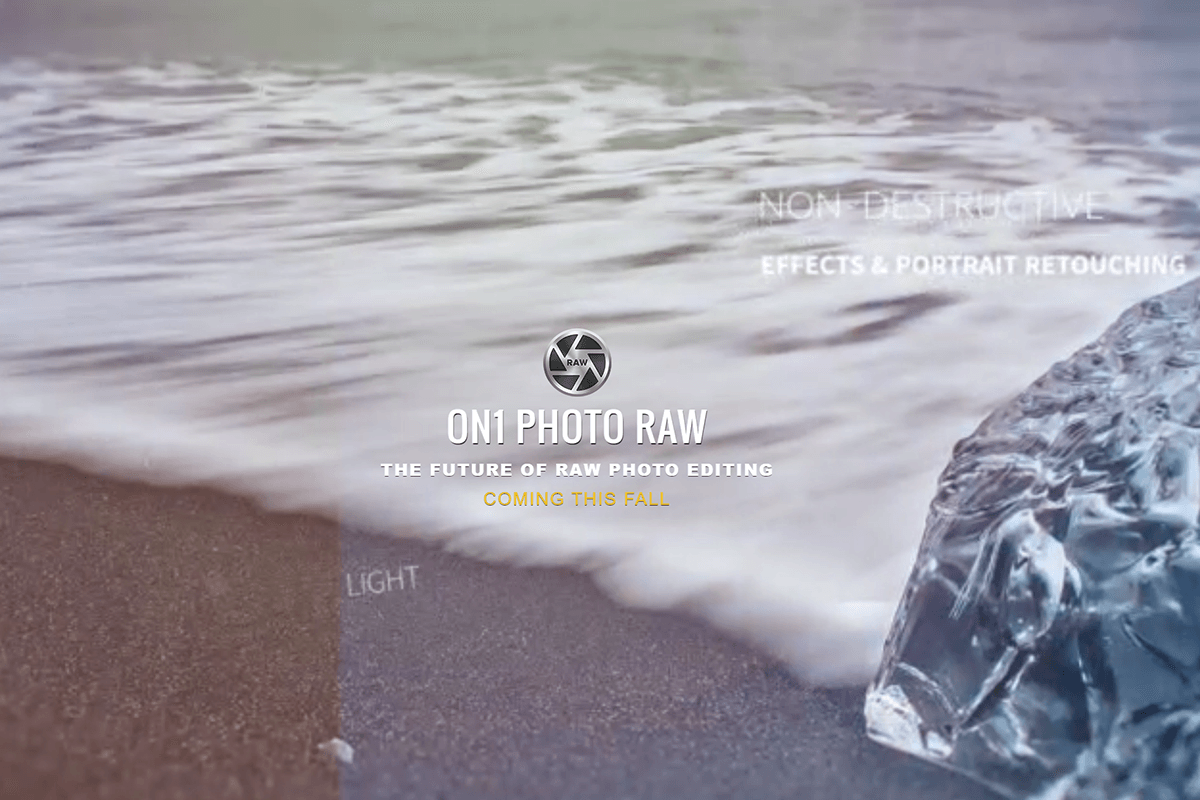 ON1 Taking The Crowdsourced Approach to ‘Photo Raw’ Road Map

On1 made waves back when it announced Photo Raw, the work in progress Raw processor that they say is bring built from the ground up to do what photographers want it to do – fast. Today they announced the Photo Raw Project, ON1’s crowdsourcing hub for development of Photo RAW — and they will give you a chance at $500/mo if you use it.

The Oregon-based company says they already have the basics of Photo Raw down, as we saw back in the announcement, but where they want the community’s input is on the little things, you know, those features that don’t make it onto press releases but make our lives 1000% easier. The way they are going about it is rather neat too, users can submit feature requests and ideas, as well as rate (5 star system) other features and ideas that they see posted.

Once a feature or idea has at least 200 ratings with an average of 3 out of 5 or better On1 will officially look into the feature with their project team. It is a smart move really, allowing the community to drive the direction of the software, or at least point the direction that the development team should take. As an incentive and thank you for helping inform the On1 team about where they should take Photo Raw every month they will be giving away a $500 giftcard to Amazon, which will be given out via a random drawing of the people who were actively participating in the community that month. $500 is no joke either, that is plenty of incentive to hop on a talk about software features a couple times a month.

People are already jumping on board with ideas and features to consider, as of this writing some of the highest rated submissions include having support for Fujifilm’s film simulations, An extensive keyword tool, and ‘a wide array’ of sharpening tools rather than a one size fits all ‘sharpness’ slider.

Photo Raw looked pretty sweet already and now that we can see the community will have a direct influence on what other features are included we can’t wait to see what the On1 team releases later this year. People always like to complain that Adobe doesn’t listen and does their own thing… well people who always complain about that, here is your solution, go tell ON1 what you have been trying to get Adobe to fix/add for ‘years’ and you might actually get it.