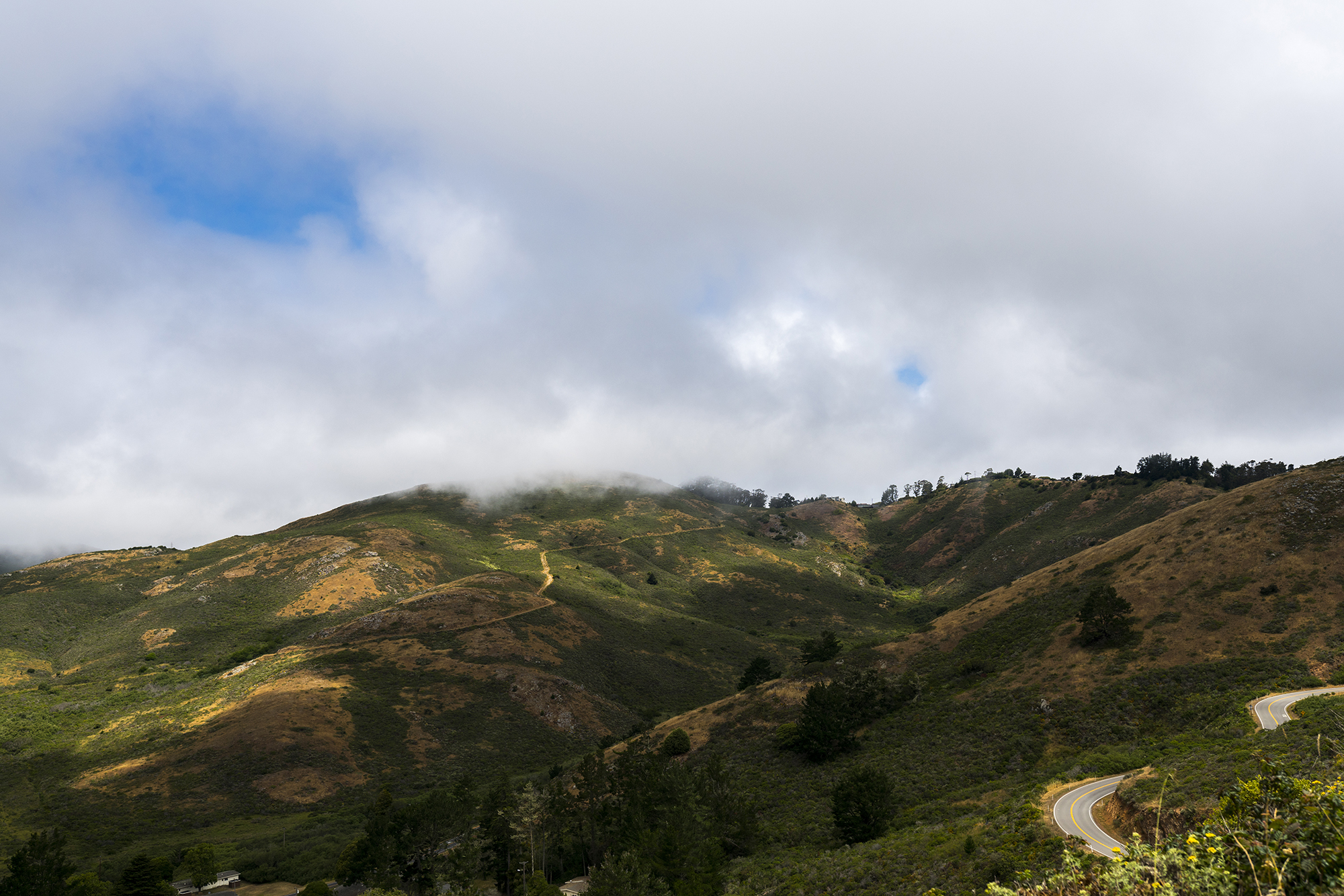 Mount conversion has become a huge part of the camera community since the introduction of mirrorless. Thanks to the minimal flange distance, companies like Metabones (who have really led the pack) have been able to offer “speed boosters” that not only convert something like EF to E, but also increase the maximum aperture beyond what the lens originally was capable- It’s been a boon for micro four thirds and E-mount photographers. Specifically for full frame E-Mount, like the Sony a7R II, if you want to use the full size of the sensor, you can’t involve the optics that Metabones has become known for. You have to go with their T Smart Adapter, which has no glass but allows full communication with the camera and the lens. It’s a $400 investment, so seeing Sigma release their MC-11 Mount Adapter for $250 was a welcome sight. So how did it fare, and which is right for you?

Firstly, I want to mention that this is not a full comparison review, and will be focused on the performance of the Sigma MC-11. I mention the Metabones only because it’s the elephant in the room that we have to spend at least a little bit of time looking at, because ignoring its existence highlights a pretty important “but” with the MC-11: the Sigma mount adapter only works properly with Sigma lenses, and only Sigma lenses that have properly upgraded firmware at that. The Metabones adapter has no such restrictions, and will work with any EF lens.

That is what makes comparison reviews like this one from Tony Northrup a bit disingenuous. Tony is an awesome dude and I greatly respect him, however in this review test, he is not using a Sigma lens which means his results are only interesting at best. Admittedtly he’s using a lens that marks a pretty substantial reason to use adapters: there just isn’t a good version of the 16-35mm in E-mount to use natively, so adapting is generally the way we photographers get around that. There is an excellent native 35mm in E-Mount, which means even though you might love the Sigma Art 35mm, it’s not something that you might feel you absolutely had to use. So Tony is thinking like a photographer here, and expecting his equipment to follow suit.

Unfortunately, this is where he’s let down by the limitations of the Sigma adapter. Sure, you can use regular Canon EF glass on the Sigma adapter, but don’t expect stellar results. You might encounter soft edges, slow focusing and overall poor performance, and Sigma knows this and explicitly states to not use the adapter with anything other than Sigma optics.

But that’s also a problem for Sigma, since most of us who have been adapting our glass to our mirrorless cameras have been using a wide range of EF optics, from both Canon and Sigma. When purchasing an adapter, unless you primarily use Sigma glass for a large portion of what you’re shooting, it might not make sense to buy the Sigma adapter if you also have to buy the Metabones one for the other EF lenses that you might find yourself using.

For reference, here is the complete list of compatible lenses with the MC-11 (all Sigma):

Since Tony released the video, Sigma has apparently added a firmware update to the MC-11 that fixed Tony’s specific issue mentioned above. I have not tested this, but it does show that Sigma might be willing to update the adapter for some, if not all, Canon lenses.

Now that we have gotten that out of the way, let’s talk about the MC-11 as an adapter. Build quality-wise, it’s just as nice as anything you would expect out of Sigma these days. Standalone, it’s very light weight, with a no-frills design that’s perfect for what it is. It’s a solid piece of metal with electronics in it, and it’s as small and inconspicuous as it can be.

The MC-11 maintains full lens performance to the Sony body, including autofocus and auto-exposure, as well as letting the camera operate with its in-camera stabilization. The interior of the adapter is flocked to reduce reflections, and it also retains full EXIF data to benefit post-production and file management. Basically, it makes the lens act like it was designed specifically for E-mount.

In the tests I did with the MC-11, I used an fully up to date Sigma 35mm f/1.4 on the Sony a7R II. In both interior and exterior images, the camera performed identically to when I had a native E-mount lens on there.

One of the things that I wanted to look at was edge to edge sharpness. The original 35mm f/1.4 is really, really good at keeping consistent sharpness throughout the frame, and I wanted to see what the addition of the adapter would do to the near-perfect performance. First let’s look at this photo: 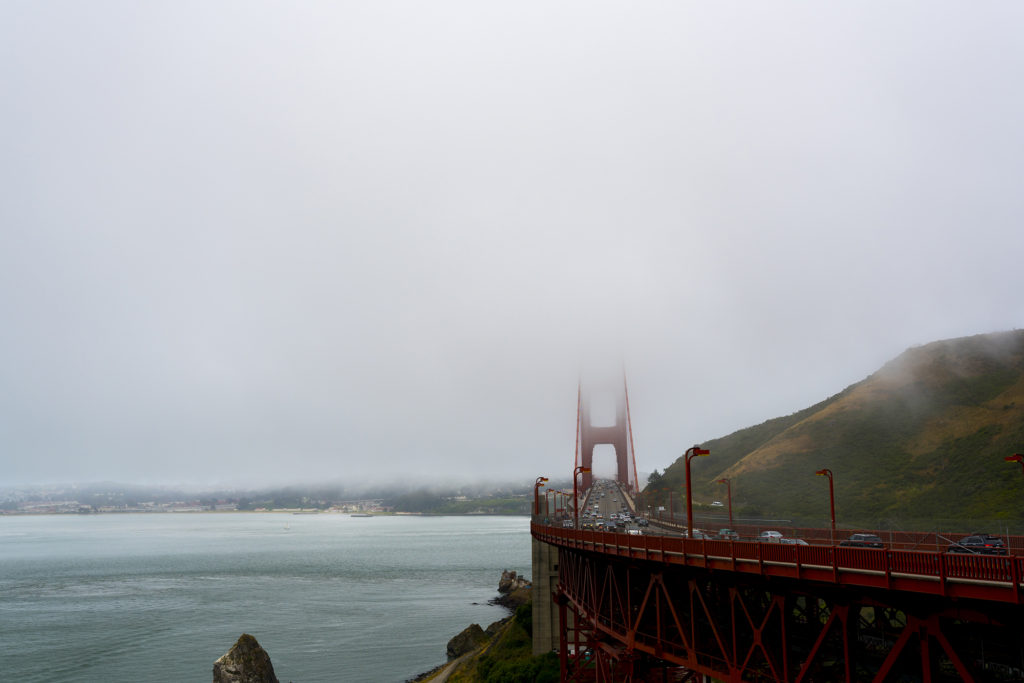 It has been downsized for web, so for a 100% crop, let’s take a look at the far right side: 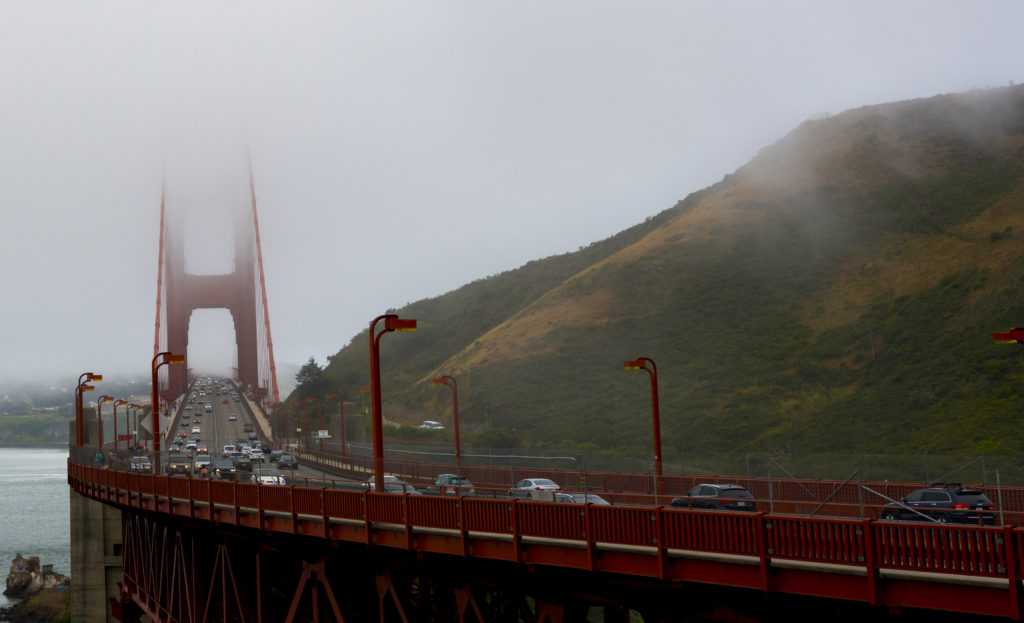 Specifically in this photo, which was taken at f/6.3, there is no real visible sharpness change from the center to the edge. Everything is about the same, which is exactly what we want. This photo represents one case, where the subject or subjects are beyond the infinity focus point of the lens. To see how it handles when the subject is much closer, we’ll look at this image, which I shot at f/5.6 from a few feet away: 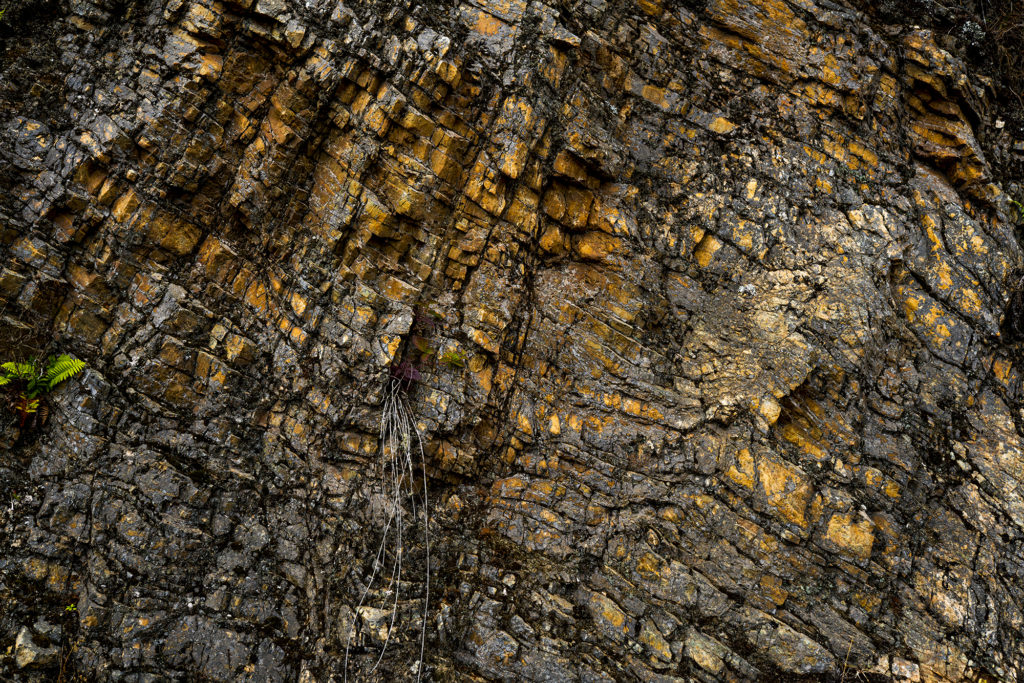 Unfortunately, here we do see some sharpness falloff, as noted below: It happens pretty far off to the edge, but the falloff is rather dramatic. We go from very sharp at one arrow point, to pretty darn soft at the other. Though disappointing, you’re really not going to notice this in too many real world situations. The 35mm f/1.4 is an absolutely amazing portrait lens, and generally speaking you’re not going to throw your subject into the far 1/8th corner of the frame and expect it sharp. What this does do is set expectations for you to allow you to know where you stand with your gear.

Here is another sample image to take a look at, this time with our focus point at the center of the frame, wide open at f/1.4 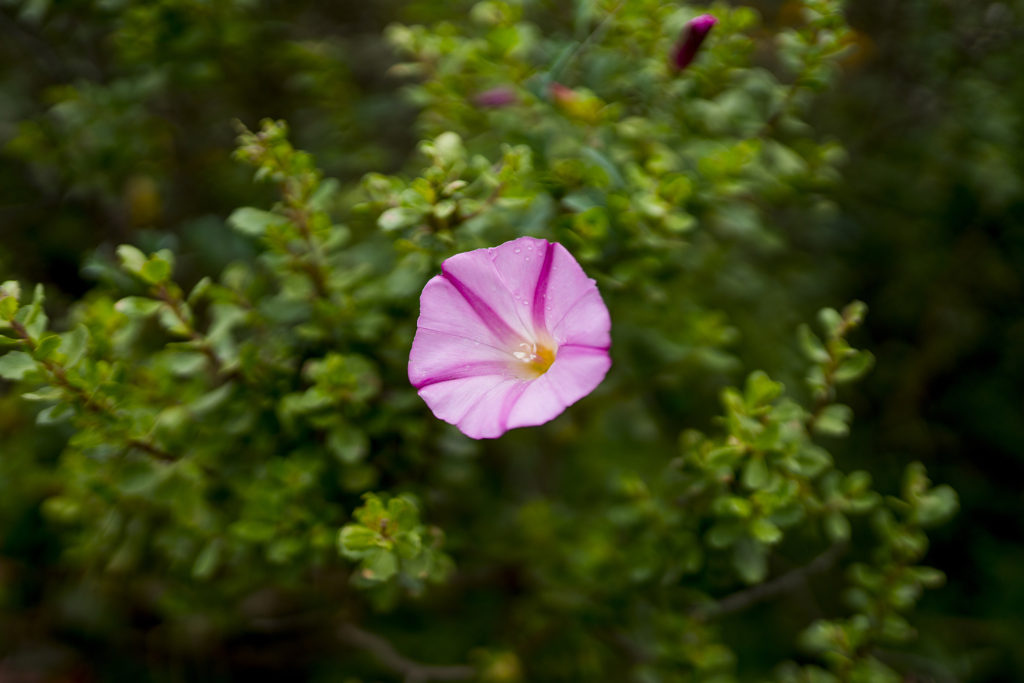 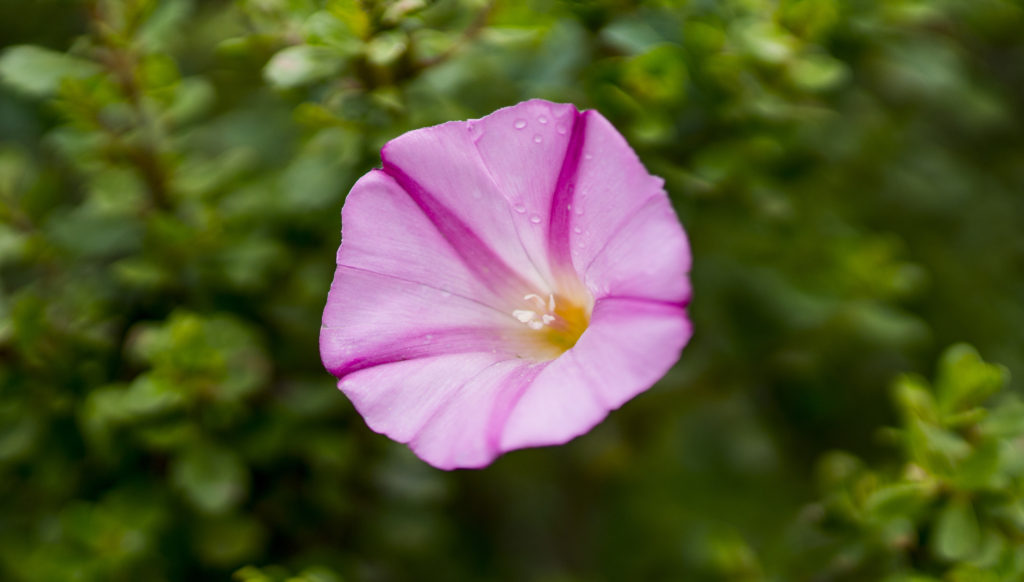 As you can see, it’s really, really sharp. Plus I’m digging the bokeh. Here are a few other samples to take a look at: 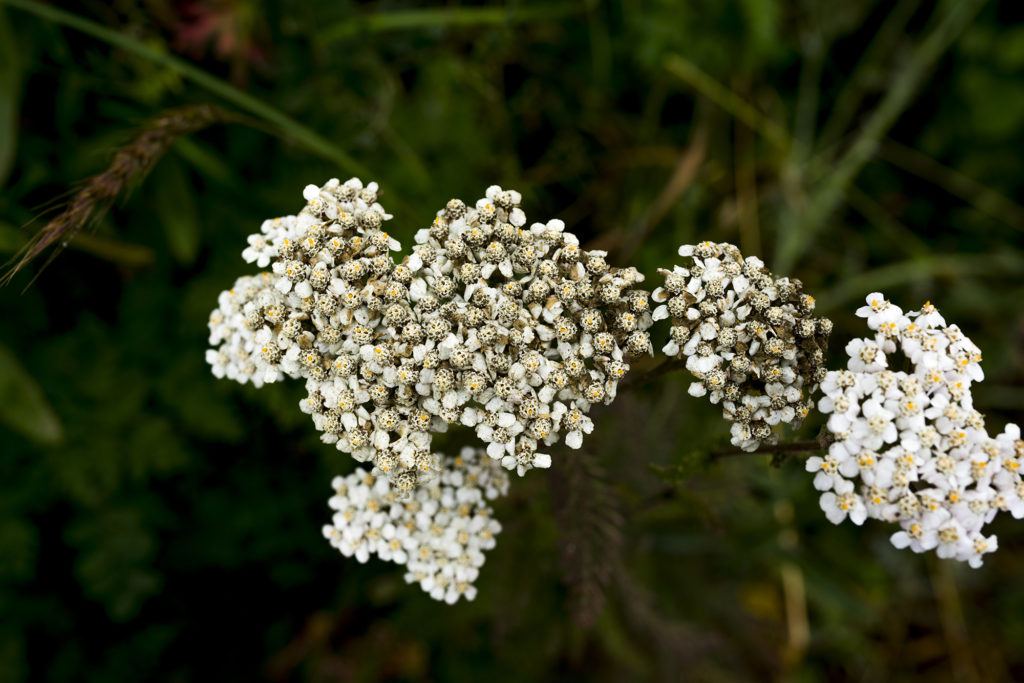 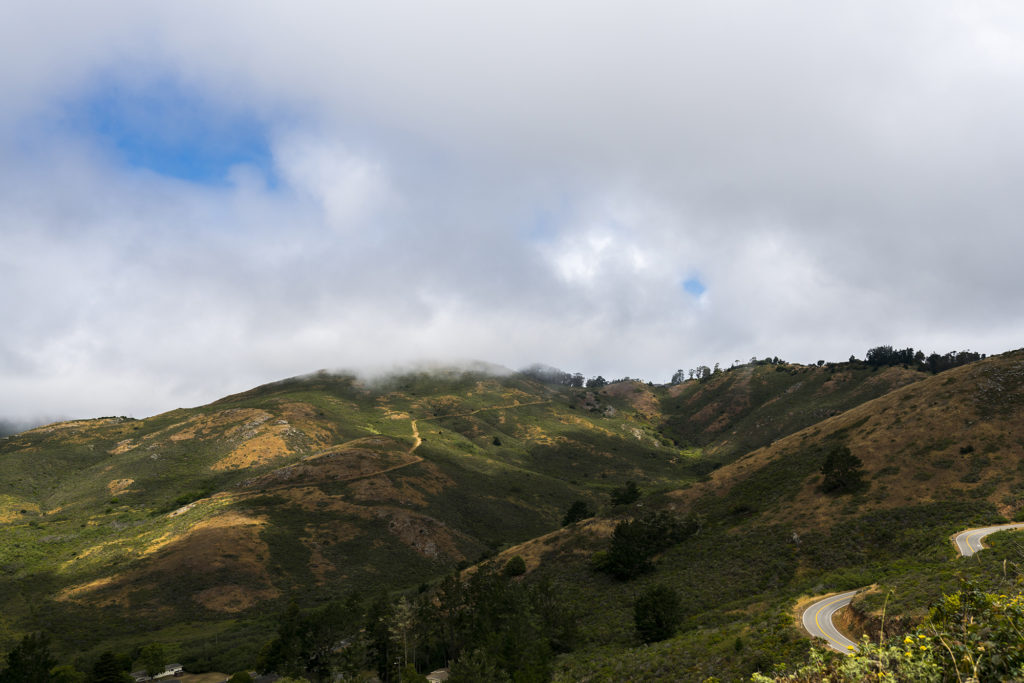 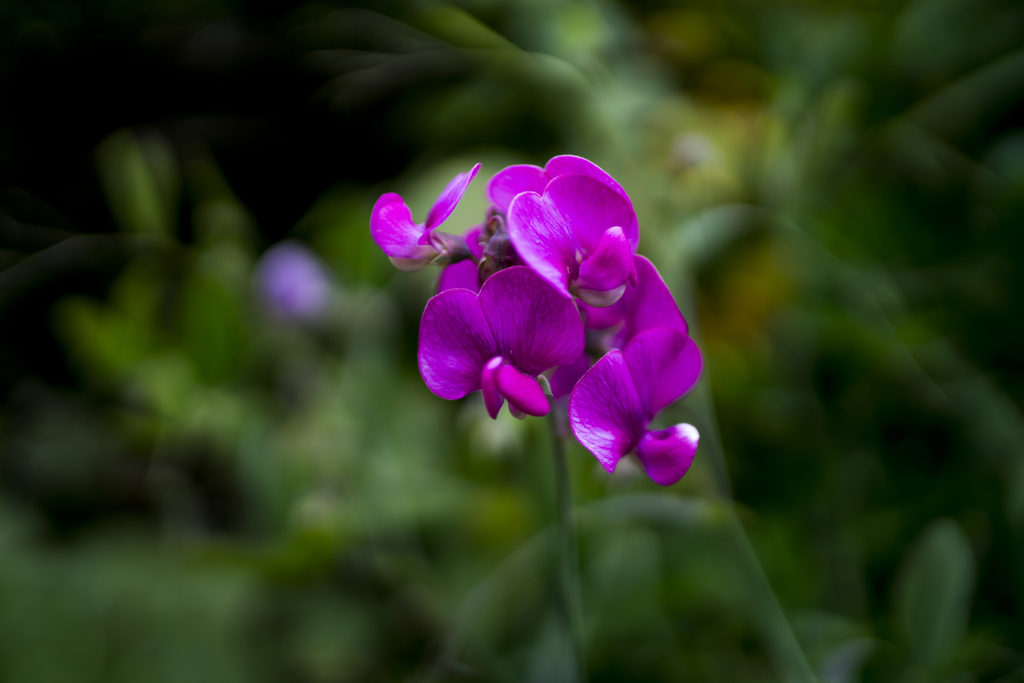 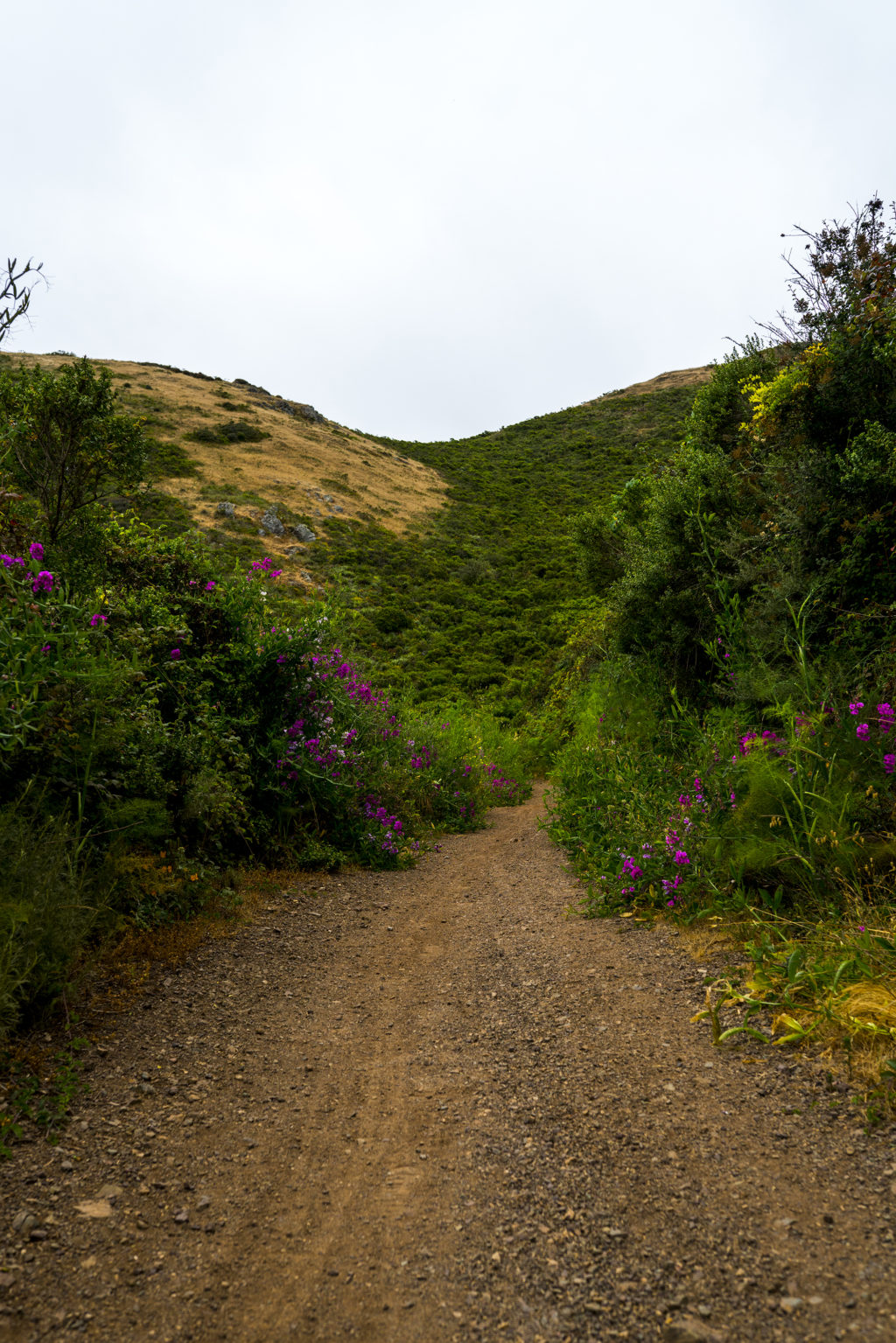 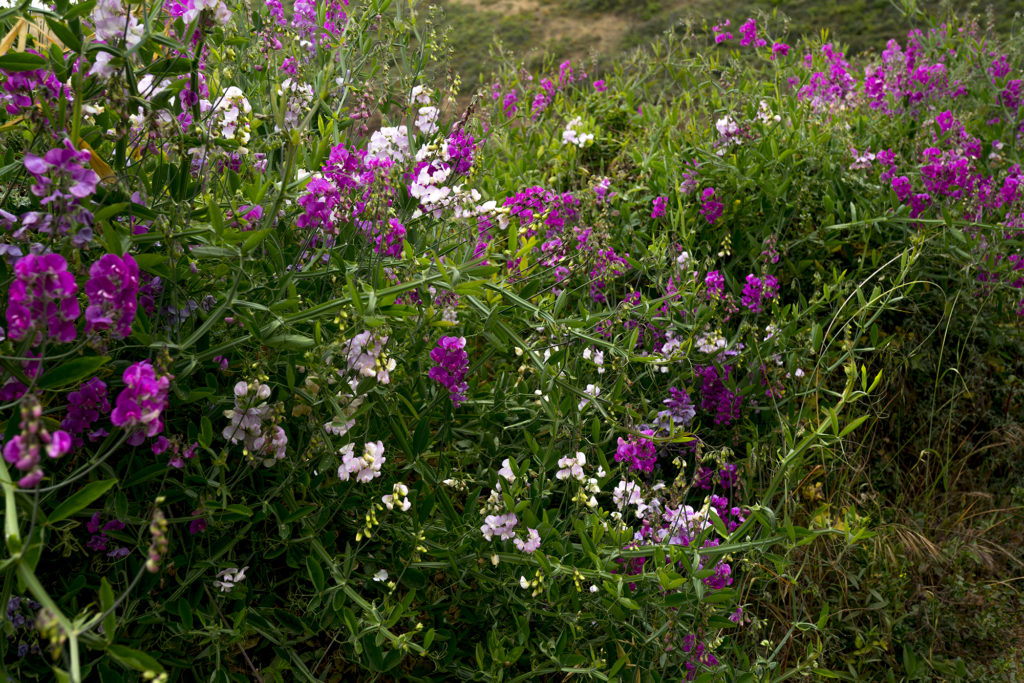 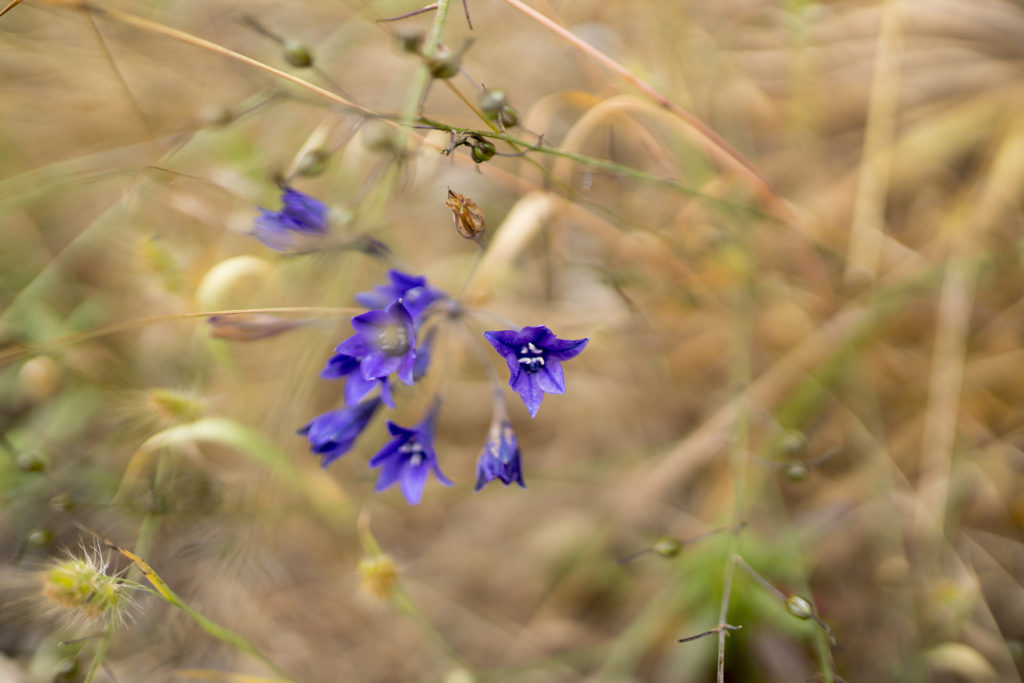 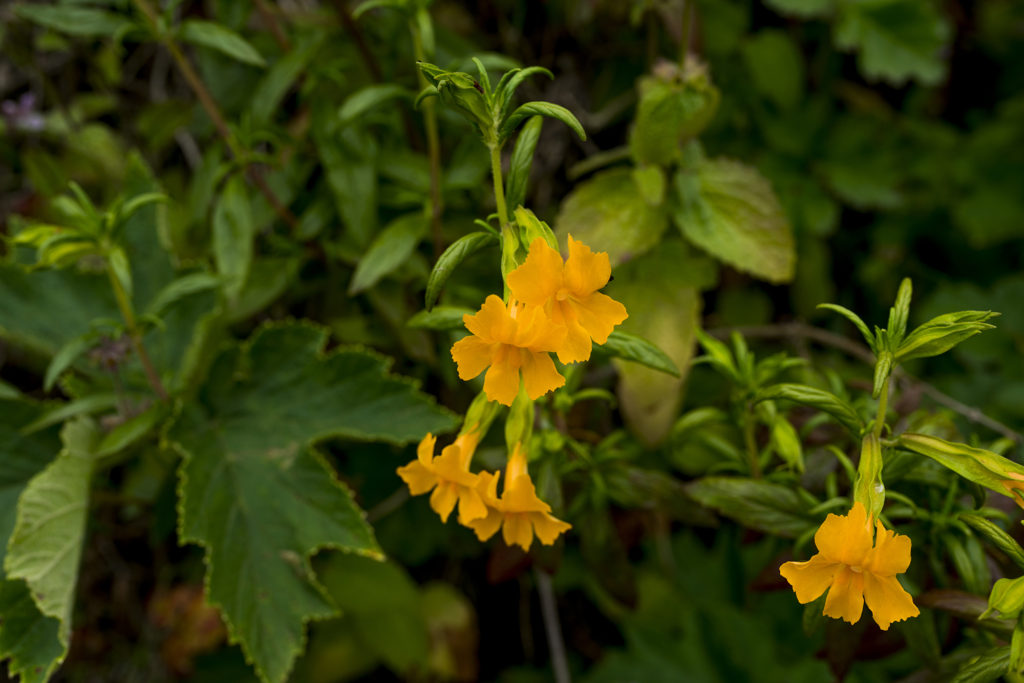 As far as how it felt to use the camera and lens combination, the experience was pretty much the same as when I use native glass on the a7R II. It’s not amazingly fast to autofocus and it can hunt, but that’s an issue with the a7R II, not with the optics. In “Continuous” auto focus mode, the lens felt the best, micro-adjusting quickly.

I did notice that the lens is not nearly as quiet as it is on something like a Canon DSLR, though. The auto focusing felt stiffer and choppier, rather than smooth and fluid. This has absolutely no effect on the photos, but it does lead me to believe that the a7R II is not suited to shooting subjects with a lot of motion, and I hold this opinion with this camera both with and without native glass. The Sigma MC-11 and 35mm f/1.4 don’t improve the experience with the a7R II, but rather keep it pretty much the same.

You might think that using a Sony full frame camera is a way to lighten your load, but I have to disappoint and be the bearer of bad news. Using the Sigma MC-11, the 35mm f/1.4 and the camera all together is absolutely not what I would call “light weight.” It’s front heavy as well, so bear that in mind when considering the MC-11 for your a7R II. Please note though, this is not unique criticism to just the MC-11, but really any adapter and perhaps to the whole mirrorless system in general.

All in all, the MC-11 does exactly what it advertises: it adapts Sigma lenses to Sony E-Mount bodies extremely well, maintaining the experience you already have if you use native E-Mount glass. It’s well built, offers the ability to upgrade it as Sigma fine tunes firmware moving forward, is really affordable and is a rather slim package on its own. Unfortunately, it doesn’t allow you to use anything other than Sigma optics, and combining the MC-11 with already heavy Sigma glass creates a rather weighty and somewhat cumbersome final product. That said though, really the Sigma MC-11’s biggest flaw is that it’s so limited. If you’re a Sigma shooter and do not own any other types of EF glass, then there is no issue for you here. But even older Sigma lenses and all Canon optics are not going to work that great with the MC-11, meaning you have to decide between a high price with a competitor product, or the limited options of the MC-11.