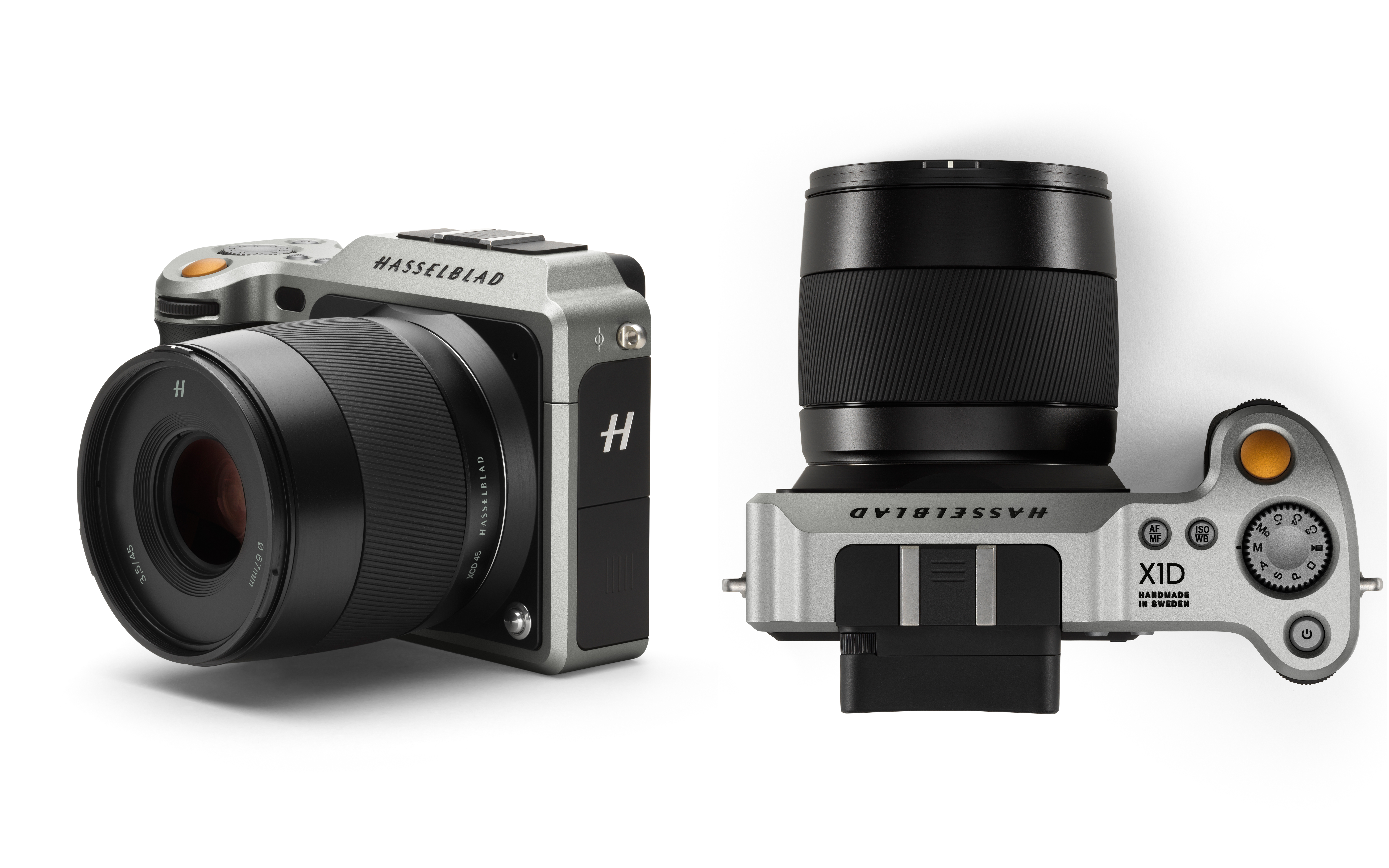 Hasselblad, a company I believed to be making all the wrong decisions not two years (strike that, three years) ago, looks like they’re on their way back to being the most respected high-end camera manufacturer on earth. Today they announced a stunner of a camera, the X1D medium format mirrorless interchangeable lens camera, and it’s a beauty.

Weighing less than half that of a conventional digital medium format camera, this mirrorless 50MP camera is, as Hasselblad is saying, “a game changer in the world of photography.”

Inspired by the brand’s iconic design heritage, the camera is ergonomic and compact, offering a handling experience unlike any other. Handmade in Sweden, the X1D combines Scandinavian sensibility with beautiful performance.

Like the V System, the X1D seamlessly combines portability with excellent optical quality, two points for which Hasselblad has traditionally been known. 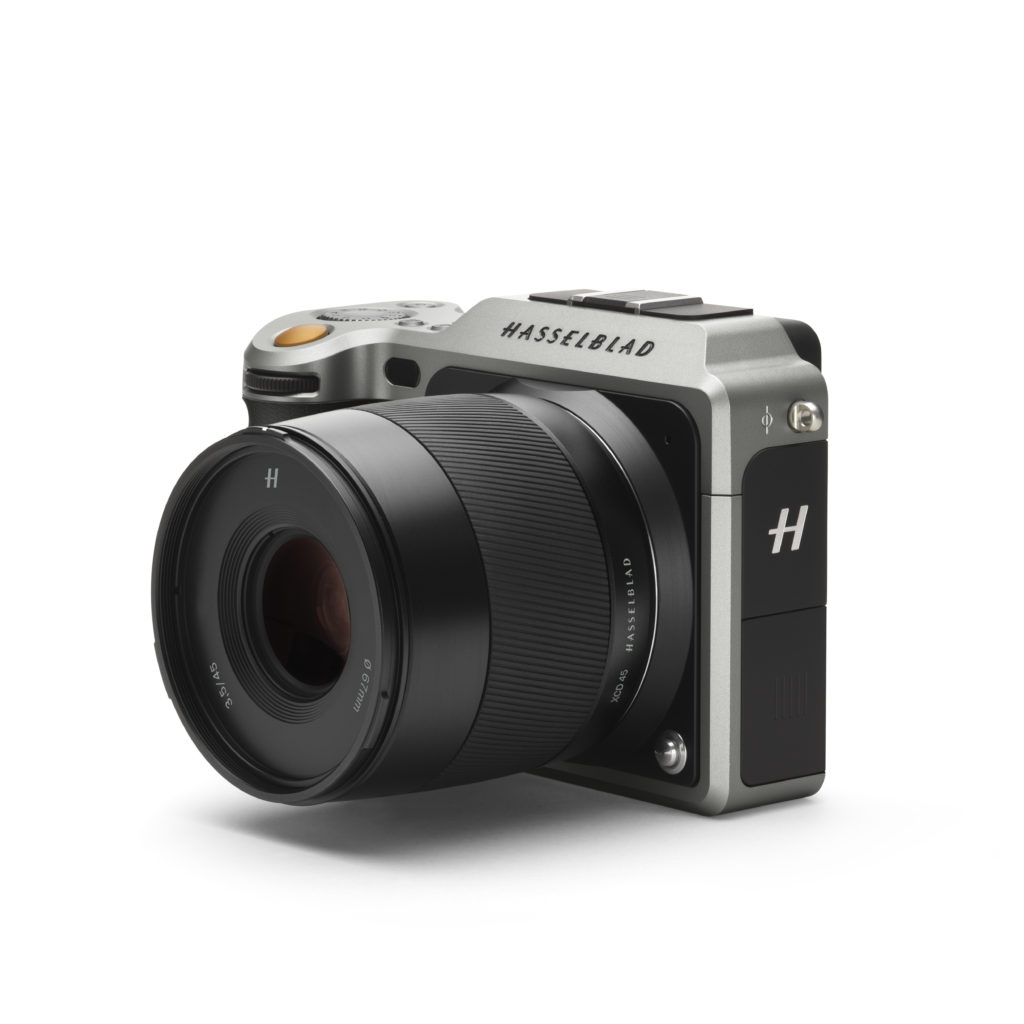 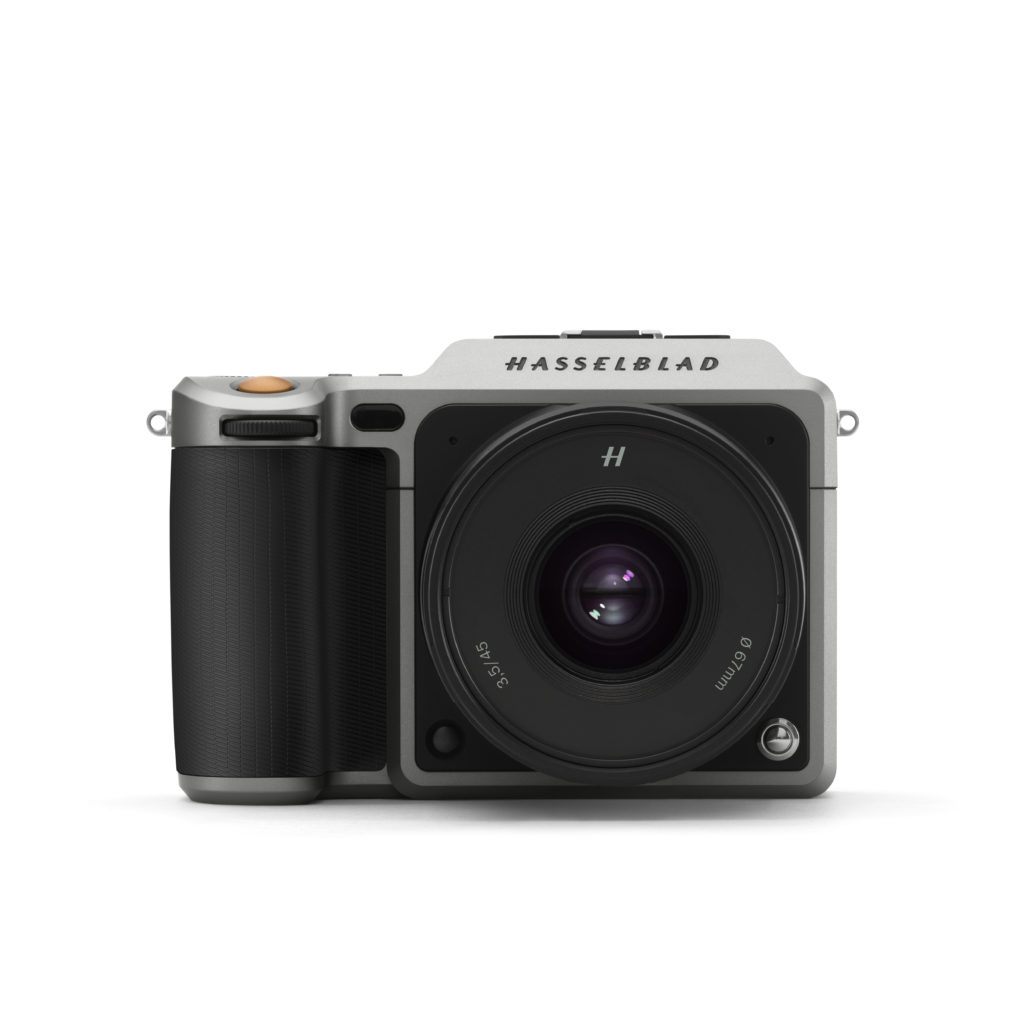 “Hasselblad has ingeniously introduced mirrorless technology to digital medium format for the first time ever, creating a precision performance camera that can sit in the palm of your hand. The 50MP CMOS sensor captures the finest details with true natural colors.”

The X1D sports a 50 megapixel CMOS medium format sensor with physical dimensions of 43.8×32.9mm with 14-stops of dynamic range and 14-bit color. These are outstanding specs on paper, and they’re not alone. Their full specs sheet is very impressive:

Notice how the frames per second the camera can capture varies? This likely points to the lenses being leaf shutter, as leaf shutter lenses perform at different speeds depending on aperture.

Speaking of shutter speed, the camera can sync with flashes at up to 1/2000 of a second, but can also stay open for up to an hour for long exposures.

Though the pixel dimensions for the standard medium format photo hit are the aforementioned 8272 x 6200, the camera is capable of multiple image ratios, including square and X-Pan panoramic.

We don’t have much information on the autofocusing system or the battery life, two places where mirrorless cameras typically struggle. We have reached out to Hasselblad for more information and will update this segment accordingly.

The camera has an electronic viewfinder and 3-inch rear touch-screen with a “smart phone-style” menu and interface. 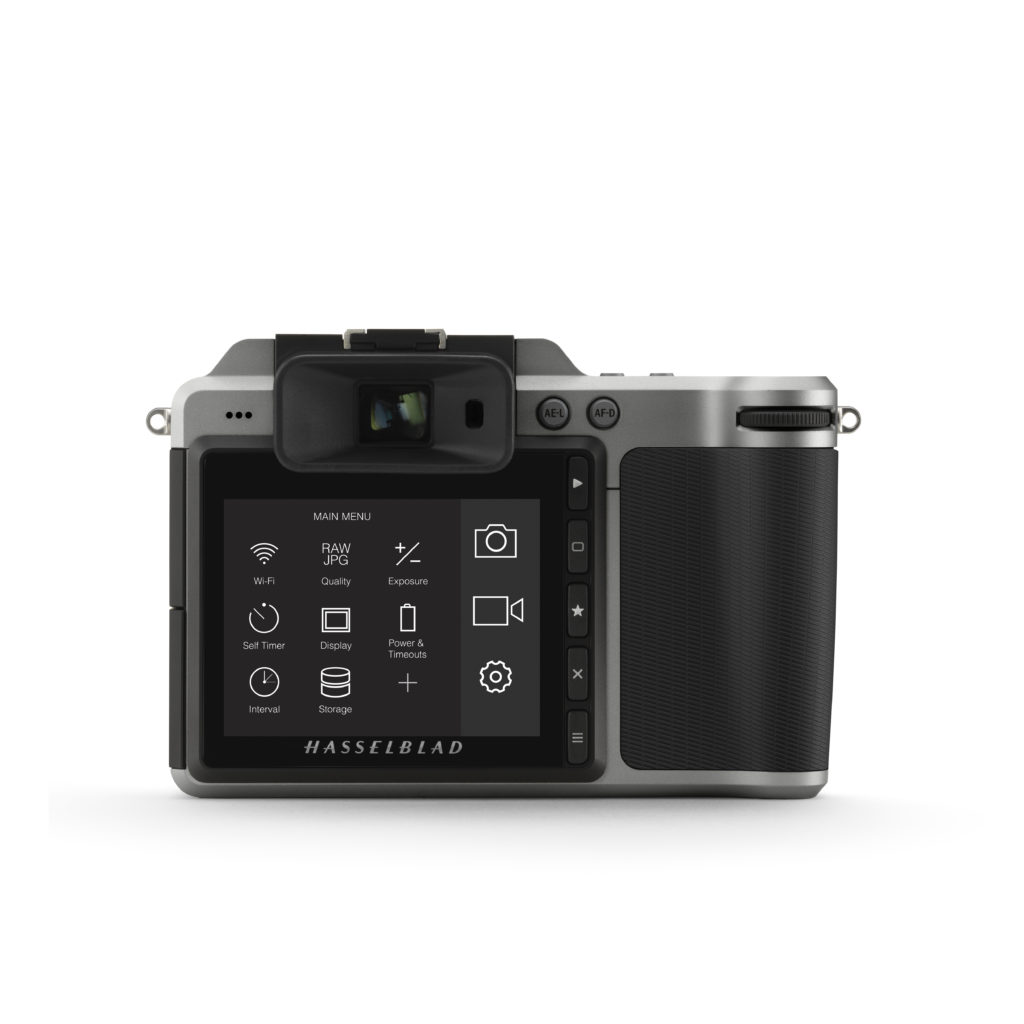 A completely new family of dedicated autofocus lenses has been developed to support optical quality and portability, offering a wide range of shutter speeds and full flash synchronization up to 1/2000th second. Two lenses are available at launch, the 45mm f/3.5 and the 90mm f/4, with more expected to come. The camera will also be compatible with all 12 other Hasselblad lenses and lens accessories via an adapter. 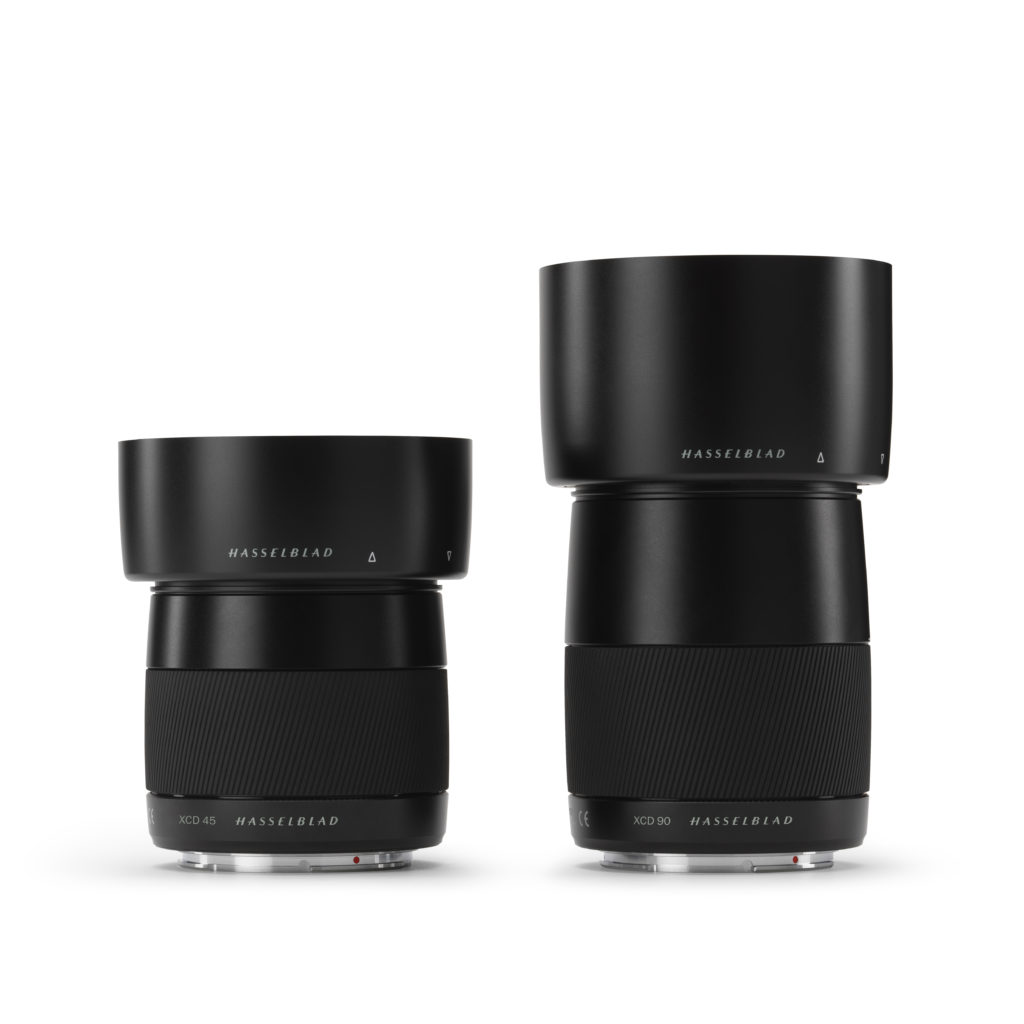 The X1D weighs just 725g (1.59 pounds) and includes HD video, Wi-Fi and built-in GPS (GPS to be added via firmware update after launch). The body exterior is dust and weather proof, and though not explicitly stated that probably  means the lenses are as well.

Taking a look at its size, the X1D is incredibly compact for the size of sensor inside the body: 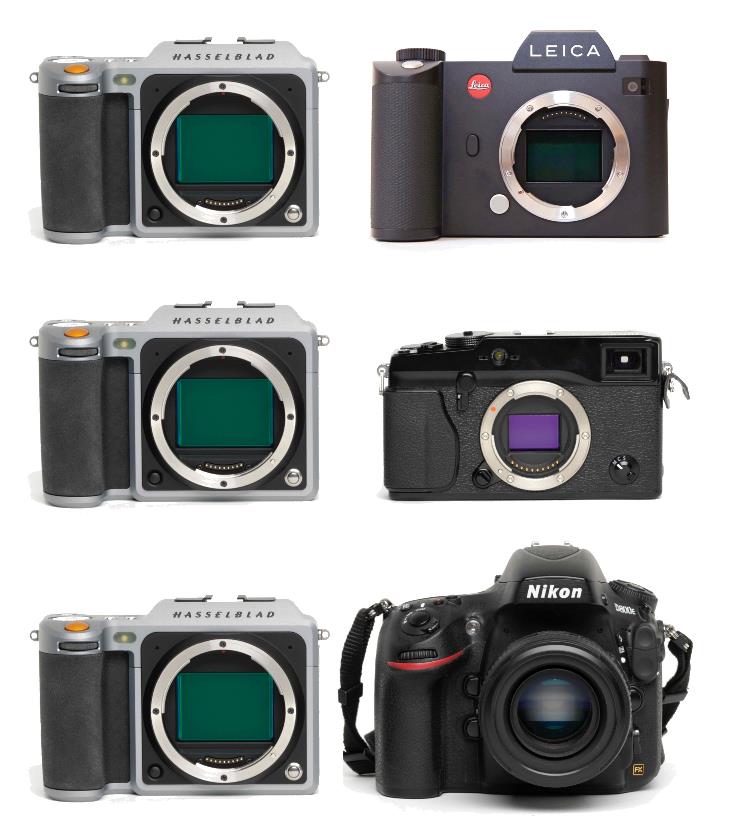 For a bit more information on its size, take a look at how the X1D would fit in hand: 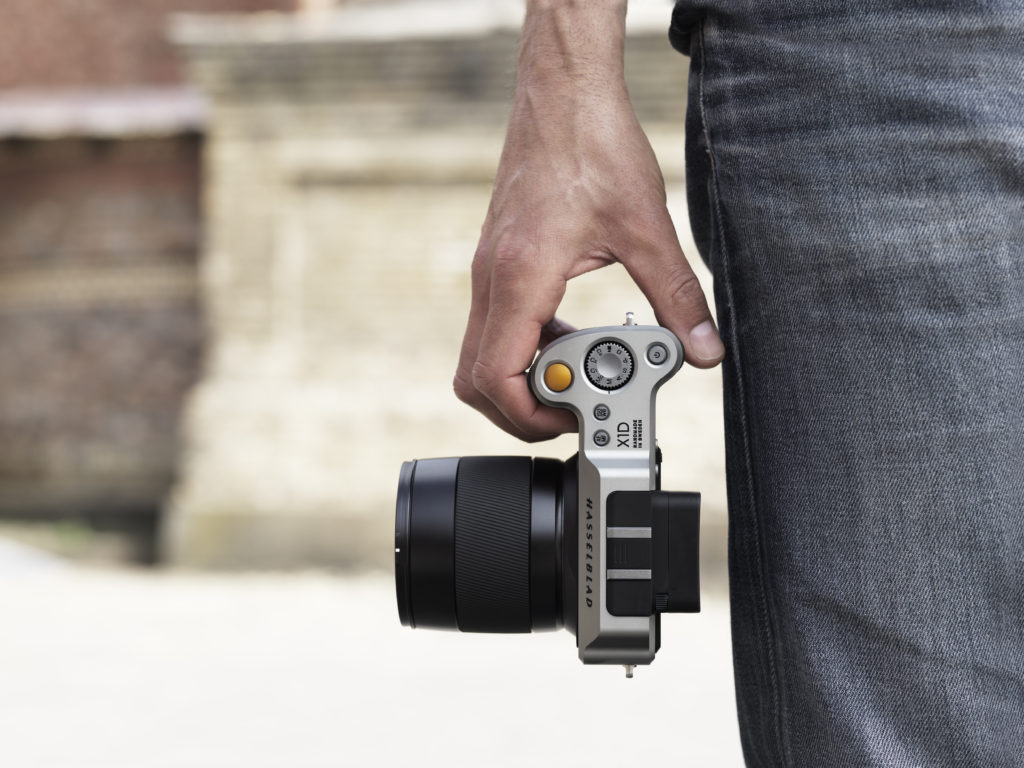 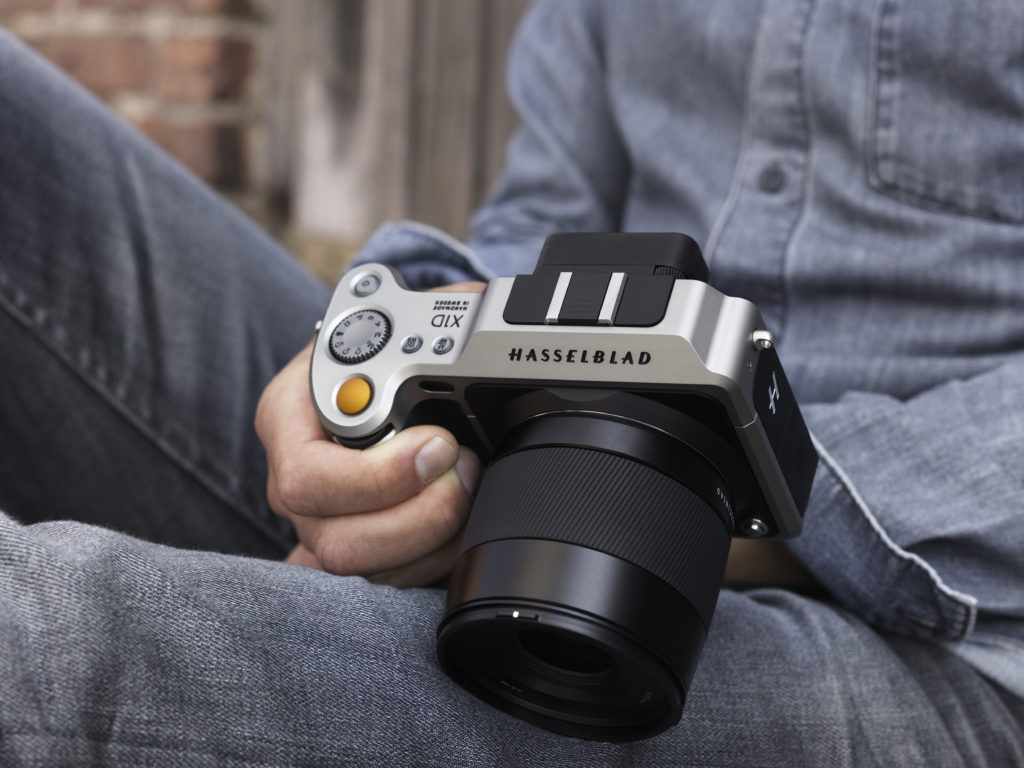 One thing is for certain: this camera is incredibly compact.

Let’s take a look at pricing:

Those are extremely competitive price points. The X1D places itself right in the realm of the Pentax 645Z and well below any Phase One offering or even Hasselblad’s own H6 system.

There aren’t many image samples available yet, but we were able to get a few that appears on Hasselblad’s site yesterday before being taken down (thanks likely to a miscommunication with embargo times). The images themselves aren’t anything compelling, but do give you an idea of what the camera is capable of capturing. 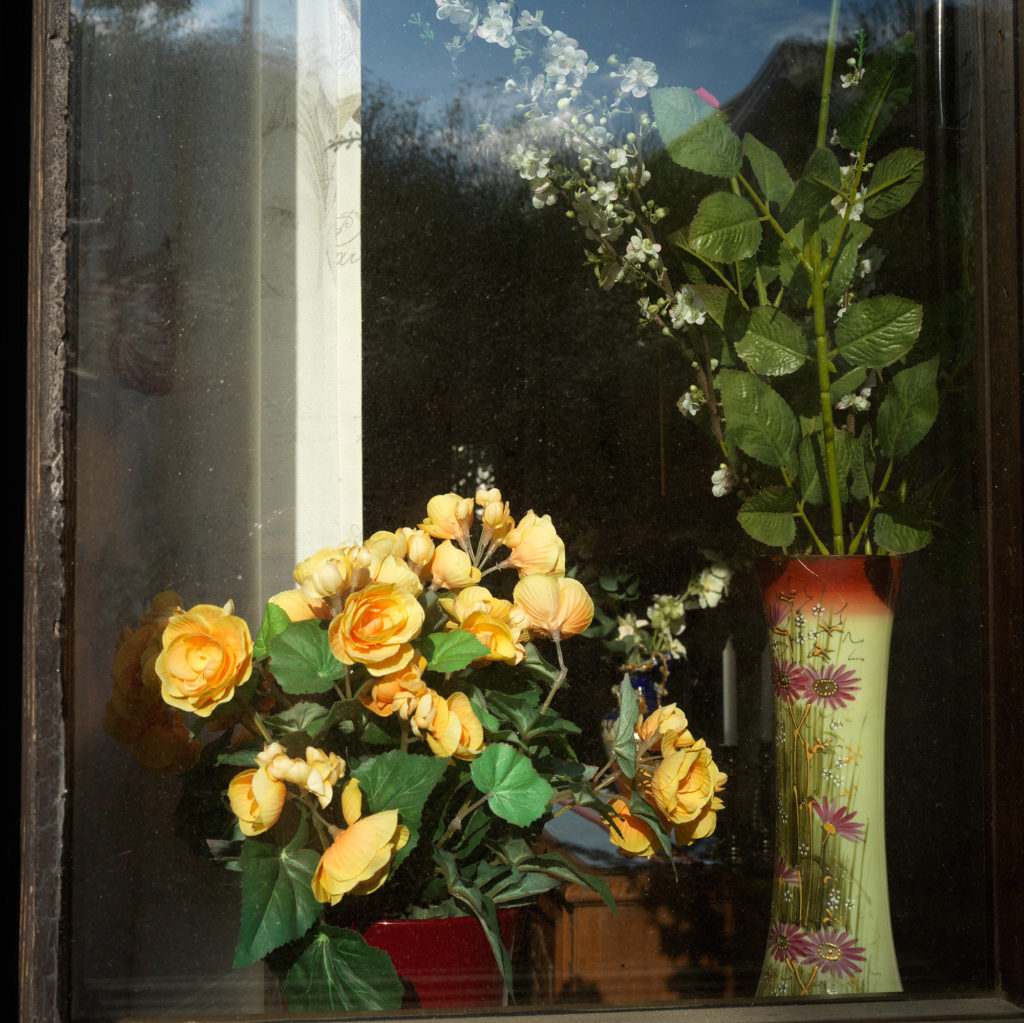 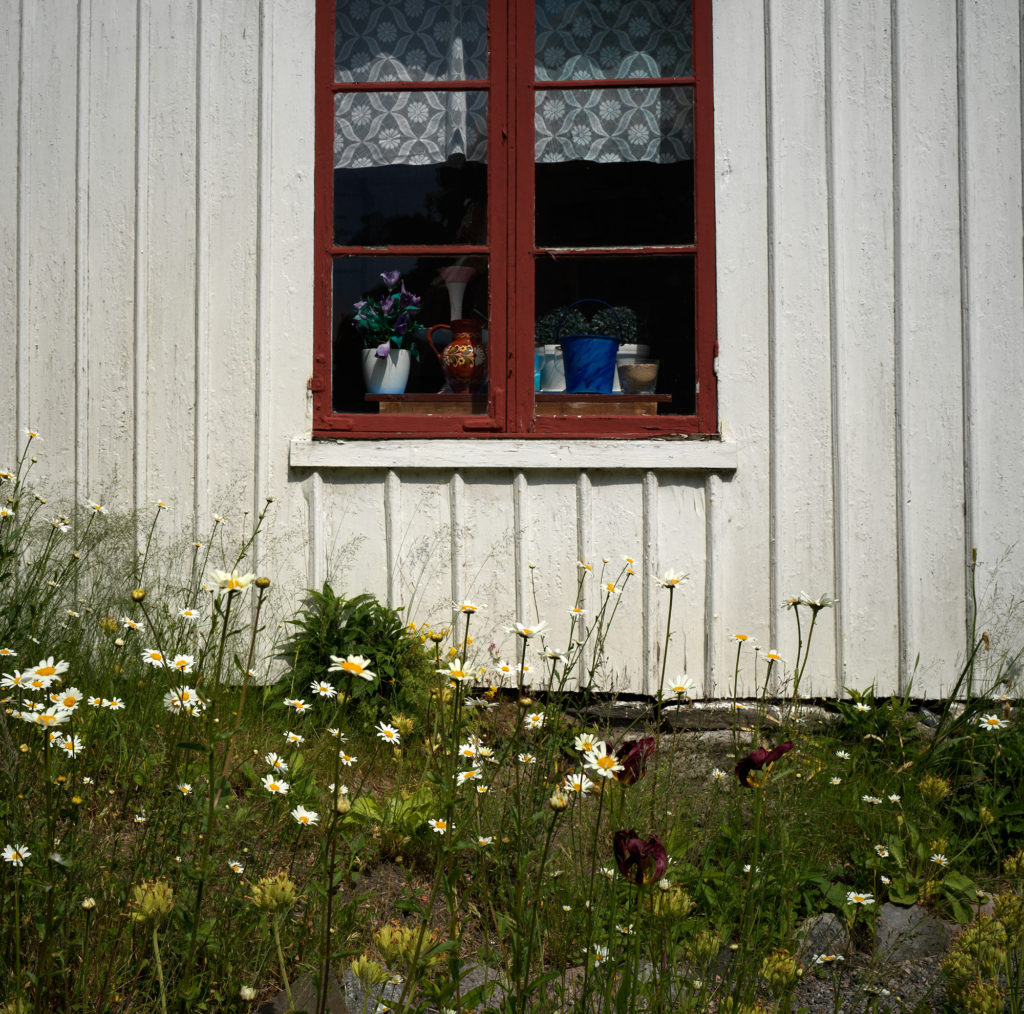 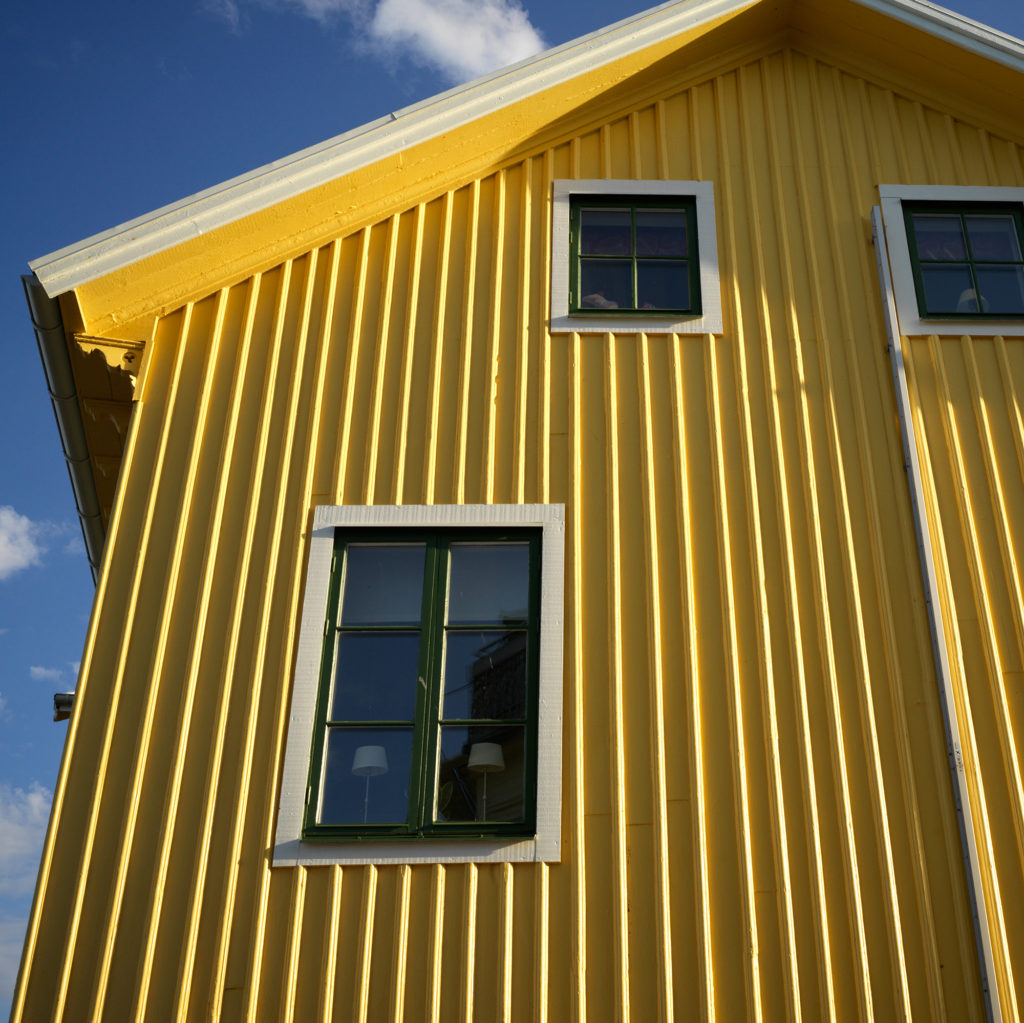 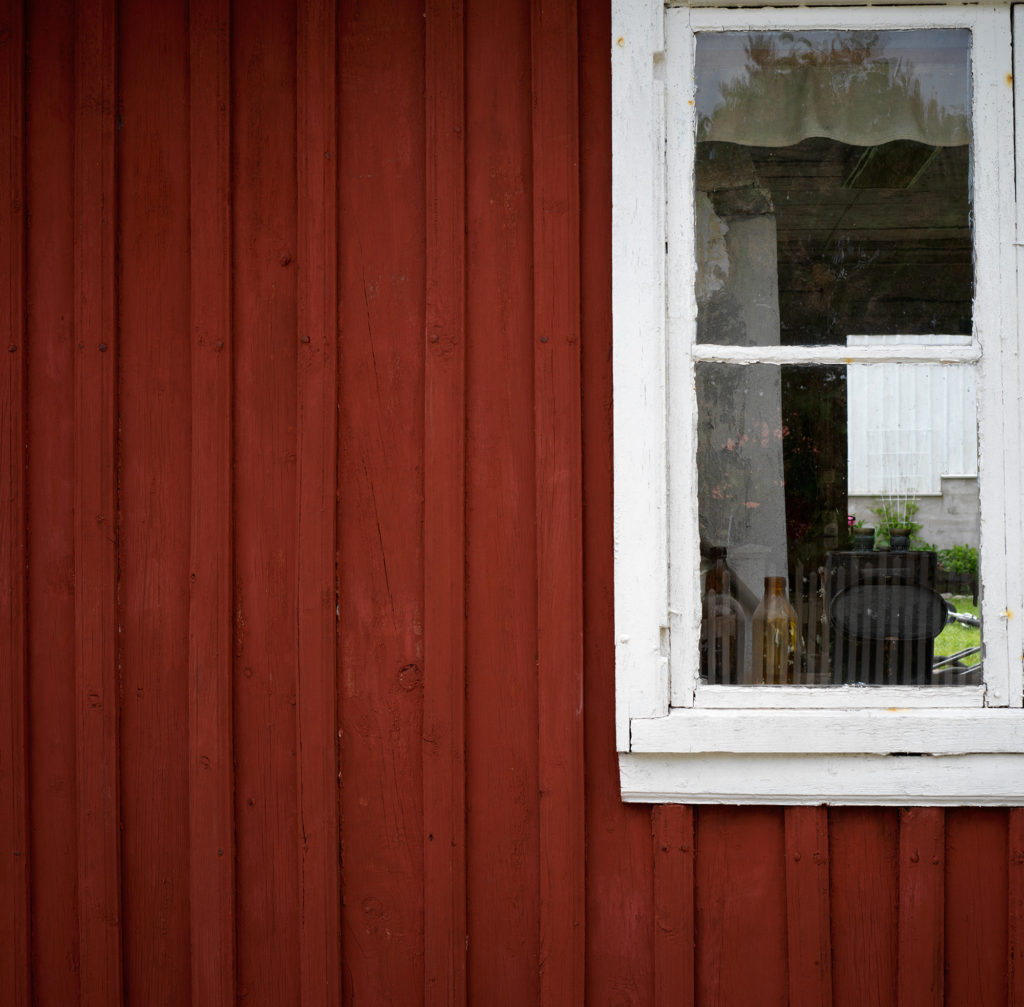 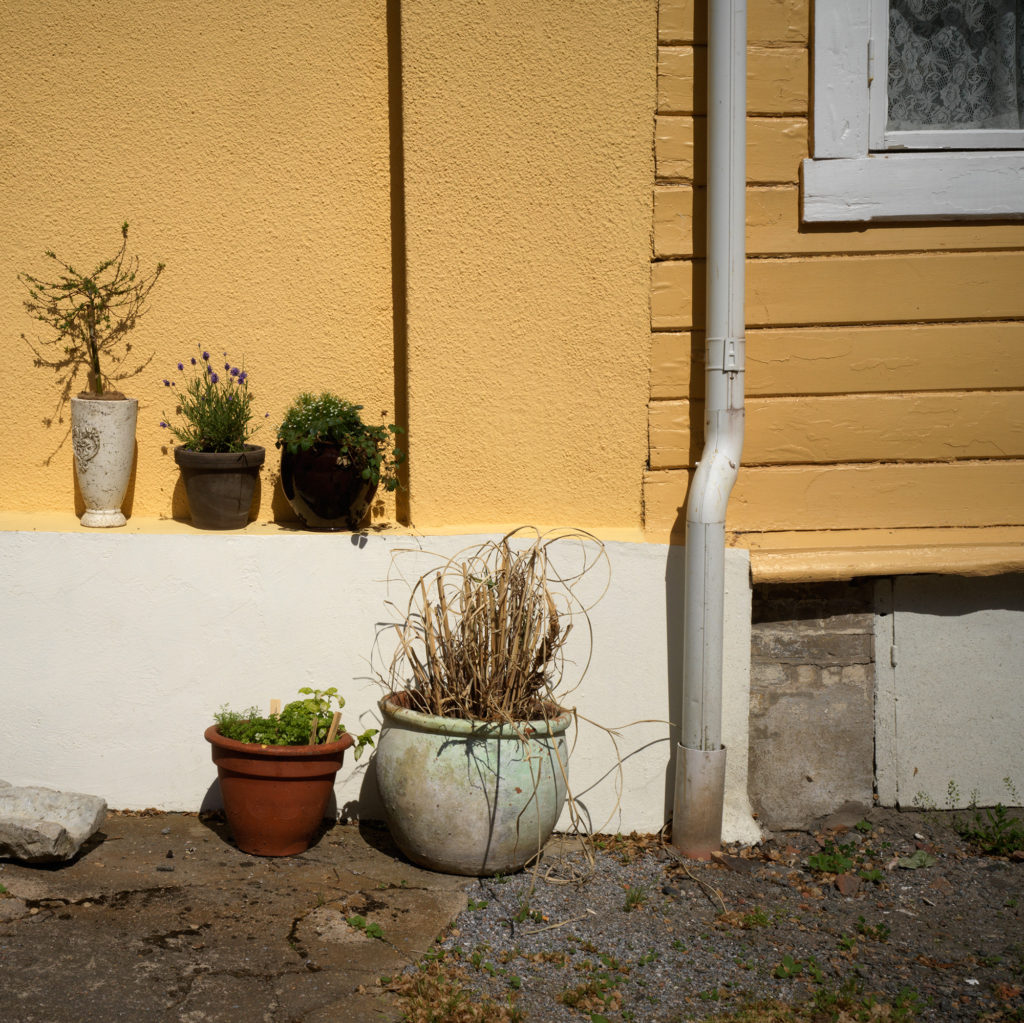 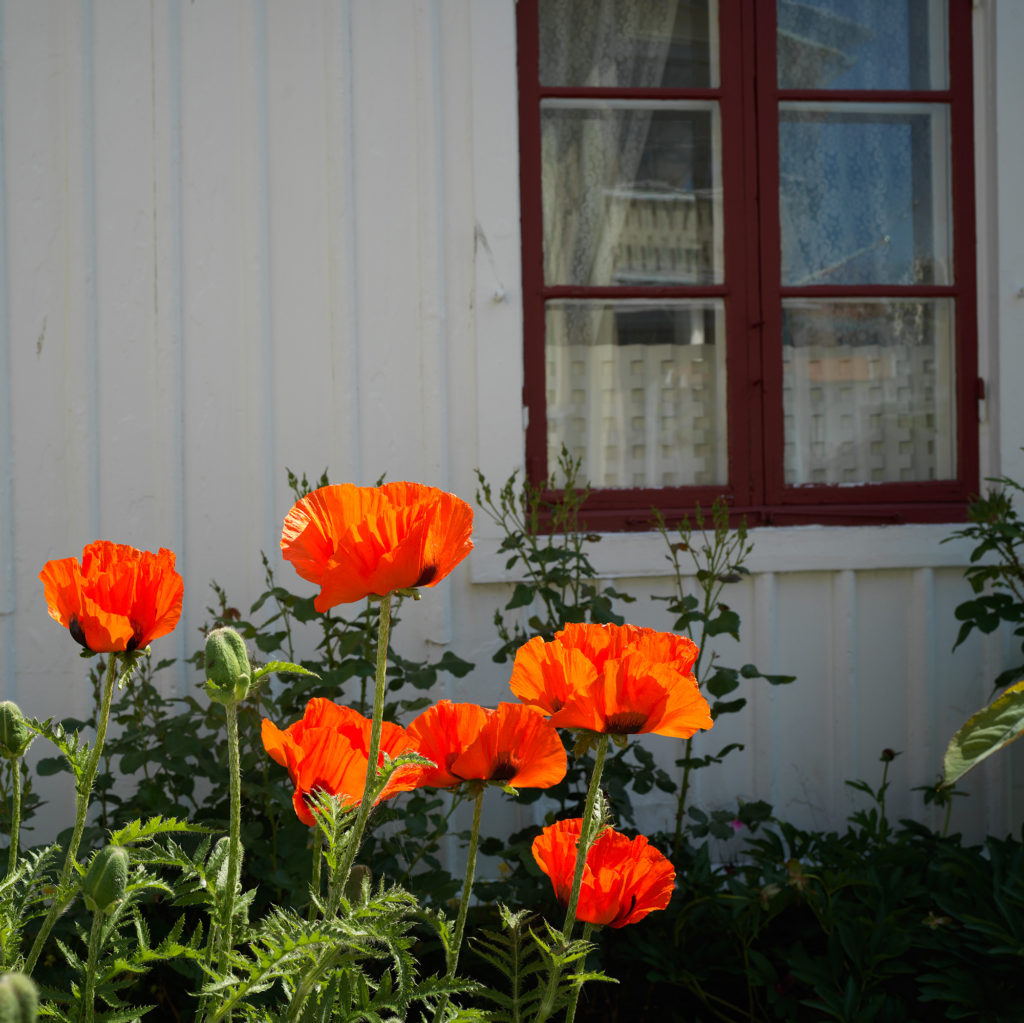 It’s rare that when a company uses the term “game changer” to describe their own product and it actually turn out to be said game changer, but in this case… Hasselblad might be right. This camera breaks all conventional thought on the “rules” of making a camera. It’s medium format, yet compact- smaller than some DSLRs and about the size of a Fuji. It looks to boast incredible specs, but priced under anything similar on the market today. 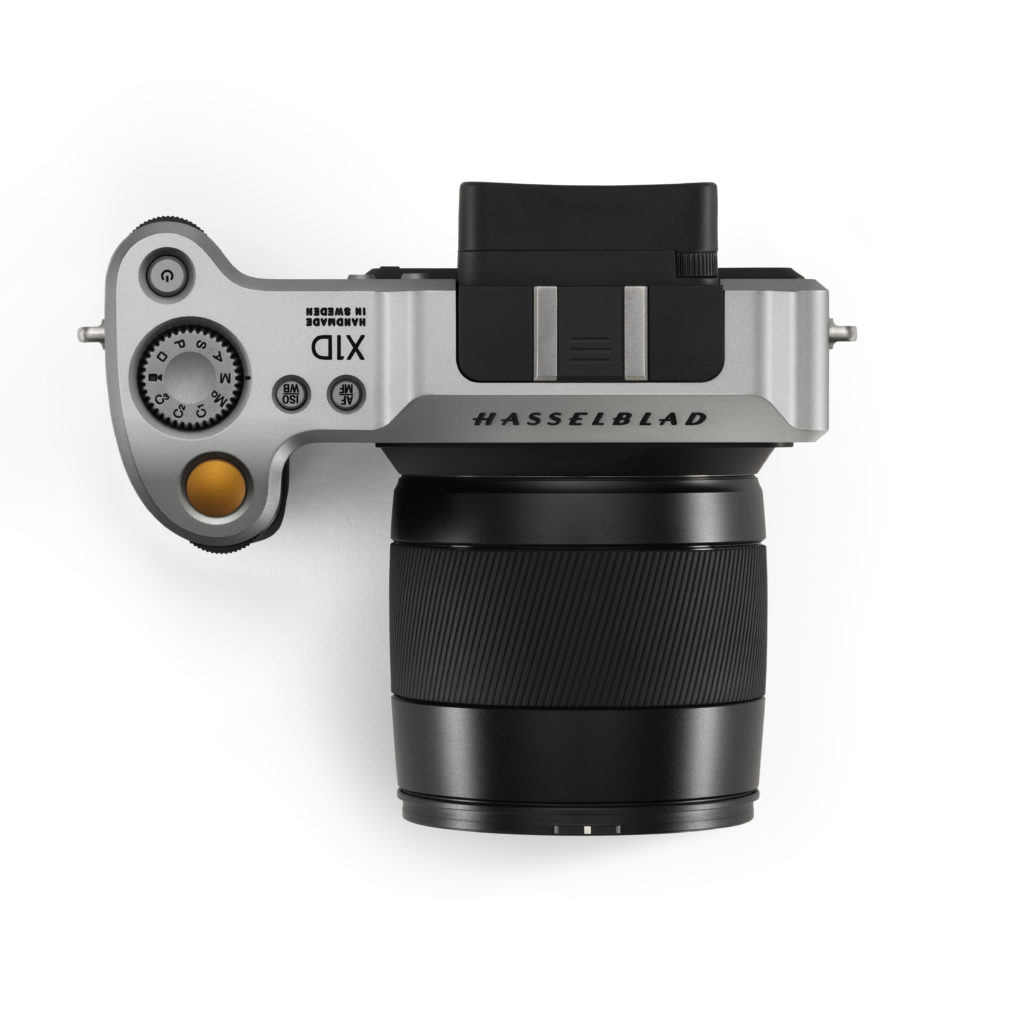 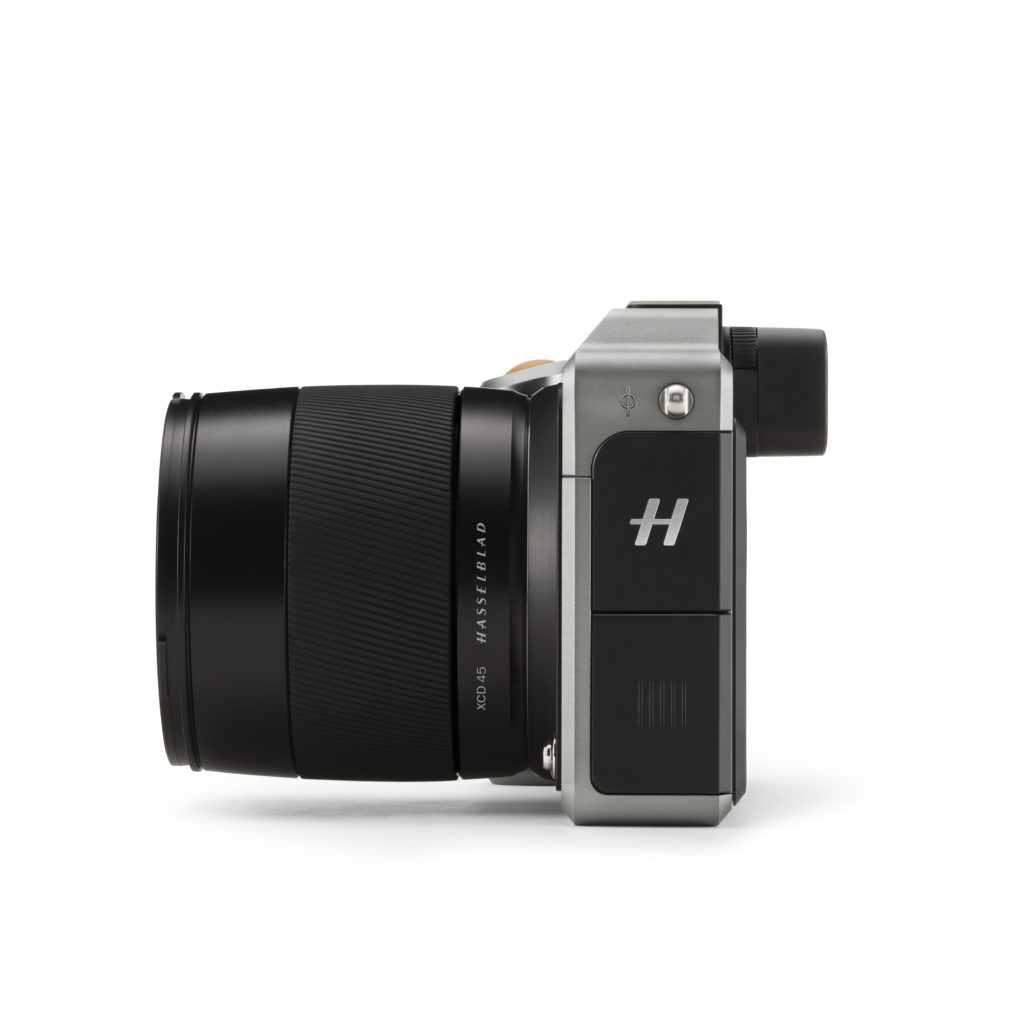 For years now I have lambasted Hasselblad for a series of poor decisions and bad products, but since new leadership has taken hold in the form of Perry Oosting, everything is changing at Hasselblad. The company I believed to be mere months from capitulating is now leading the way in technology and product. It’s a huge turnaround, and one that looks to be an amazing path for the storied company.