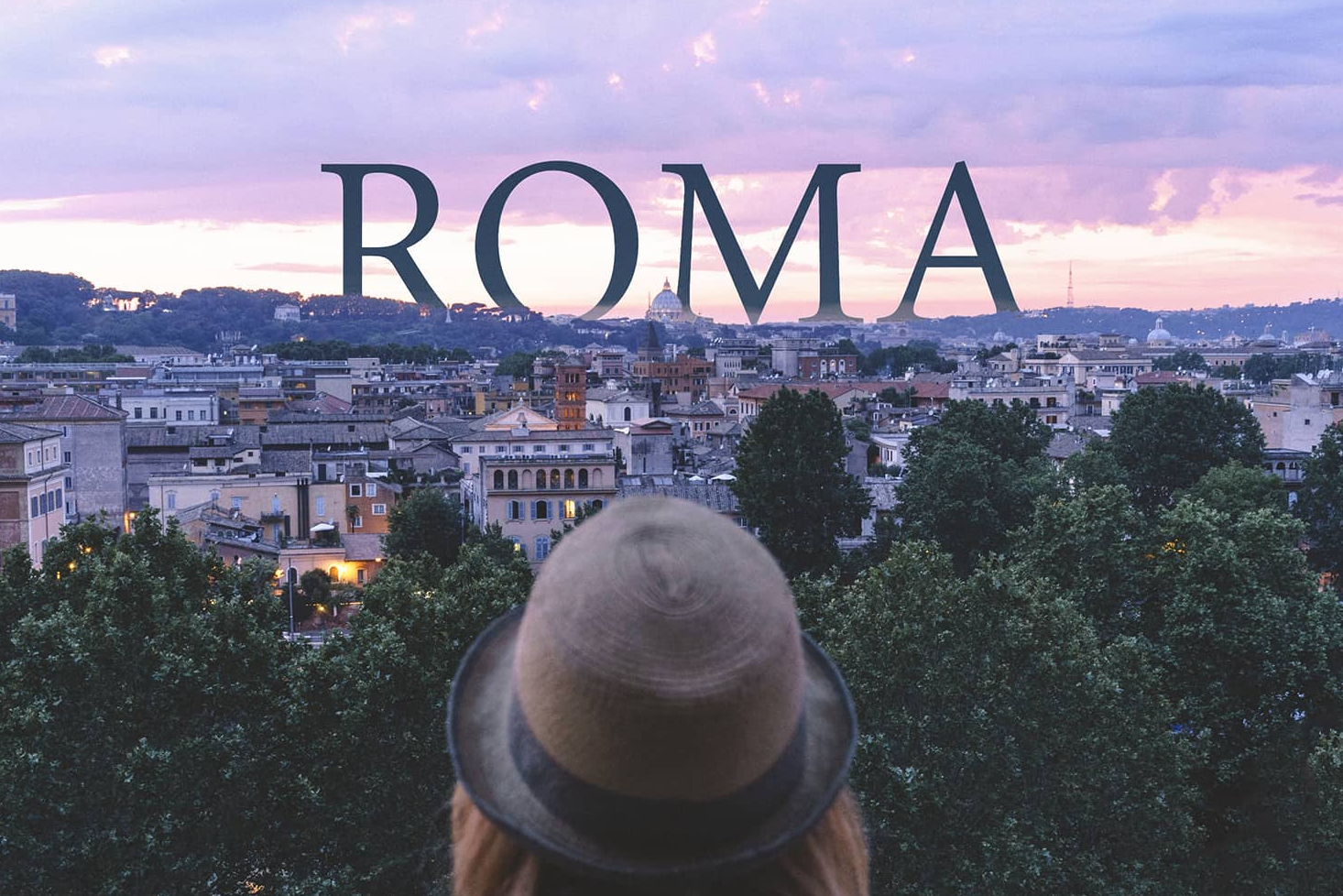 Rome. The city that was considered as Caput Mundi (the Capital of the World) by the ancient Romans is definitely one of the wealthiest cities in the world, historically and culturally speaking. And, for what it’s worth, one of my most favorite that I have ever visited. With so many beautiful ancient monuments, breathtaking artistic masterpieces, awesome food, delicious wine and coffee to die for, it is really hard not to fall in love with Rome.

Local photographer and digital director Oliver Astrologo recently decided to add his hometown to his already impressive film portfolio. Astrologo spent months filming around the Italy’s massive capital, and the resulting film beautifully sums up what it’s like to experience Rome. Take a break a check it out; you will most probably end up wandering through the streets of Roma Aeterna (the Eternal Rome) very soon.