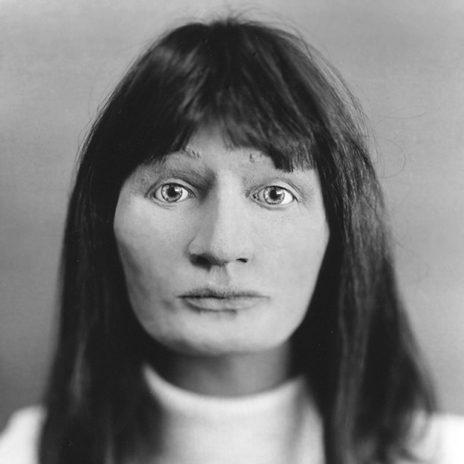 The Unidentified Dead: An Artist and his Portraits of Forensic Sculptures

Unspeaking Likeness is a photographic series of forensic facial reconstruction sculptures captured by Arne Svenson. These types of sculptures are commissioned by various law enforcement agencies across the globe and since 1996, Svenson has been documenting these sculptures and following those who’ve had their lives and identities taken by violent crimes. Unspeaking Likeness is available in hardcover and is produced by Twin Palms Publishers. 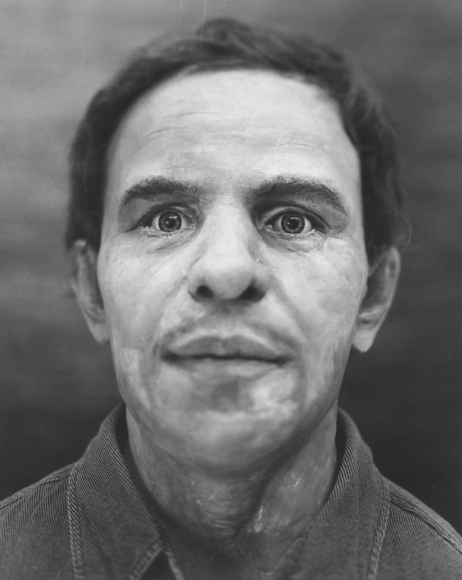 Forensic Sculpture is quite an endeavor. Usually employed when the case has gone cold and there is little to go on, the skull of the deceased is used as a building block to mold an accurate clay construction of the deceased’s face. Beginning with a cranial replica, eyes, ears, a nose, some hair, muscles, fat and skin tissue, it’s meticulously applied based on evidence from the crime scene and a deep knowledge of anatomy.

Traveling across the U.S. and Mexico documenting these victims, ravaged by the passage of time or destroyed by the trauma of their tragic end, these sculptures are treated as a living person. With a full setup of tripods and lights, Svenson describes his process in an interview with The Guardian;

“… I started focusing on the eyes, which is apparently what we do when we look at someone from about three feet away. The skin became less clay-like. I wanted that quivering vibration between what is real and what is not.” 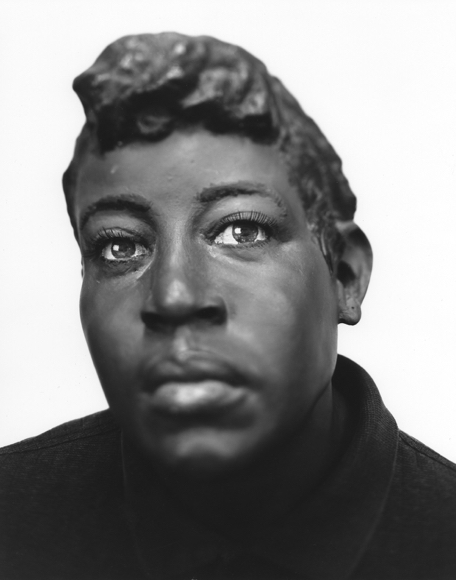 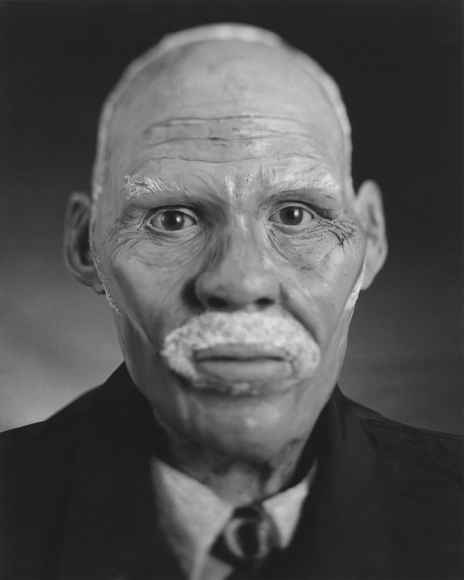 His focus on the eyes strengthens the anonymity of the person behind the sculpture and makes them eerily familiar. In contrast to the multiple images of forensically sculpted faces out there available to the public, Svenson takes a formal and stark black white stance with his images. Surreal and uncanny, these nameless faces take on entire personalities with only a face to build a story from. A made up fantasy of what their forgotten lives may have been.

You might remember Svenson from his controversial work The Neighbors, a collection of unsuspecting subjects snapped in the comfort of their own homes. Exhibited in 2013 to much uproar from his neighbors and indeed the media, so Svenson is no stranger to uncomfortable subjects.