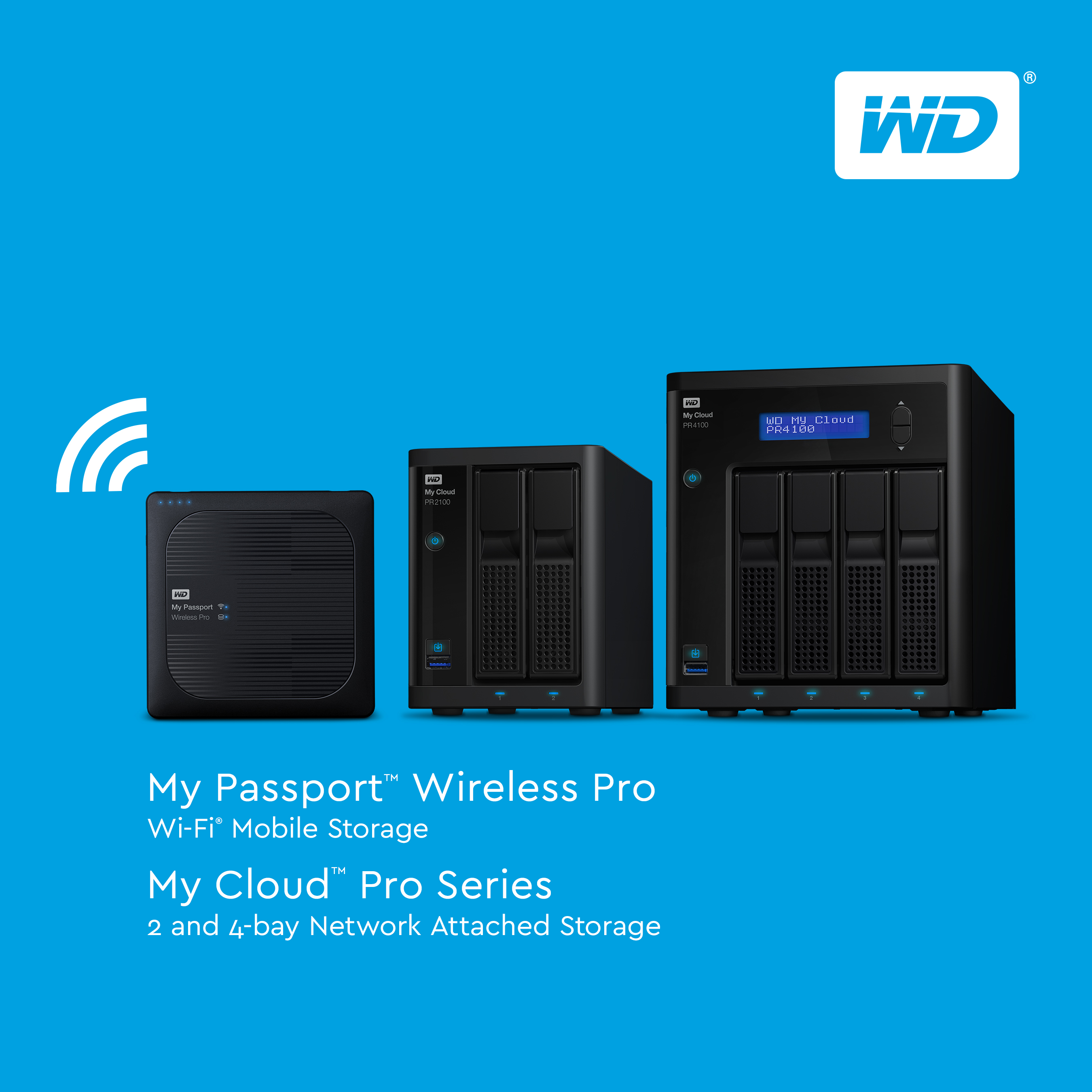 A couple years ago, WD launched a portable battery-powered hard drive that would be able to transfer files from SD cards onto a hard drive and back those up to the cloud when able. It’s an idea that has been sought after for years by pros who don’t want to feel like they need to carry a laptop everywhere, especially travel photographers. However, it wasn’t the best design of the concept and thanks to a poor button layout and system of blinking lights, it made it too challenging for photographers to guarantee their valuable images were actually being saved. Now WD is back with a second crack at the idea with the My Passport Wireless Pro.

The Wireless Pro is a mobile storage device that uses direct Wi-Fi connection to automatically backup files from compatible cameras, as well as save, edit and transfer work seamlessly from up to eight other devices connected to the drive. Tethered connections are also available for faster transfers via the included built-in SD card reader as well as a USB 3.0 port. 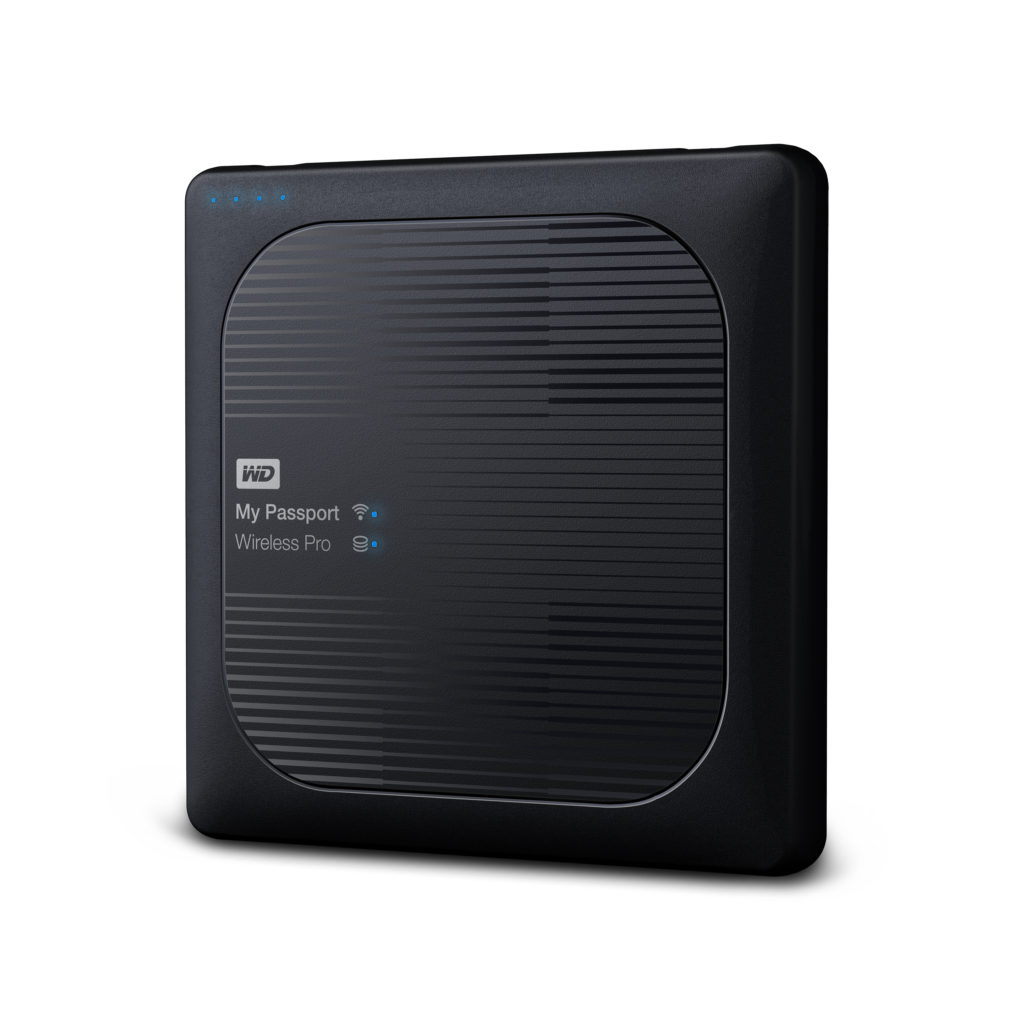 Available in capacities up to 3TB, the My Passport Wireless Pro device also features up to 10 hours of battery life and a built-in battery pack that can even be used to charge phones and other devices like digital or video cameras.

My Passport Wireless Pro devices include compatibility with Adobe’s Creative Cloud for mobile photo and video editing, as well as compatibility with Plex Media Server, which is capable of playing up to four streams of content while on-the-go.

Though the features do sound like they’ve been upgraded from the previous model, it’s hard to tell if WD has managed to make the device more “trustworthy” to mobile shooters. Without an LCD or an easily understandable way to absolutely know a card has been properly offloaded, photographers won’t be prepared to rely on the device. We’ll have to see if it can relieve that stress in our review testing. 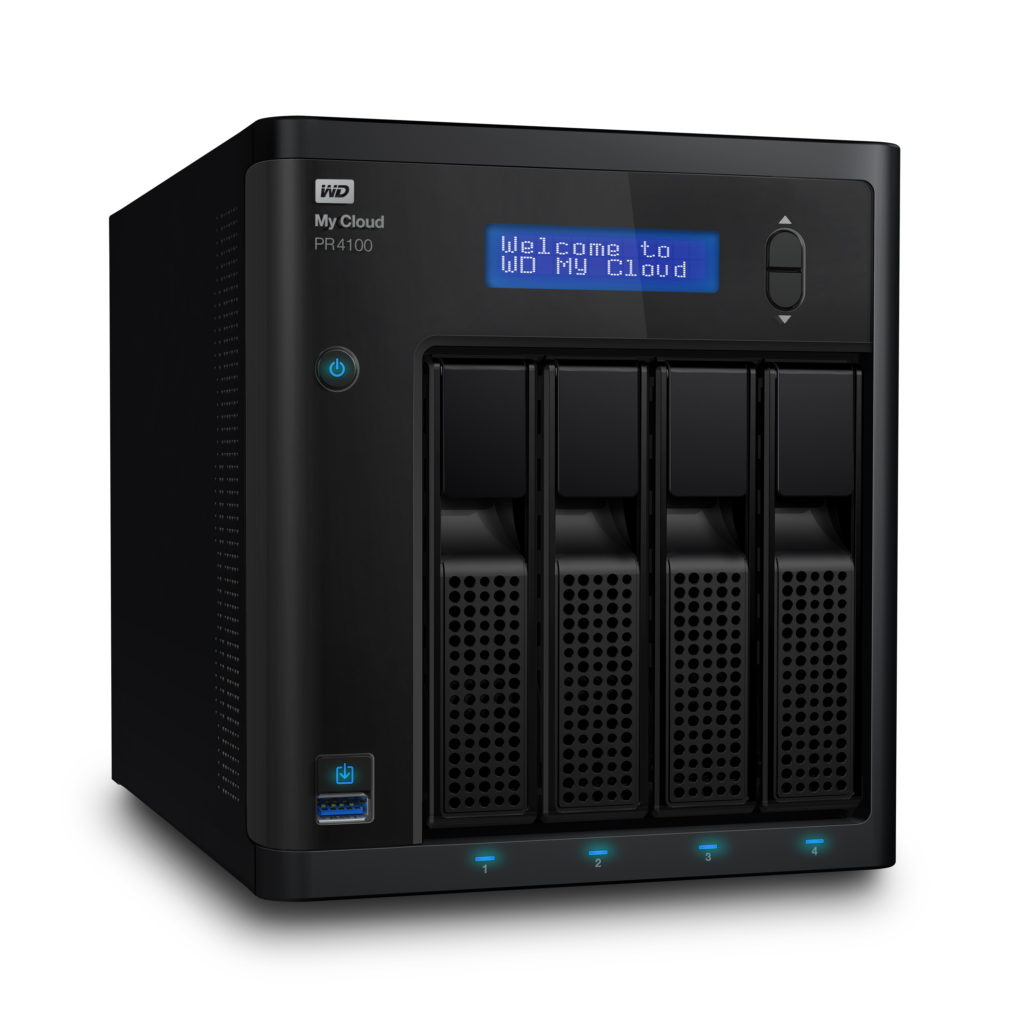 In addition to the My Passport Wireless Pro, WD also announced a new network attached storage (NAS) called the My Cloud Pro Series. This NAS device offers up to 32TB of storage and has an optimized flow to import from cameras/memory card readers and other USB storage with a simple one touch backup button. All you have to do is connect your cameras and compatible USB storage devices, press a button, and your new files are easily backed up/imported.

This fast, high capacity drive features a hardware accelerated video processor. Its transcoding capabilities mean the My Cloud Pro Series NAS can ingest, edit, store and stream content to and from popular formats, including 4K video.