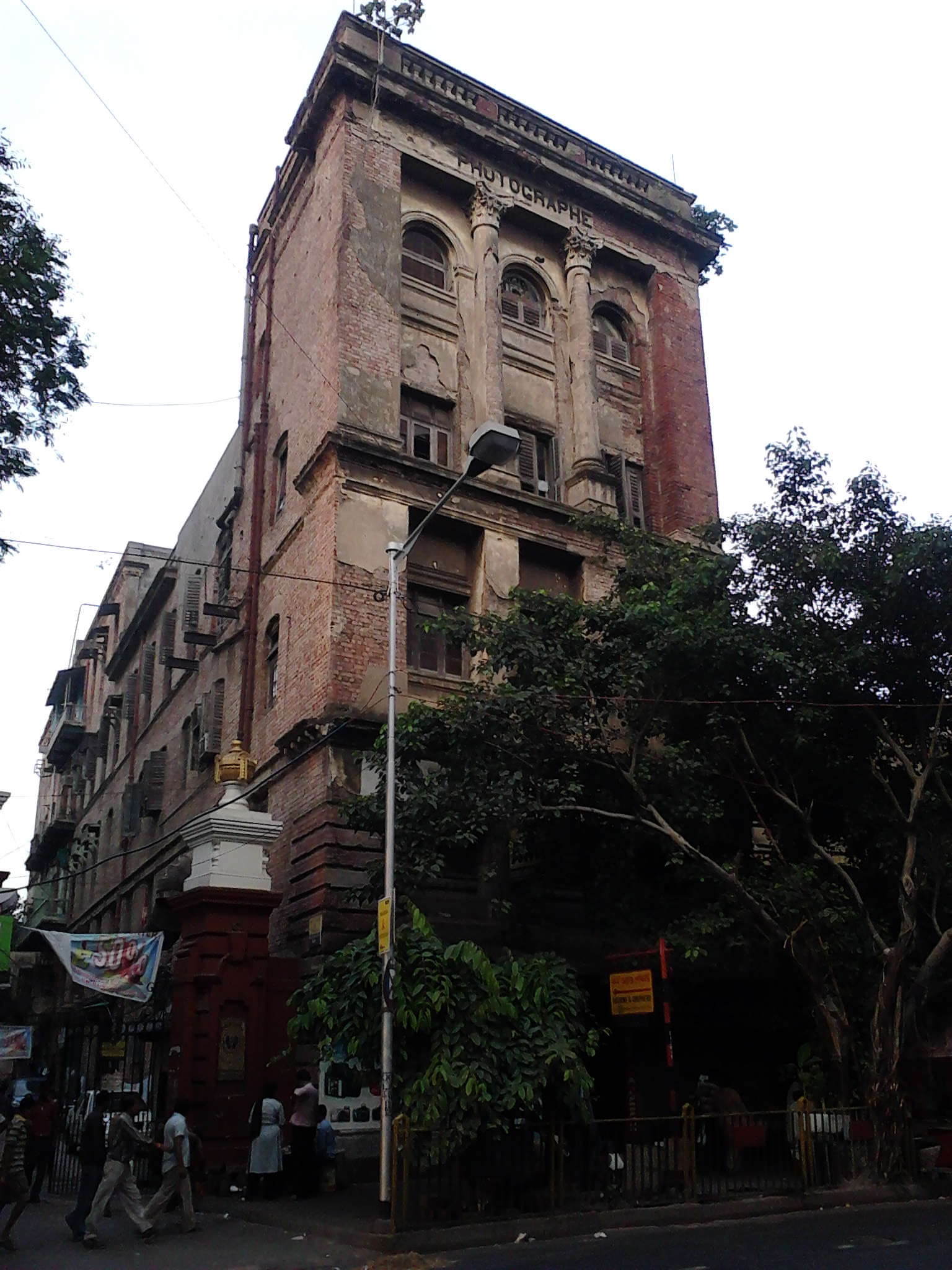 Current owner Jayant Gandhi explained to The Hindu that “things are not the same anymore. Technology has changed and I have grown old.” Another employer, who worked at Bourne & Sheperd for three decades, said business was very poor and it financially tough to run it.

The four-storied Gothic building was struck by a devastating fire in February, 1991. The fire not only caused enormous financial damage, but also ruined a great part of the studio’s huge collection of rare negatives and photographs, such as the 1886 portrait of Hindu-leader Sri Ramakrishna Paramhansa.

[via India Today, The Hindu & The Statesman]

[picture via Wikipedia, by courtesy of Gangulybiswarup]