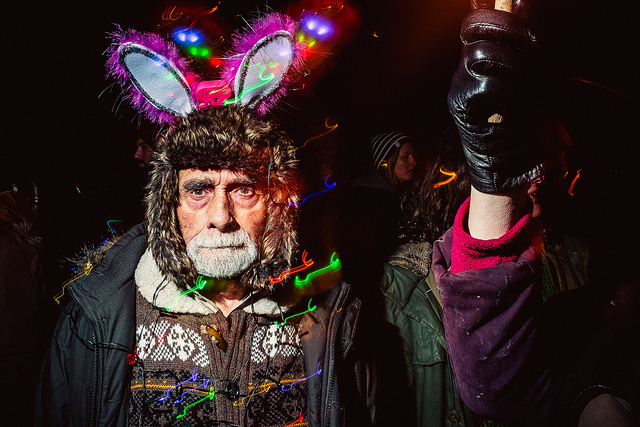 5 Street-Photographers You Need to Know About

In the age of Snapchat, Instagram and other social media forms of similar caliber, street-photographers have been on the rise. Nowadays, a count of 10k followers is enough to dub you as a relatively high profile social media personality. So it’s no surprise that many, once equipped with a decent quality camera, the slightest artistic eye and, quite often, a selective group of otherwise trendy friends, can become relatively well known in the photo/fashion world.

There is a gap, however, between the famous yuppies of the Instagram world and the slightly upper echelon photographers that are widely respected throughout the photo and fashion world. Perhaps the primary root of this difference is, indeed, only age. But amidst such a simple difference therein stems the greatest disparity: experience. With age comes experience—a type of resilience that differentiates from youth’s brashness. There is a raw and new energy to the work of a young artist, but there is a more resigned energy to work produced from those who have had time to age it finely—a gravity that only time can procure.

With that said, below are 5 street/fashion photographers that are very worth a follow. 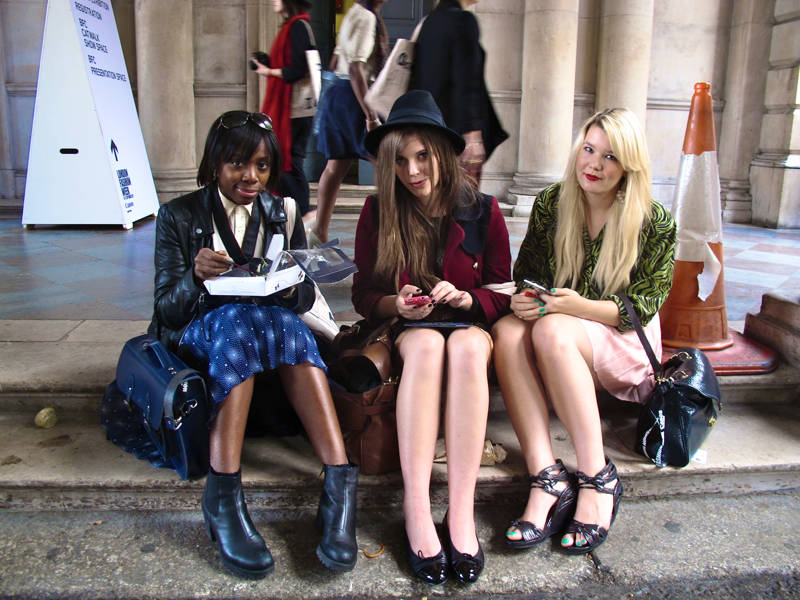 Hailing from Sweden, originally, Rodic first began his brand under the name FaceHunter. He travelled the world photographing people at art and culture and fashion events always searching for curious faces and standout styles. More than a fashion photographer though, Rodic travels the world in search of cultural trends and exhibitions covering stories of the people he meets along the way through his photographs, documenting them on his website. 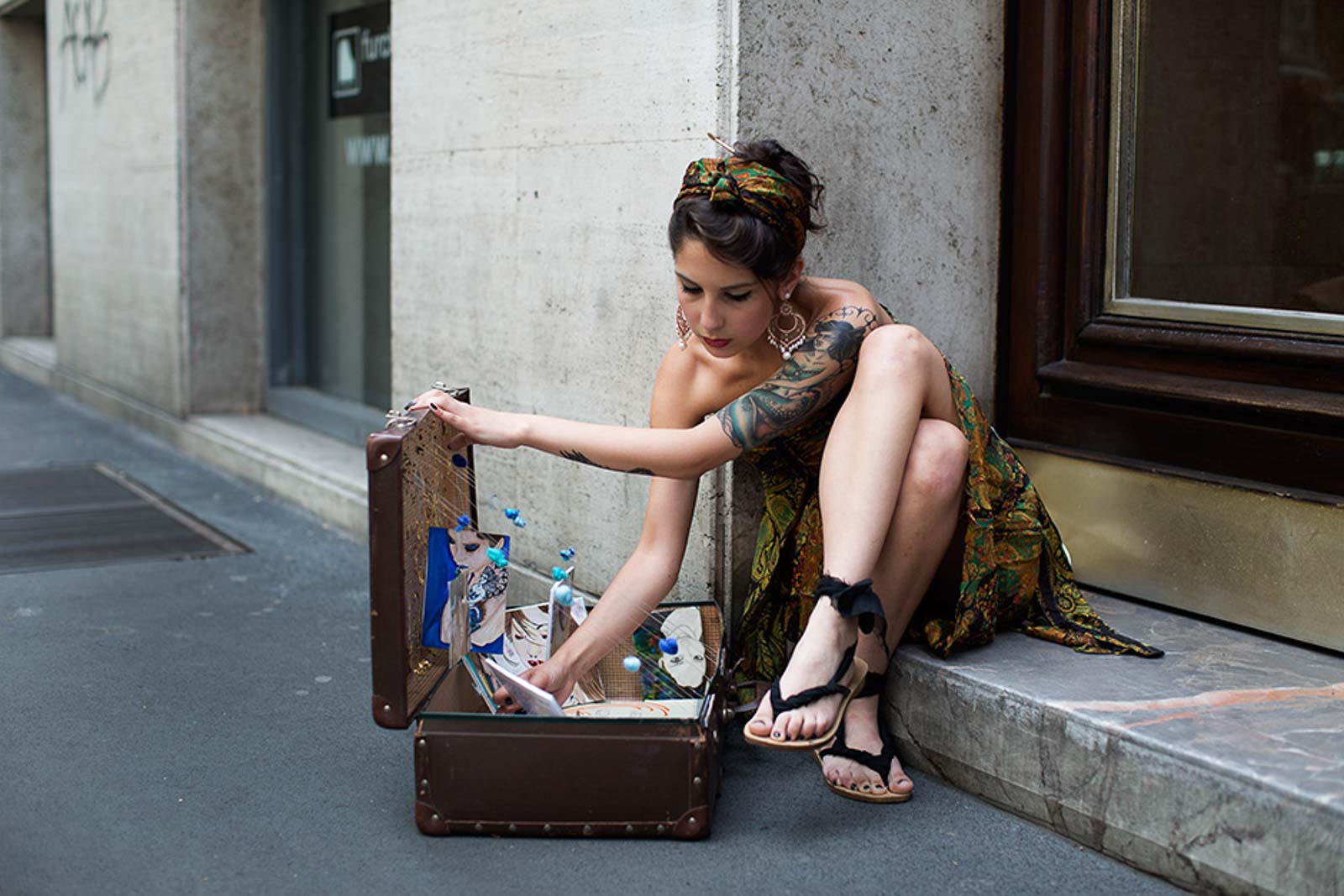 Scott originally created his website as a way to compare the fashion world to the real world, dissecting how runway trends made their ways to the walk ways of cities and towns all around the world. Little has changed as he now continues to travel photographing all the trendy people and places along the way. 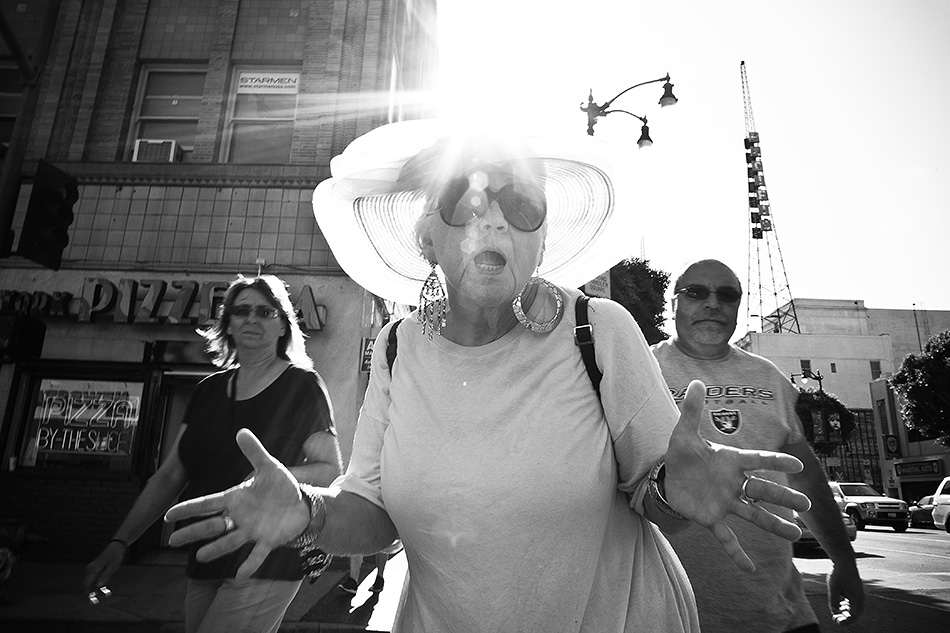 One of the younger figures on this list, Eric Kim is no doubt still a contender in the street photography scene. His work features often up close and personal shots of his subjects and moody lighting/editing. Tastefully urban and personal are, perhaps, the best adjectives for his work. More can be seen on his portfolio. 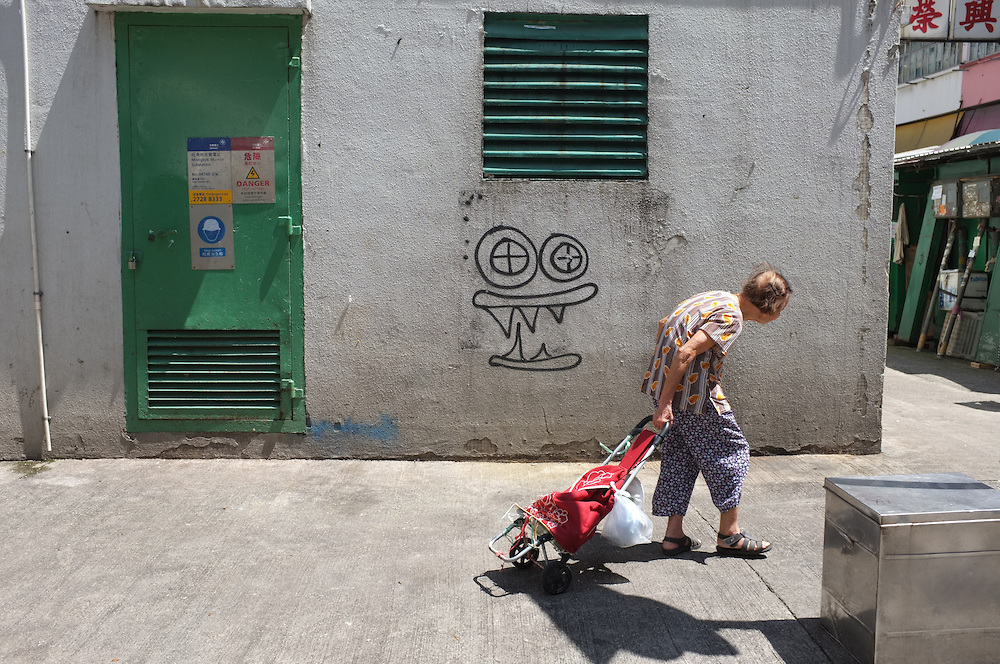 Hailing from Atlanta, Georgia, Zack Arias has worked in the photo world for over a decade now and amalgamated a wide range of work from editorial to commercial shoots. His work can be seen, more in depth on his blog. It’s a diverse capture of people in all walks of life and color. 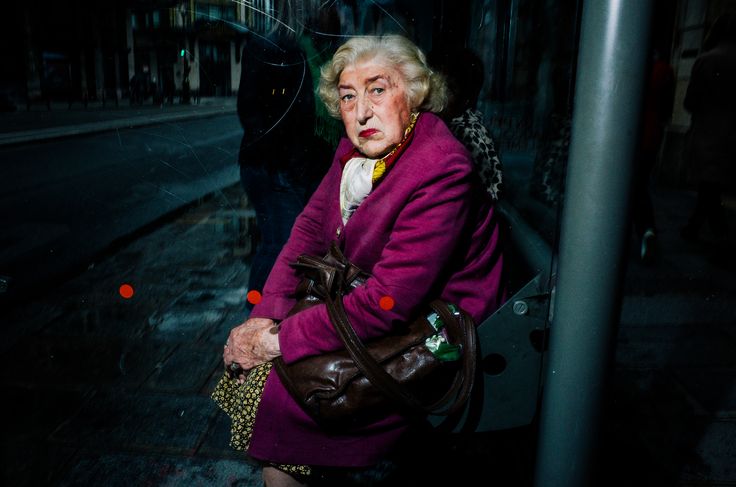 This guy is either rather incognito, and does not have a website, or the internet has failed a proper search. Either ways, Bragdon is extremely talented in his brooding portrayal of his subjects in harsh, and often times, otherwise, unflattering lighting. Coming from Edinburgh, England, Bragdon’s photos rarely feature subjects who seem forced to pose rather the subjects are seemingly caught off guard. More work can be seen on his flickr page.