9 Film Sequels That Should Not Have Been Made

Throughout the history of film there have been many, many successful one hit wonders—their legacy fossilized by the initial success and wide admiration of its viewers. These films go on to become classics. You may recall studying some of them in high school or college film theory classes. Some of these films have sequels—often times, ones that fall short of the renown its predecessor achieved. No problem though, a masterpiece is rarely every created twice and these sequels probably hold some merit of their.

Then, there are those films that first came out with a bang, perhaps for humorously lewd writing or all around innovative content and remained so relevant to popular culture that the creators sought to pull out another sequel from that film’s success. Not out of necessity for continuing an unfinished storyline, but primarily to capitalize on maximum income. Not only do these films, then, lack creative content, but also respect, both from its viewers/critics and itself. Films like these will often mimic previously told story lines, despite how unrealistic, in hopes of generating a similar reaction to the first film amongst it’s viewers. Films like these are often seen receiving nominations for the Golden Raspberry Award, and rightfully so. Films like these should not have been made.

Here is a list of 9 movie sequels, in no particular order, that should not have been made. 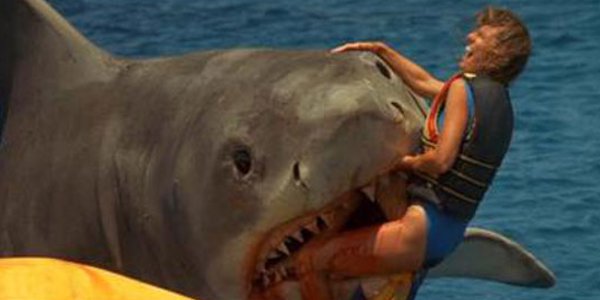 Seven Spielberg’s original Jaws was a hit—undoubtedly so. It sparked the same interest in viewers as alien movies had a couple decades back. The crafting of suspense was masterful and the final reveal of the shark, about 2 hours into the film, did not disappoint. This story, however, was not meant to leave the shores of Amity Island. By the film’s 4th installment, the setting was abruptly, and unrealistically, moved to the Bahamas to further play into the ‘family-vacation-destroyed-by-monster’ sub-genre that has viewers on their toes. With tacky special effects and a disturbingly vengeful shark, this film was made to appease the few viewers that continued to stick to the series after the second and third films (which also should not have been made). 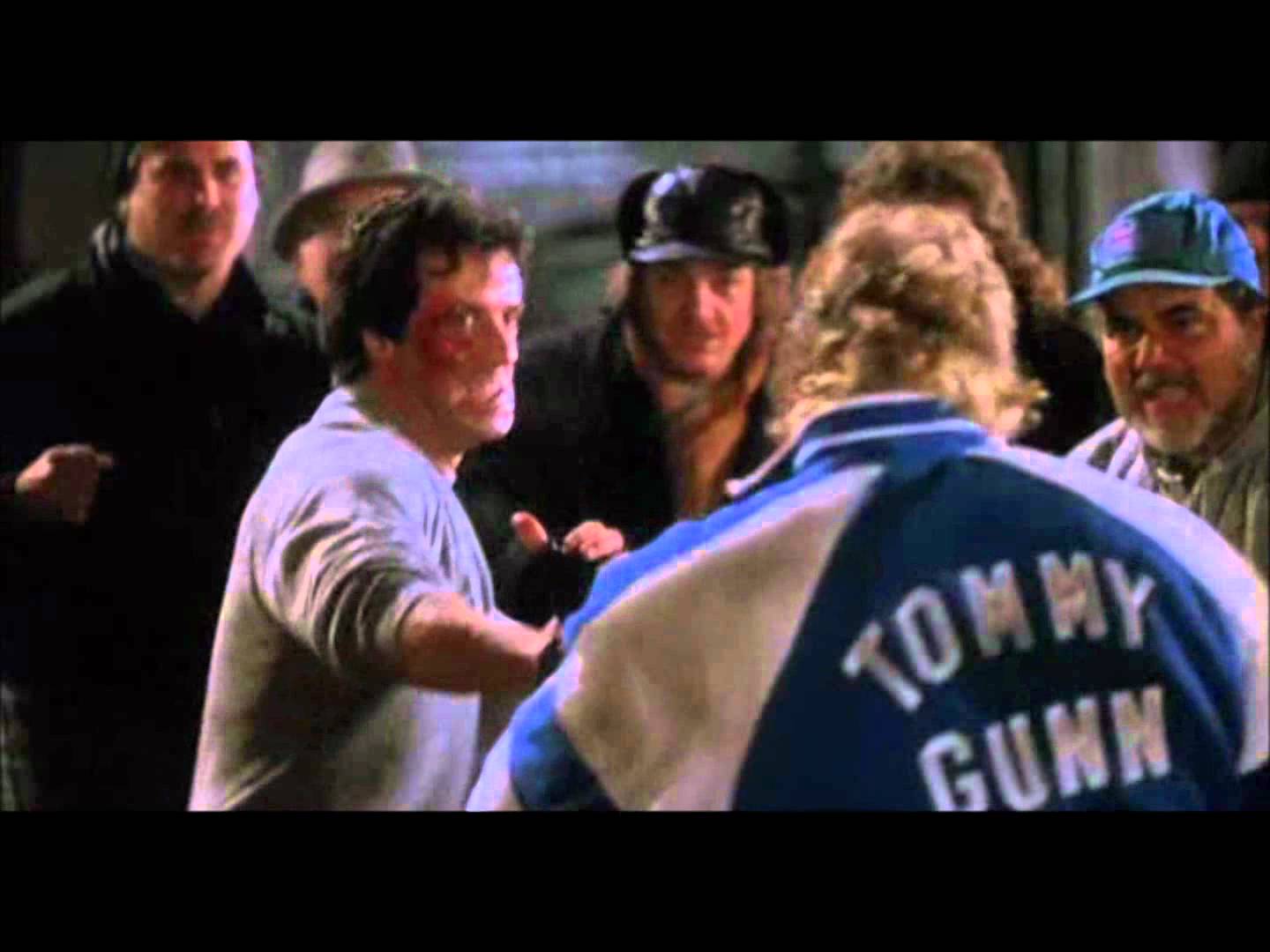 Rotten Tomatoes may not be the most reliable site in terms of rating movie quality—but it is regarded as a trustworthy source by present day standards. If you check out the Rocky series on Rotten Tomato, you will see the ratings drop from Rocky 2, to 3, to 4 and finally to 5. The first Rocky was good. It was a legacy. The next three tried too hard to mimic the original plot line. The fifth, although trying to be slightly innovative, plot wise, ultimately proved a flop. Some films were just not meant to be a series. I suppose horror films are the easiest to make sequels out of because ghosts all have some type of unfinished business, and that’s reason enough for them to come back. Living up to the standards set by the original Exorcist, however, is quite hard considering how quickly it was bumped up to classic status and garnered a cult following. The sequel proved dry and mundane with some critics calling it the “worst film ever made.” 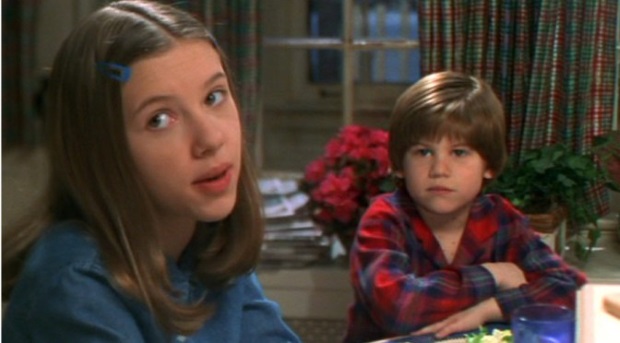 The connectivity between this third installment and the previous two is baffling. Not only did they boot out Macaulay Culkin, it is also considerably the worst of the trilogy. The first two still had some adolescent charm to it. There was a mischief in the films and a sense of good humoredly satirizing an otherwise risky situation. It was a family friendly film that both adults and kids could relate to. While the third attempted to retain such qualities it ultimately fell short for lack of creativity and new content! It was clearly a rip off of the old screenplay with a new actor. 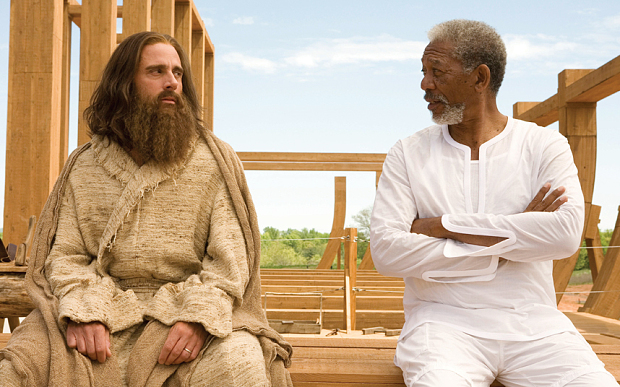 The first one, Bruce Almighty, already received mixed reviews by critics. Why the producers sought a sequel is beyond me. Perhaps because Bruce Almighty was the highest grossing film in box offices the week of it’s release, or maybe critics were trying to create a repeat of that wonderful situation. Miracles never happen twice. 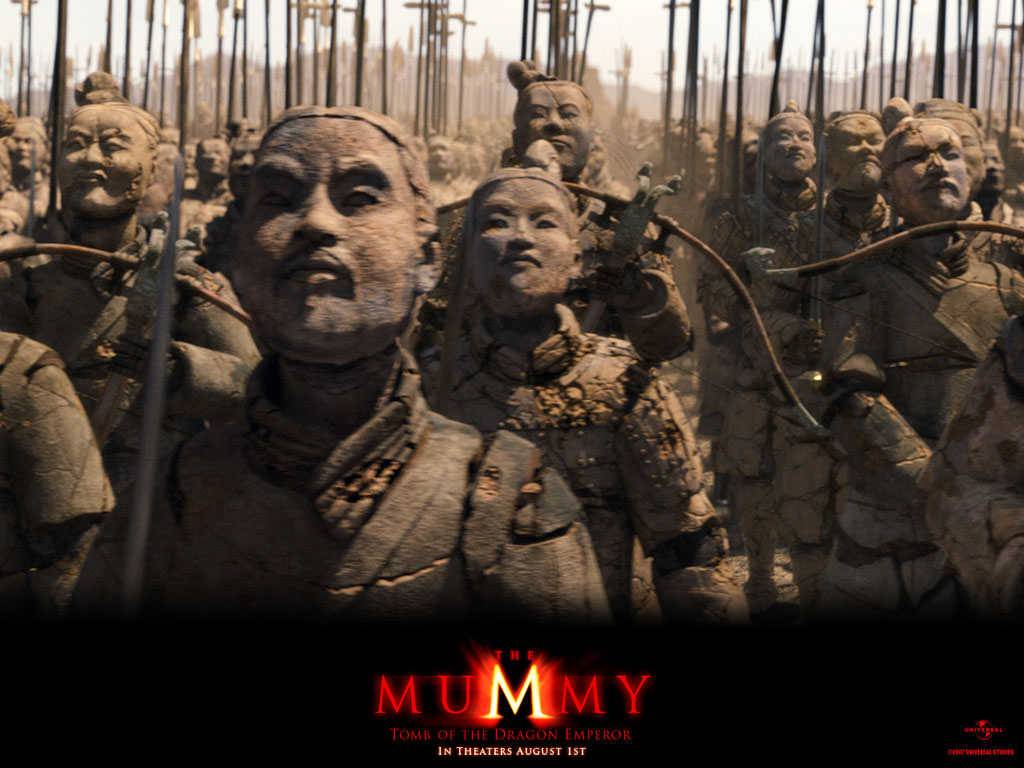 This was a very, very disappointing threequel to the series. The sequel of the original Mummy was quite good, faring well in theaters and holding only a slightly lower rating than the original. Had the producers ended the series there, all would have been well. But alas profit was to be made and so came the third installment of the series where Rachel Weisz is replaced by another actress, Maria Bello, who plays the same role (it’s a noticeable difference). 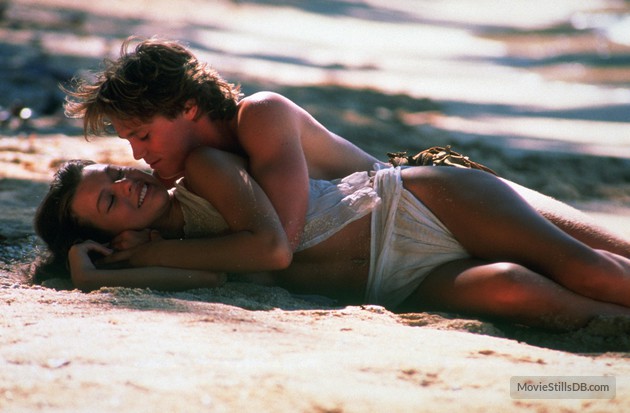 The 1980’s Blue Lagoon was beautiful, borderline adult film material, but nonetheless beautiful. It was a remake of several older versions of it. Return to Blue Lagoon, however, prided itself on being a continuation of the storyline whereby the people trapped on the island are, suspiciously, also a young boy, a young girl and an older figure of authority that later dies before the kids reach puberty. Furthermore, the boy is the supposed offspring of the original lovers in the 1980’s Blue Lagoon. Very plausible.

The first three Paranormal Activity films fared rather well in theatres. It’s understandable why producers would be vying for another one in the long standing series. However all good things come to an end and the lucky streak of Paranormal Activity came to such by it’s fourth installment. Scoring an average of 24% on Rotten Tomatoes, Paranormal Activity 4 was hailed by critics as being unoriginal and overall banal. 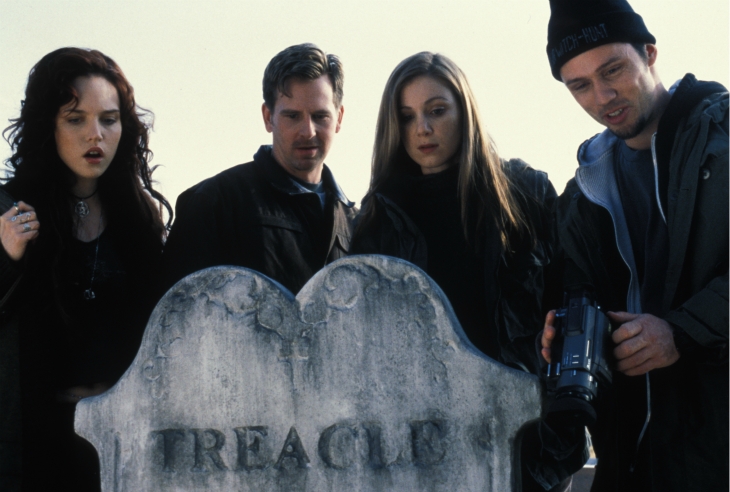 Roger Ebert called this film “not a very lucid piece of filmmaking.” Having a creative story line that differed from the first garnered it some points however the lack of cohesiveness and general lucidity made Blair Witch 2 quite a flop.