Serif has announced a set of features that will be included in the next update of Affinity Photo, version 1.5. Those features are outlined in the short promo video seen here. And good news for Windows users, as the update will also be included in the upcoming Windows version of the software, which Serif expects to hit public beta around the same time these updates go live for Mac users. 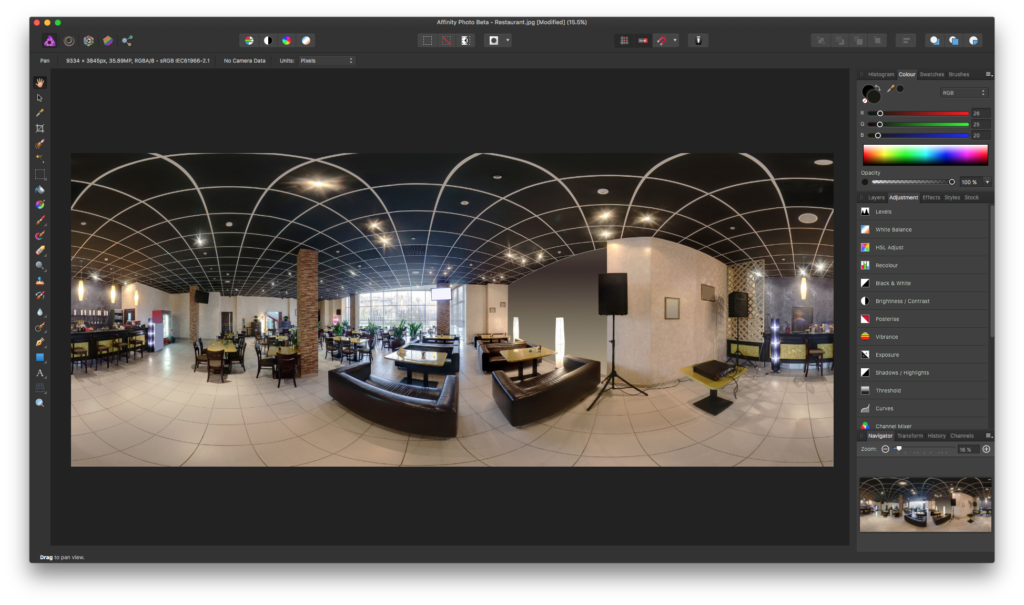 Those added features announced today include:

That’s it, no subscription (and Serif makes this very known, probably because they want to appeal to those tired of the Adobe system).

Windows users can register now to take part in the free public beta at affinity.serif.com/windows.