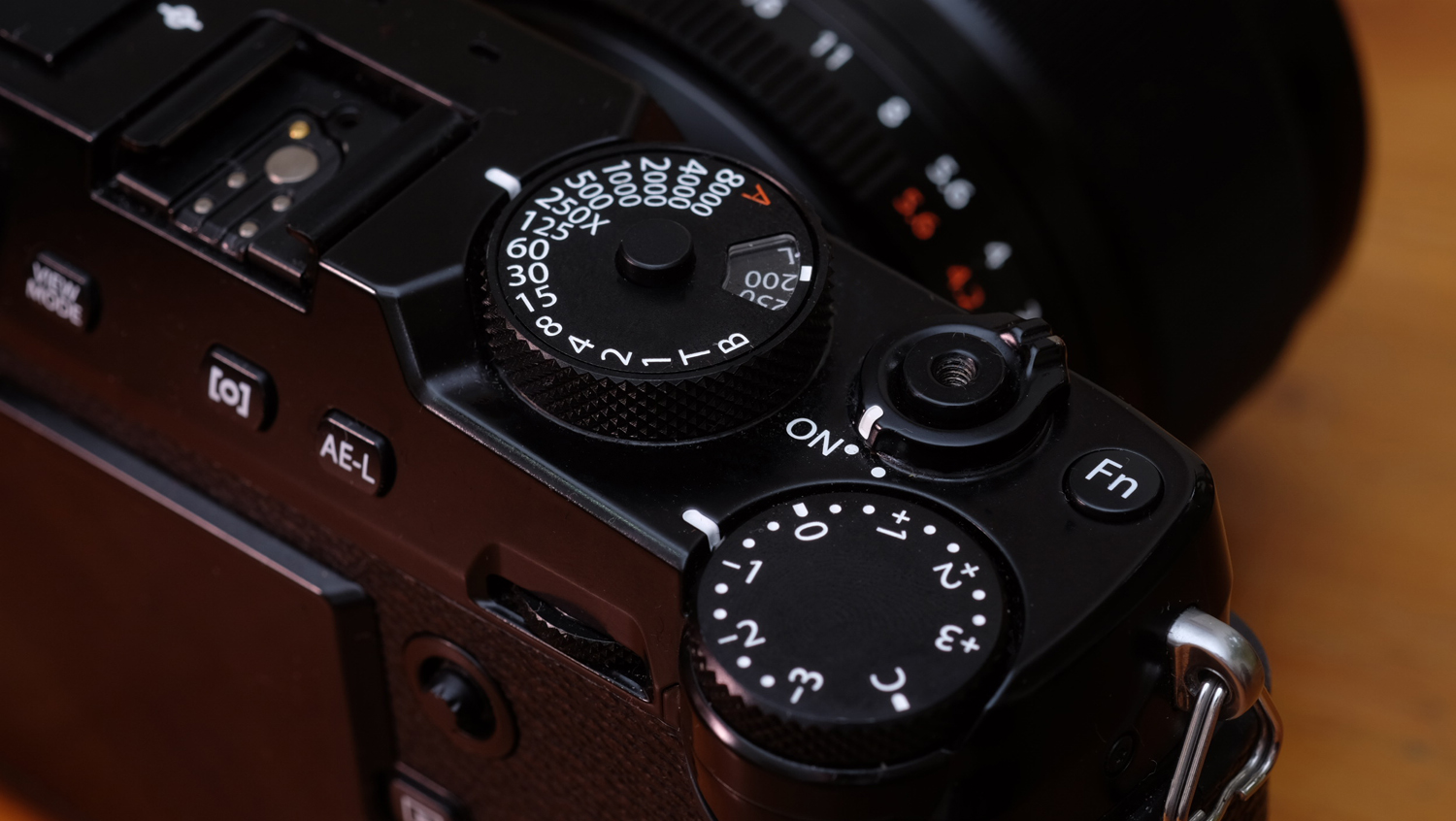 Fujifilm Halts Firmware Updates to 90mm & 16-55mm Due to Glitch

Fujifilm has announced that they have temporarily suspended firmware updates for their 90mm F/2.8 and 16-55mm F/2.8 lenses. The announcement broke over the night and has to do with an issue that presents itself when a user tries updating the firmware for these lenses from a camera with an older firmware.

The issue, which is a scary – but apparently harmless – one, caused the cameras screen to flickr and go out, then displaying a lens failure warning. Apparently, once restarted the issue didn’t render the camera or lens unusable – which is always a valid fear when upgrading a firmware package. But due to the glitch Fujifilm has suspended all firmware updates for those two lenses and will resume them once they have an updated firmware package ready to go that will not cause mass heart attacks from photographers trying to update.

The updated firmware release is expected on July 21st.

The FUJIFILM X-series product range has received excellent reviews from a wide range of users since launch. The excellent build, retro design, intuitive controls and outstanding image quality combine to form a package which has delighted professional and enthusiast photographers across the world.