As soon as the X-Pro2 was announced earlier this year the rumors and speculation started to swirl around when the X-T1, Fujifilm’s unofficial flagship line, would also be upgraded to the newer X-Trans sensor. Today Fujifilm proved a lot of those rumors correct, announcing the all new X-T2 and ushering Fujifilm into the 4K video arena.

As rumored, the X-T2 features the same upgraded 24.3 MP X-Trsns sensor from the X-Pro 2, with some upgrades in the AF department, including 325 AF points (up from 279 on the X-Pro 2). Phase Detection points cover some 40% of the imaging sensor, while contrast detect points extend that coverage to 65% of the imagine sensor allowing for easier AF across a wider portion of the frame that on previous Fujifilm models.

As noted above, another notable improvement comes in the form of the X-T2 being Fuji’s first 4K capable camera, and while Fuji’s reputation as a video camera is sorted, it great to see them making an effort in that department and it should be interesting to see what improvements have been made and if it can compete with the 4K footage out of some of these over low dollar cameras (by 4K video standards). I mean, using Fuji’s film profiles on some beautiful 4K footage is incredibly appealing to me – if the image quality is there, that could be a potent combination. 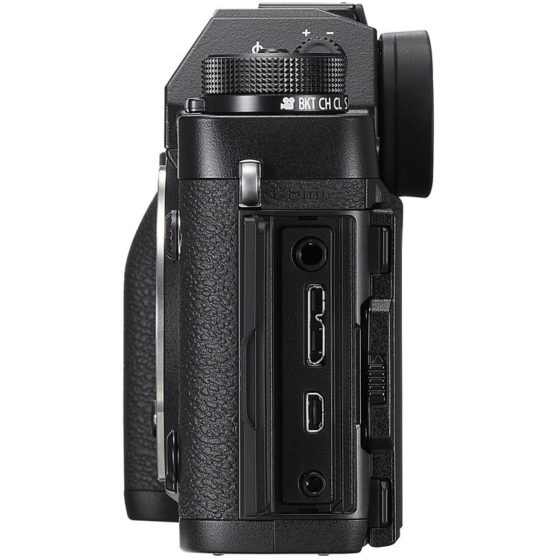 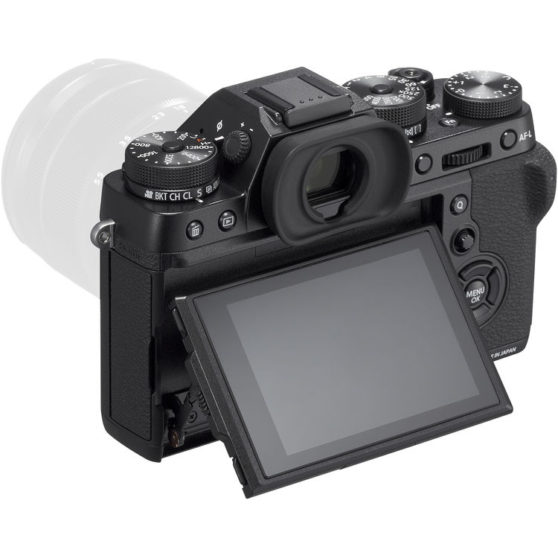 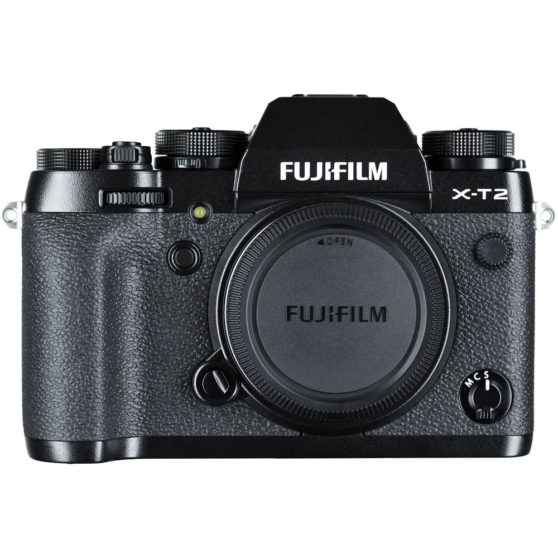 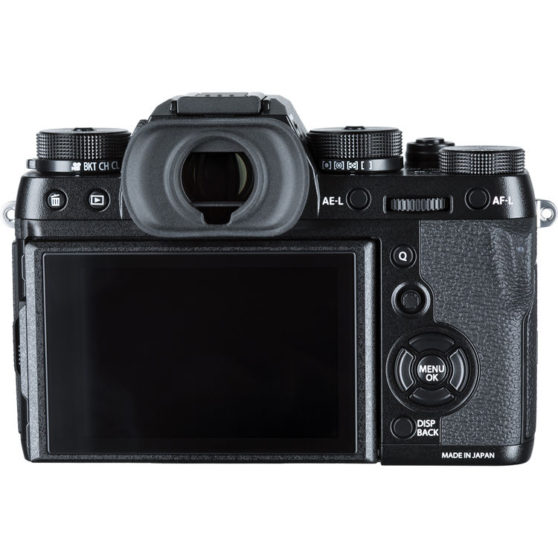 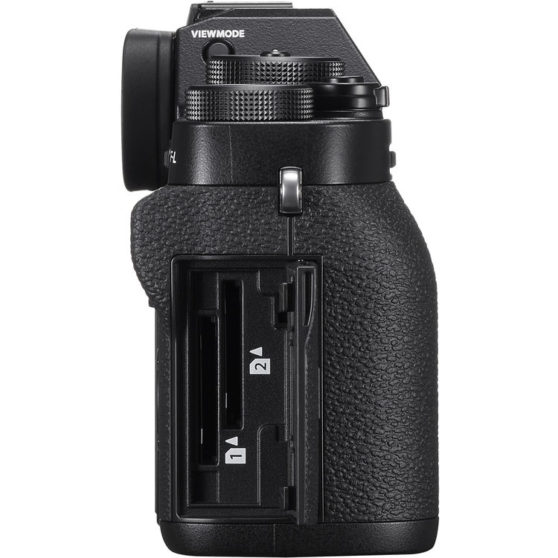 Fujifilm didn’t hold back in the speed department either when it comes to the X-T2, which is capable of an 8FPS burst right out of the box – but can shoot up to 11FPS in continuous mode when paired with the also announced VPB-XT2 battery grip making this an option that has to be considered for action and sports in the upper APS-C crowd. (The key in that department will be if the AF performance improvements brings the X-T2 in line with cameras like the Sony A6300)

That doesn’t even begin to cover some of the other notable improvements to the camera, including the dual UHS-II SD card slots for speedy file transfer to fast SD memory, the rear LCD which can now tilt left or right, in addition to up and down, and the EVF upgrade, which refreshes at up to 100FPS during burst mode to make following the action easier.

I could go on forever, Fujifilm really stepped up and delivered some (on paper) big updates here. I can’t wait to get my hands on one to compare side by side to my X-Pro 2.

The X-T2 will retail for $1,599, just $100 less than the X-Pro 2, $1,899 if you purchase one in the kit. Unless you already have an X-Pro 2, or you prefer that rangefinder style body, it seems that the X-T2 will now be the Fuji camera to have – if you can be patient, Fuji says the X-T2 will not be available until September.

Pre-Orders are open now over on B&H, here.