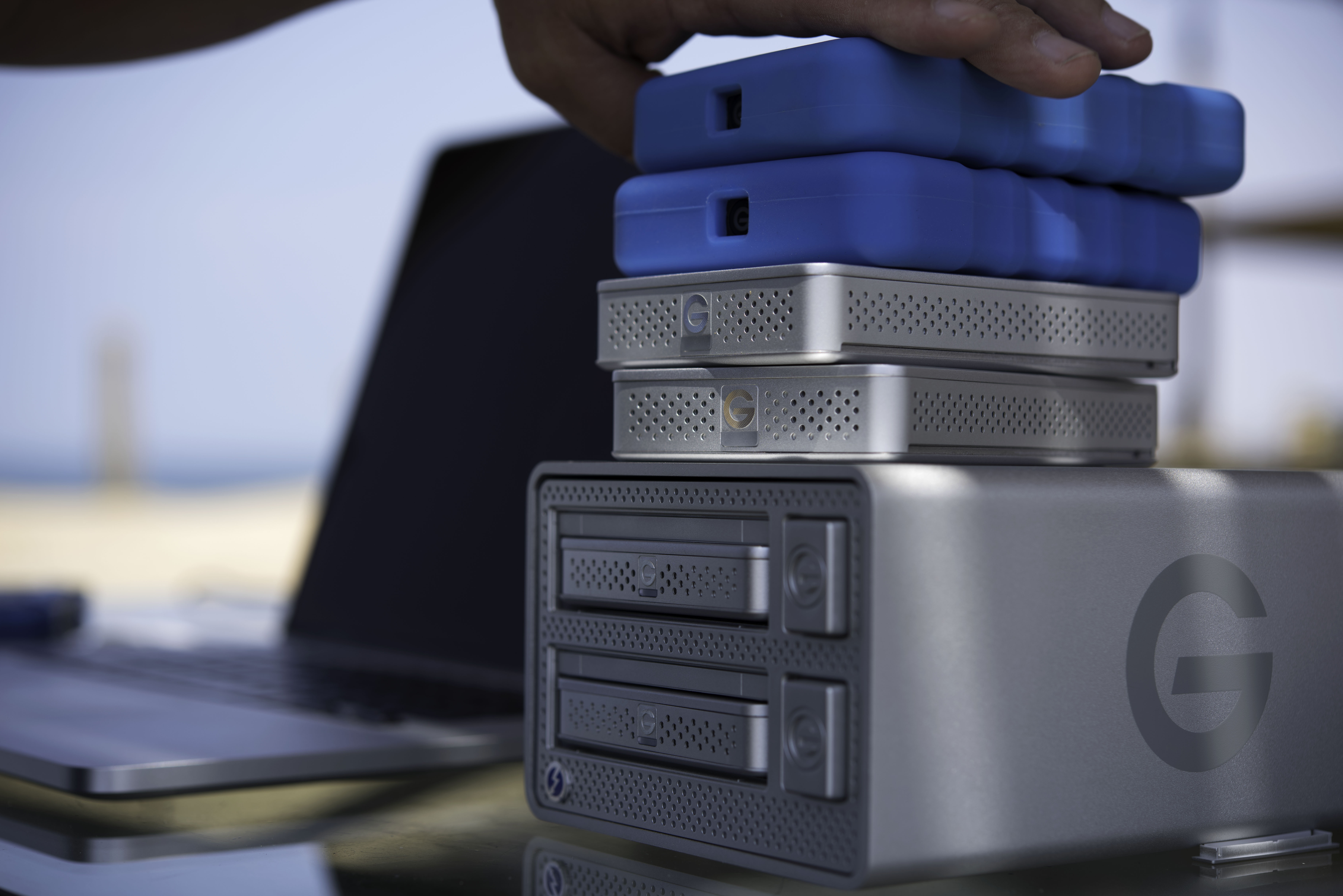 G-Technologies Bumps Up Storage and Performance Across its Product Lines

G-Tech has announced that it is bumping up the performance of many of its products, ranging from the popular G-DRIVE through the G-SPEED series. These increases in performance range from storage capacity through speed, make their already great products even better.

With high-resolution capture proliferating, consumers and content creation professionals will need greater storage capacities. For example, anyone with an Apple® iPhone® 6s can capture 4k video, and just 30 minutes of footage will take up to 11GB of space. Professional videographers capturing 4K resolution video at 60fps create 400MB per second, or 1.4 terabytes per hour of raw footage, and are often required to back-up their footage in multiple places for safekeeping. This storage capacity does not even take into account post-production, or transferring that content to clients.

The upgraded products are listed below, with their price points and newly upgraded specs: