Diwang Valdez started out as a graphic designer, but always loved and appreciated music and photography. When he got a job as a designer for a local music magazine, he had the opportunity to shoot some artists when the regular photographer wasn’t available.  “I loved how immediate it was,” he  says, “and that I could create with so little. I didn’t have any lights so it was just me and the artist and my camera.” After the magazine folded, Diwang knew he wanted to pursue photography full time. 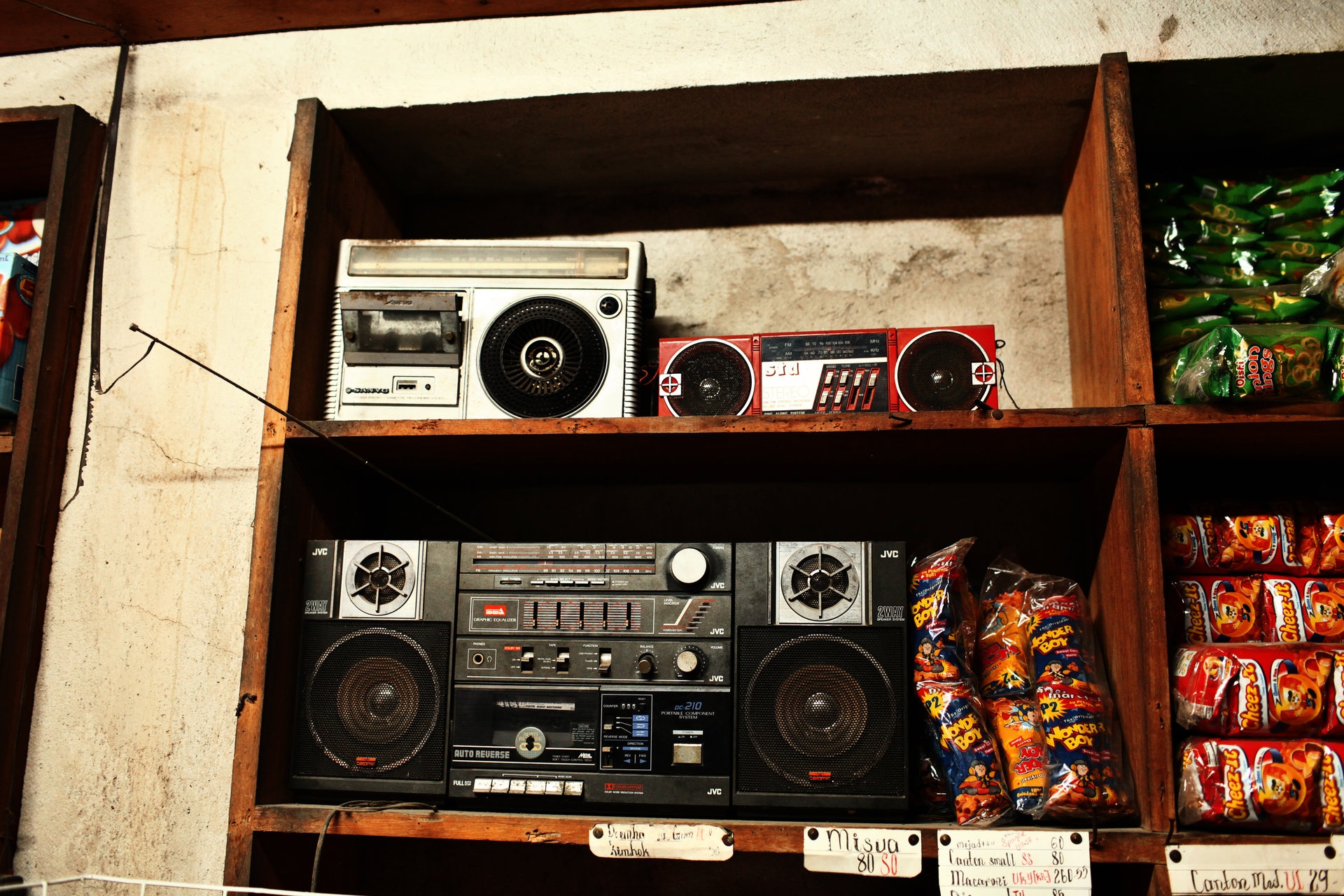 Diwang started building is reputation by capturing stirring images of hip hop’s most fascinating personalities. His photos appeared in Rolling Stone, The New Yorker, Mass Appeal, Respect Magazine, Slam Magazine, and XXL. He also created images and videos for record labels Interscope, Def Jam, Atlantic Records, and Warner Music Group. Other than that, he also worked for corporate clients such as Nike, Casio, Soundcloud, and Ford. The majority of Diwang’s work, showcased in his Dripbook portfolio, remains entrenched in his hip-hop roots

In 2008 and 2011, Diwang traveled to the Philippines, where his parents were born. By then he had become a professional, and he wanted to capture “a slice of life” of his cultural heritage. “These photos are what initially got me documenting my travel,” he adds. Check out the series below. 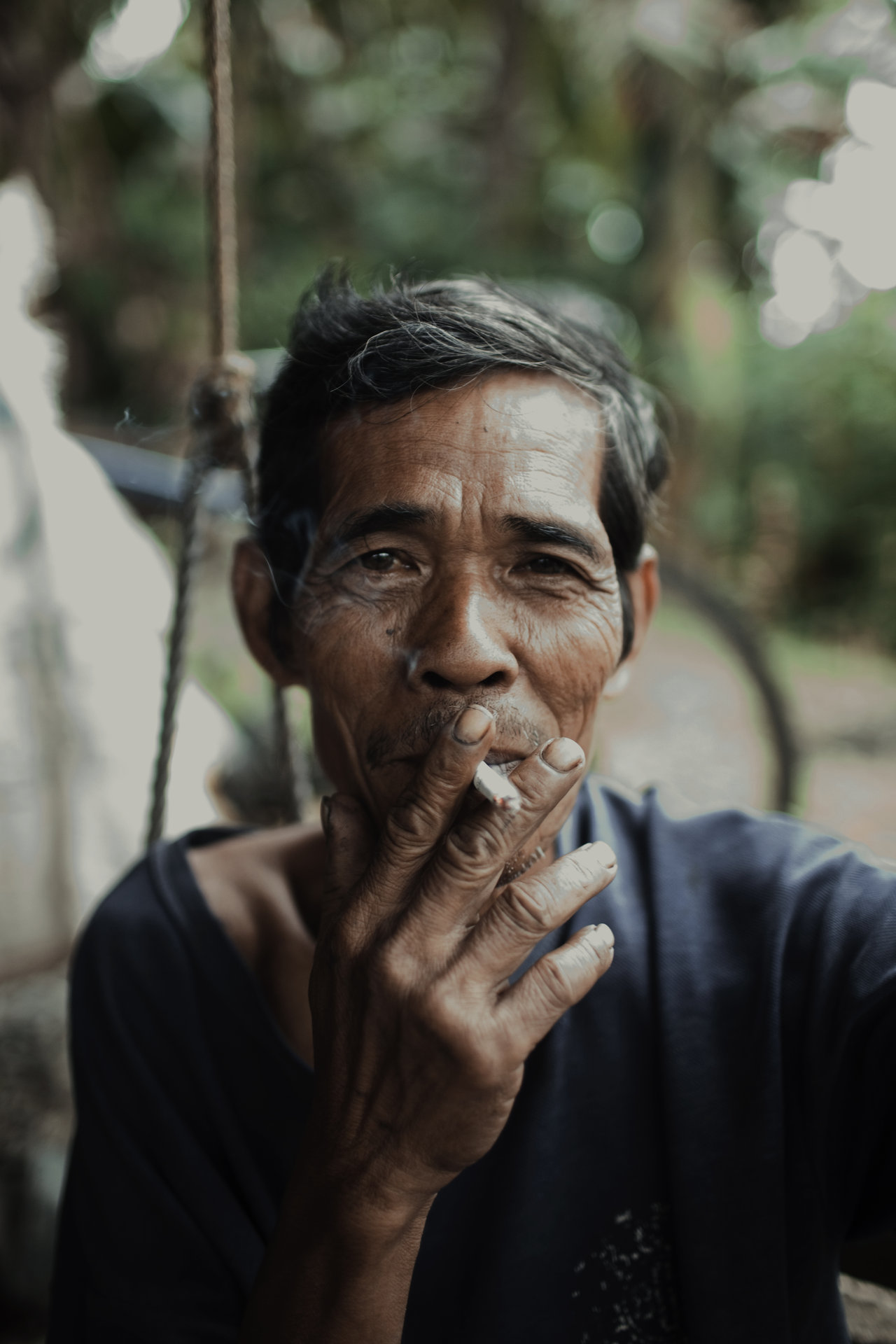 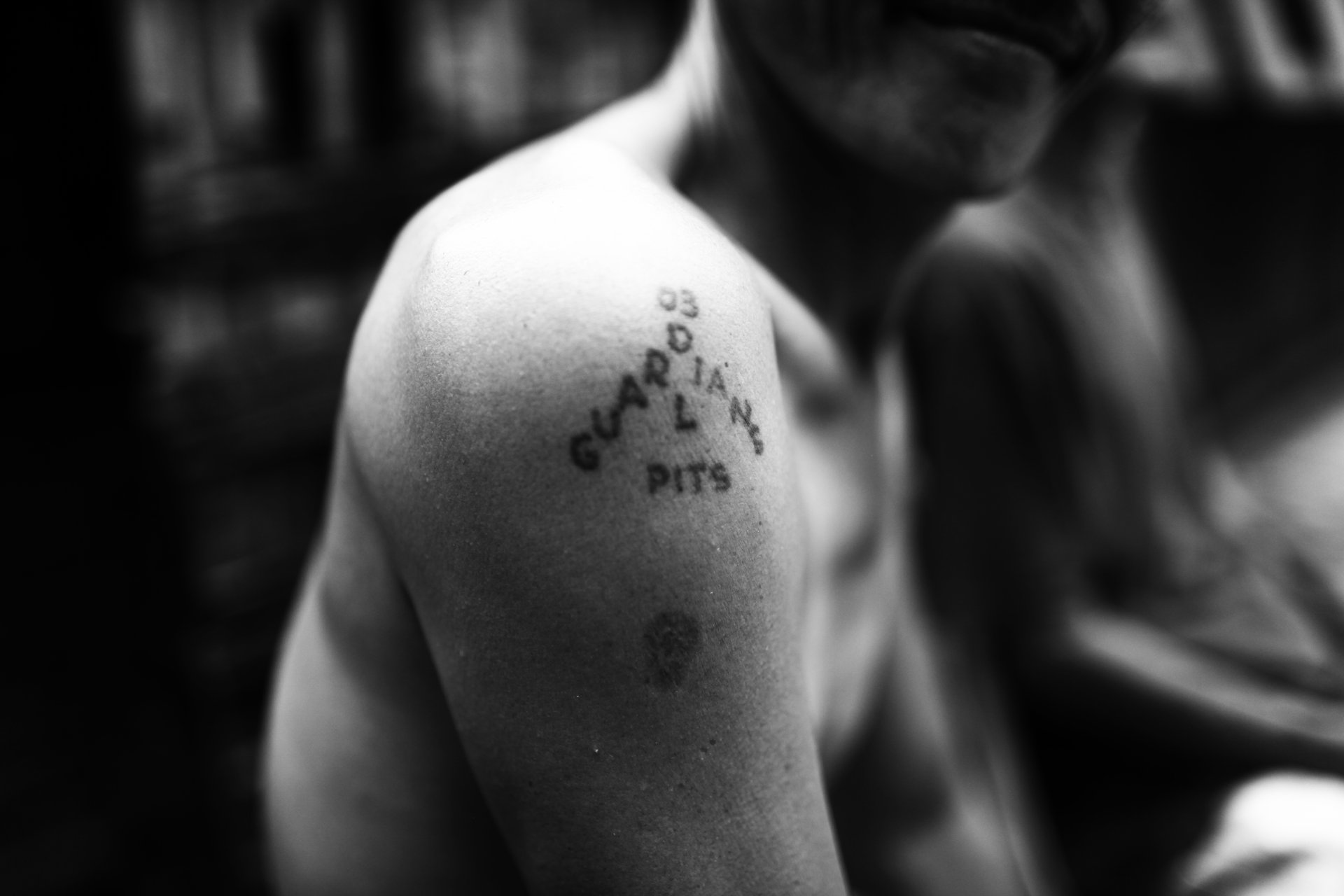 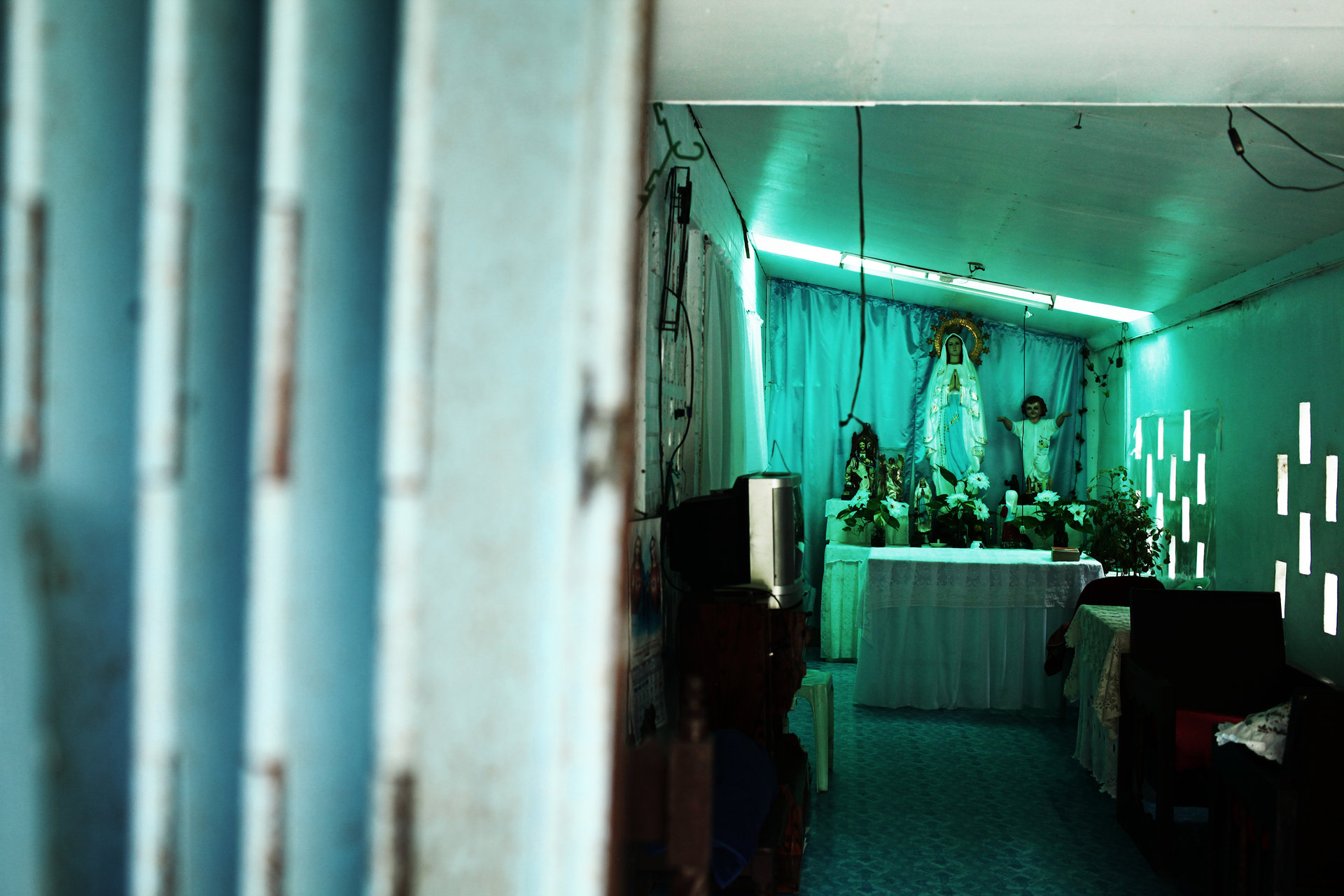 The majority of these images, as featured in his Dripbook portfolio, were made in Baler (where Diwang’s father was born) and Maria Aurora, which are two small towns near the east coast of Luzon in the Philippines. 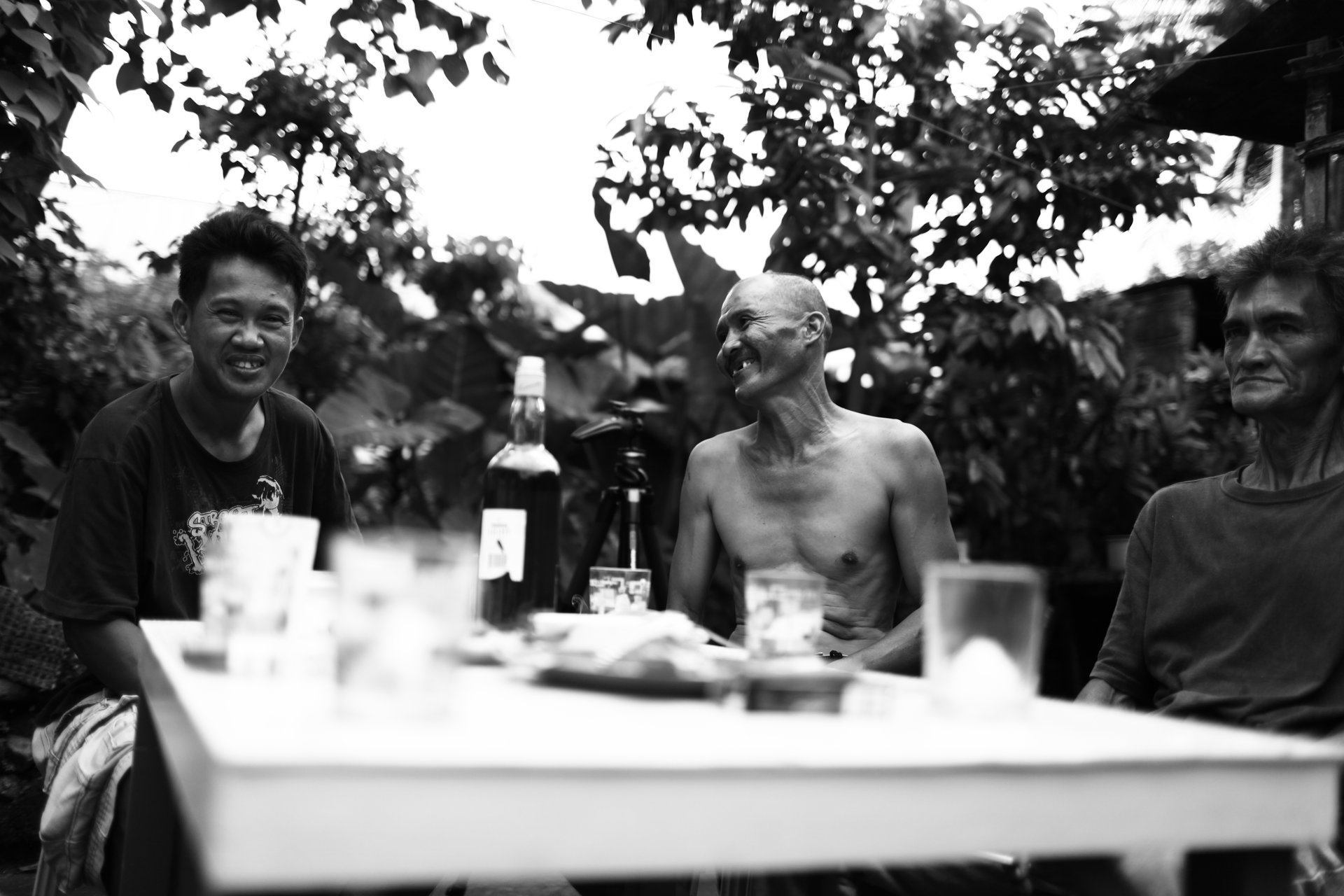 “I was shooting with a 5D Mark2 at the time and using either a 50mm f/1.2L or a 35mm f/1.2L. All of these photos are shot with available light. But most importantly: I had my cousin who was a translator and guide for the portraits.” 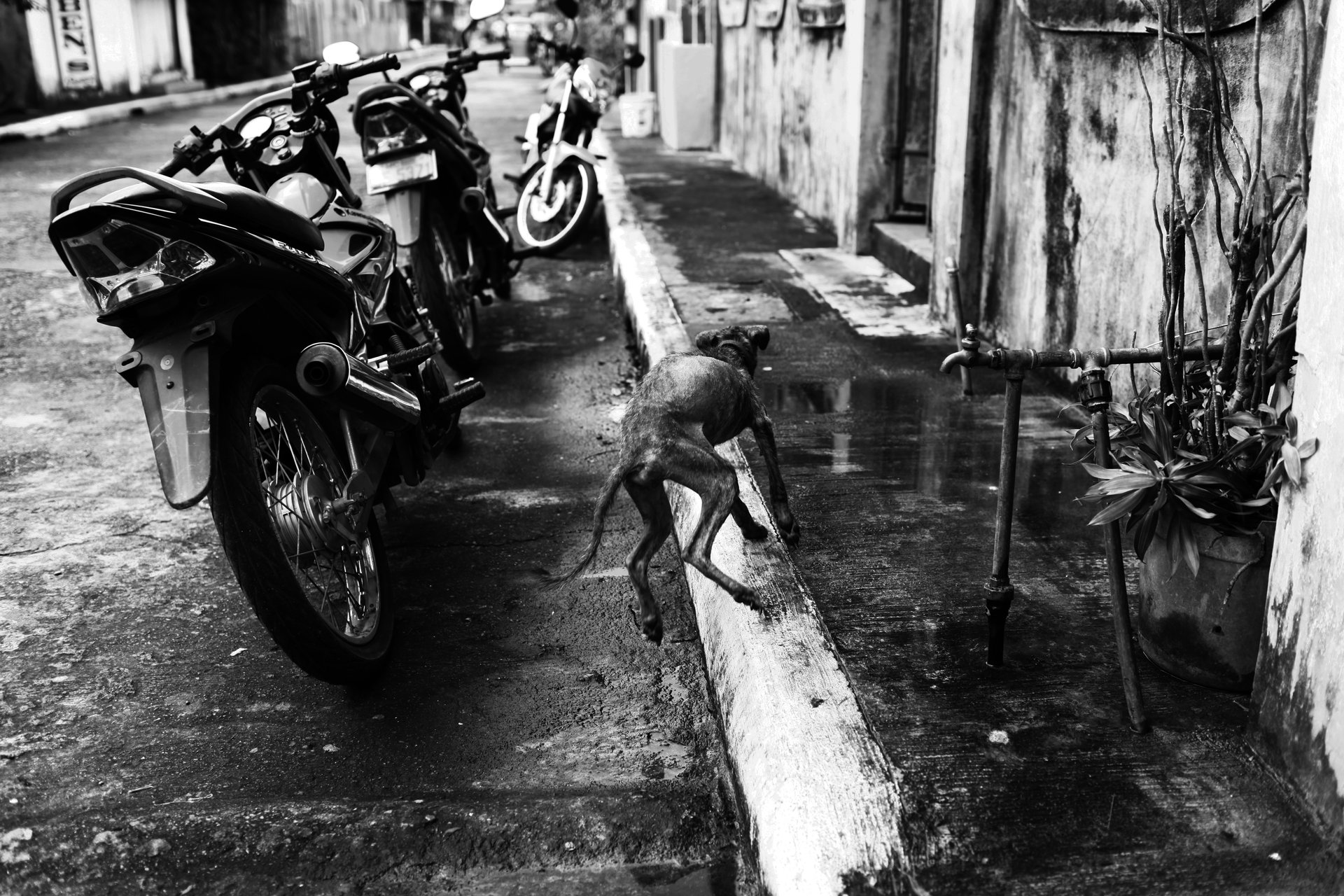 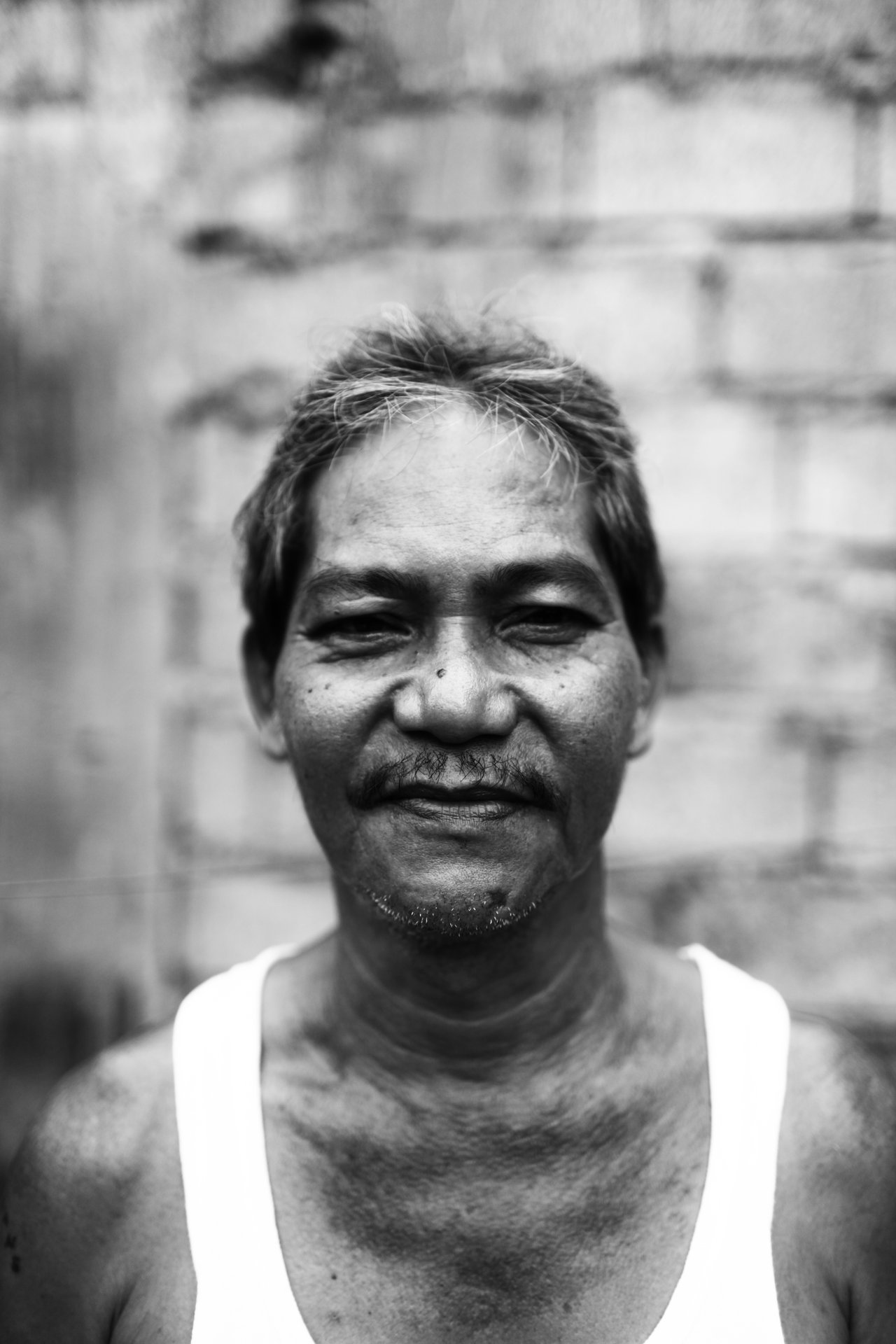 “If I had to give advice to emerging or aspiring creative professionals, it would be to shoot for yourself and shoot as much as possible. Shoot what feels good to you and eventually you’ll find out what you really love shooting and it’ll show in your work.” 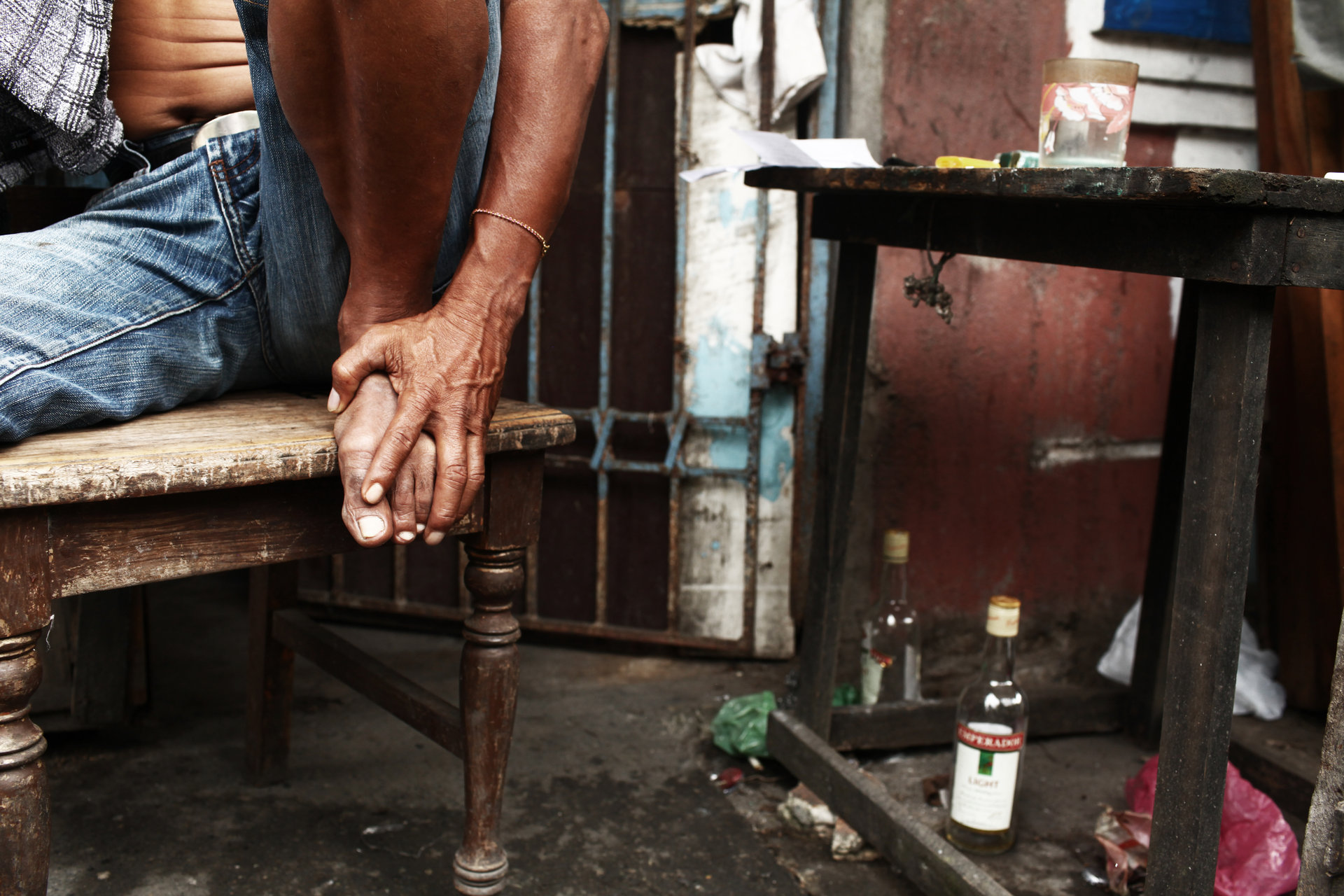 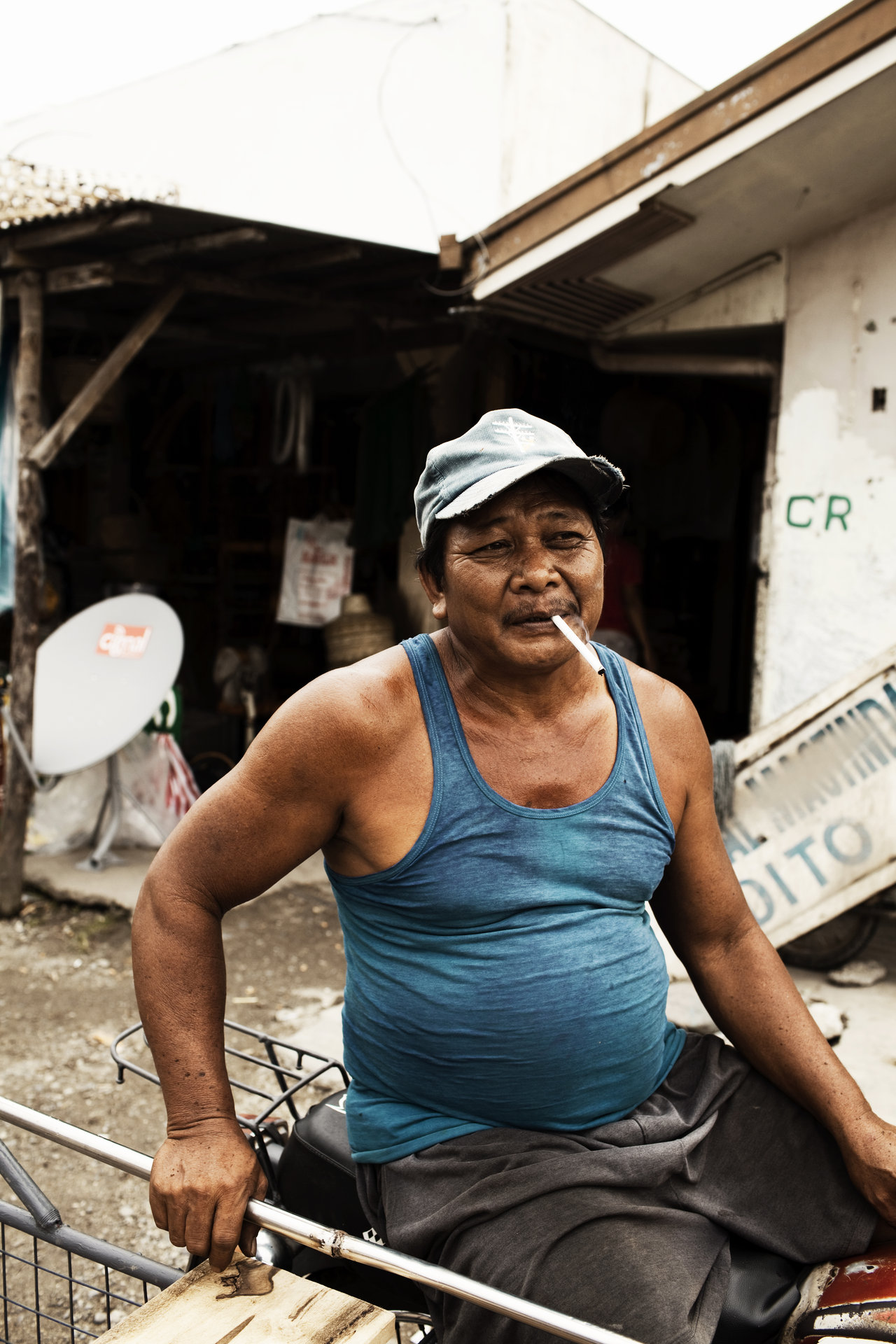 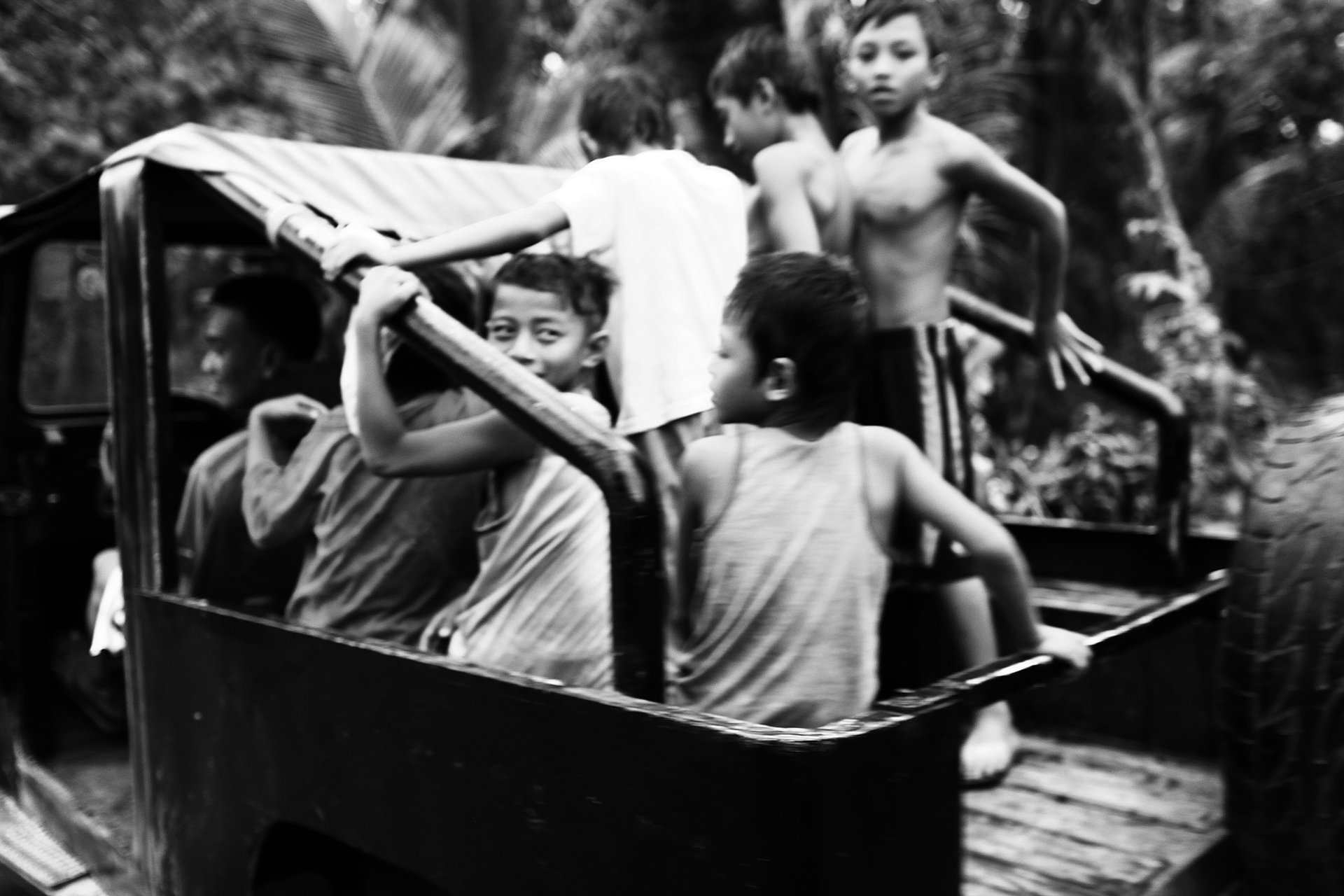