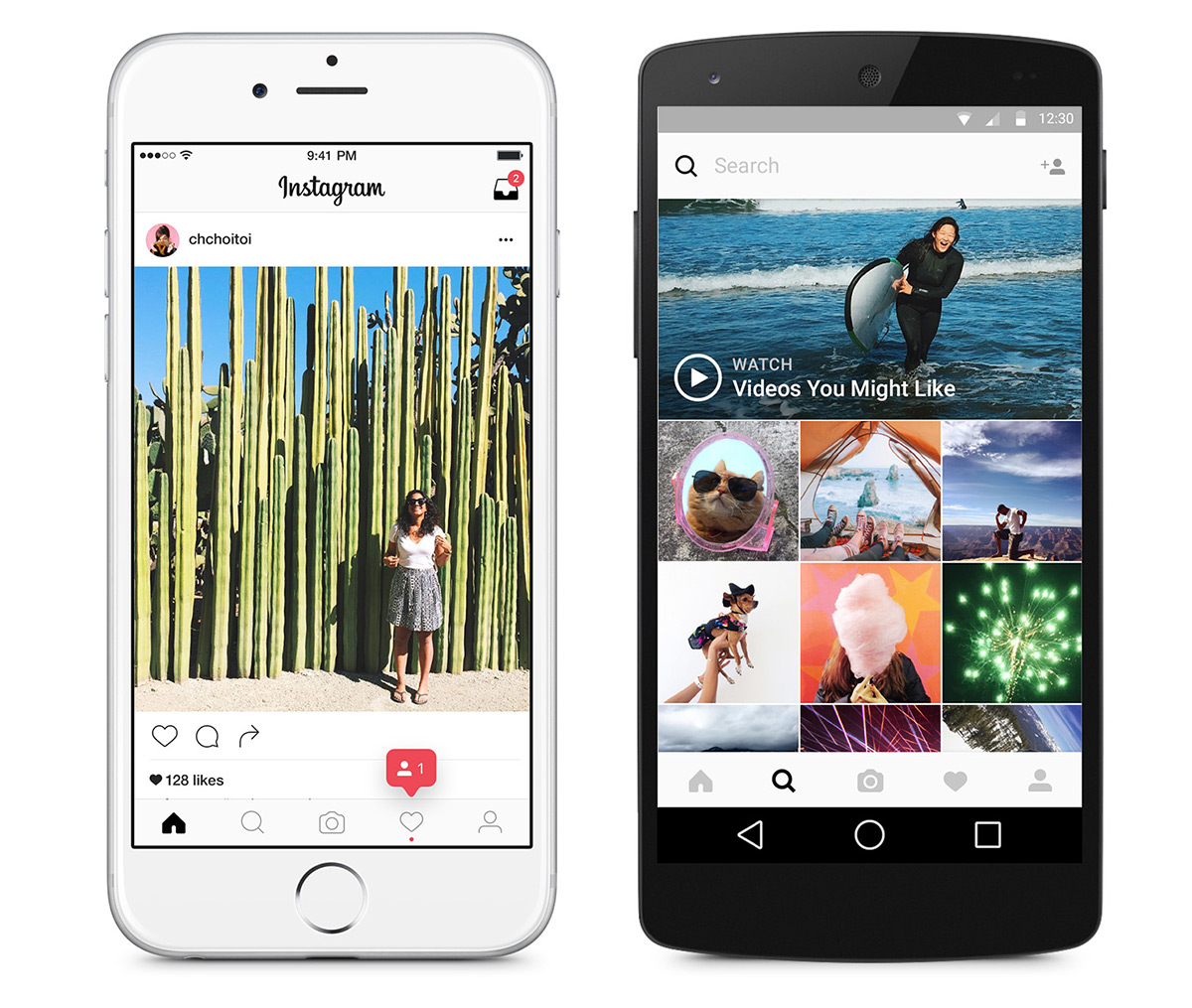 Social networking site Instagram kicked this week off by breaking a symbolic barrier. Their community has officially grown to more than 500 million users. On its blog, Instagram adds to that magical number that 300 million Instagrammers use the platform every day, and that more than 80 percent of Instagram users live outside of the United States. 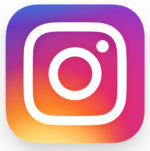 While some other social media platforms seems to struggle, things keep going hard for Instagram, managing to double their number of monthly users in only two years. However, as The Verge knows, there is still some room for improvement: WhatsApp has over a billion registered users and Facebook is used daily by over a billion users.

When TechCrunch asked Instagram how exactly it was able to pass by the half a billion marker, they said the company was growing really well in certain foreign countries. Therefore, I was not surprised to see Instagram’s announcement that users will see a translation button on feed stories and profile bios written in languages different from your own. However, not everything seems to be as rosy as Instagram wants to make us believe. Only a couple of months ago, Social Media Today reported on a a Locowise study that said that Instagram hit an 11-month-low, seeing growth go down by 93% and engagement by 70%. Furthermore, not much users seem all to pleased with Instagram’s recent decision to switch off their chronological feed. It makes me wonder how much more users Instagram can still gather.

But until Marc Zuckerberg sees an actual decline in engagement or users, there is no reason for him to stop smiling.

[via TechCrunch, The Verge and Social Media Today]