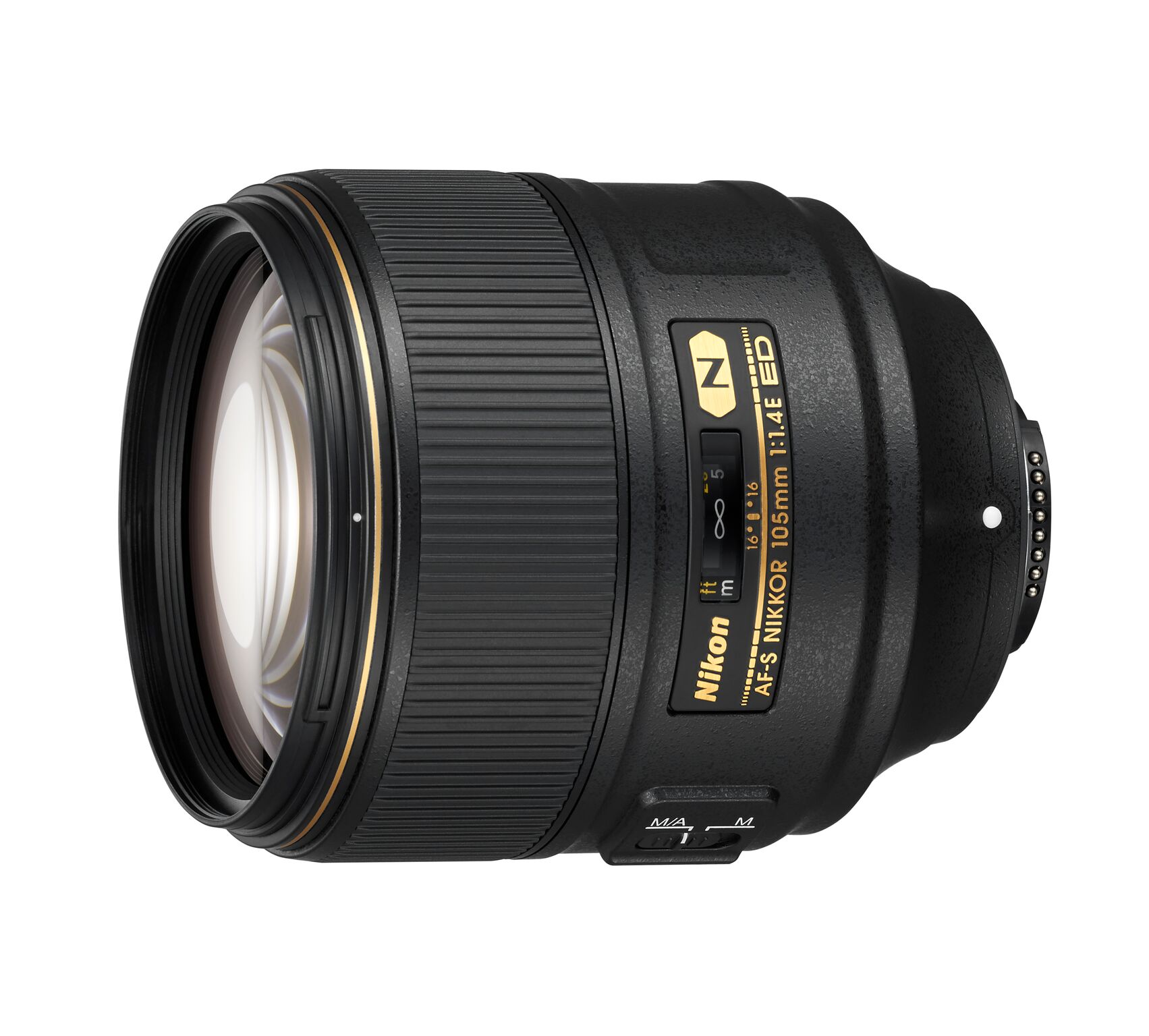 It appears that the rumors and speculation that we mentioned over the weekend were right on the money as earlier today Nikon announced their beastly new 105mm F/1.4 E ED. This lens being the first of its kind, 105mm at F/1.4 is a combination that make cash registers chime in excitement and wallets weep at the emptiness they feel inside.

As I noted in the rumor post, Photokina years always bring forth magical announcements, and this one from Nikon takes the cake so far this year in the lens arena (though obviously there is still a lot of year left to change that). Portrait photographers may find themselves taking a look at their 85mm F/1.4G with difference eyes since this announcement, with thoughts of this new 105mm, I wonder how many 85mm F/1.4G relationships may hit rough waters this year. 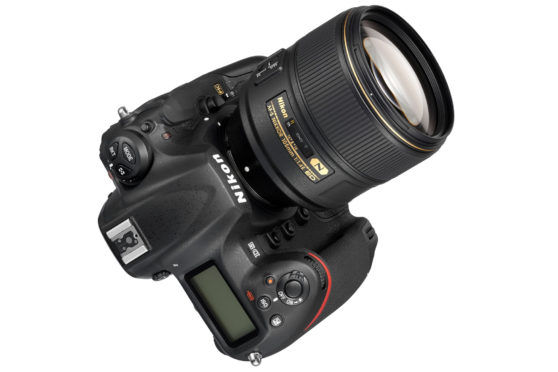 Nikon was even kind enough to send along some official sample images to go with the release. Obviously, we will wait to draw conclusions until we get our hands on one, but we will say they look pretty good. 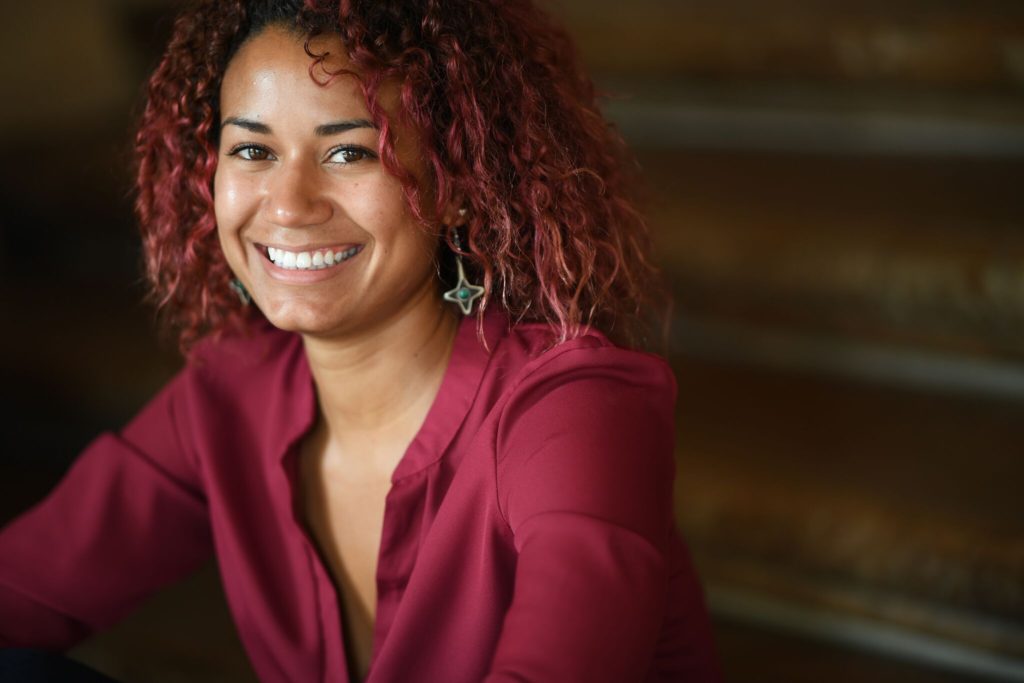 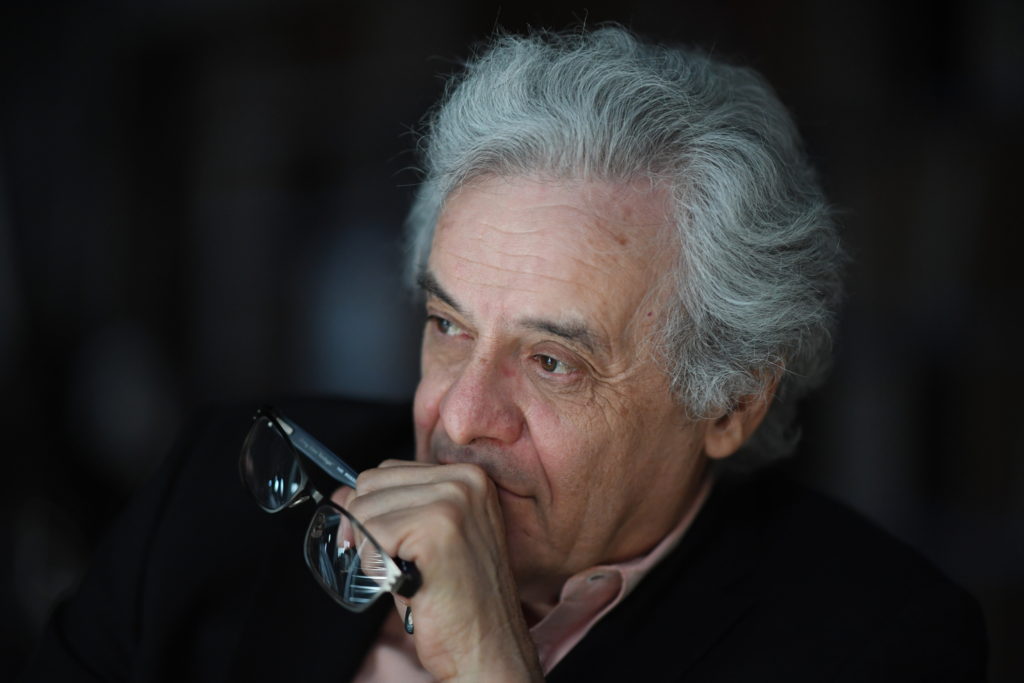 As for the pricing? Well, a unique and exceptional lens like this never comes cheap. The inclusion of the gold ring and Nikon’s Nano Crystal Coating should have given that away. The rumors were pretty close here too, with our estimate being in the $2,000 range, and its actual price coming in at $2,196.95. Definitely a jaw dropping price, but as noted, unique and exceptional lenses like this are rarely for those looking for the best bang for your buck.

The new lens is expected to begin shipping towards the end of August and can be pre-ordered now over on B&H, here.

So, what do you guys and gals think of this beastly announcement from Nikon? Anyone giving their 85mm a second look today? Drop us a comment and let us know!