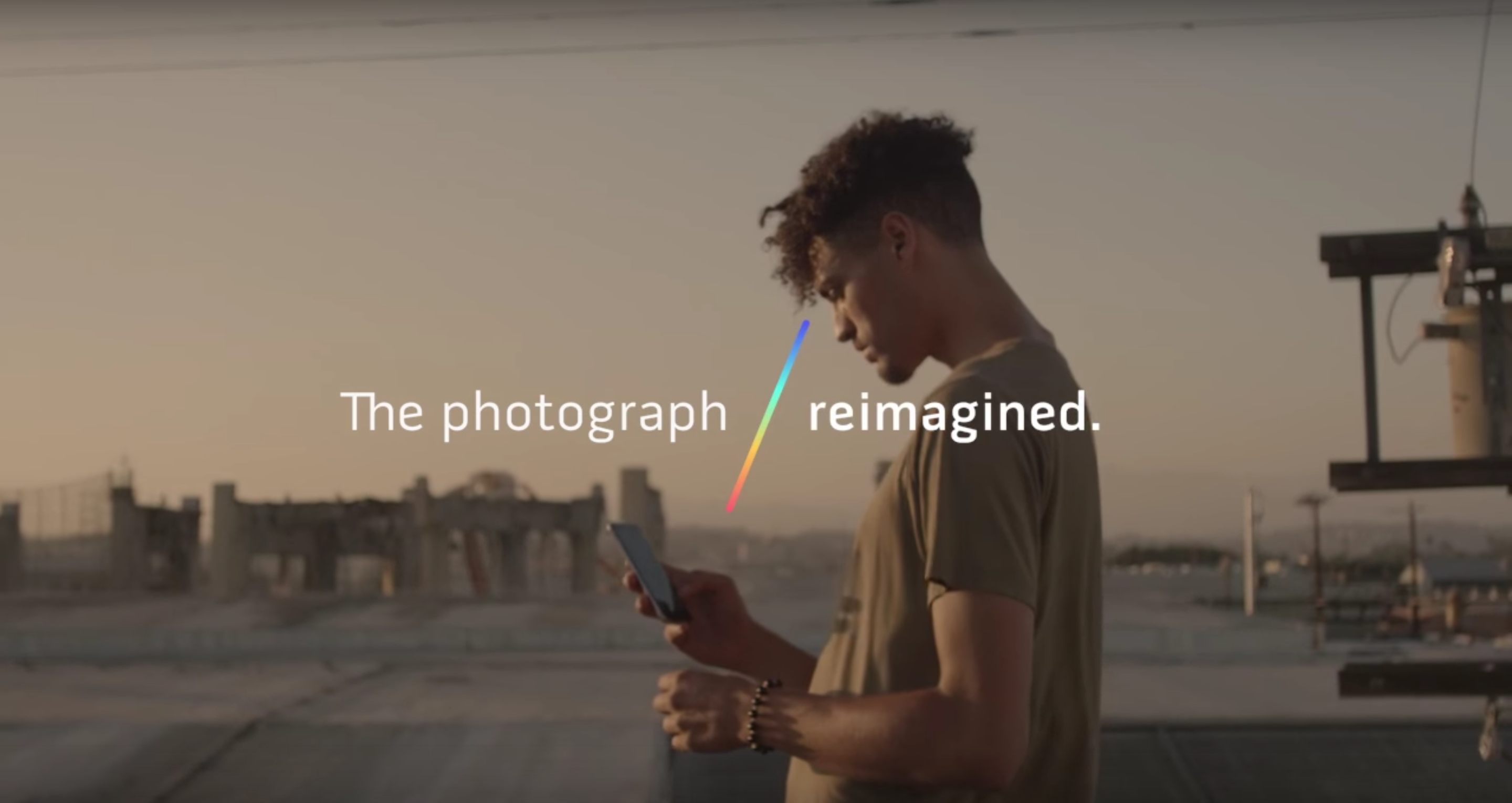 Polaroid Swing: GIFs with a twist

For a while now, companies have been trying to replicate the humble nostalgia of polaroids. So far it has been all about the hardware, manifesting as instant print cameras and printers that connect to your smart phone. With the release of Polaroid’s new app Polaroid Swing, it’s ironic that the real polaroid OG will be heading in an entirely “digital” direction. A cause for concern may be the challenge in translating the intimate and immediate nature of Polaroid into a bunch of binary ones and zeros, but have no fear. Swing offers something unique without trying to upset the social media status-quo. Calculated in their ambition to develop a successor, Polaroid‘s next big idea might not be your new go-to, but it’s more than worthy of your time.

Here’s How It Works:

Similar to many GIF-making tools such as Instagram’s Boomerang or Apple Live Photo, Swing helps you create a short burst of images that can be shared on a social platform. But that’s where the similarities end. When you open the in-app camera, you are offered a choice of four very distinct filters to use. Then you capture a one-second moment and post it to the Swing app community and Facebook or Twitter, a very familiar process. What sets Swing apart is how you experience these captured and shared moments. Here’s some Swing to play around with.

Normally you would scroll through a feed and the animation would burst into life and repeat until you move on. Swing has changed the formula by making its images entirely interactive. On the mobile app you can control the motion by either tilting your phone left or right, or swiping left or right across the image (On a desktop it’s a mouse swipe). Going left reverses time and going right progresses it. With these powers of time travel you can now glide through each moment as slow as you’d like. And you’ll want to slow things down because the quality is stunning. The split second you record with Swing is captured at 60 fps and then more frames are stitched in between to smooth it out even further. Compared to the fitful playback of other tools, the sharp, fluid feel of Swing is will have you drinking in all that detail. Here’s an example to play with.

Polaroid Swing was developed by just 10 people, including former Apple engineers and Instagram’s Cole Rise, and backed by Twitter co-founder Biz Stone.  Seeded to 200 artists before release, the App has been met with a lot of surprised but impressed reaction. It’s a step in an unexpected direction for a traditionally analogue company but it’s a promising one. Diving into an already busy market, Polaroid Swing is up against some big players but it’s unique approach to interaction will set it apart.