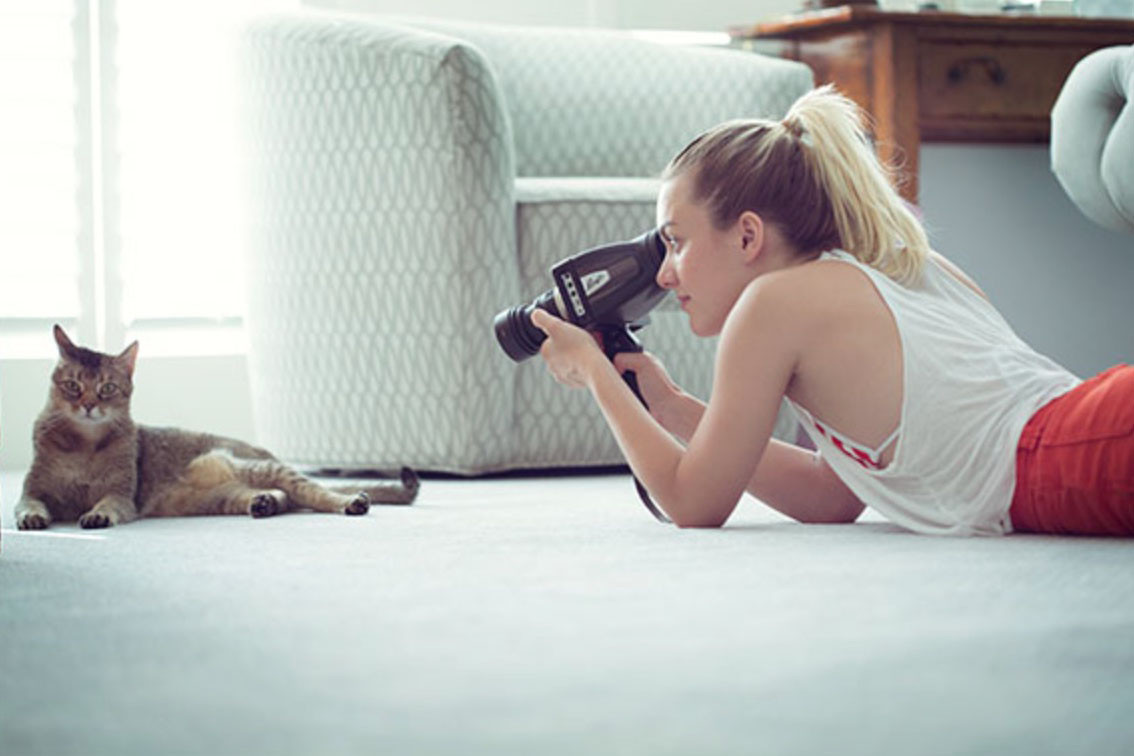 Redrock Micro’s Retroflex S, the camera rig that converts newer digital cameras to mimic the look of old school 8mm film cameras, has been around a while now. But it was recently announced that the retro styled camera cage system is coming to Sony’s A7 II series full frame mirrorless cameras.

Combined with an A7R II, for example, which features sensor stabilization, the Retroflex S offers a solid third point of contact in the magnetic eyepiece/viewfinder, allowing for smooth and usable hand held video without the need for a tripod or other stabilization device.

It is also easy to mount to and from any Arca-Swiss compatible quick release; just unscrew the pistol grip and the base of the cage fits right onto a tripod or monopod.

Novelty aside, the Retroflex S appears to offer a solid base for anyone looking to build out a small handheld run and gun video kit – just like Sony A7 II series camera owners would likely be doing.

What do you think of the Redrock Micro Retroflex S? Could you see yourself utilizing a tool like this for your professional gigs, or is this a gimmicky novelty product? If you are interested they are available now for a little over $500 direct from Redrock Micro.