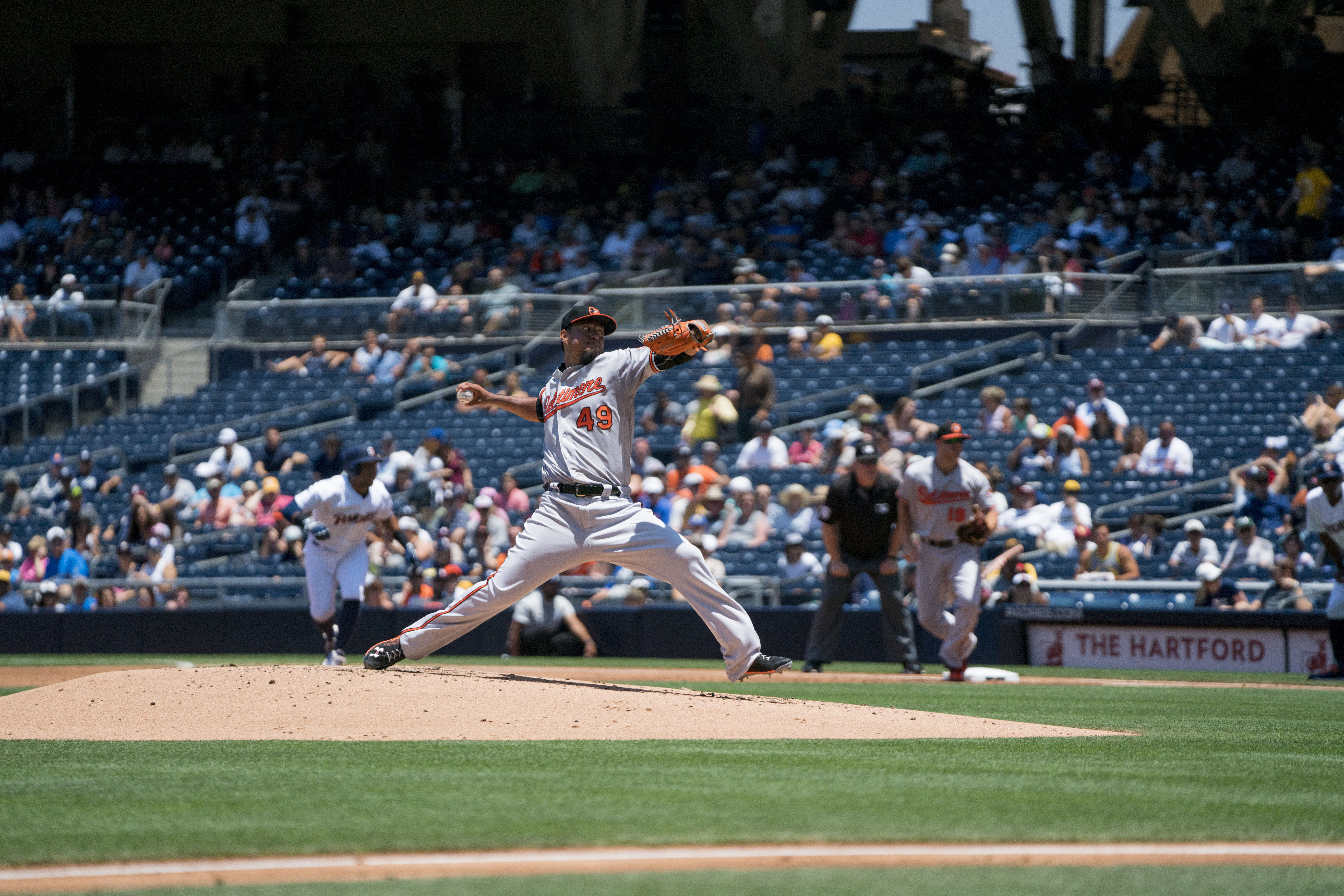 When I first shot with the upcoming 70-200mm f/2.8 G Master from Sony a few months ago, I knew it was going to be great. My second experience with it just a couple weeks ago did not change those feelings, and I left my time with the lens feeling like it might be the best zoom lens available for the E-Mount system. It’s built exactly like you want it to be, feels great in hand, and captures absolutely beautiful imagery. I’m still not a fan of the “G Master” moniker, but I have to admit… it’s rather masterful. 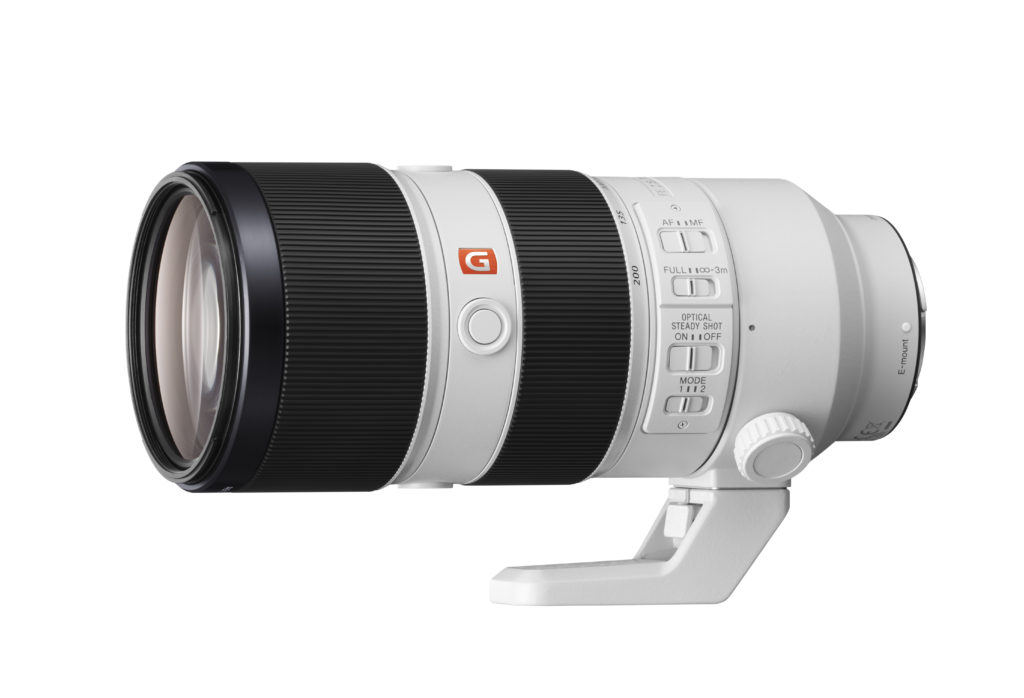 NOTE: We noticed later that the polarizing filters provided to us by Sony for use in our testing significantly degraded the quality of the images. You can still gauge sharpness, but it is muddled with noise and edges are less crisp. Bear in mind, the photos provided below are even better quality when using higher quality filters, or none at all. 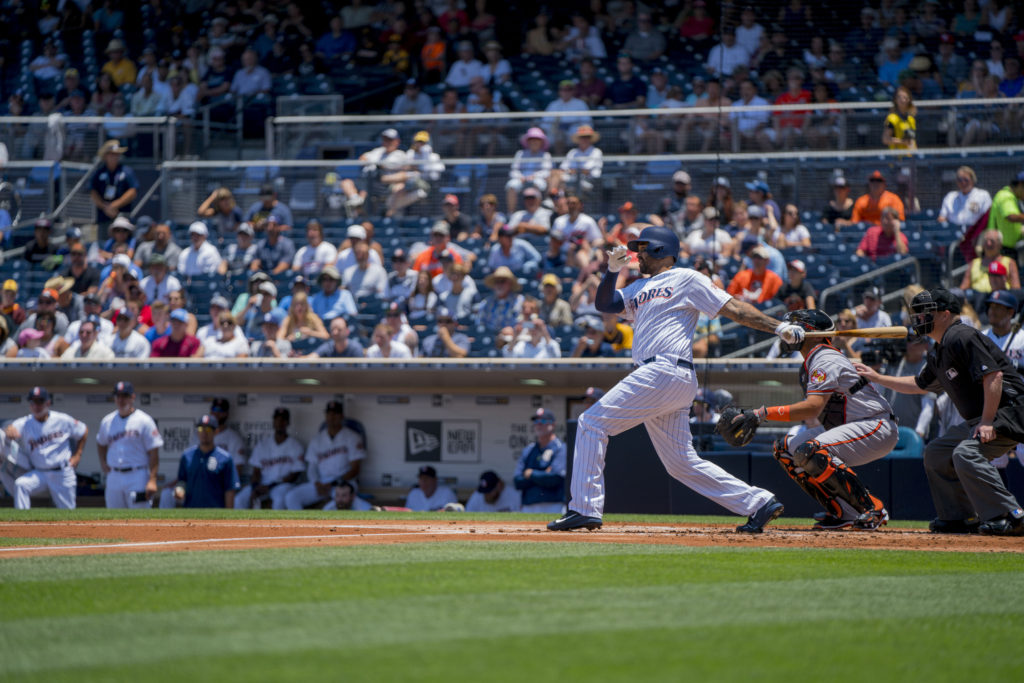 I’ll unfold this review like I do with all my others, and start with build quality and handling before delving into optical performance.

As far as look, feel and overall handling, the 70-200mm G Master felt so much like… a Canon. Which is a good thing. The lens has that beautiful white finish that Canon has become known for, but once you get it in hand it’s undeniably a Sony product. The bright orange “G” is hard to miss as well.

Look, there isn’t much to say here because Sony took a lesson from those around them and didn’t do anything to mess up a good thing. The lens is incredibly balanced, feels amazing to shoot with and, though a tad heavy for those of you who like to go backpacking, it has a pretty understandable and totally expected weight. It’s not monstrously heavy, and feels good in hand.

Sony did add one little design feature that I think is incredibly smart. On the lens tripod shoe mount, the lens can actually slide in and out of the mount like a flash slides in and out of a hot shoe. Why is this useful? Because you can leave the shoe attached to a tripod and simply slide out the lens if you want to go free hand for some shots. It’s a pretty slick little addition, and one that though I didn’t use much, can see the value of. 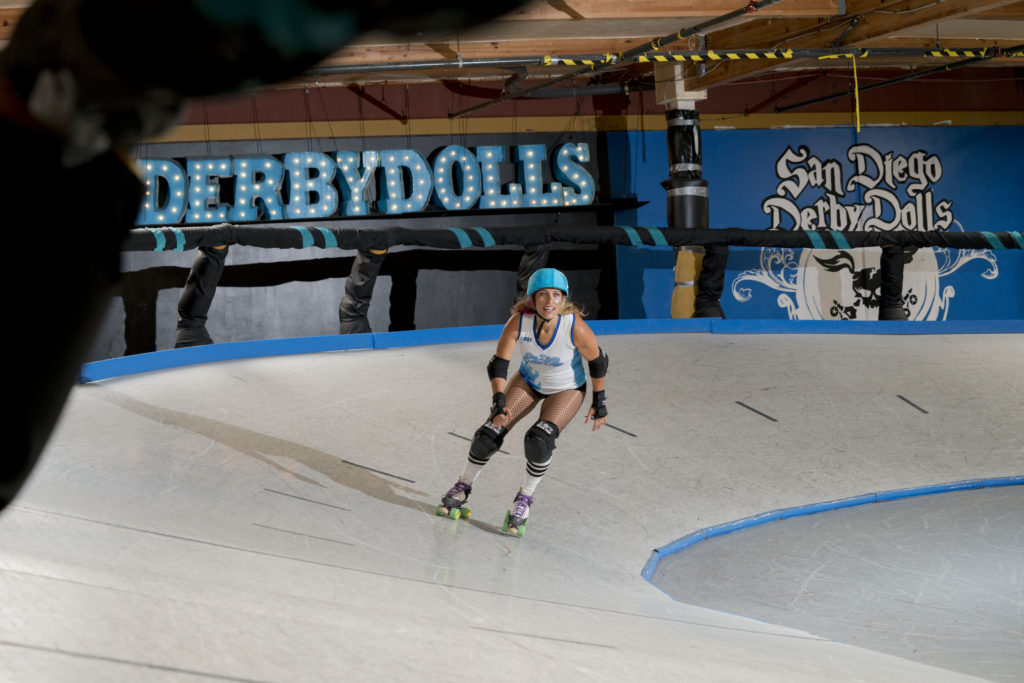 Usually this is a pretty straightforward section where I discuss the merits of the lens’ focusing, sharpness and aberration control. But… due to the format and the camera I was using, there are some hitches with the first item on that list: lens focusing.

The camera that I used pretty much exclusively with this lens was the Sony a7R II, a lens not really renowned for its incredible focusing ability. Now before any Sony fans bite my head off, give me a second here. The Sony is by no means bad at focusing speed, but it’s no market leader either. The photo above was taken using the new Sony speedlights and I had anticipation on where she was going to end up in the frame. Even with all this assistance, and the best autofocus modes set up, I was only able to get one shot that was usable from about 15 minutes of solid shooting.

This is mostly due to the way the camera focuses, which requires just a hair more time than on conventional DSLRs, as well as how many frames per second the camera is capable of firing. The mixing of both those limitations makes it pretty hard to say if the lens was responsible for any of my missed shots, but I’m pretty sure I can’t blame the G Master here. These are the same issues I have had with the otherwise stellar a7R in the past, and it’s something Sony is likely actively working on in their next flagship camera.

I did notice that the lens is much better at tracking motion left to right than motion moving backwards to forwards, which makes sense. Backwards to forwards or vice versa is incredibly challenging. However… action moves in all directions, and an action lens/camera combo needs to be prepared for that.

All that aside, when the 70-200mm G Master hits, it hits home runs (pun, because I was photographing baseball). 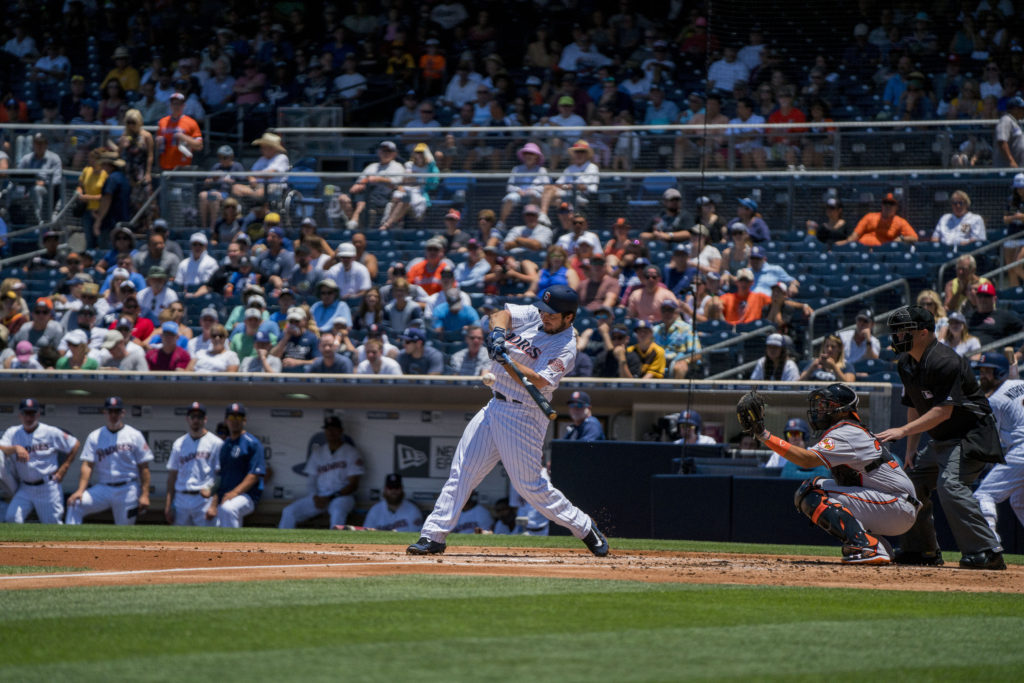 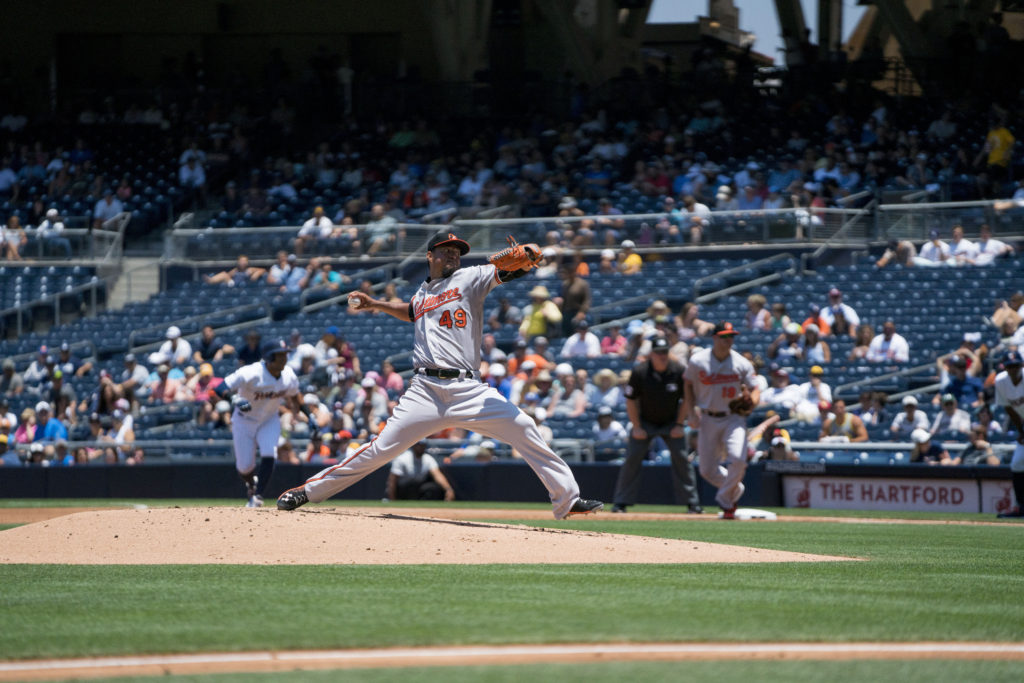 Photos are tack sharp, beautifully rendered, and colors pop. I adore the photos taken from this camera and it is the first E-Mount lens I have truly fallen in love with.

Let’s take a look at how the lens performed at all apertures: 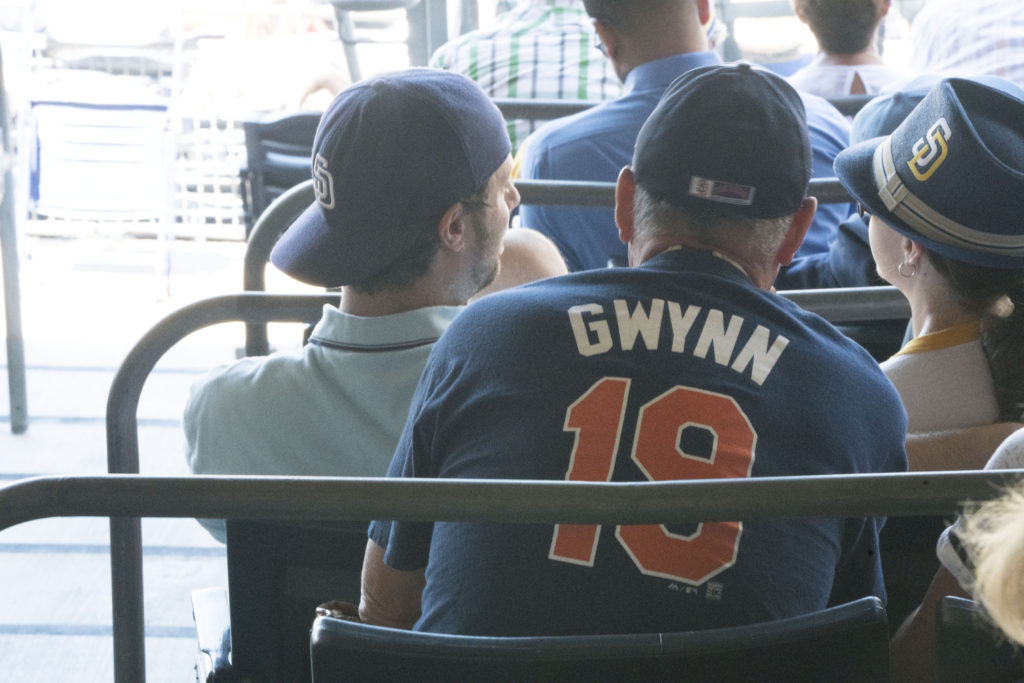 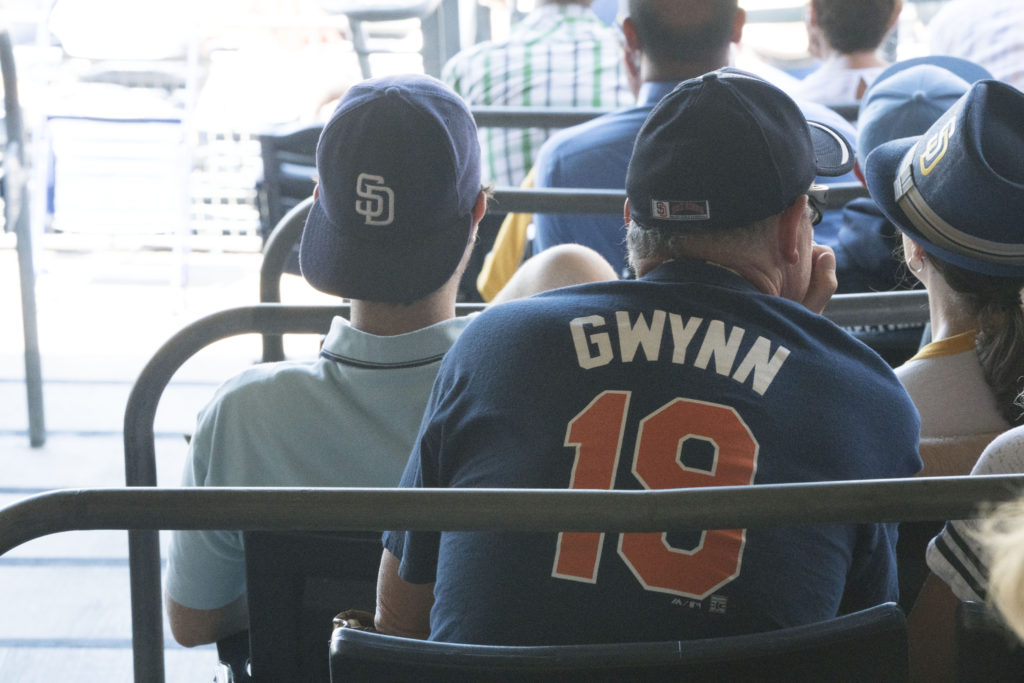 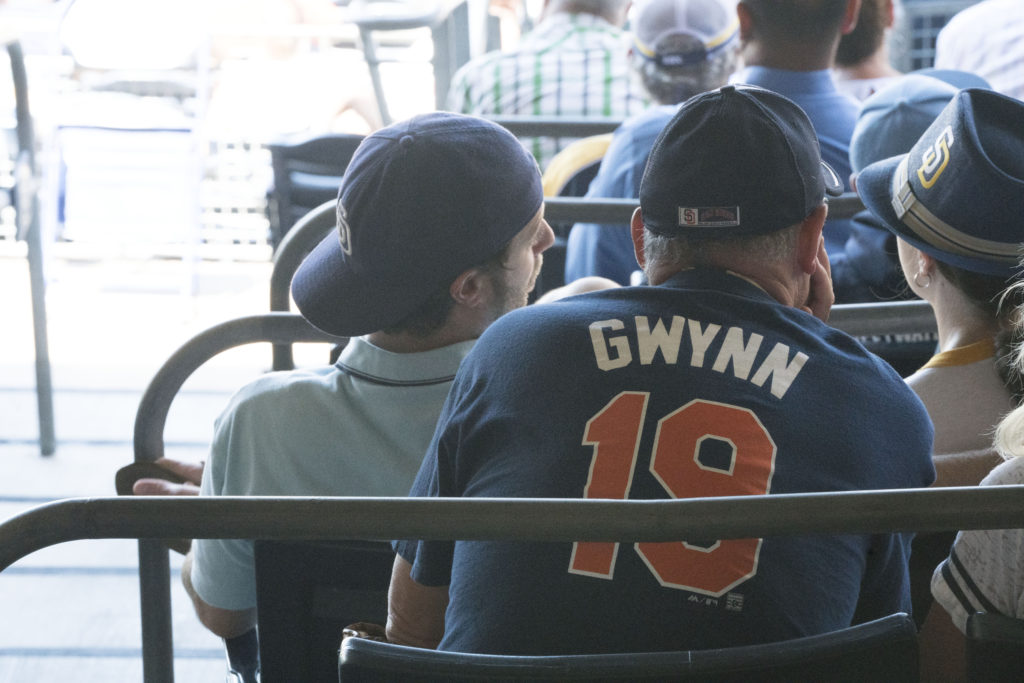 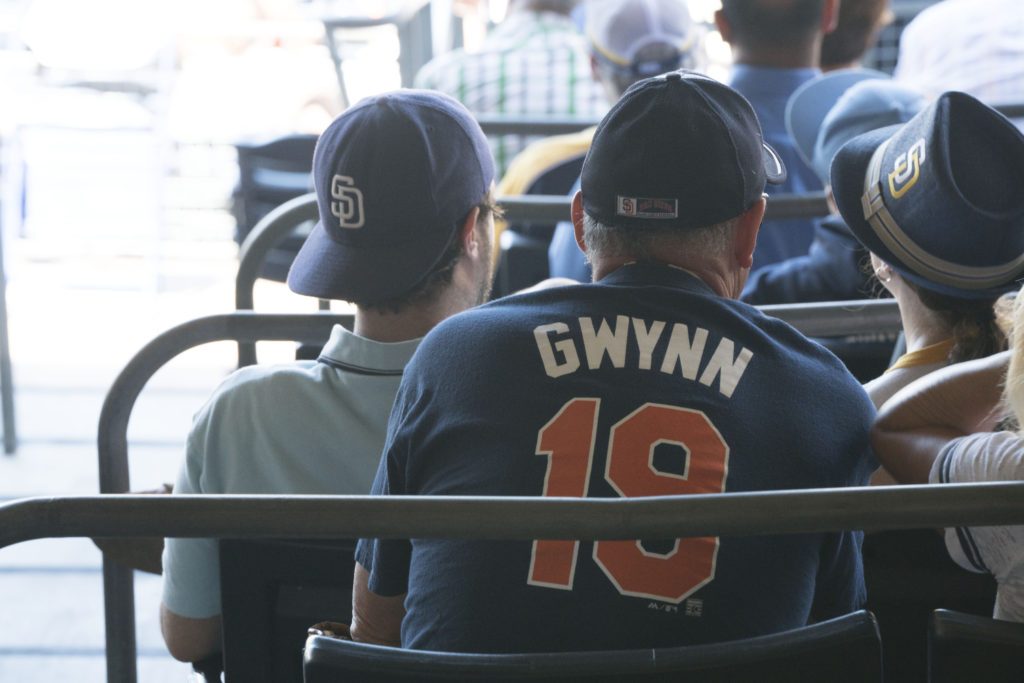 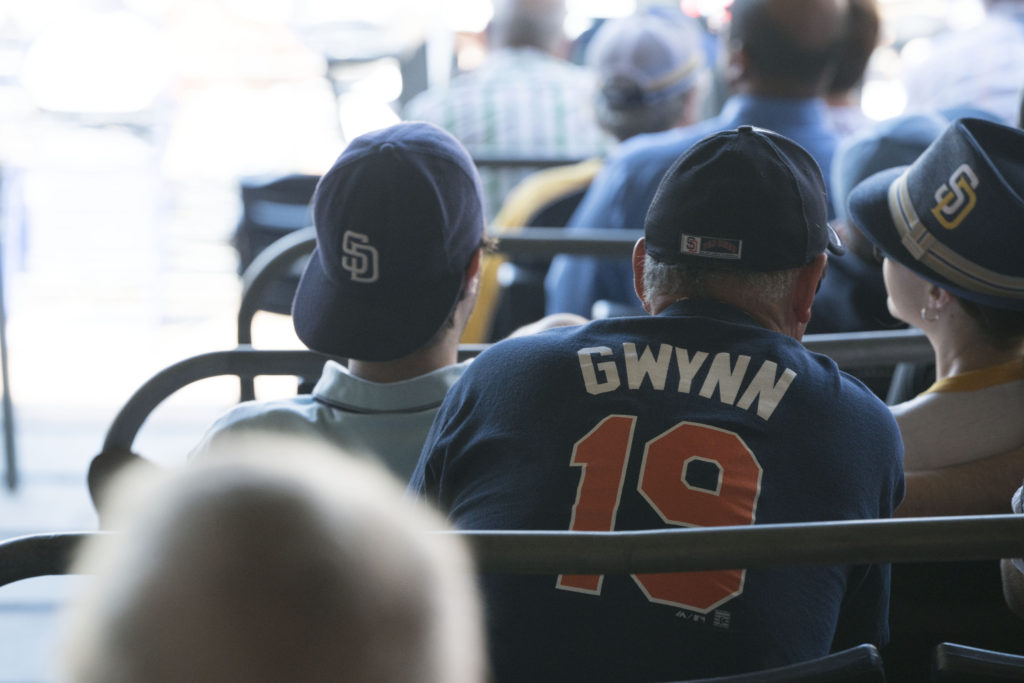 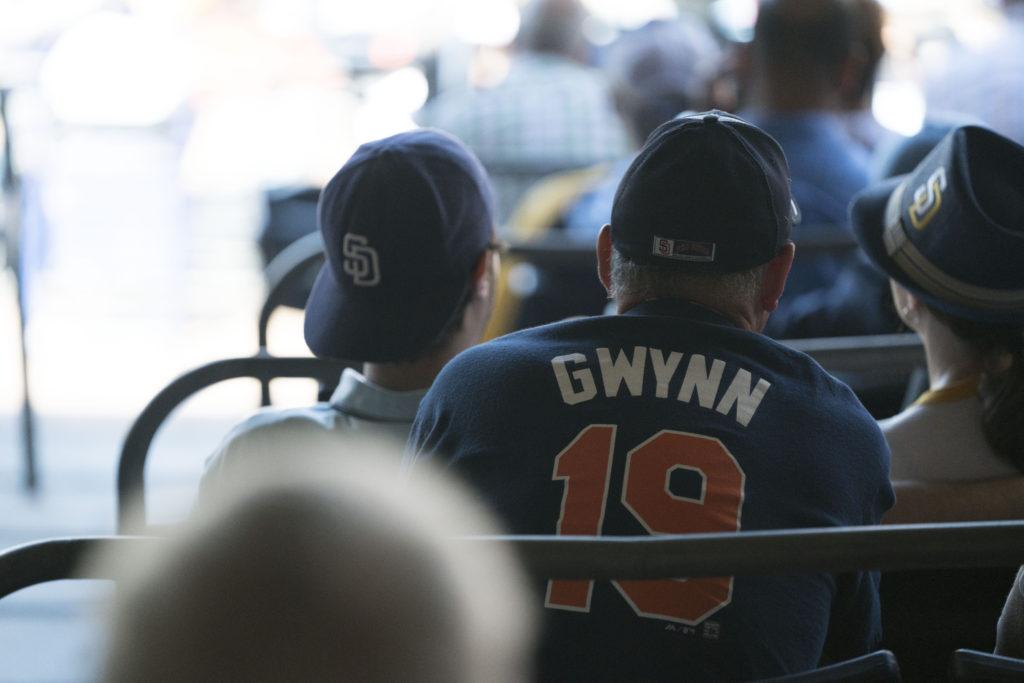 Even wide open at f/2.8, there is very little chromatic aberration (I see none here, and none in any of the images I took), and the image looks basically the same in sharpness up until f/16 when you can see the quality of the image start to degrade. At f/22 it’s still usable, but there is a noticeable drop in quality.

Also of note are the new teleconverters that, for now, only work with the 70-200mm G Master (due to the way the optics are designed). Good news though: they’re awesome. Both the 1.4x and the 2.0x teleconverters maintain excellent image quality while boosting the reach of the lens significantly. 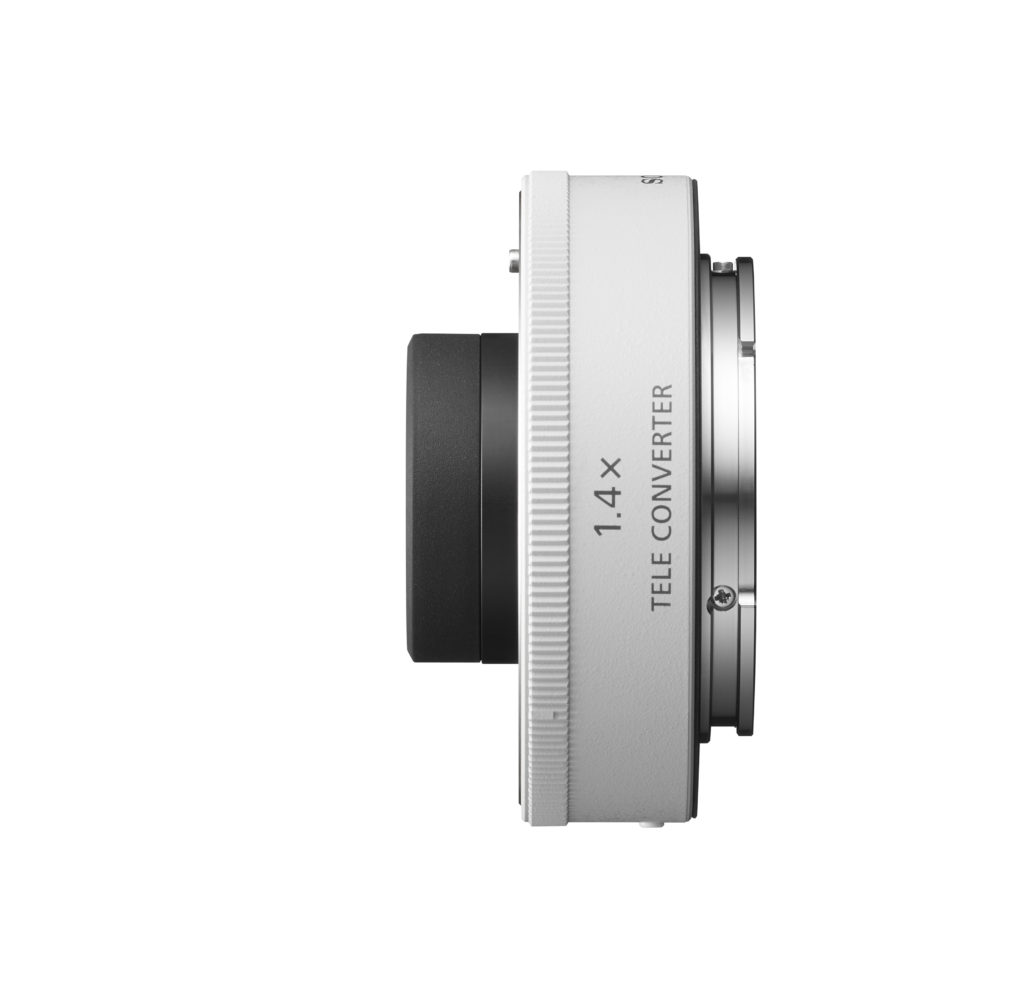 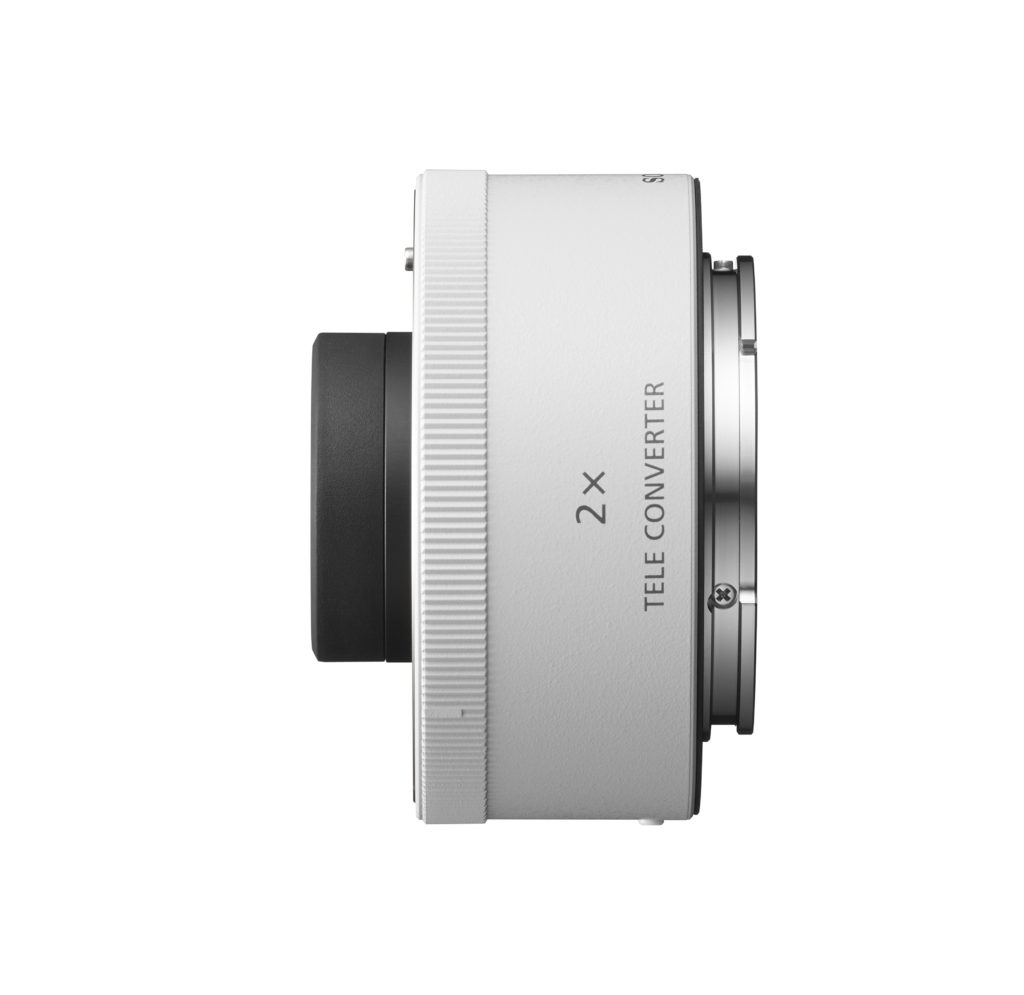 Shooting a very shiny object in direct line of the setting sun was, for me, the best way to test focusing, sharpness and aberration control: 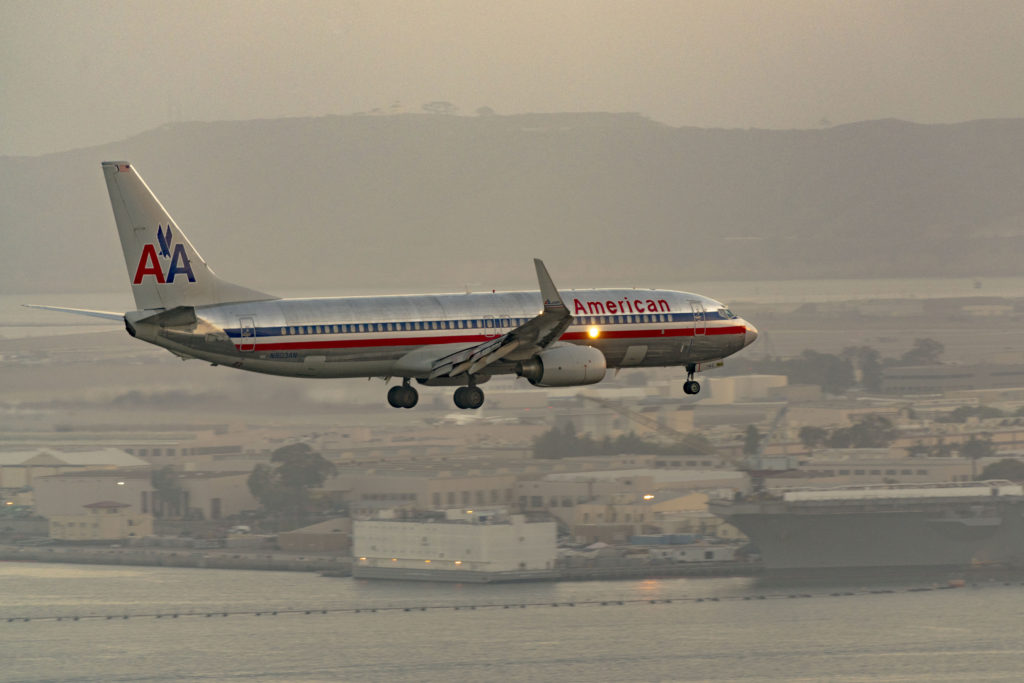 The lens did not disappoint, neither did the 2.0x teleconverter used to capture that image.

The Sony 70-200mm f/2.8 G Master is a stellar lens that I believe performs better than the cameras currently available to it. It is the kind of optic that is future-proof, outpacing the present but will continue to be a phenomenal lens for years to come. It was challenging to fully evaluate the lens at what it’s good at, action and motion capture, due to the limitations of the camera, so we might revisit the lens at a later date. It’s a really great lens, and unfortunately the best camera it can currently be used on is the a7R II, a body that wasn’t really designed to do what the 70-200 wants to do.

As for the price, the 70-200mm f/2.8 G Master will set you back $2600, which is pretty typical of a high end lens of this caliber. Comparatively, it is priced higher than the Canon lens of the same focal length and aperture, if that is to be any sort of guideline.

For now though, what we have seen of the 70-200mm G Master is worthy of significant praise.