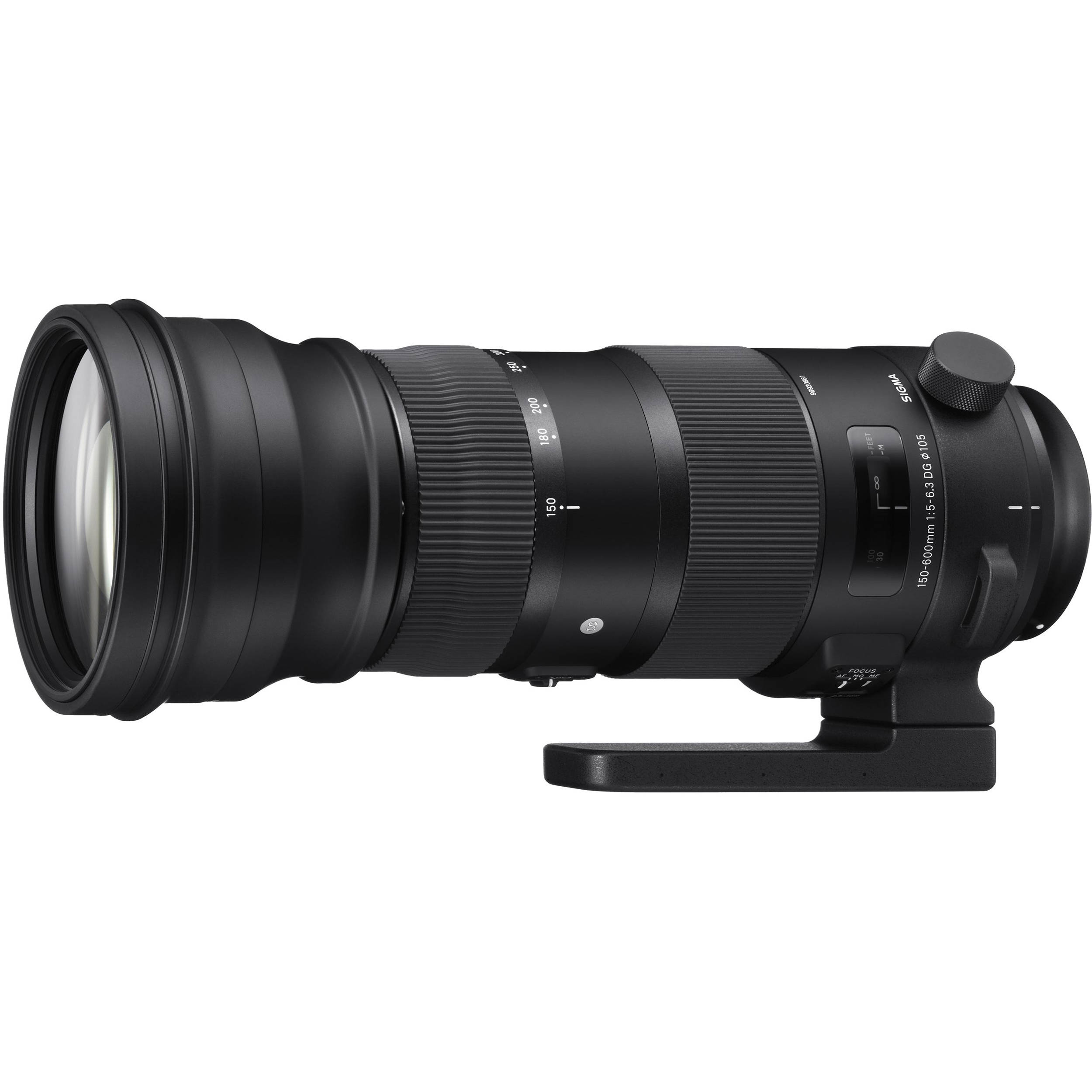 The latest of these string of firmware updates was announced today for the 150-600mm Sports and Contemporary lenses. This new firmware resolved a somewhat bizarre overexposure issue when pairing the 150-600mm with Sigma’s own 1.4x teleconverter and the Nikon D500.

But, at least firmware updates with Sigma lenses are simple and can be done on your own thanks to their USB dock. If you happen to be one of those people who has one of these lenses, but not the USB Dock, Sigma says that if you contact them they will have the firmware updated free of charge, though you will likely have to send it in, meaning lost time. It may just be more worth it to go grab one of the USB docks.

“The lens firmware update corrects the phenomenon of overexposure when the lens is attached to the SIGMA TELE CONVERTER TC-1401 on Nikon Digital SLR camera “D500”, released by NIKON CORPORATION.” You can read the rest of the official Sigma firmware announcement over on their website.