These 1,200 Rolls of Unprocessed Film From The 1950s Needs Your Help

About a year ago, 66 bundles of unprocessed film – good for about 1,200 rolls –  were added to the collection of The Rescued Film Project, an archive of rescued images from lost and forgotten rolls from all over the world.  To date, founder Levi Bettwieser and his team were able to collect an estimate of 18,000 images. But they need help with those 66 bundles, which were all shot by the same photographer in the 1950s.

Each roll was placed back in it’s box with a hand written note detailing what was shot.  Then the box was wrapped in several layers of aluminum foil, then athletic tape.  Then the photographer wrote on the athletic tape what was on the film. Once the photographer had enough rolls like this, they were packed tightly in a cigar box then the cigar box was wrapped in multiple layers of newspaper, aluminum foil, and athletic tape and then once again labeled with the contents.

The 66 bundles are simply too much for Bettwieser to process himself. Recently, eight volunteers helped him to unpack and catalog as many as possible, but they were only able to get through 22 bundles in 6 hours, because of their packaging. And every day the films from the 1950s go unprocessed, it deteriorates a little more. 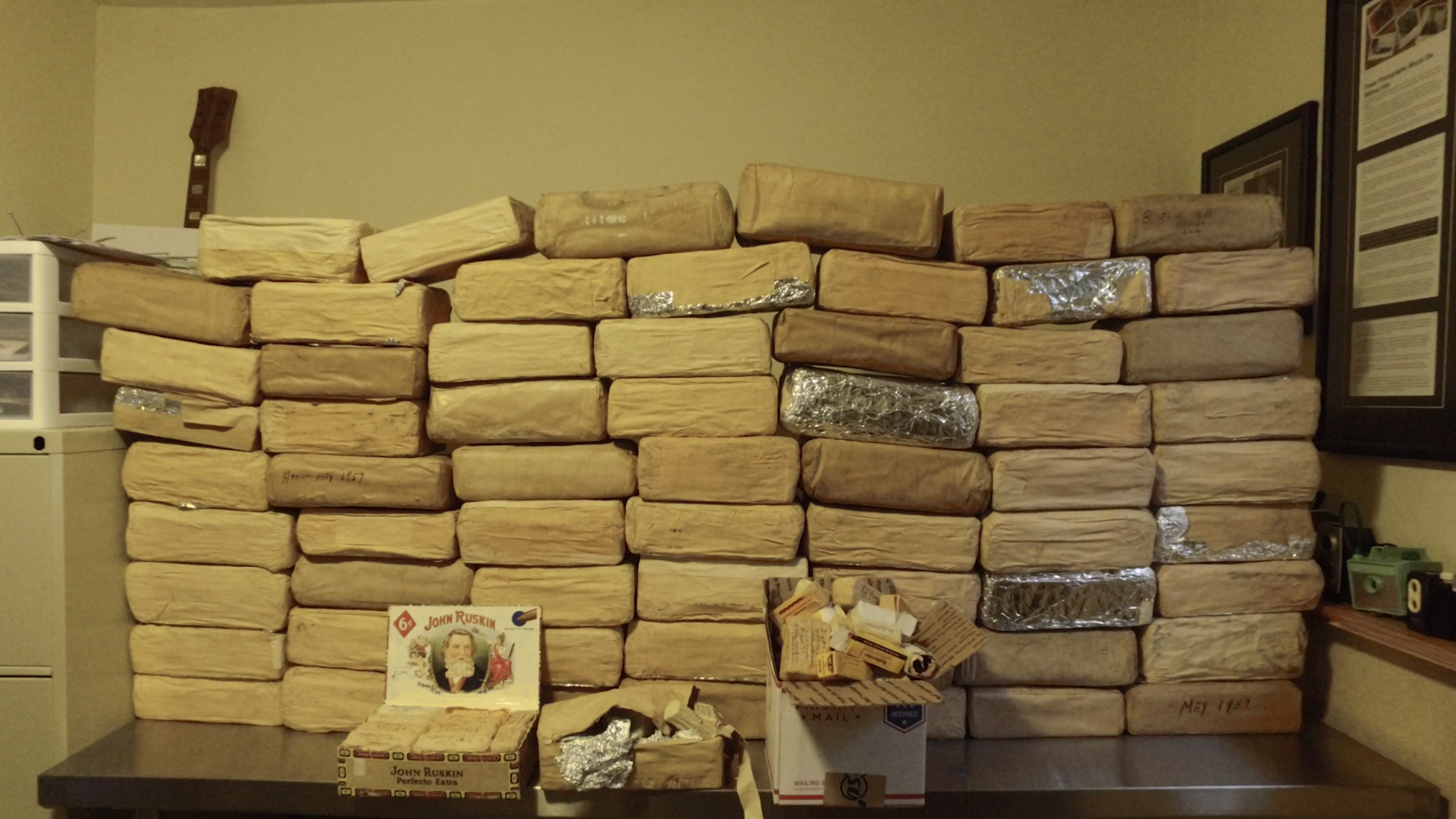 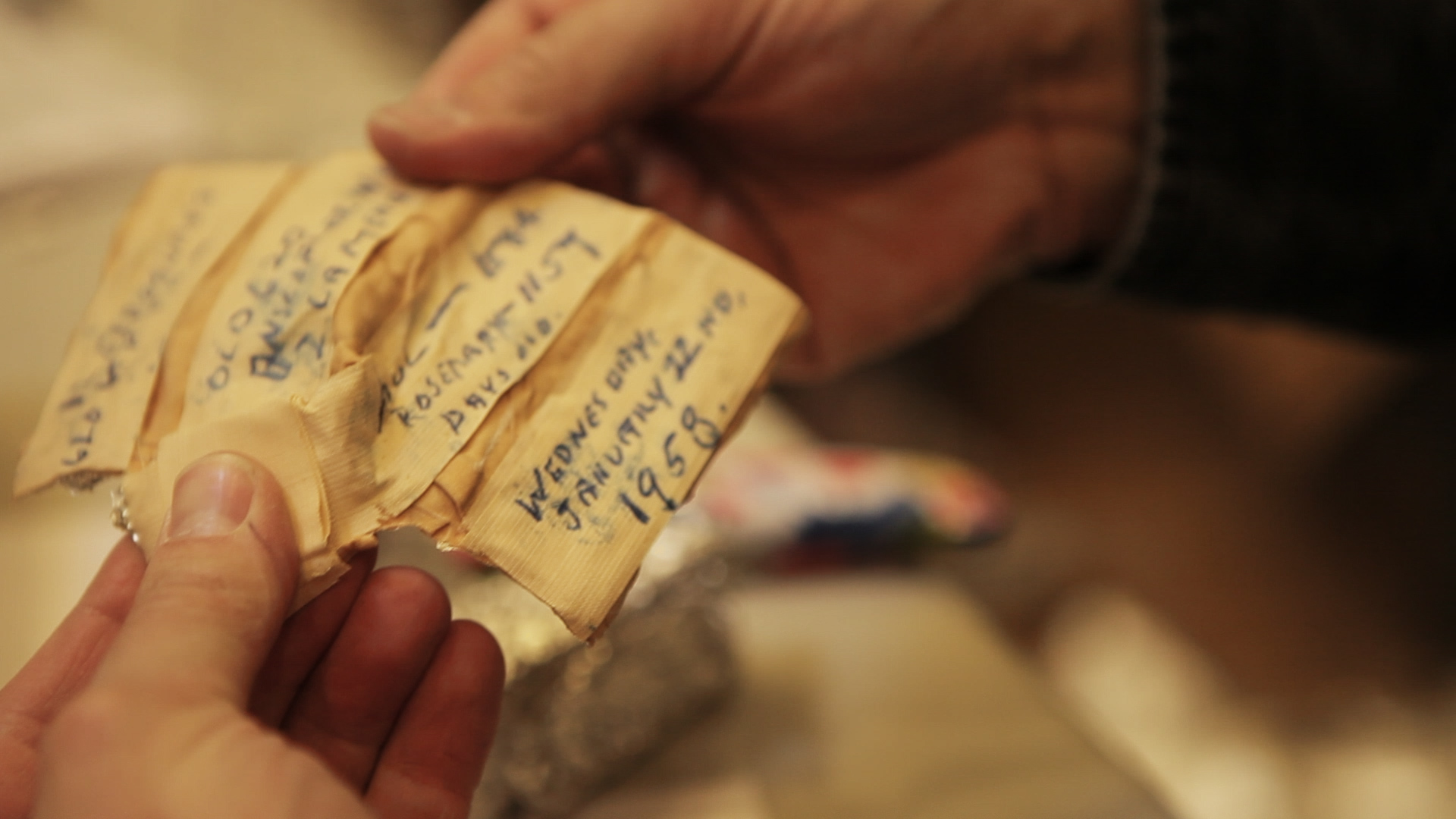 Each roll was meticulously labeled. 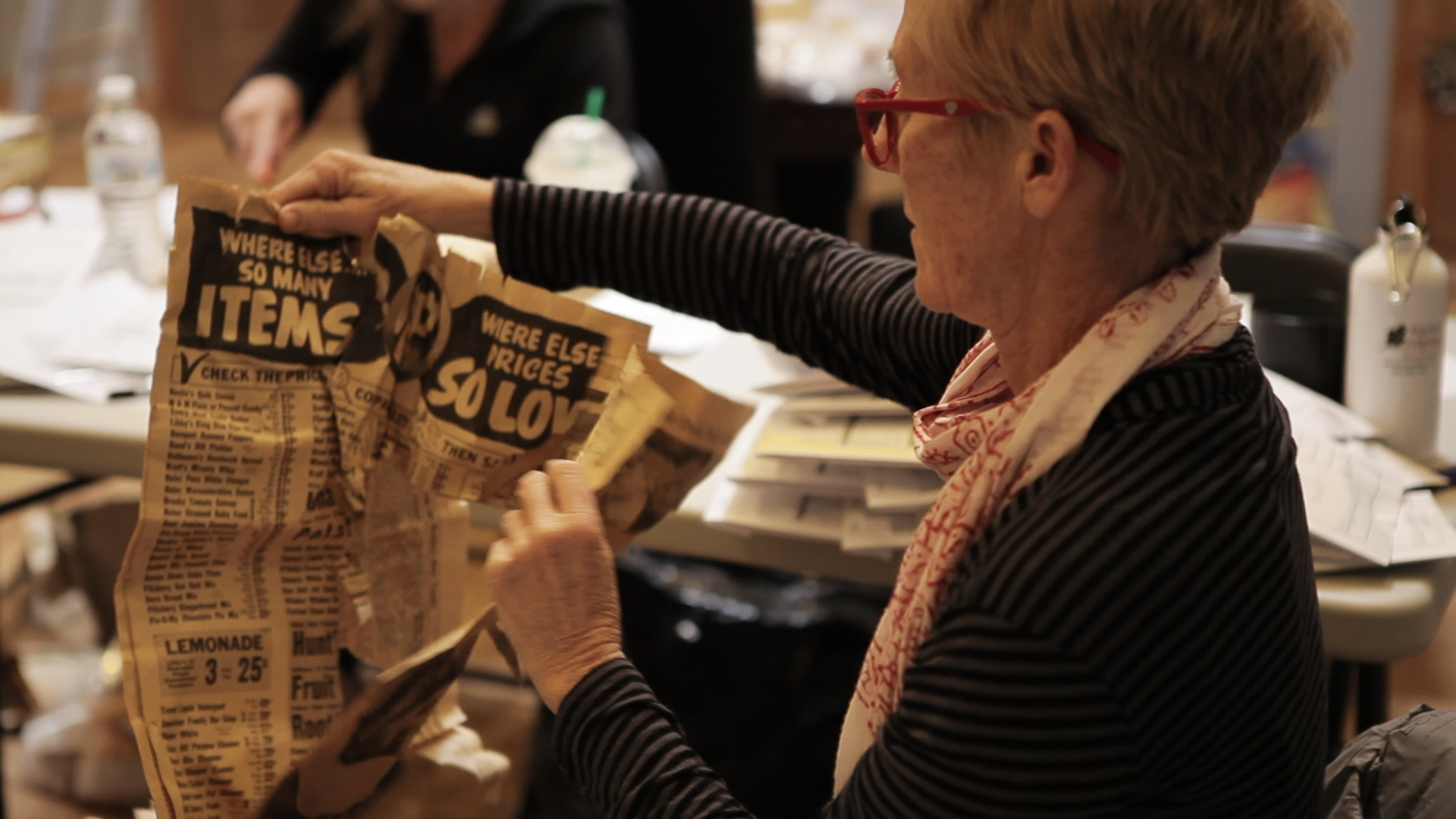 Newspapers were just one of the things the films were wrapped in.

So now The Rescued Film Project decided to partner up with Blue Moon Camera in Portland to process the majority of the films. But even though they were granted a “large discount, it still is going to cost money for time, chemicals and disposal, envelopes, archive sleeves, shipping, and travel.” So they are looking for funding.

If everyone who follows The Rescued Film Project on social media and enjoys seeing the images they rescue gives just $1, they will have more than enough. “We will be documenting this process along the way so everyone will know exactly what’s going on.” 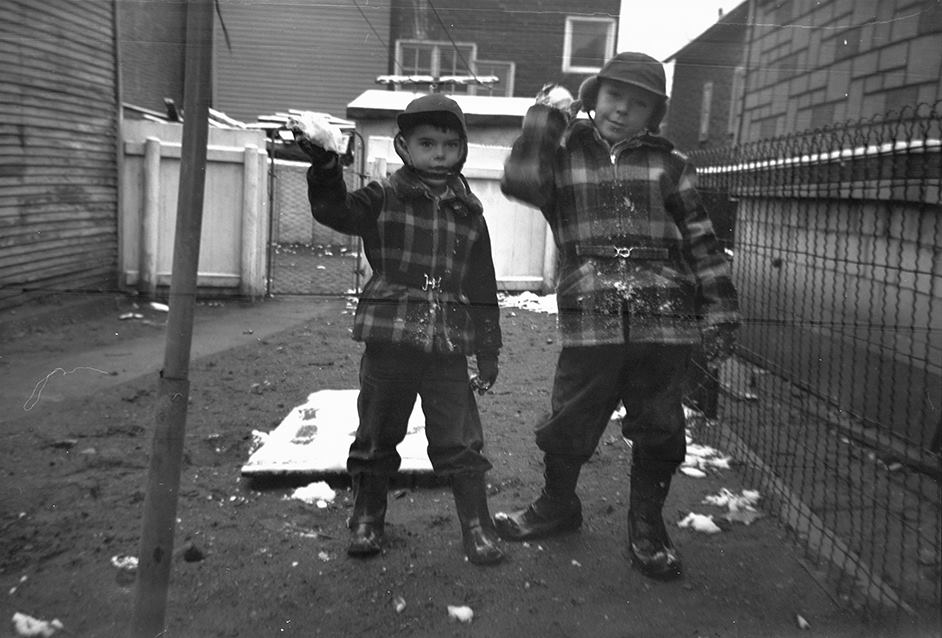 “Making the best use of the snow that stuck.”
© The Rescued Film Project 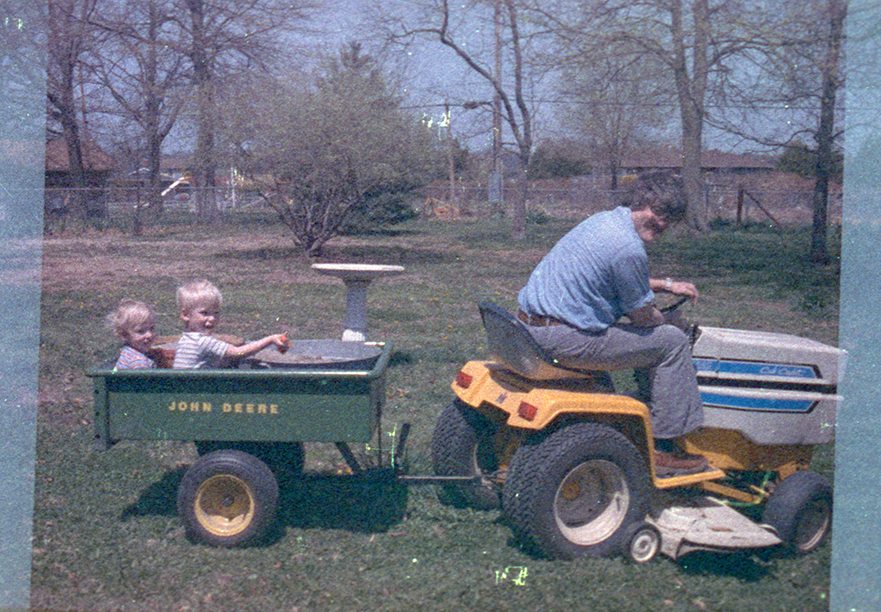 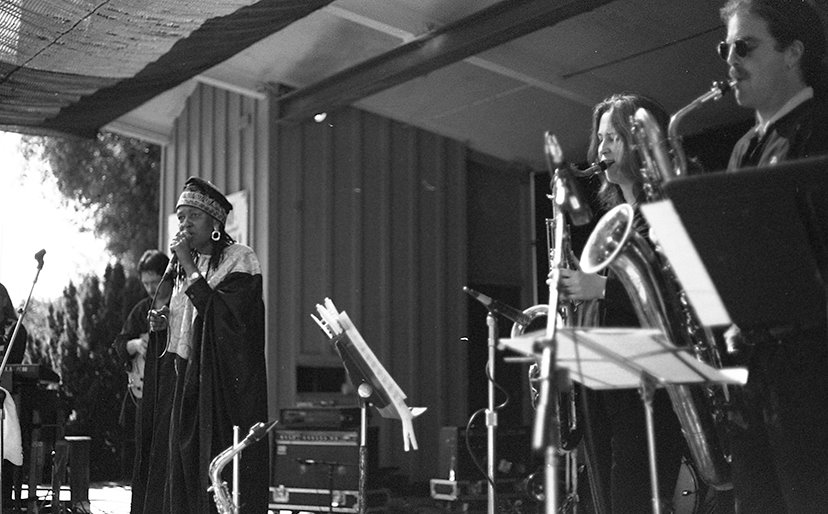 “Anyone recognize this band?”
© The Rescued Film Project 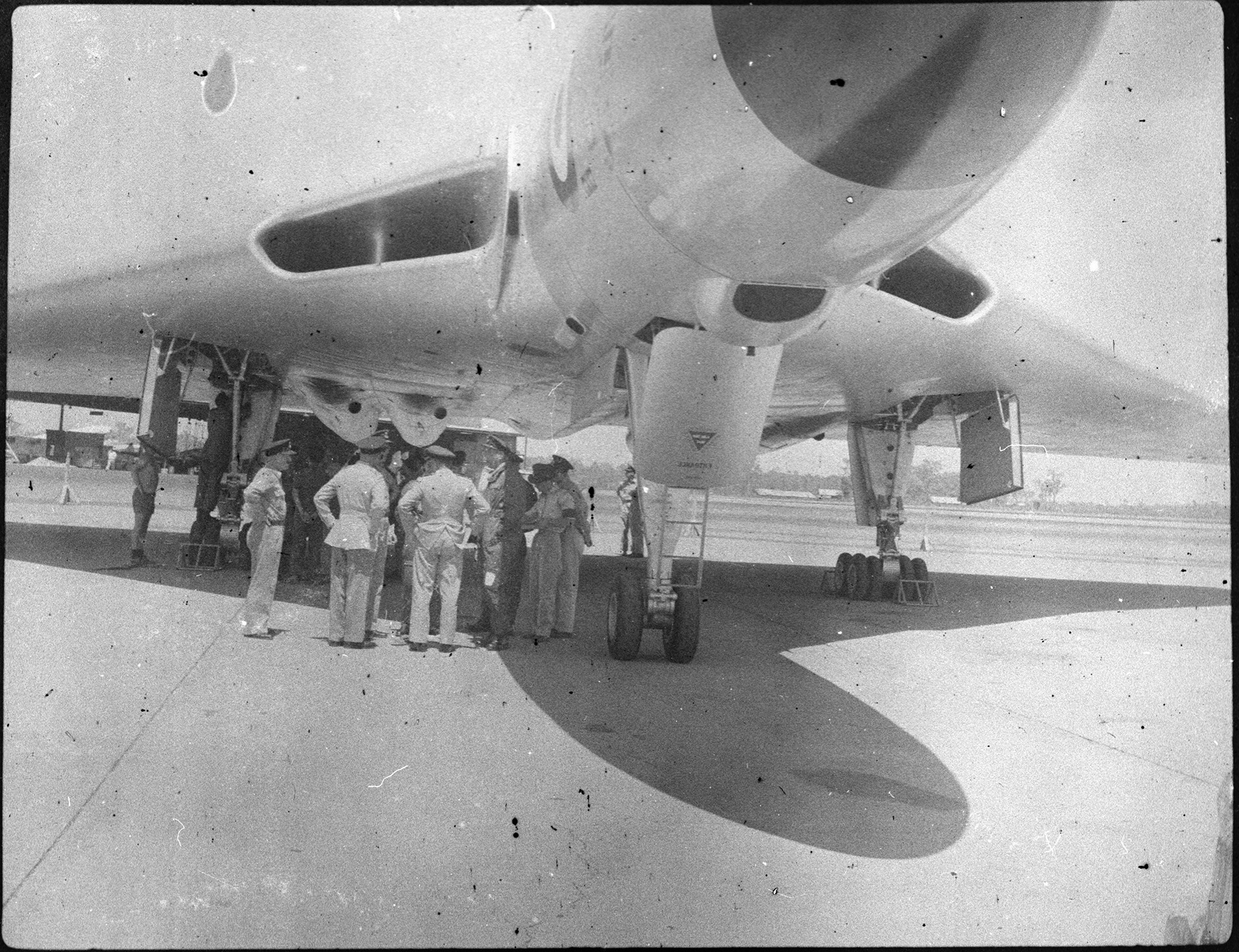 “Looks to me like a Vulcan.”
© The Rescued Film Project