EXCLUSIVE: An Inside Look at Motorola, Who Has Shifted Focus to Imaging 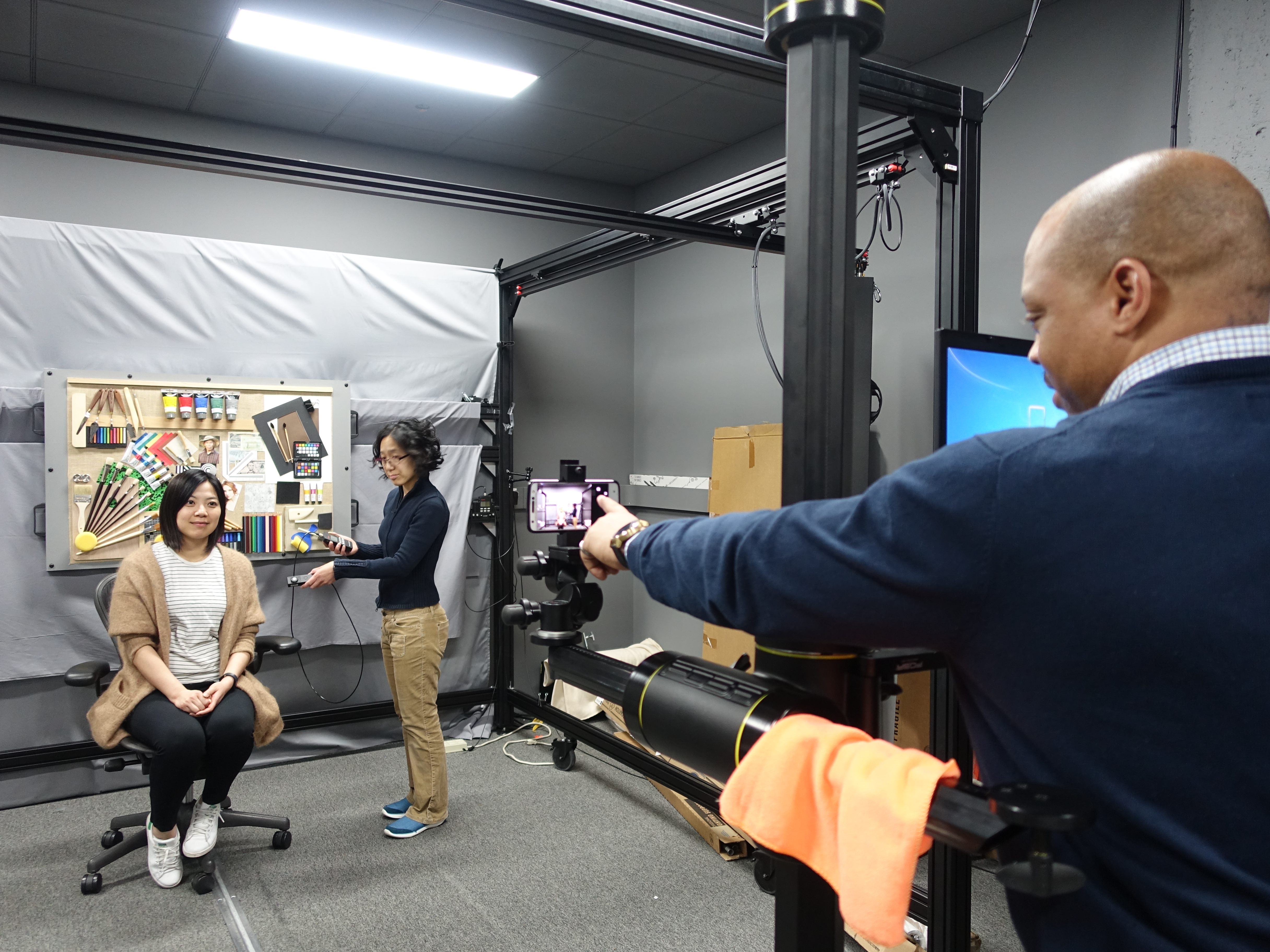 Motorola is a household name that, in recent years, hasn’t experienced the same boon of attention (the Razr) that they once did before Apple and Samsung grabbed hold of the telecommunication tech market. They understand that to remain relevant, they have to continue to innovate their products. Just saying the vague “we’re going to innovate” without specificity is commonplace in an attempt to stave off investor criticism, but Motorola took it the necessary step further by explaining how: by focusing on imaging.

Motorola has been working quietly in the background the past few years to build a quality imaging team and product. 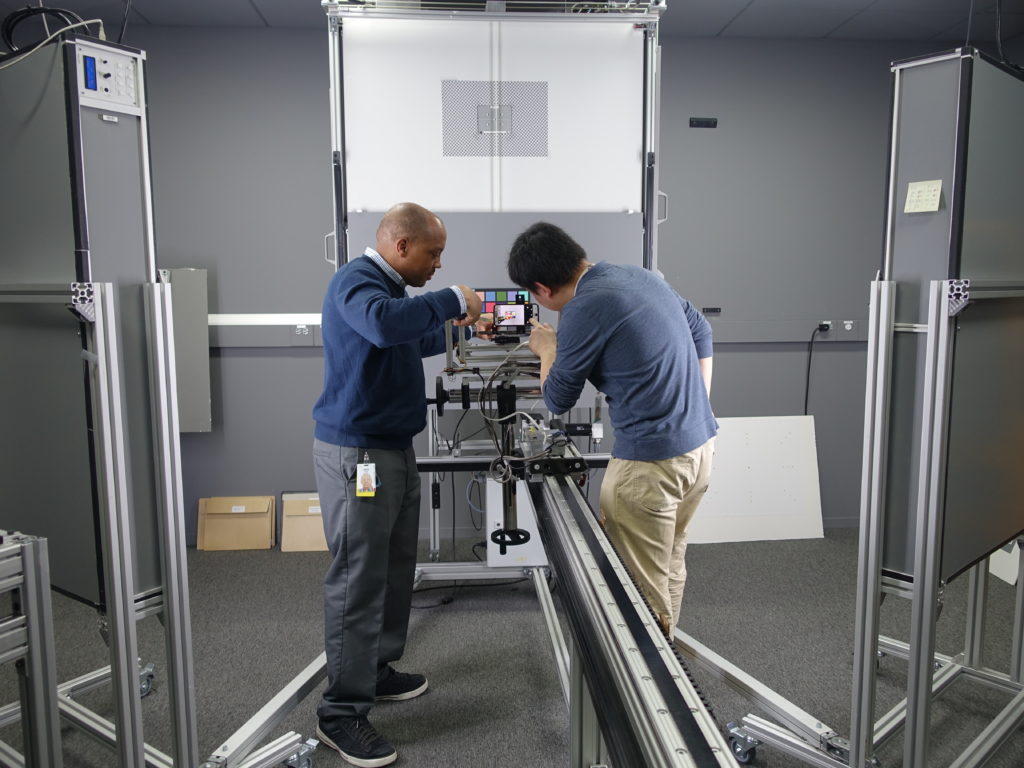 “Over the last few years at Motorola, we have undergone significant changes to refocus our efforts on imaging,” Valeriy Marchevsky, Senior Director of Camera Development told Resource Magazine. “We established a dedicated team of software and hardware engineers with various areas of expertise (color science, optics, computer vision, and beyond), pairing them with camera/imaging veterans.”

“Through direct consumer feedback, global testing and pure innovation, the team has reimagined the company’s approach and attitude towards camera technologies,”Marchevsky continued. “Ultimately delivering some of Motorola’s best imaging solutions to-date, including our very own IP which continues to drive major improvements and stands out within the industry.”

To better understand how we’ve rebuilt (and continue to), here is a more specific timeline of events: 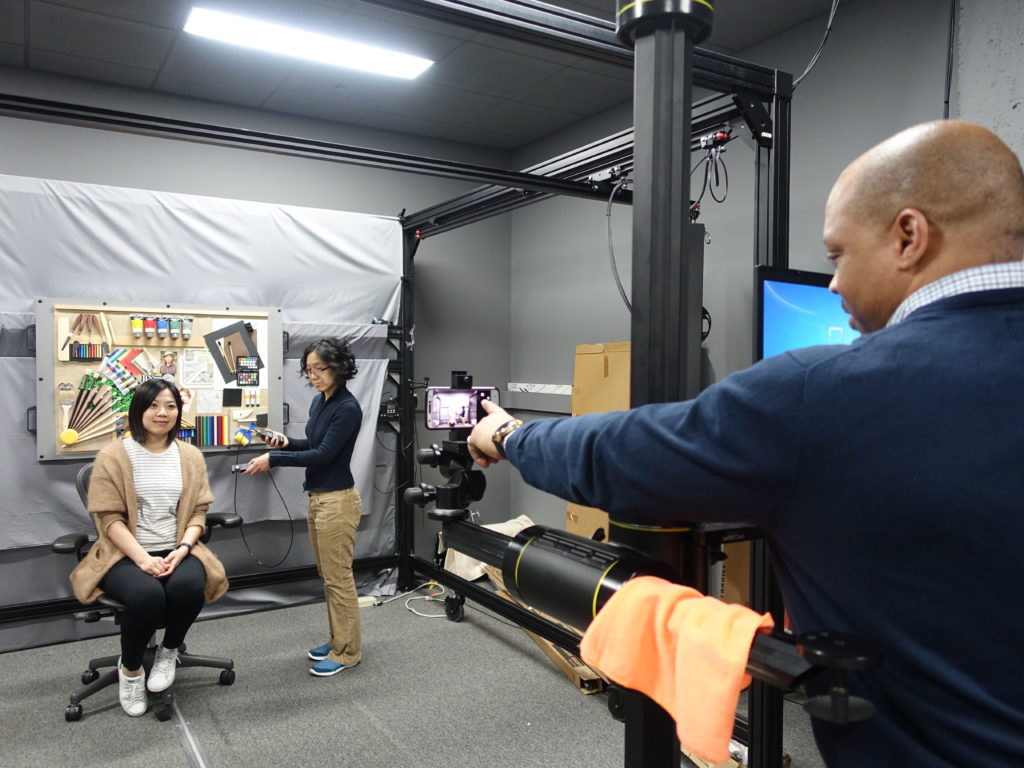 Last year, Motorola made a key decision to go “all in” and enhance the camera experience on their premium Moto smartphones. “An example of this was the decision to switch up the camera system for Moto X Pure Edition to include a premium selfie cam with a physical LED flash,”Marchevsky said. Motorola clearly understood the power and demand of the polarizing selfie. “This selfie differentiator enables wide angle shots with superior low light performance thanks to its 1.4 micro 5MP camera and an LED tuned to specifically illuminate selfies at the correct distance without blinding people.”

Our team is constantly evaluating imaging solutions to identify those that will continue to resonate well within the imaging-purist community.

Next comes something seasoned pixel peepers will appreciate more than casual consumers. “As for our next generation products, you can expect to see an emphasis on improving our cameras’ low light performance without flash.We’re exploring using very large pixels, as well as dual camera solutions that provide exceptional night mode capabilities and depth type functionality to the mobile camera.” These aren’t new technologies, but they are not fully addressed ones. To continue to push boundaries is critical to the future success of the platform. “Our team is constantly evaluating imaging solutions to identify those that will continue to resonate well within the imaging-purist community,”Marchevsky continued. “But also provide consumers with a higher quality experience that enhances the memories captured with their smartphone cameras. So don’t be too surprised if you see a value tier product like the Moto G with great low light performance in the near future.”

When hearing this from Marchevsky, the next thing to come up naturally was what Motorola’s “vision” for the future of imaging actually was. What did it mean to focus on it, and how did Motorola envision themselves in this future. To answer this, I spoke to Peter Matsimanis, the Senior Development Manager – Imaging at Motorola. Matsimanis responded that it was a matter of looking at photography as a mode of communication.  “At Motorola, we consider photography to be a primary mode of communication – it’s a key factor that’s shaping the mobile industry. With the ever-expanding computer power packed into mobile devices, there is no limit to what the future holds (which is really exciting for us).”

With Moto G4 Plus’ emphasis on technology and image quality, we received high DxOMark scores for both photo and video from DxO, outperforming the iPhone 6 and iPhone 6S Plus.

Matsimanis explained his view of how photography on mobile devices will look and feel in the coming years. “Looking ahead,” he said, “new technologies like cloud processing, neural networks and machine learning will play a larger role in creating mobile cameras that better capture all of the meaningful moments in life seamlessly and reliably. As a result, we envision blurry pictures, fiddling with complex controls, slow viewfinders and shaky videos becoming things of the past. Instead, users will consistently get excellent video and image quality in any conditions all thanks to these tiny machines that can now recognize objects in your field of view and learn how you consume visual content and more.”

Motorola plans to stand out by being an affordable, yet quality option. They are bringing their imaging tech to all their smartphones at all price points, which they argue is in contrast to competitors who only make the best options available on premium products. “The same engineers and imaging experts that work on our premium devices like Moto X Pure Edition are also working on our value-tier products, like Moto G,” Matsimanis said. “This strategy allows us to offer award-winning camera and imaging systems to consumers in emerging markets such as Brazil and India. We’re often putting a camera into the hands of millions for the very first time – that’s incredibly powerful.

Between 2013 and the end of 2015, the Motorola imaging team grew from 10 people to almost 100, spanning across four countries.

“Our brand new Moto G4 and Moto G4 Plus are perfect examples of how we share premium experiences throughout our portfolio. The two new devices have a 13MP imager and 16MP imager respectively. Moto G4 Plus also features laser focus in conjunction with PDAF technology, which is an industry first. With Moto G4 Plus’ emphasis on technology and image quality, we received high DxOMark scores for both photo and video from DxO, outperforming the iPhone 6 and iPhone 6S Plus. Often, other industry leaders only provide a great camera in their flagship smartphones which are in the $600+ range – way out of range for the majority of global smartphone users.”

We expect to see more from Motorola this week at Lenovo Tech World in San Francisco, an event where Motorola and Lenovo will likely show new product or tease what will come in the near future. I, for one, am impressed with how important imaging appears to be to Motorola, and look forward to seeing what they can do. As I’ve said many times in the past, when looking at the growth of our industry and the expectation of better product… competition is good. That means I’m rooting for Motorola here, because when they succeed, everyone wins.