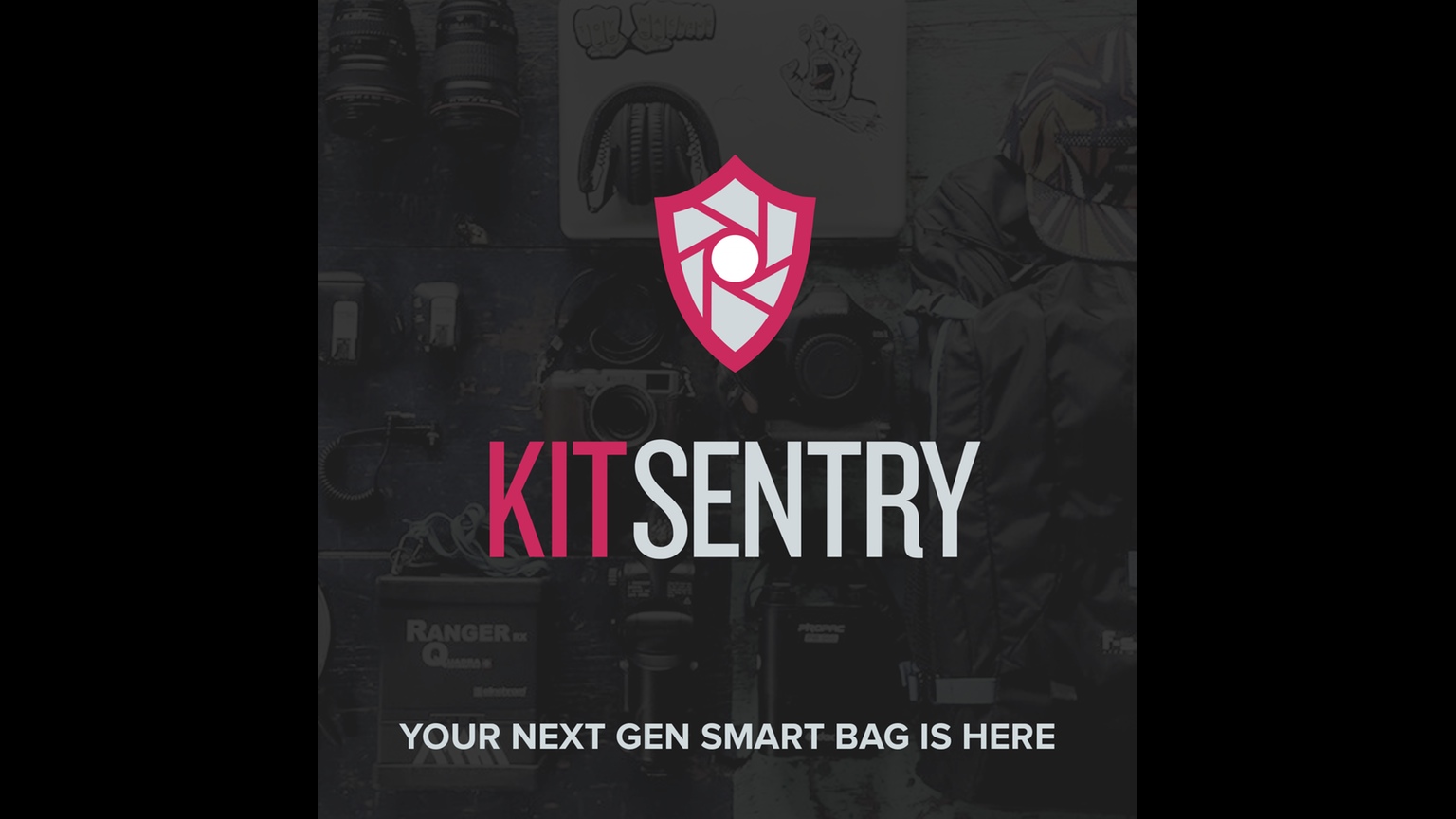 Last week we published an in-depth article covering the unfortunate state of popular bag company F-Stop, starting with the assertion that the KitSenty Kickstarter they completed last year would not be completed. Today, F-Stop has confirmed our insider source’s information and announced the official failure of their Kickstarter. Unfortunately for backers, this will not result in a refund.

The official announcement was posted to Kickstarter, and reads as follows:

We sincerely apologize for the delay in providing a project status update, it is long overdue. Over the last year and a half, we have had multiple starts/stops and run into many roadblocks in trying to bring the KitSentry project to life. When the project began, we planned to use off-the-shelf components and have the software developed to create KitSentry within the funding budget. In hindsight, our original target was much too low to get a project of this nature off the ground effectively.

As the project progressed we ran into two big problems: First, the company that we hired to design and produce the hardware was unable to follow through on their initial cost estimates and production commitments. While this does not absolve us of our responsibilities, it added additional cost beyond the Kickstarter budget.

Second, while developing the software we kept running up against limitations due to existing patents developed for similar tracking software; this caused significant delays and unexpected legal bills. While we may have been able to overcome one of the obstacles, the two combined have proven to be too much at this time. Even after the additional investment of time and money, it has become obvious that KitSentry is not economically viable.

We are currently in the process of the final financial consolidation and we will, as required by Kickstarter, share a topline summary with contributors that request the information. We deeply regret that we are unable to bring this project to market; we poured out heart and soul into making this happen and are very disappointed with the results. We really appreciate all of our backers and know that we let you down. While we can’t bring you KitSentry, we would like to offer you a goodwill credit toward any f-stop product, equal to the amount pledged on Kickstarter.

Please do not hesitate to contact me directly using the email address below.

Mike is put in a very tough situation here, being forced to be the bearer of bad news for the many backers of the KitSentry project. From what we understand from now multiple anonymous sources close to the company (since the launch of our original article, several people have come forward anonymously to speak to me personally about the situation at F-Stop), Mike really wanted to see this project through. It’s a shame he’s been forced into this position.

For the backers, the coupon code towards an existing F-Stop bag will likely leave a sour taste in the mouth. It’s not what they wanted to purchase, and for those backers who are not photographers, hardly the consolation prize they were hoping for.

This news comes just days after lead designer Ian Miller announced that he had left the company: