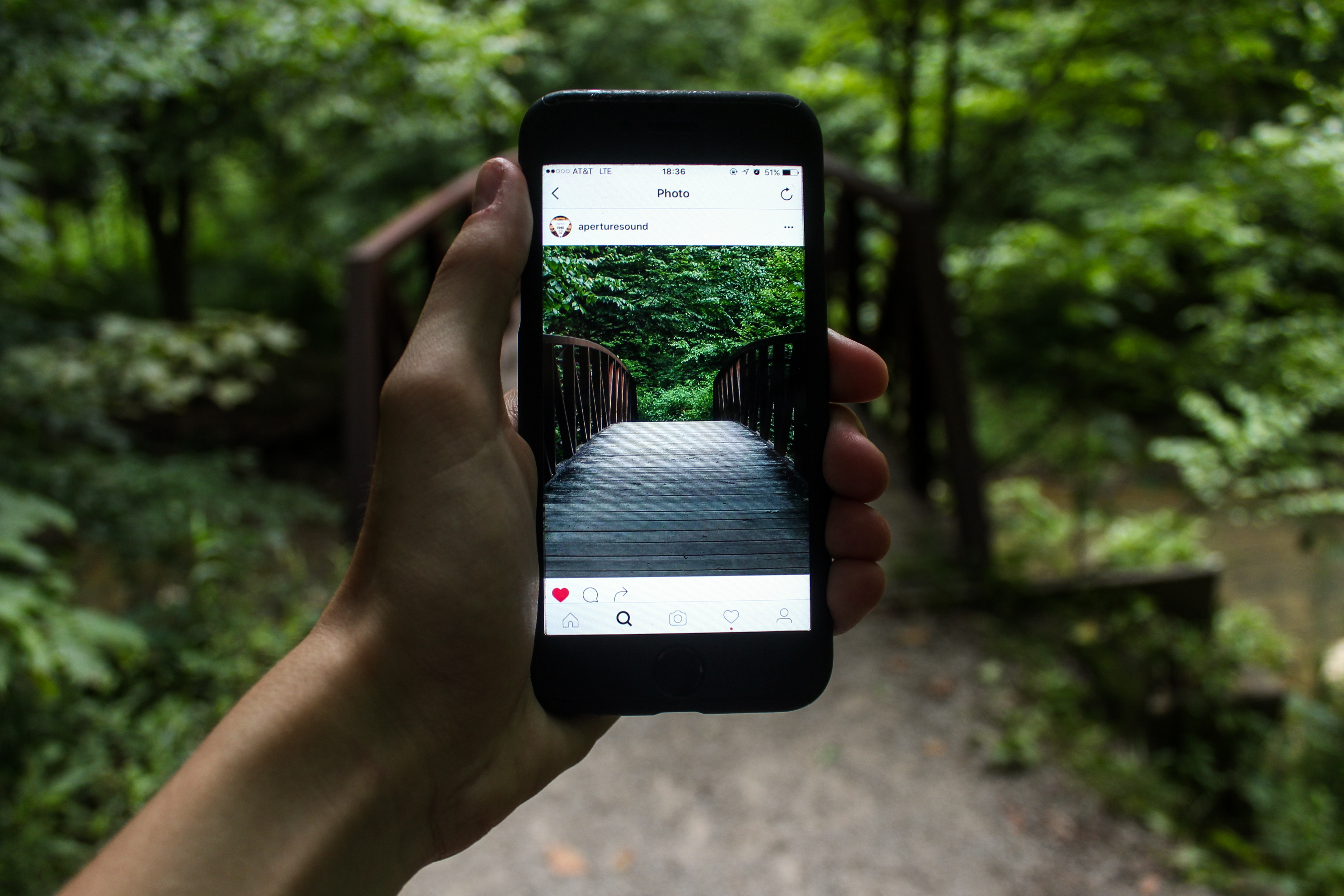 As one new release rapidly follows another – see below – these seem pretty busy times for social media platforms. With constant updates and upgrades (or by simply copying their competitor’s strengths), they all try their best to provide their users with the most convenient experience. And Instagram’s latest, if true, is one to applaud.

We all know what it’s like not to have enough time to perfectly polish our latest picture to be Instagram-worthy. Or remember that latest moment of indecision halfway to the end of result? Either way, until now, we had only two options: to publish our half-finished picture, or to discard everything and to try again later.

But not anymore. At least that’s what can be concluded from increasing amounts of evidence circulating on social media. Instagram is testing a “save draft” feature, with which you can lay your semi-edit to rest for a while, and people are loving it.

For whatever reason, Instagram is keeping their test under the radar. As reported by The Next Web, the feature can appear without any app update. And disappear, for that matter, which seems to be the only frustrating thing users have so far experienced. However, it does seem to be pretty large scale, as TechCrunch reports that users from Germany are also praising the new feature.

“We’re always testing new ways to improve the Instagram experience,” an Instagram spokesperson told TechCrunch, declining to provide further details. However, given the amount of delight expressed online, we’d consider it to be pretty unlikely that the company doesn’t go through with this. It’s just a matter of when.

[via TechCrunch and The Next Web.]