Look, I know that the hype is real when it comes to the expected announcement of the Panasonic GH5 this fall, but don’t let your frothing desire blind you from the facts. Yesterday Freddy Rodriguez posted a video claiming to show him holding a pre-release GH5 and going through some of its supposed features. The thing is, the video is ludicrously fake.

Firstly you can see the “GH4” on the top of the camera within the first six seconds: 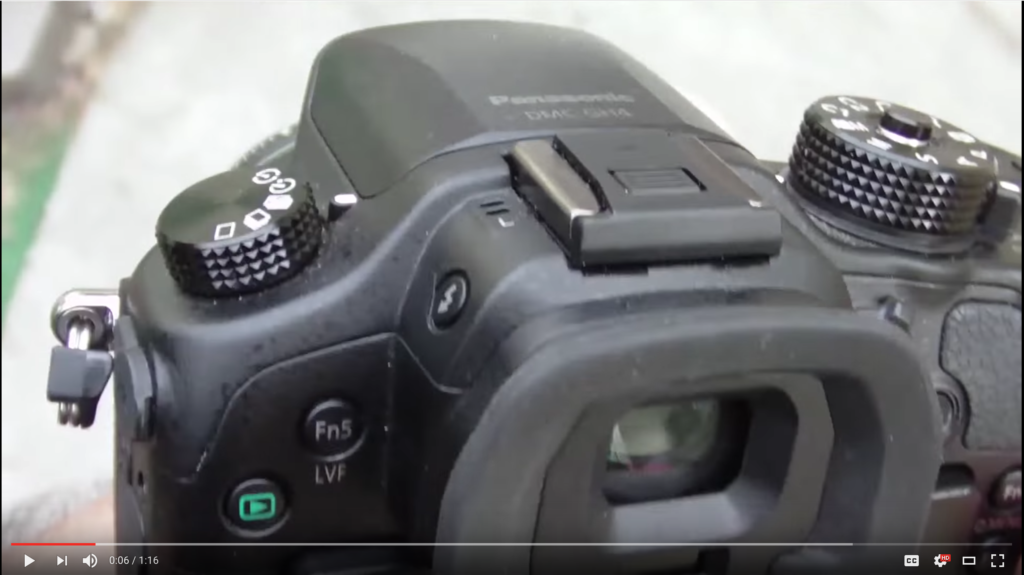 Then when he goes into the menu, notice how the video levels out and becomes a whole lot less shakey. That’s because he’s frozen the frame and chosen to do most of these effects in post… including poorly matching fonts. I mean seriously? The “10-Bit 422” and “False Color Mode” are clearly a totally different font than those on the actual menu of the current GH4: 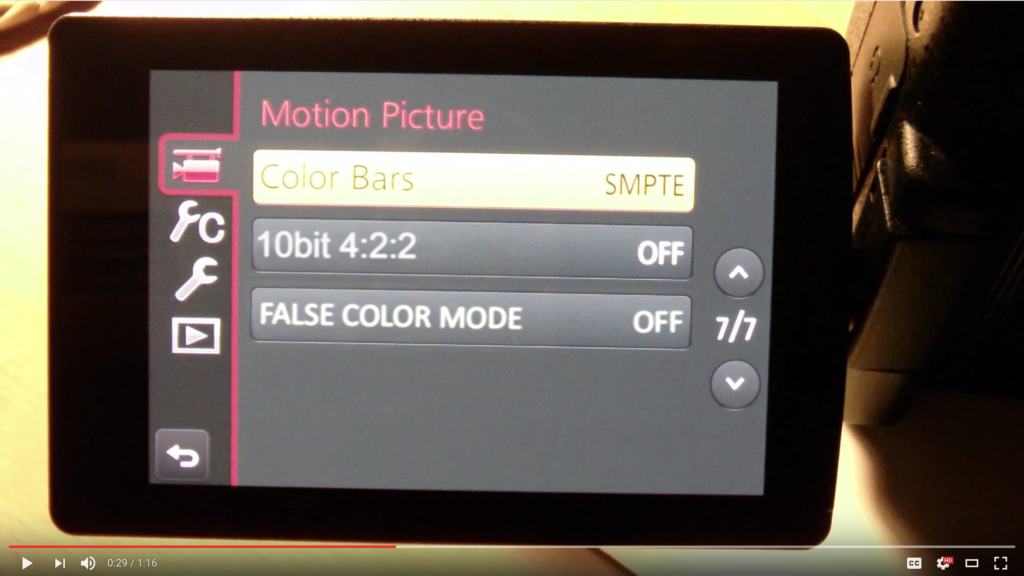 The real kicker for me is how bad his After Effects work is with that False Color Mode. You can see the edges of where he poorly mapped the fake screen onto the real one: 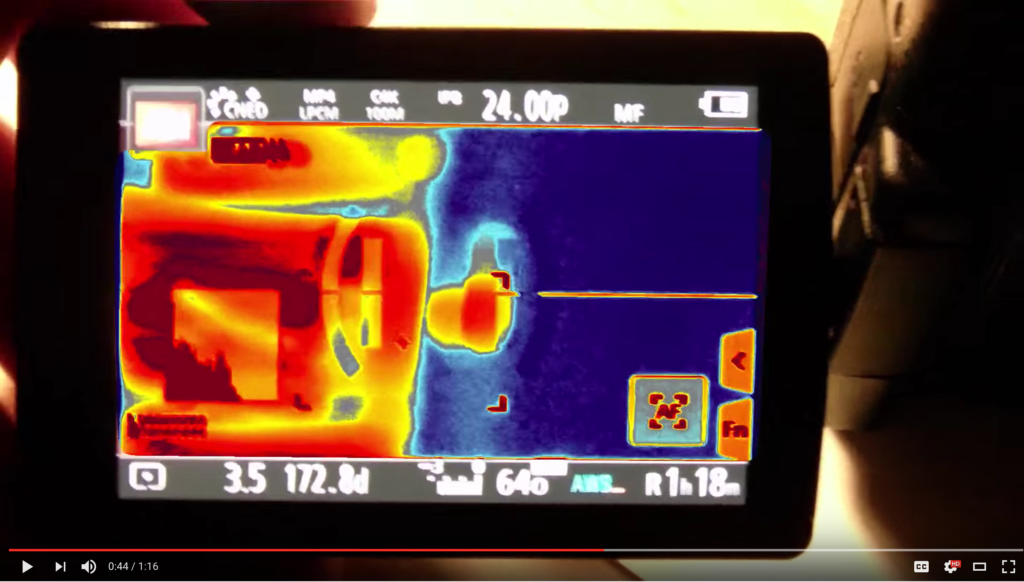 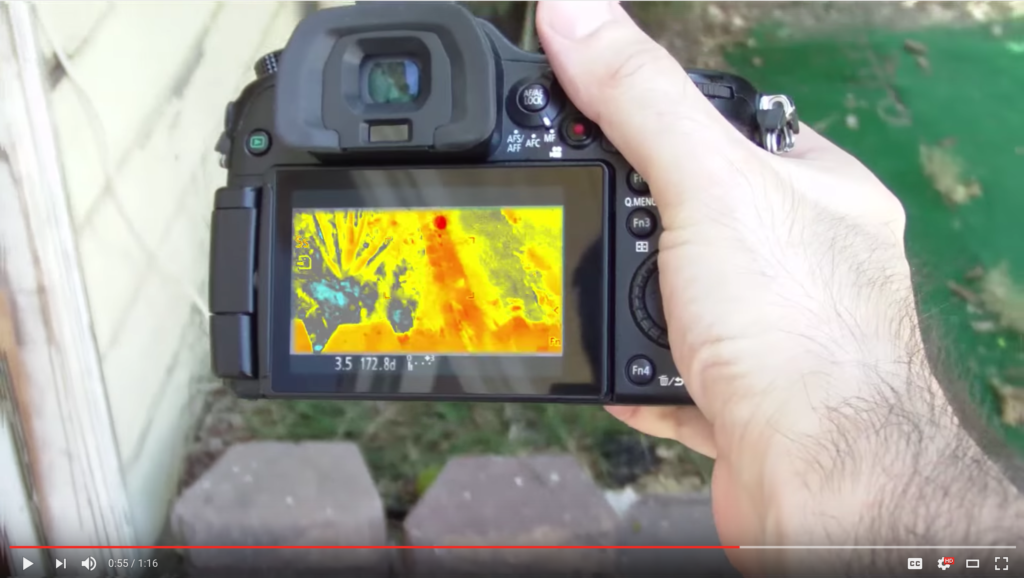 I am not sure if Freddy ever intended this to be taken seriously (I think he did), or if it was supposed to be satire (of what?), but all you have to do is pay attention to see how totally fake this is.

In short, don’t believe everything you see on the Internet, be patient.